The match marked a return to the competition court for the Spartans for the first time in nearly 18 months.

The last time TWU had played together in a competition as a team was March 2020, when the Spartans won the Canada West championship on home court.

As the defending Canada West and U SPORTS champions, TWU was asked to wear the Maple Leaf and represent Canada at this year’s Pan-American Cup, which runs until Sept. 9. This year’s event is the first stage of competition for the qualification to the 2023 NORCECA Continental Championship and the 2023 Pan American Games.

“As reigning U SPORTS champions, Trinity Western was a good fit for this tournament, and the program has strong tradition of excellence and contributing to our National Teams,” said Julien Boucher, Volleyball Canada director of high performance (indoor).

“We’re confident this will be a great development experience for the players and we’re looking forward to seeing what they can do on the court,” Boucher said.

They didn’t disappoint out of the gate.

In action Friday, after Canada (TWU) earned a one-sided first set win, Suriname recovered to play a close match the rest of the way.

The stronger serves of the Canadians proved to be a difference-maker, as Canada had an 11-4 edge in aces.

“The first set was very open, but as soon as it was over, both teams pushed the game and it was a close battle. I give credit to the Suriname team, they trained hard for this competition,” said head coach Ben Josephson.

Canada is playing in a six-team round robin format, which will be followed by semifinals and finals.

“I believe it’s every athlete’s and coach’s goal and dream to represent their country and compete with their flag on their shirt,” said Josephson. “Starting this week, that dream has become a reality for us. We are all excited to represent Canada on the international stage.”

The coach went on to say, ahead of competition: “As a group of competitors, it doesn’t get any better than playing at this high of a level while doing it for your country. We’re over the moon with excitement and we can’t wait to represent Canada well.”

The opportunity marks the fourth time TWU’s men’s volleyball team will wear the Canadian flag in an international competition.

In 2011, the Spartans, who were the defending national champions, represented Canada at the FIVB Club World Championship in Doha, Qatar, with TWU earning a 1-2 record while playing against the best pro teams in the world.

The following year, in 2012, the Spartans, who were again the defending U SPORTS champions, wore the Red and White at the U23 Pan American Men’s Volleyball Cup in Langley, with TWU finishing fourth.

Most recently, the then Canada West champion Spartans represented Canada at the FISU America Games in 2018 in Sao Paolo, Brazil, where TWU captured a bronze medal.

The Spartans will be looking to win Canada’s first medal since the 2016 edition of the tournament, when the Canadians brought home bronze. Last year’s tournament was cancelled due to the pandemic.

After the tournament, the Spartans men’s volleyball team will return to Trinity Western to begin their local preseason games in preparation for their season opener on Nov. 5. 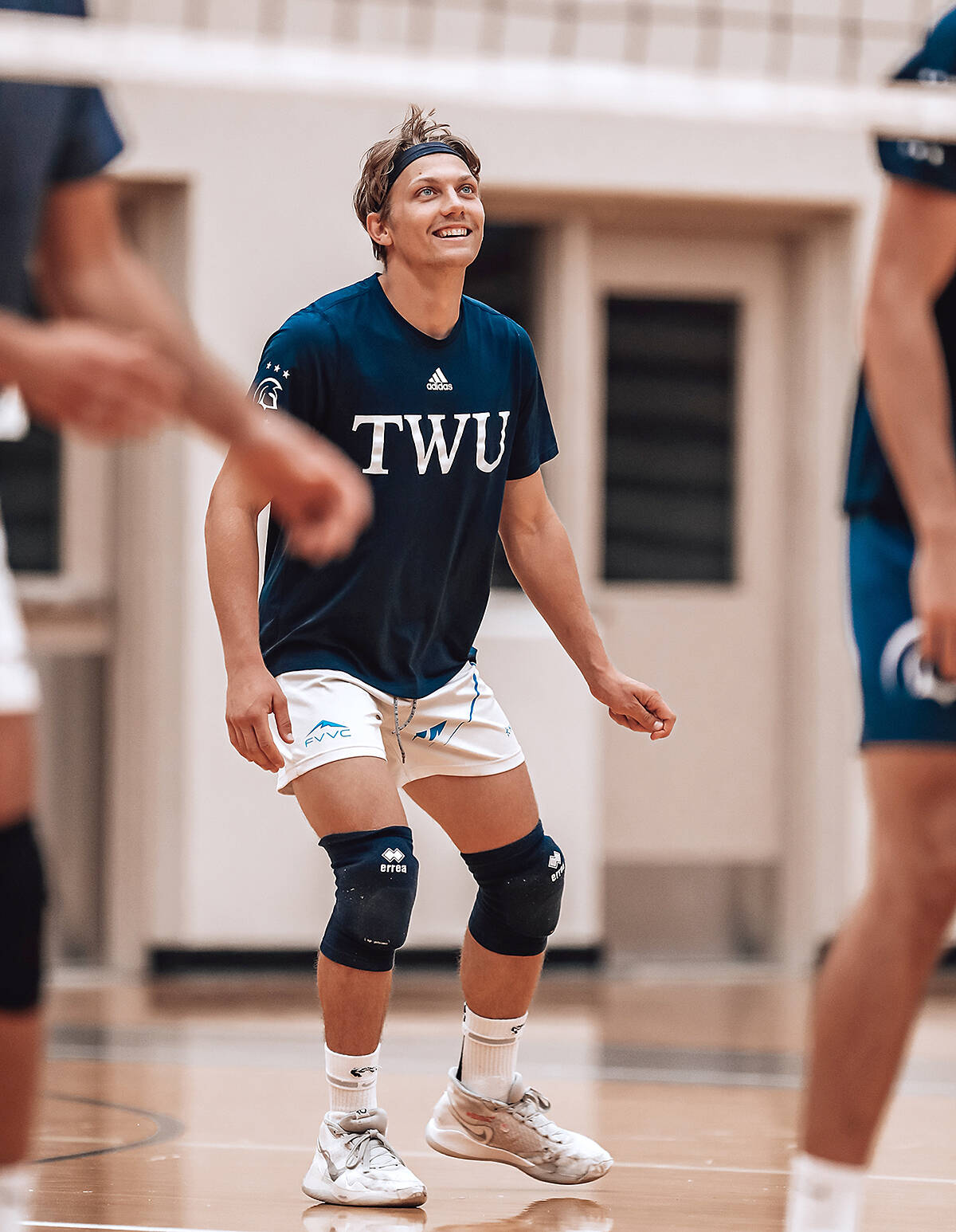 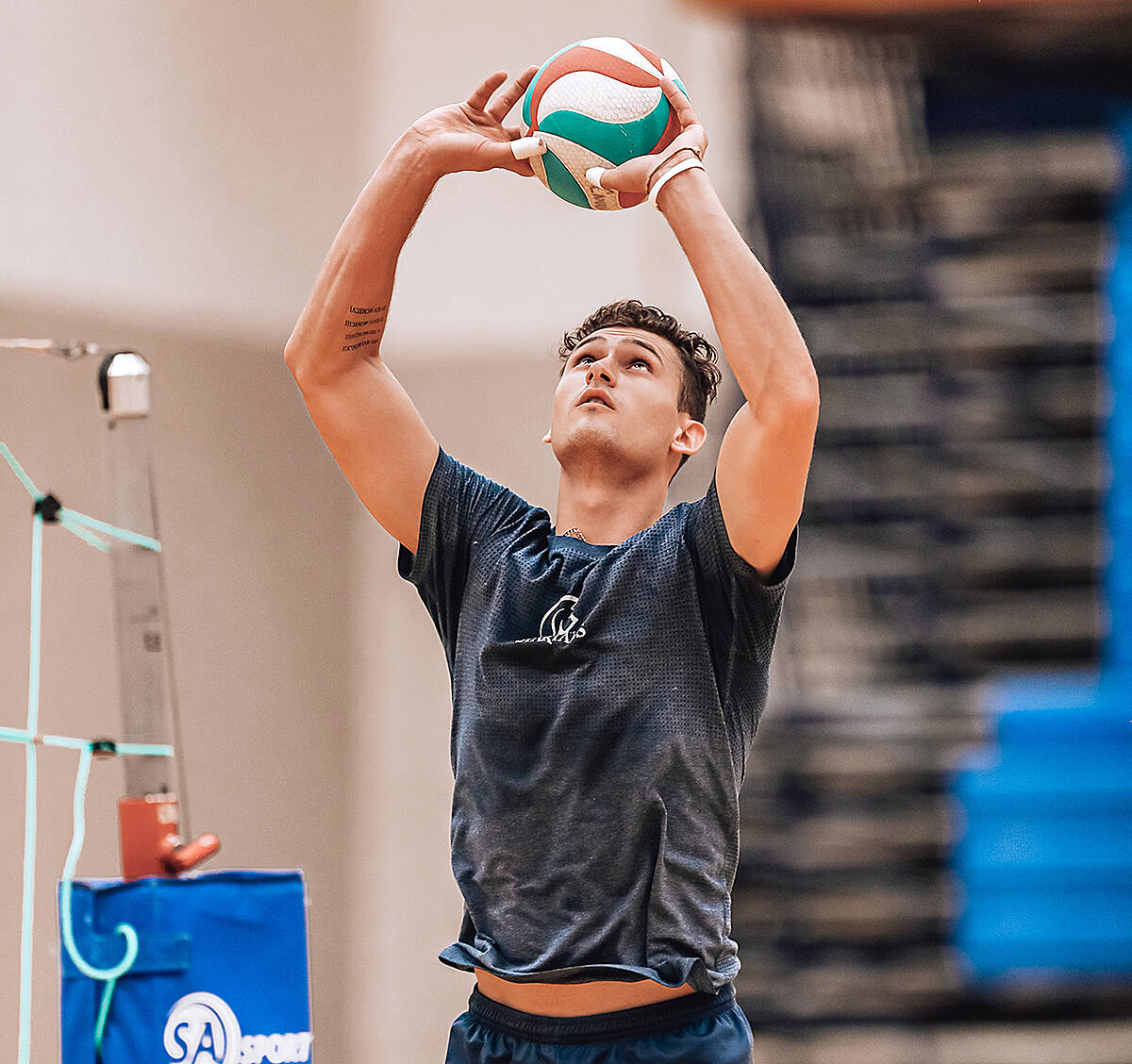