Aldergrove’s Cassidy Buchanan, an experienced b-ball player going into Grade 10 at Brookswood Secondary, secured bronze with Team B.C. this Saturday at the U15 Girls National Championships at the University of Victoria.

“Watching Cassidy play was a moment we would not have missed for anything,” said proud mother Marcy Buchanan.

“Representing her province was a very proud moment for her,” Marcy expounded to the Aldergrove Star, noting the improvement in her game since being coached by former Team Canada player Leanne Evans.

In the bronze medal match, B.C. was able to claw its way to victory against New Brunswick, securing a 52-45 point lead – with Buchanan playing as a point guard and later as a forward.

For the past three years in spring and fall, Buchanan has played basketball with the Langley Sports Association.

It was in Grade 6 that she first took to the game, her mother said, and quickly rose up the ranks to play among the boys at Betty Gilbert Middle School and as a junior at Aldergrove Community Secondary School.

It was this past spring that Buchanan tried out for Team B.C. in the U15 division, and it led her to the six-day competition in Victoria where she returned with a shiny bronze medal around her neck. 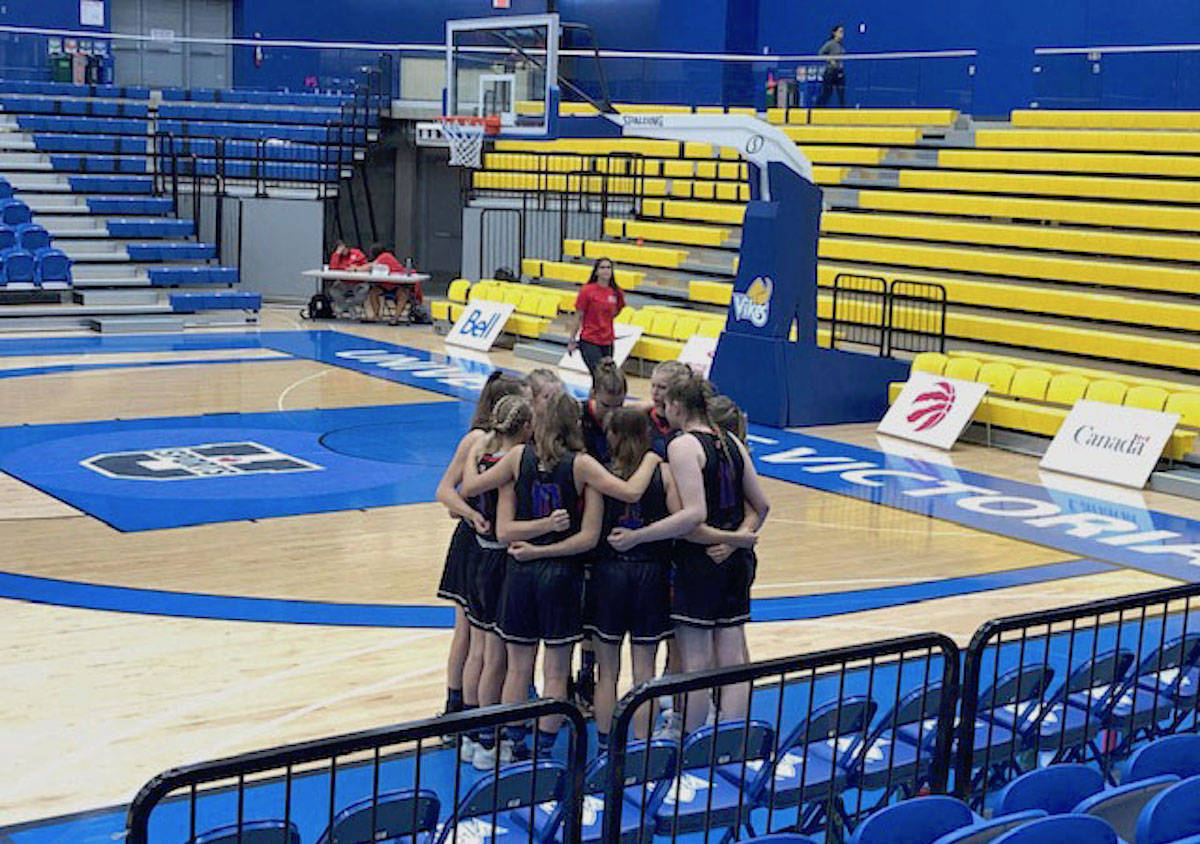