Vancouver Giants defenceman Trevor Longo has made the finals of a virtual hockey tournament that pits players from junior hockey teams across the country against each other to see who is which best at NHL 21 for the Sony PlayStation 4.

Another win! Trevor Longo snagged a big win in the #KiaCHLeCup to move on to round 4! pic.twitter.com/OlyBuO5KZf

Long came back from a 1-1 tie in the second against North Bay Battalion player Luke Moncada in online action Saturday, Dec. 12 to win 5-1 and clinch a spot in the final eight.

Now undefeated in four games, he will next go up against Mississauga on Monday, Dec. 14.

The ultimate champion will be crowned December 17.

Longo was selected in a vote by his teammates to represent the Giants.

NHL 21 is familiar territory for Longo, who reportedly buys the latest version of the game every year.

CHL President Dan MacKenzie said the growth of gaming and eSports “offers a new opportunity to stay better connected with our fans. It is also a fun way to give our players a chance to showcase their skills in a format that many of them enjoy in their spare time.”

Fans can follow along on Facebook Live, Twitch, CHL.ca/MemorialeCup, and across social media via #KiaCHLeCup for their chance to win daily prizes and a grand prize of a $1,000 prepaid Vanilla VISA® gift card.

Giants were idled by the COVID-19 pandemic that closed down most sports.

Plans by the WHL call for play to resume on Friday, Jan. 8 next year.

Play will look very different due to the COVID-19 pandemic, however, as the teams are expected to play only within provincial division boundaries.

That means the five B.C.-based teams, including Langley’s Vancouver Giants, will be seeing a lot of each other. The Giants’ primary opponents will be the Kamloops Blazers, Kelowna Rockets, Prince George Cougars, and Victoria Royals.

That’s just five of the 22 clubs in the WHL.

WHL players are scheduled to report to their clubs following the Christmas break, when they will begin training in preparation for the opening of the regular season.

Spin the wheel, start a conversation

B.C. First Nation wants ‘massive change’ after its 3rd police shooting in less than a year

Rallies against anti-Asian racism to mark national day of action, virtually and in-person

Doris Mah wants all levels of government to take action 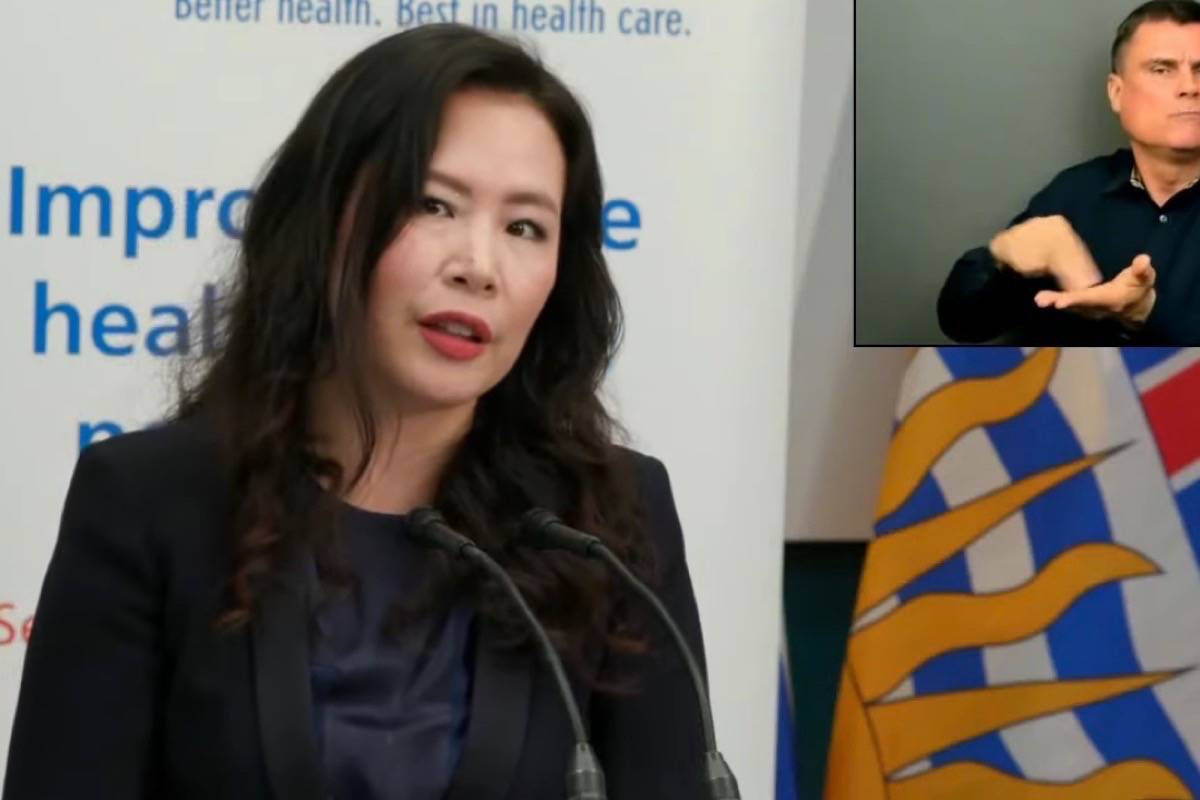