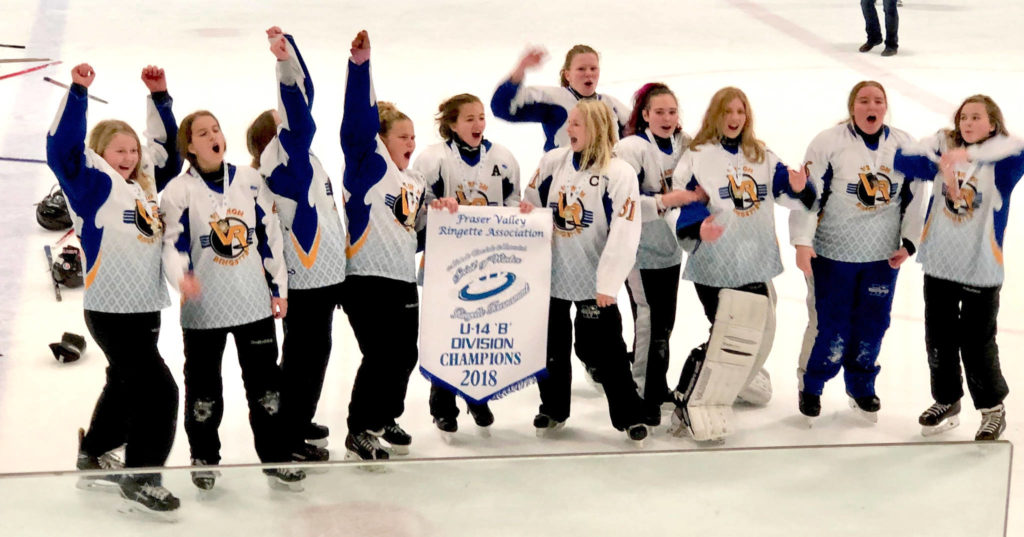 Four teams went to the tournament this weekend in Langley and both the U14A and U14B teams won gold and the U19 team came home with bronze.

“Their division was a nine-team division, pretty large for a tournament so it was a very successful tournament,” said parent Jay Shaw.

The final game for U14B Voltage was won 7-3 against the Prince George Inferno, following a close 5-4 win against the Burnaby New Westminster Sting Sunday.

U10-1 Ice Warriors scored three wins, no losses and one tie in the tourney.

Vernon U12B Lightning had a home and home series with Shuswap U12 this weekend. Several players were away with families at the tournament and so two U10 players were picked up for the Salmon Arm game and one for the Vernon game. Saturday’s game was a high scoring game with the Lightning coming out on the winning side of a 9-7 score.

Claire Penner led the way with three goals and one assist, Avery Smith had two goals, Danika Vienneau had two goals and three assists, Fiona Penner had one goal and two assists and Kate Holmes had one and one.

On Sunday Holmes led the way with three goals, Smith had a goal and two assists, Penner had one and one, Cali Fossum had one goal and Rory Lang supplied one assist in a 6-3 win. Kassidy Peterson was in net for both wins. Vernon Lightning went penalty-free in both games this weekend.

The goal was guarded fiercely by Fiona Penner, Jordyn Torrens and Tanner Jackson who shutdown hard shots. In turn as defenders Willow White and Rhea O’Brian were masterful checkers while Morgan Sindlinger and Kaylee Ingram were first to the ring.

As centres Esme Szudek, Sheanna Phelan and Reese Bailey drove many attacks and shots on goal.

Back in Vernon Sunday, the Ice Breaker made comeback action. The first period ended with Kelowna in the lead, but the team fought back hard, finishing taking a 13-11 win.

Vernon Voltage is preparing for the three upcoming tournaments they have been invited to and are doing a bottle drive Sunday, Dec. 9. 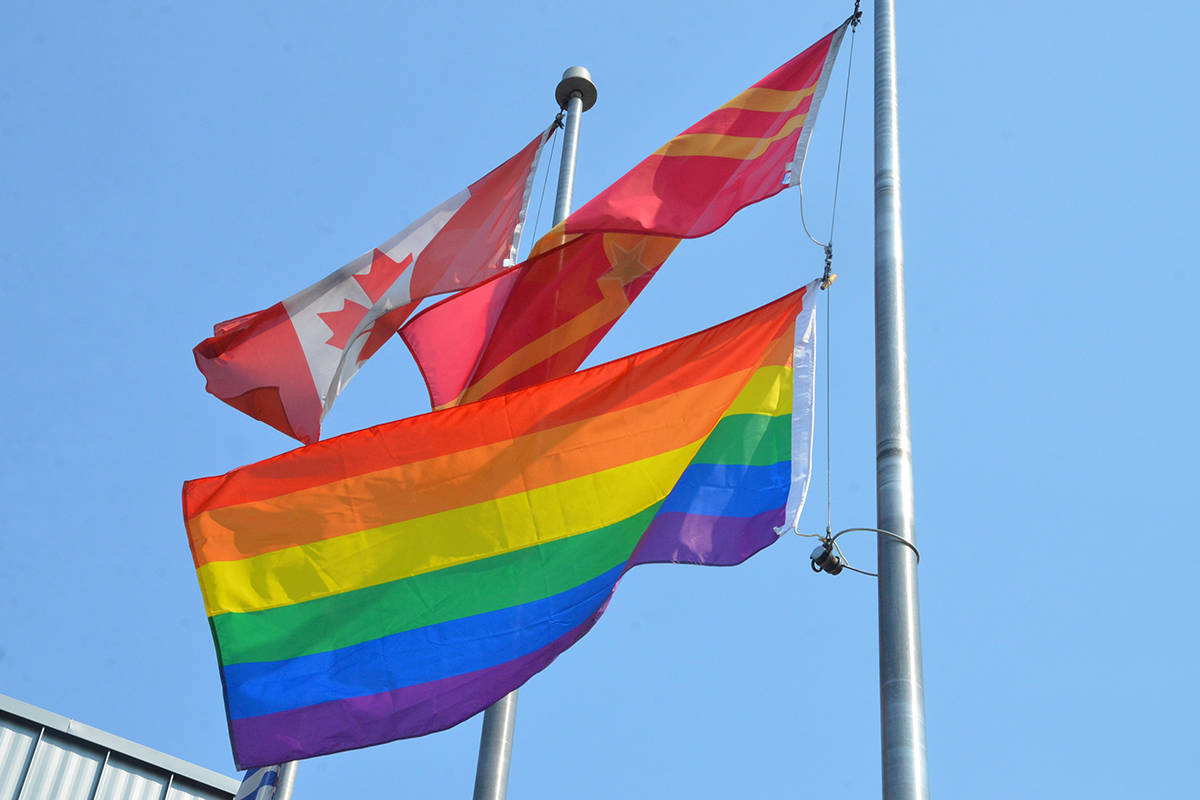 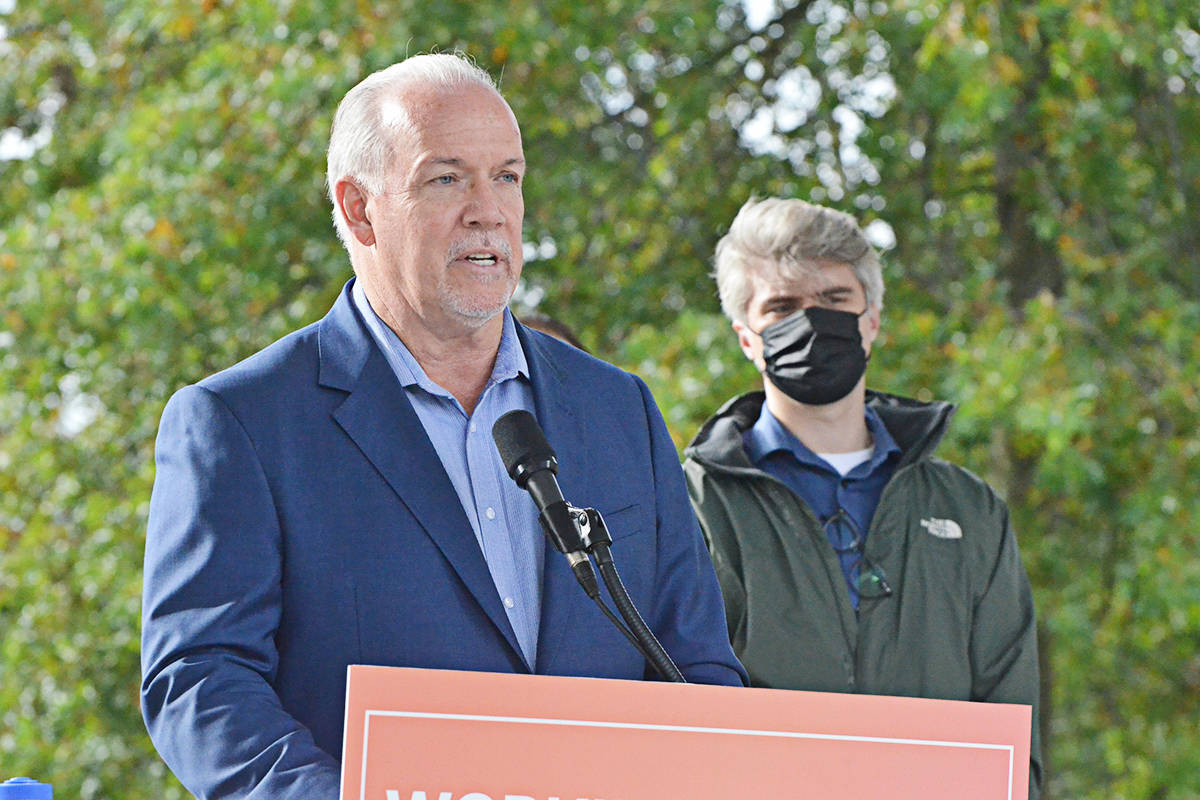 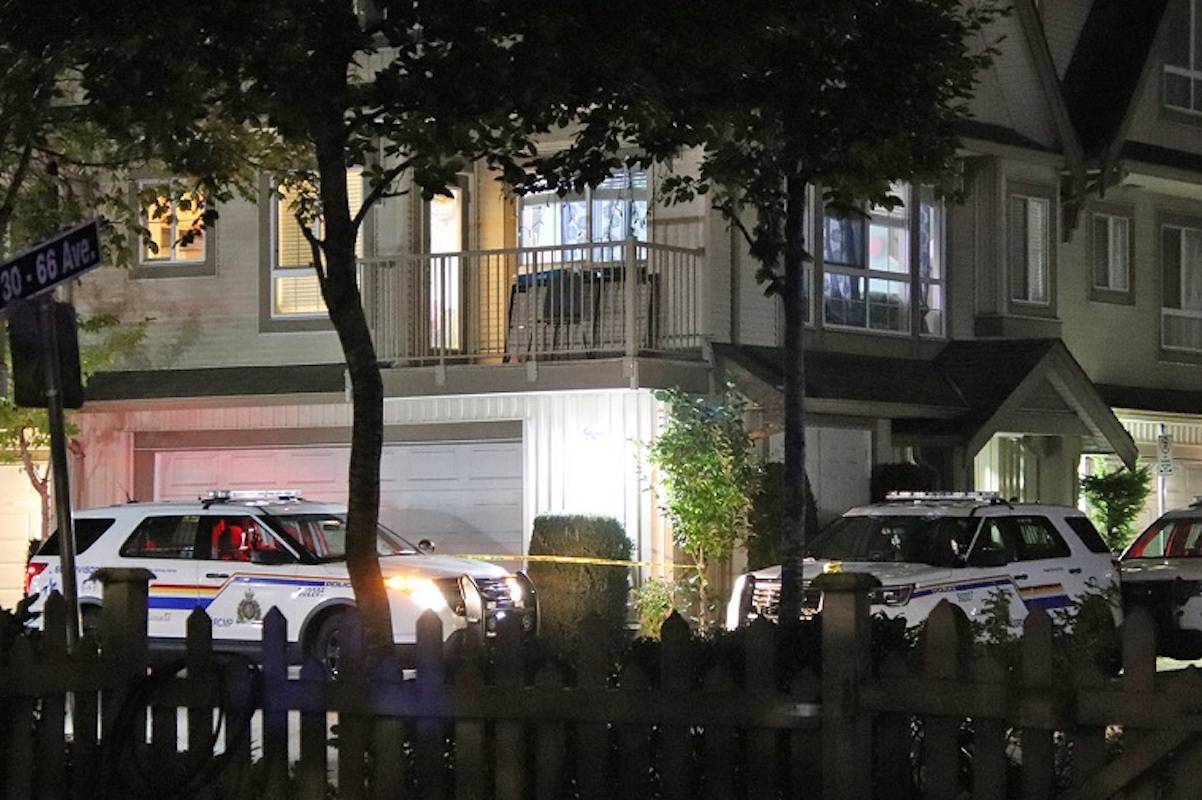 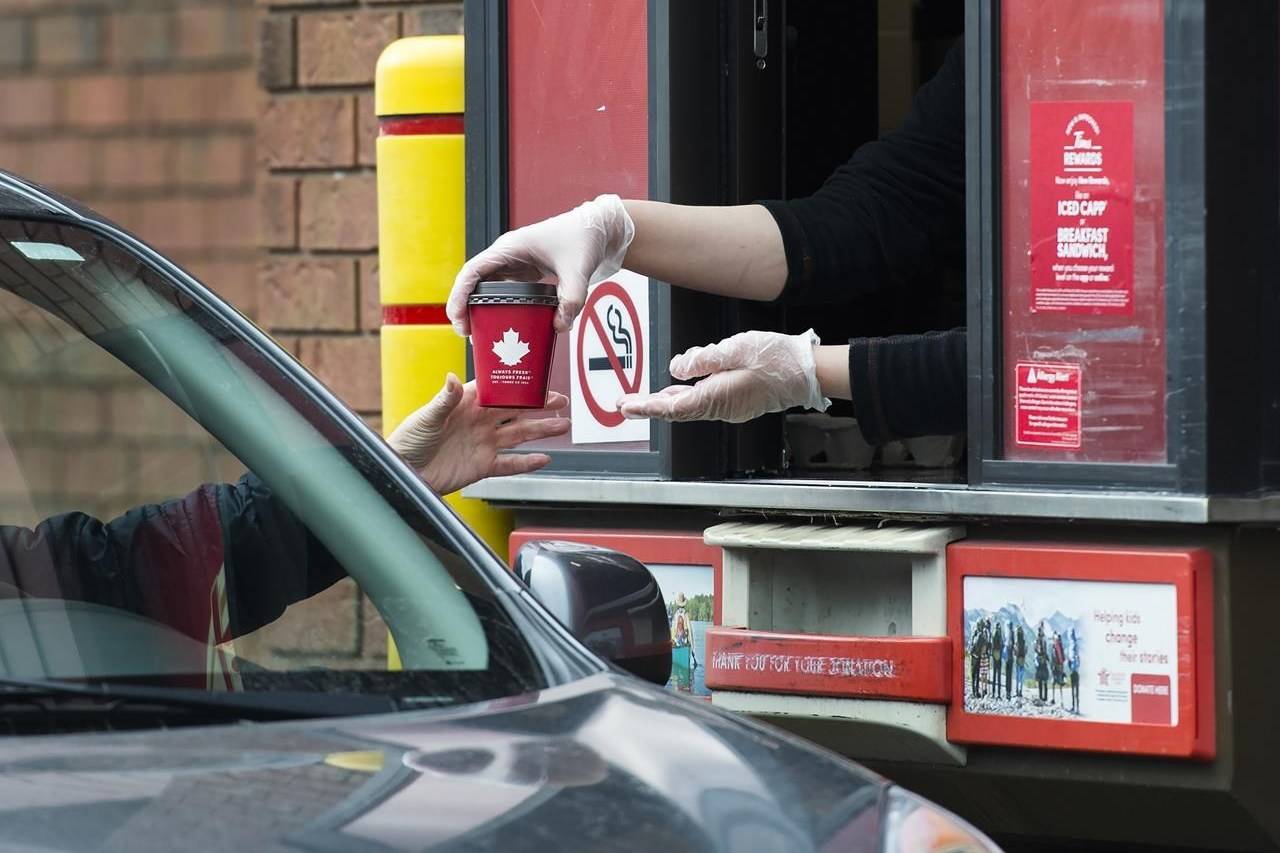 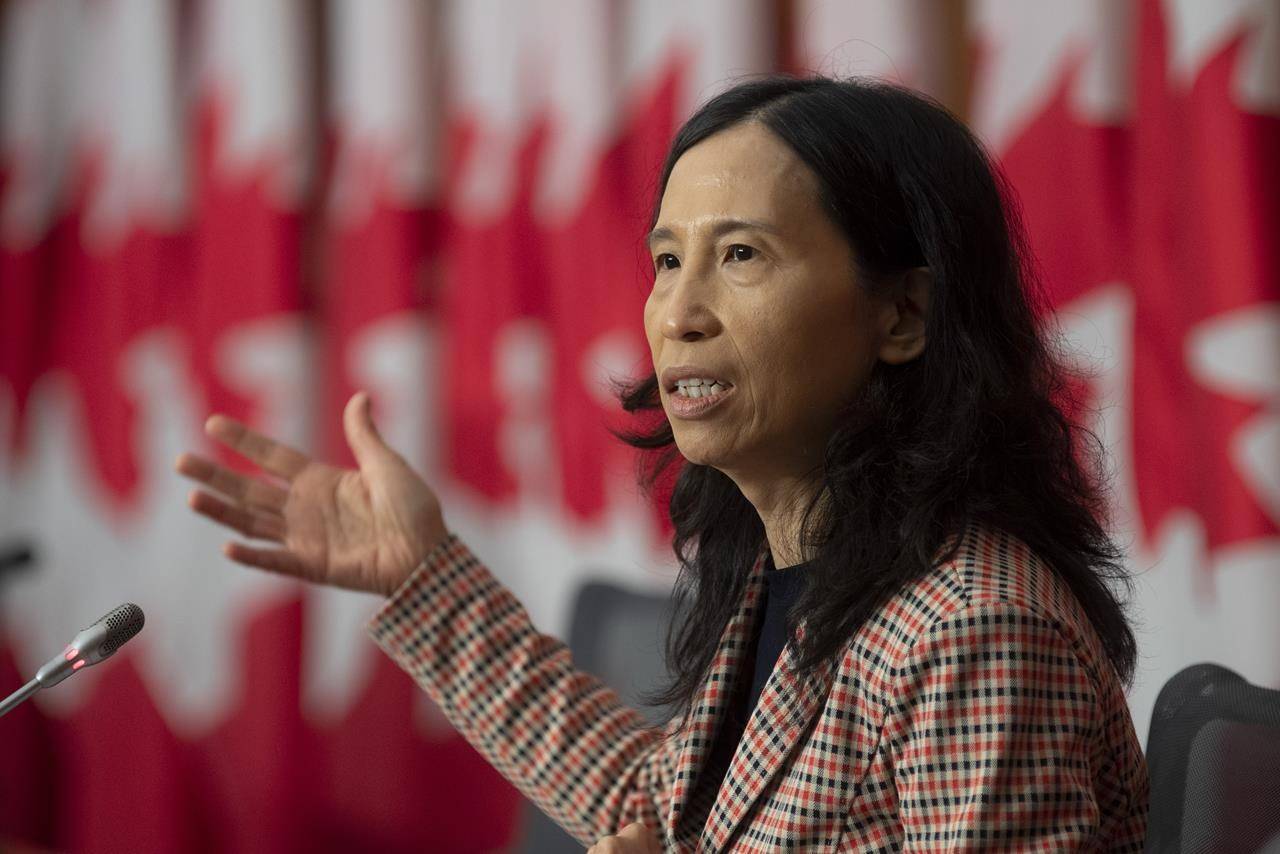