Before Tyler Tardi threw the ceremonial first rock to officially open the 2020 New Holland Canadian Junior Championships in Langley on Saturday night (Jan. 18), he admitted to having some mixed feeling.

“We’re really excited,” Tardi told the Langley Advance Times, “but at the same time, it’s kind of sad to be watching this year instead of playing.”

His older brother Jordan was sweeper.

“It’s kind of cool that we got to be a part of this, especially in our home club,” Jordan commented.

Tardi, who plays out of the Langley Curling Centre, and third Sterling Middleton, decided to make an early move to men’s competition this season.

More photos from the opening ceremonies can be viewed online.

More than 100 young curlers are competing at the Langley Curling Centre for the 2020 New Holland Canadian Juniors that continues until Jan. 26.

While both the men’s and women’s representatives of B.C. have never played in this particular event, it would be a disservice to call them rookie curlers, with several members of each team having already represented BC on a national level in an array of events.

Both Sato and Miki played for Dawson Ballard’s BC squadron in 2018 at the U18 Canadian Championships, as well as earning a gold medal of their own for BC at the 2019 Canada Winter Games with Sato as skip and Miki as third.

Miki, 18, feels comfortable with the BC crest on his back: “It’s amazing to represent British Columbia. Being at this event was our goal at the beginning of the season and to compete in front of the B.C. crowd here at home is something amazing.”

Team Sato are not the only men’s B.C. representatives.

With no men’s teams submitted from Nunavut or the Yukon, British Columbia earned an additional entry as the host province.

None of its members have ever played in a national competition other than coach Vic Shimizu, who boasts a 2018 Gold Medal at the Canadian Curling Club Championships as skip for British Columbia.

“We’re still working through some of the nerves right now” observed Connor Kent, 17. “We’re really excited to be here and show the BC fans what we’ve got.”

B.C. women got off to a good start by defeating Yukon 16-2 in their opener.

Skip Kaila Buchy, third Jaelyn Cotter, second Katelyn McGillivray, lead Cassidy Schwaerzle, alternate Samantha McLaren, and coach Tom Buchy of the Kimberly Curling Club are no strangers to national events, with a combined 11 national appearances between them in U18 Championships and New Holland Juniors as well.

The team is the first to represent the Kimberly Curling Club at a Canadian National Junior event since the Diana Smith Rink in 1979.

Northern Ontario down, but not out at 2020 New Holland Canadian Junior Championships

After falling to Taylour Stevens (2-0; Halifax) by a score of 5-4, the sentiments were raw but not completely defeated.

“Brad Jacobs started the Olympics in 2014 0-2 and he won the whole thing” said Dubue, who believes that Northern Ontario’s chances for success are still good in this event.

“We’re not out of it yet. We just need to bounce back” said Brunton when asked about the early deficit.

Northern Ontario gave a gritty performance keeping the game close while a key freeze in the eighth end from Brunton manifested itself into a steal. The ninth end would be less forgiving on Northern Ontario with Brunton left facing difficult shots. They would surrender three points to Nova Scotia that end and were eventually run out of rocks in the tenth.

“We were patient trying to come back. We had our rocks in good spots” Brunton said. “We just need to pull our socks up. If we communicate as a team, play well, and get lots of rest and adjust to the time difference, we’ll be sharper.” 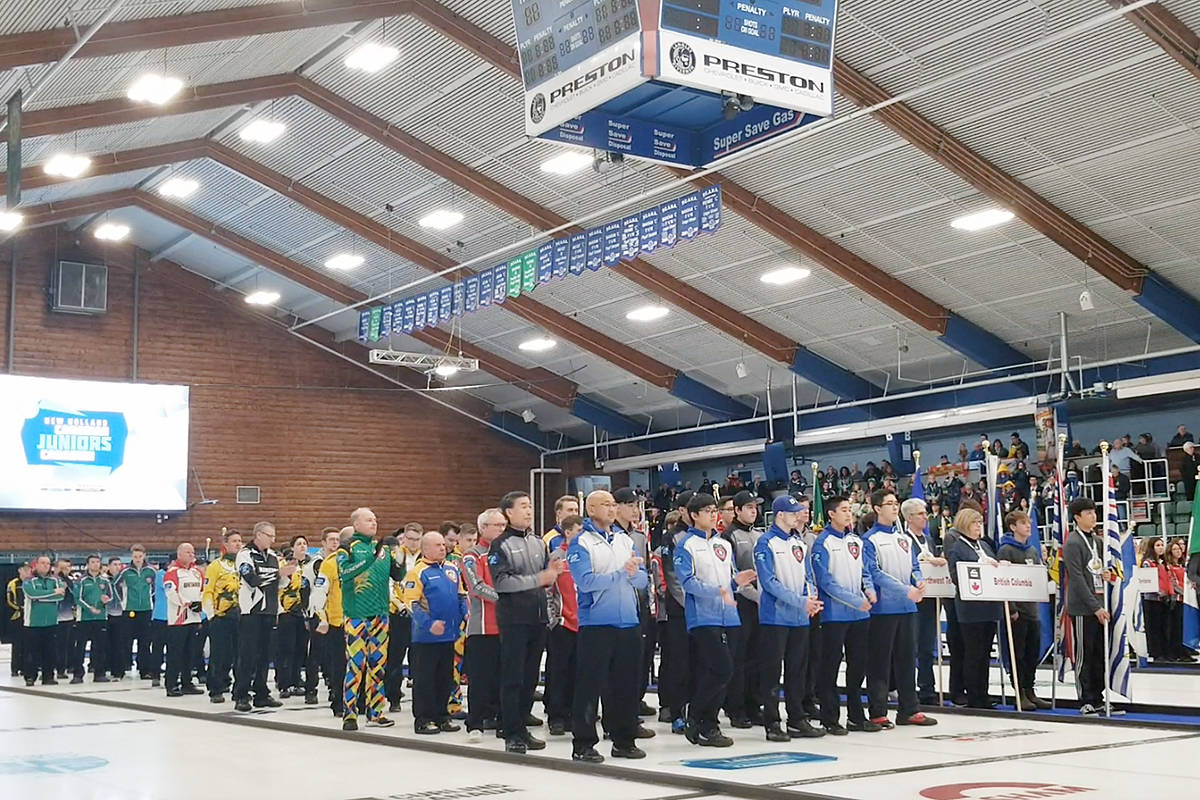 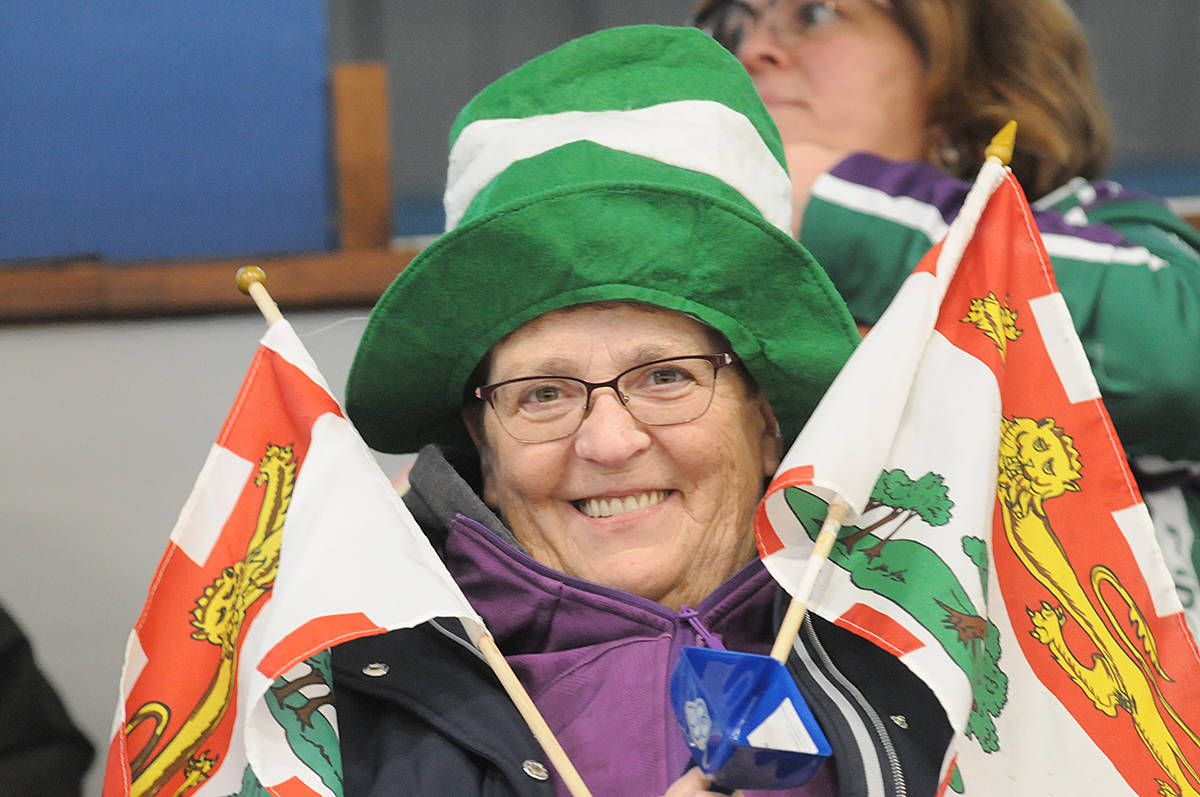 A flag-waving fan was there to root for her team at the opening ceremonies of the 2020 New Holland Canadian Junior Championships of curling at the George Preston rec centre on Saturday. (Dan Ferguson/Langley Advance Times)