It’s been a busy May for Langley’s Tiffany Foster.

The international show jumping champion, currently the fourth ranked female rider in the world, was in France for the Jumping International de La Baule from May 4 to 8, then, a few days later, she was in the U.S. for the Kentucky Spring Horse Show from May 11 to 15.

After a break of less than two weeks, she was scheduled to appear at the Piazza di Sienna Roma from May 26 to 29, then return to Canada and Thunderbird Show Park in Langley from May 31 to June 5.

Asked how she copes with such a tight schedule, Foster laughed.

“I just try to sleep as much as possible on the plane,” she told the Langley Advance Times. 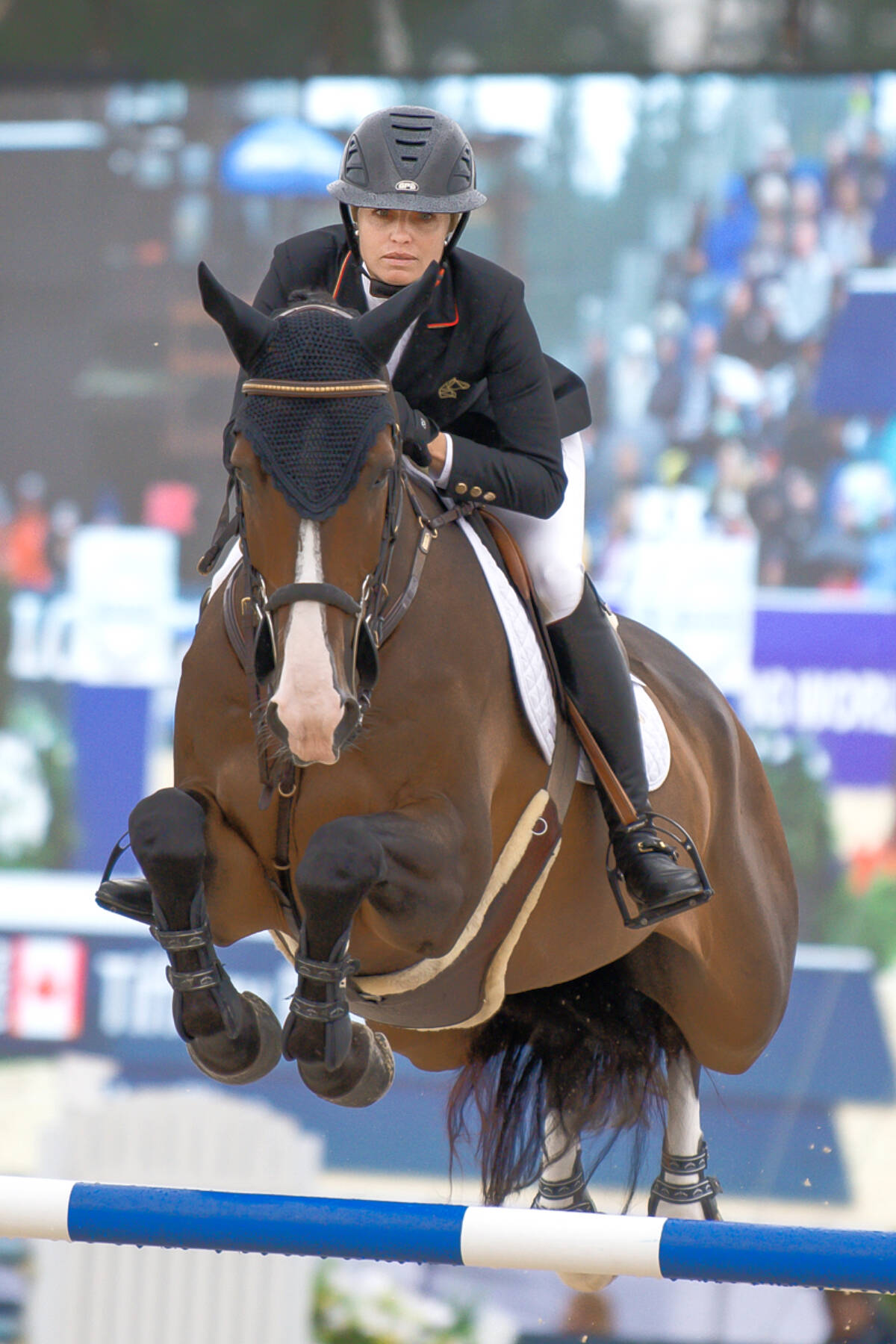 Langley’s Tiffany Foster and Hamilton are seen here riding during the 2021 World Cup Qualifier. Foster, fourth-ranked in the world, will be returning to familiar surroundings with Hamilton when international level show jumping resumes at tbird. (Special to Langley Advance Times)

Foster will be returning to very familiar territory at Thunderbird Show Park (tbird), the Langley equestrian facility where she began her career, and where she took shelter from the pandemic during 2020, when competitions were being called off due to COVID restrictions.

Foster put her time-out to good use.

“I was able to develop several of my top horses during my time there,” Foster recalled.

“One of them (Hamilton) will be competing in the Nations Cup and that’s a tribute to what we were able to accomplish at Thunderbird that year when not much was happening.”

At La Baule, Foster and Team Canada finished a close third behind Belgium and France, with Foster and Figor posting a clear first round, then recording eight faults in the second.

“Any time you can post a clear round at a competition like LaBaule it’s a good day,” was Foster’s opinion, “ but I would have liked to have been able to go clear in the second round as well. We were close but still need to improve.” 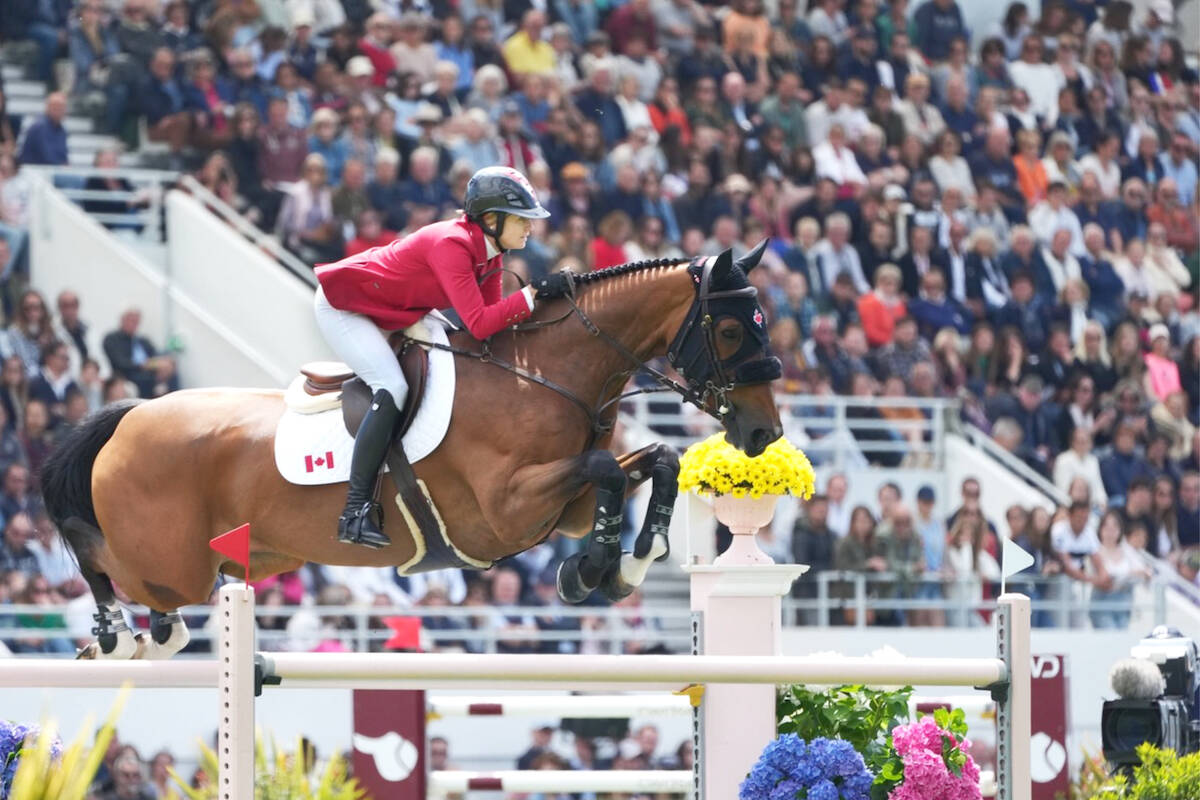 In early May at Jumping International de La Baule in France, Langley’s Tiffany Foster and Figor rode a clear first round for Team Canada, which went on to close third-pace finish. Foster will be returning to Langley and tbird at the end of May when top international and national riders compete. (Sportfot/Special to Langley Advance Times)

Foster closed her week in Kentucky with double clear performances in the $35,000 National Commonwealth Grand Prix to finish 6th and 7th respectively.

After starting to ride at eight, at the North Shore Equestrian Centre, she moved to Thunderbird in Langley to train with Brent and Laura Balisky. She ended up riding, teaching and managing their Thunderbird Stables until she was 21.

“I know that the Nations Cup at tbird will be a world class event and I’m really looking forward to it,” Foster commented.

“I love competing at their fantastic facility, and love having the support of the home crowd behind me.”

Even better, this year, there will be a bigger audience, with COVID restrictions easing.

“We are all thrilled to have spectators back in the stands.”

Foster’s career highlights include representing Canada at the 2012 London Olympic Games and the 2016 Rio Olympics. She was a member of the Canadian team at the 2014 World Equestrian Games in Normandy, France, and in her Pan American Games debut, helped Canada claim the team gold medal at the 2015 edition held in Toronto.

Her number one goal this season “is to represent Canada at the World Championships in Herning [Denmark] this August and have a podium finish.”

Two other Langley riders will be appearing at the tbird event: Brian Morton, now based in Alberta, will be bringing two horses and Laura Jane Tidball will be riding in the national classes.