For the fifth time in the history of the event, Canada and the Iroquois Nationals are set to clash to lay claim to the Cockerton Cup.

Canada has won all four previous meetings in the gold-medal game and looks to make it five-for-five as the 2019 World Lacrosse Men’s Indoor World Championship concludes on Saturday night at Langley Events Centre.

The game gets underway at 8 p.m. and is preceded by the United States battling England for the bronze medal at 5 p.m.

The final day is upon us, here’s today’s slate of games with it all finishing off with the gold medal game between Canada and Iroquois nationals this evening. #WILC2019 pic.twitter.com/cKx1zRLUcL

Canada and the Iroquois Nationals played earlier this week, wrapping up pool play in the Blue Group and while the final score read Canada 19 Iroquois Nationals 12, the Canadians trailed 7-6 at the half before erupting for 13 second-half goals.

Canada went 4-0 in pool play, outscoring their opponents 70-28 while the Iroquois Nationals were second at 3-1 with 60 goals scored and 40 conceded. Both teams earned two extra days off and a spot directly into the semifinals.

The Iroquois Nationals were pushed to the brink by the United States, overcoming a 5-3 deficit to win 9-7. Canada trailed 2-0 in the opening minutes of their game against England, but by the end, the Canadians had won 21-4.

In fact, through five games, Canada trailed for a grand total of 7:15 and the score has been tied for 16:01 out of the 300 minutes of game action.

“We have been in this situation. We were within one with Canada in the first game and in the fourth quarter let it slip through our fingers. Anytime you play a really close game like this and prove your mental toughness, it is something you can build on. So that is what we are going to do, take this big win and build on it,” he said.

Cody Jamieson, the Iroquois captain, said the message to his team will be simple as they look to get over the hump and get past Canada.

“Relax, rest the body, it has been a long week. Just relax and enjoy it. This only comes around every four years, so we have to enjoy the moment. We have to relax, we have to not think about it too much because if you do, it starts to get in your head a little bit,” he said.

“Relax and enjoy. Enjoy being out here on the west coast, enjoy the clean air, enjoy Mother Earth, have fun.”

In the other locker room, Canadian coach Glenn Clark has liked what his team has shown over the first five games with an average margin of victory of nearly 12 games.

“I have really liked the discipline of the ‘O’ guys. They are all superstars in their own right but they have done a lot of the muddy things: they have got off the floor hard, they have battled on loose balls, repossessions, they have done the little things and the yeomen work along the way that is going to translate into success,” he said. “I have been impressed by superstar ‘O’ guys willing to do the dirty work that they don’t always have to do.”

As for any special message to the team, Clark said the players know what is at stake.

“I think we have got that embedded in that group. One of the things when you look at the roster is the championship pedigree. At all levels, whether it is pro, junior or senior and even international, we have a lot of guys who have had a lot of success so they understand what the stage looks like and they understand the temperature that you are going to be playing at in that game so there is a lot of good experience to draw on,” he said.

“They are a good group at understanding that, supporting each other and playing in the moment and not getting too ahead of themselves.”

READ MORE: How a couple got engaged at the World Lacrosse Men’s Indoor World Championship in Langley

Switzerland led 5-3 after one quarter and never allowed Hong Kong to pull within a goal. 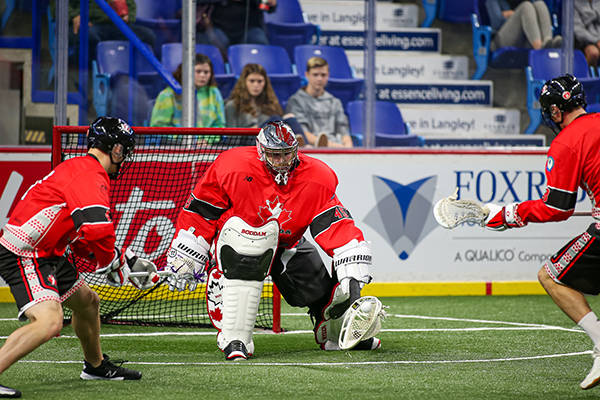 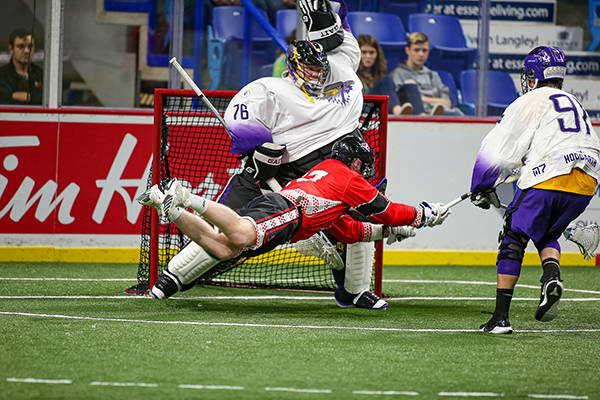 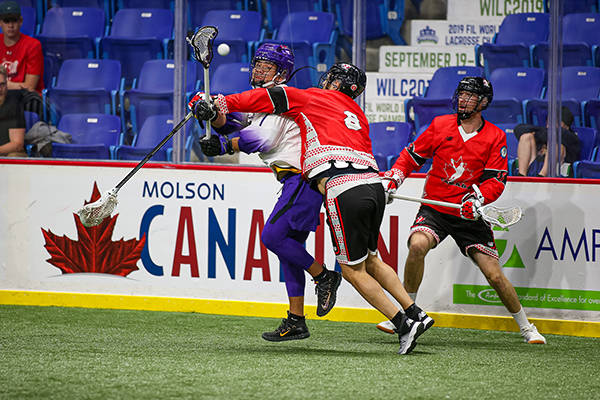 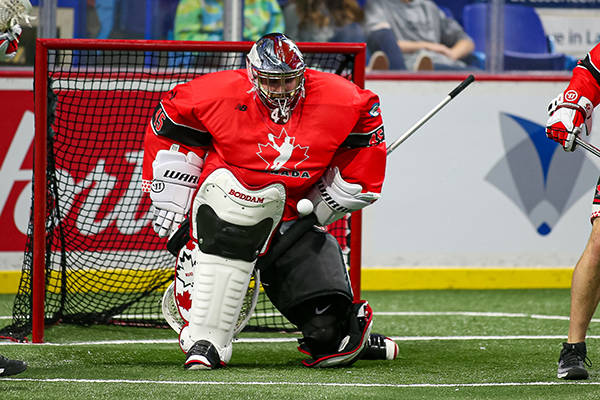 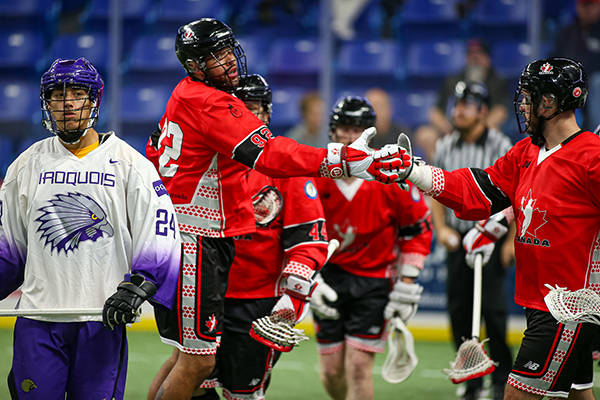 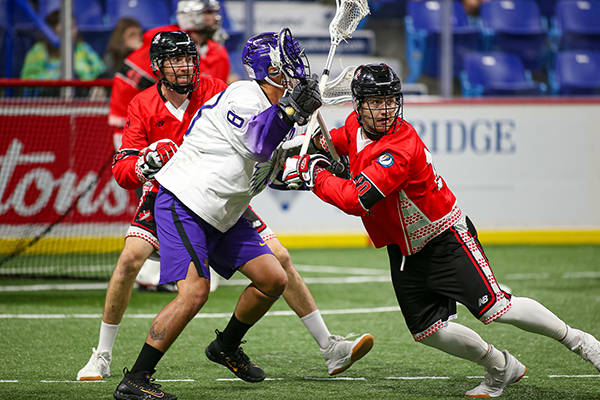