Coming off their Cullen Cup win earlier in the month – a second consecutive achievement for the team – the Langley Rams now face the Saskatoon Hilltops in the Canadian Junior Football League’s (CJFL) National Championship.

The Rams host the Hilltops at McLeod Athletic Park Stadium on Saturday, Nov. 16, which will be the fourth time they’ve faced off against that team in the championships; the Rams have yet to earn a victory against the Saskatoon.

Despite the history between the two football teams, Rams player Andrew Pocrnic said he’s eager to be part of a championship game.

“It’s been a long time coming for me, so maybe that’s where the little bit of eagerness is coming from. You got to seize the opportunity,” Pocrnic said.

Township Mayor Jack Froese, who will facilitate the game’s coin toss on Saturday, was on hand to welcome Saskatoon to Langley at a Friday afternoon press conference.

“We’re really excited to have them here in the township – Langley’s a sports town, and we’re happy to have the oldest football championship in Canada taking place here,” Froese said.

This is the 112th Canadian Bowl, which has gone under multiple names such as the Armadale Cup and Leader Post trophy.

The Rams have failed to capture the top title while the Hilltops have earned all but one championship title this decade alone.

Head coach and general manager Howie Zaron said those stats aren’t a deterrent, nor is the rainy weekend forecast.

“We love the rain – the rain’s our friend,” Zaron laughed. “We’ve put in a couple hard weeks of work and a lot of preparation for the Hilltops, so we’re up to the challenge and looking forward to it.”

Pocrnic, who is in his third CJFL season – the previous two were spent with the Kamloops Broncos – comes from Saskatoon; a fact for him that makes the opportunity all the more interesting.

“I grew up is Sask, so I’ve played a lot of these guys growing up – high school football… community football… so I know a lot of them,” Pocrnic said. 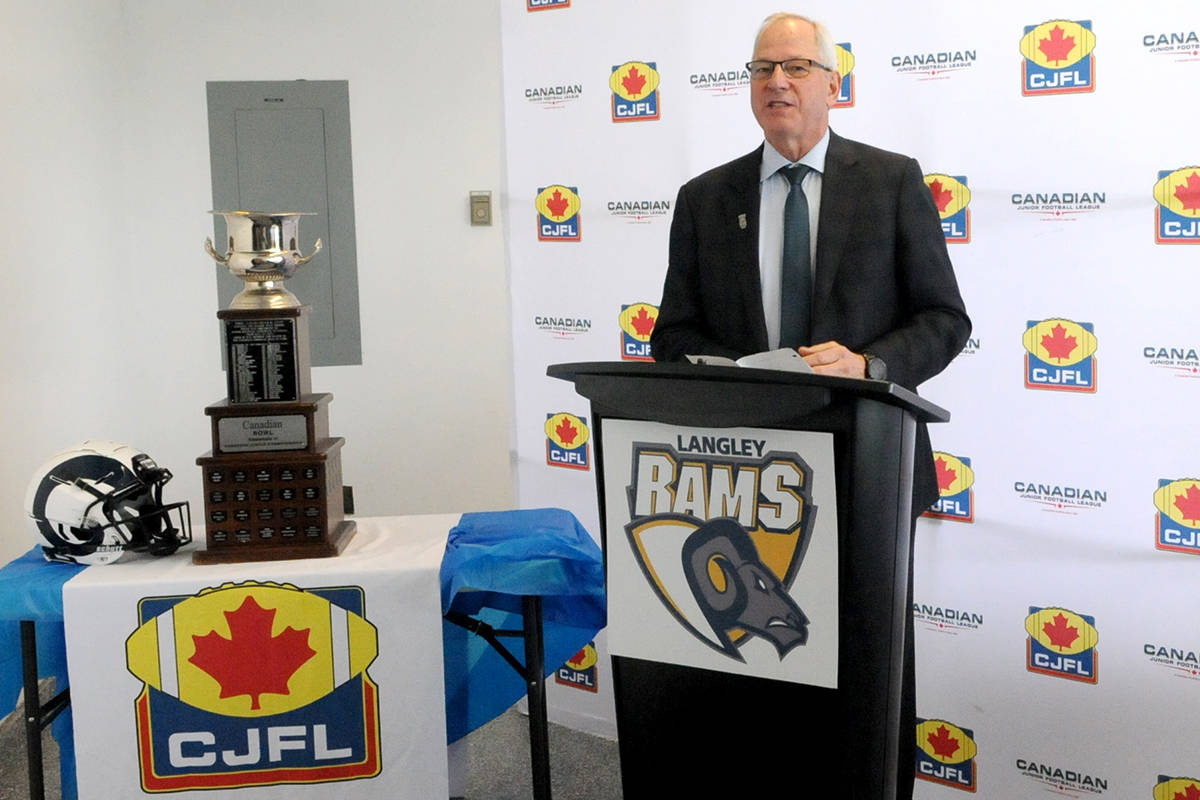 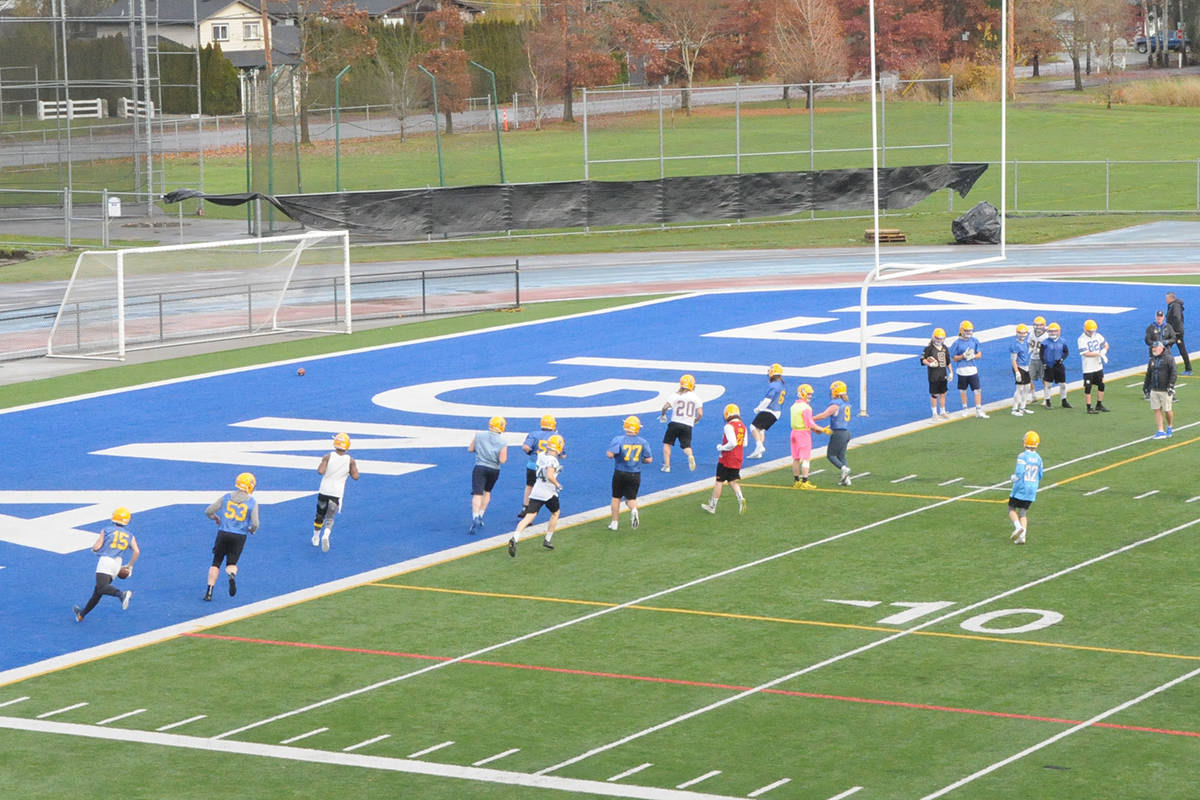 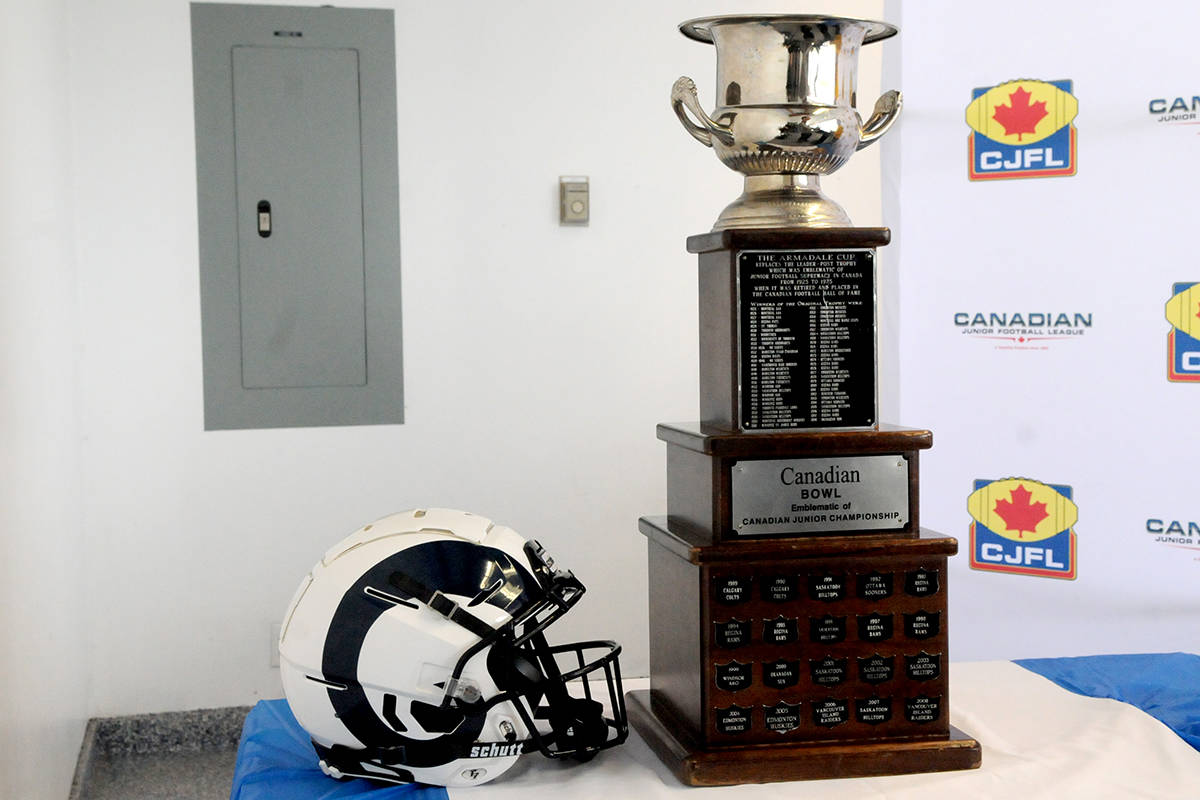 VIDEO: This year’s Gil Martin peewee hockey tournament was the biggest yet. Next year, it will be even bigger.