It was called the “The Gruesome Twosome,” because organizers wanted a name that would be memorable, reflect the fact it was for pairs of runners, and describe the challenge of trail running in Aldergrove Regional Park.

“We created the event because as friends and as runners, we both know the importance of support, both while running and in everyday life,” race director Courtney McQueen told participants at the start.

McQueen and friend Dayna Egyed, are co-founders of Run Like A Girl Adventures Inc., a Surrey-based group that holds a variety of running-related fund raising events every year.

“Running with a friend creates encouragement and support and we wanted everyone in our communitues to have the opportunity to experience this,” McQueen explained.

About 90 runners took part in the first-time Sunday event that sent teams of runners through the park along routes ranging from five, to 11, to 22 kilometres.

Before the runs got underway, McQueen announced the event had raised $700 for local charity BabyGoRound, which provides families in need with baby gear and other essential items for infants and toddlers.

“We’re both moms and we wanted to sort of give back to that ‘mom’ community,” McQueen told The Langley Advance Times.

“We know how hard it is to become a mom and go through that process.”

Friends Annika Kristensen and Brandi Stepski from Surrey showed up in matching t shirts with a logo of a sloth riding a turtle, a reference to the fact they were both moving slower than usual due to leg injuries.

Stepski had a recently-healed ankle fracture and Kristensen was nursing a knee injury.

Rather than have to stay idle, or have the frustration of being outpaced by other runners, they could do the Aldergrove run together at their own pace, they explained.

“We do this to keep ourselves sane,” Stepski commented.

“It was doing it together [that was the appeal],” Kristensen said.

“Virtual” racers were also encouraged to take part by signing up online to run one of the three distances in other locations.

Run Like a Girl has so far raised over $40,000 for charities like the Canadian Mental Health Association, Canadian Cancer Society, Rick Hansen Foundation and The OneFund.

It’s next event, the Live, Love Run is scheduled for Derby Reach Park in Fort Langley on Oct. 6.

Held in memory of two friends of McQueen and Egyed who died after being diagnosed with breast cancer, proceeds from the race registration fees will be donated to The Canadian Cancer Society.

Registration is online at raceroster.com. 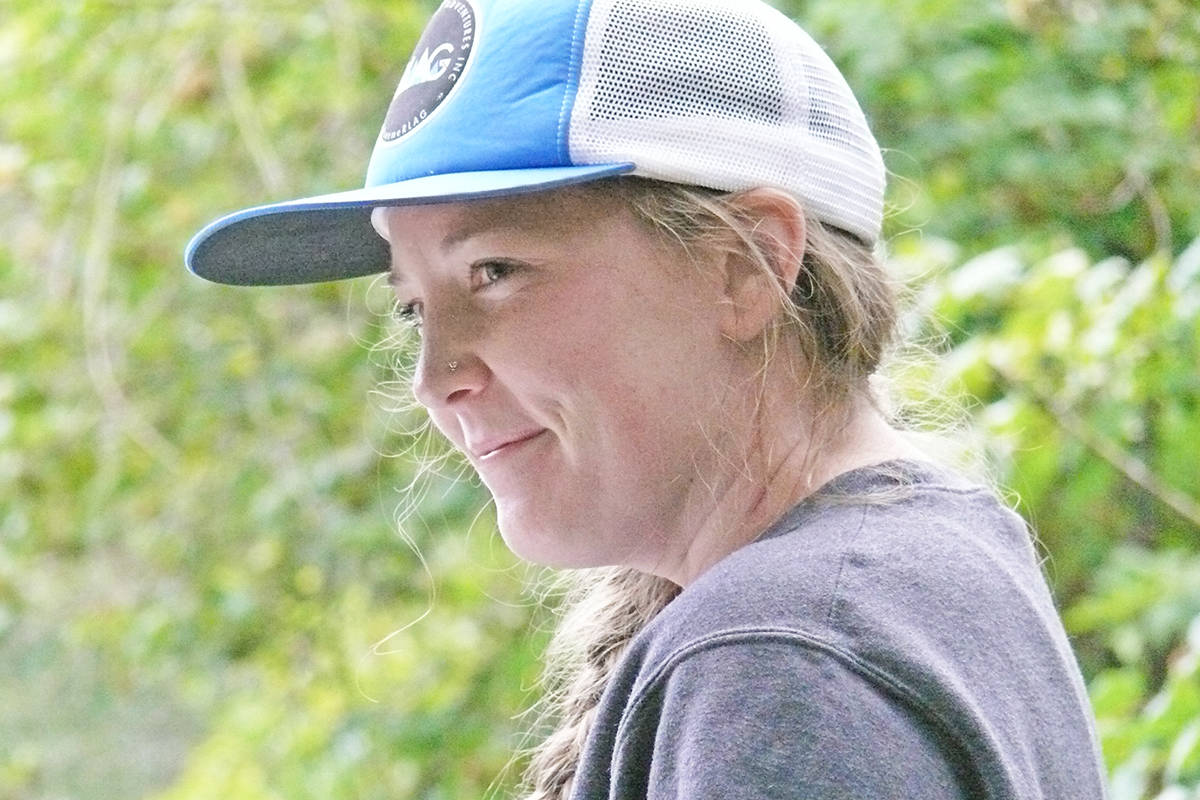 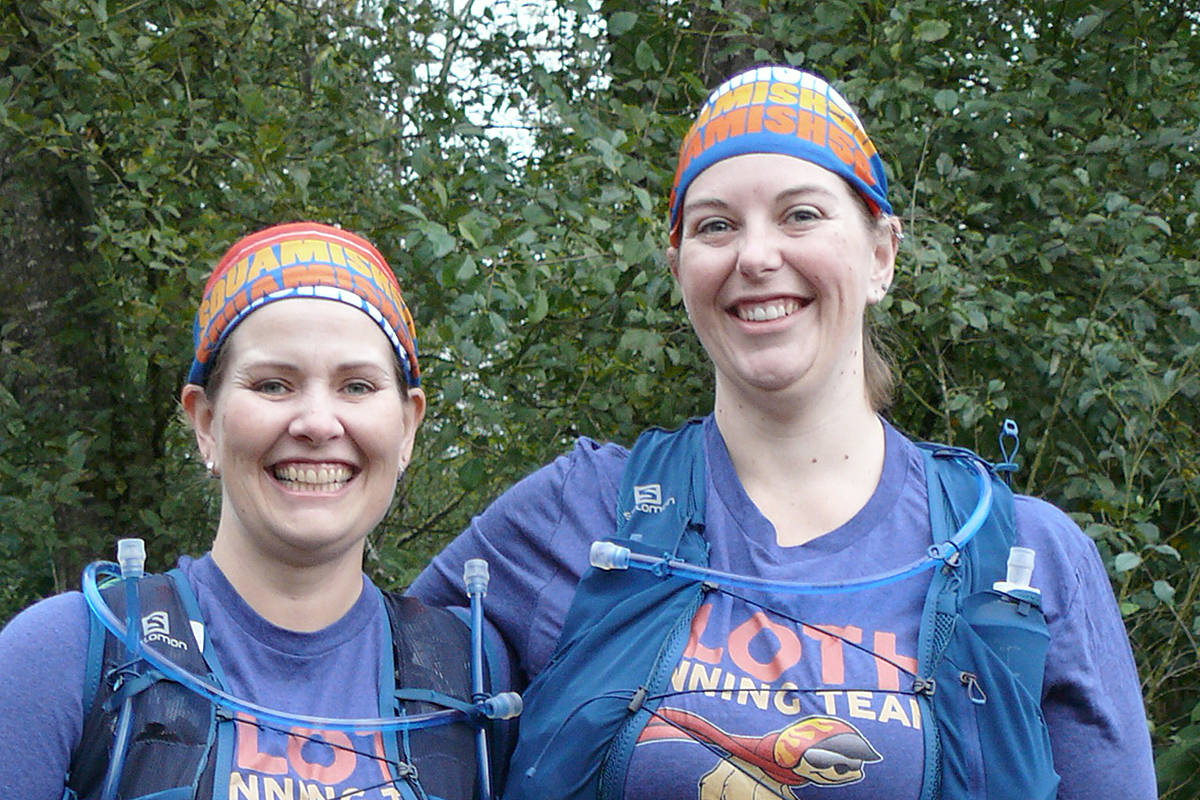