Fort Langley’s Jackson Jacob fired a five-under 67 to tie for first with UBC’s Ethan de Graaf, as the University of the Fraser Valley men’s golf team wrapped up the BC Rivalry Series fall schedule in first place overall.

The Cascades men finished second at their home course, Chilliwack Golf Club, on Wednesday, Oct. 28, and tied for second with UBC the next day at Morgan Creek Golf Club in Surrey.

That leaves them with 17.5 aggregate points at the conclusion of eight single-day, 18-hole tournaments, ahead of UBC (16.5) and UBC Okanagan (14).

It was another strong performance by Jacob, who tore up Northview’s Ridge course earlier in the month, firing a 10-under 62 to beat the previous record for a University of the Fraser Valley (UFV) men’s team scoring record in tournament play, set in 2013.

🏔⛳️ | Scenes from yesterday’s BC Rivalry Series Tournament #7 at @ChilliwackGolf!

The series is set to resume in February, with another 12 single-day tournaments in the works.

“It was a really good fall for us,” Cascades men’s head coach Aaron Pauls said. “At the beginning of the semester, your goal is always to be in the lead. We’re ahead of UBC by a point and a couple points up on UBCO, and that’s where we want to be.”

🏔️⛳️ | The Cascades golf teams picked up some runner-up finishes this week as the BC Rivalry Series wrapped up its fall schedule!

Cascades MGOLF finishes the semester in first place in the overall standings! 🔥

On the women’s side, the Cascades notched a solid second-place finish at their home course on Wednesday – UBC led the way at +2, with UFV (+17) edging UBCO (+18).

Three of the four women on the Cascades’ roster are rookies, and head coach Cody Stewart said he saw a great deal of growth over the course of the semester.

“Compared to where we were at the beginning, we’ve made massive strides to get closer to where I see this team,” said Stewart, whose squad posted one tie for first and two runner-up finishes at fall tourneys. 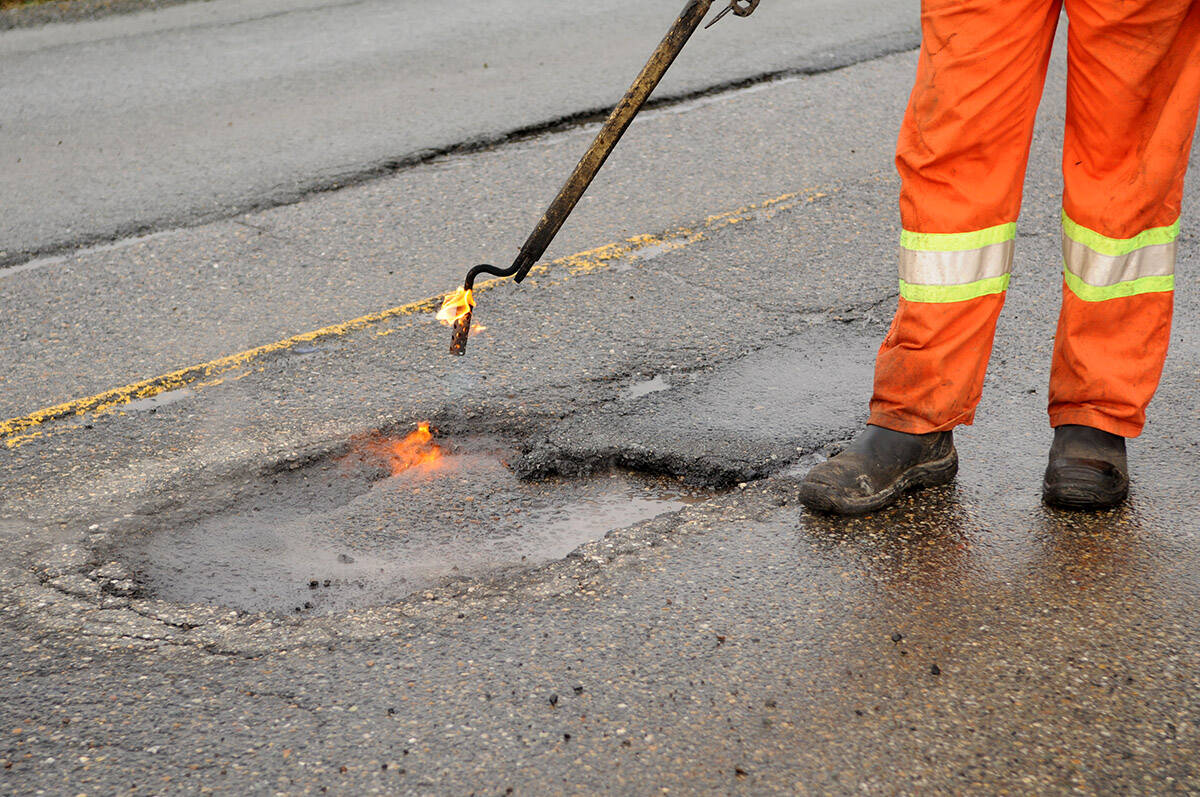