“Friday the 13th was always my lucky day,” the Langley horse breeder said.

He made the observation a few days after his horse, Justify, became the 13th Triple Crown Winner by racing to victory at the Belmont Stakes on June 9, following back-to-back wins at the Kentucky Derby and Preakness Stakes.

His heart started pounding, he recalls, so much that for a few minutes he wondered whether he was having a stroke.

“Everybody was in tears,” he said.

Justify is only the second horse to win the Triple Crown with an undefeated record, following Seattle Slew.

The champion was bred at Glennwood Farm in Kentucky, which is owned by Gunther and run by his daughter, Tanya.

Justify was sold at the 2016 Keeneland September Yearling Sales for $500,000 to a partnership of investors led by WinStar Farm.

The Gunthers are the first Canadian breeders to record a Triple Crown win, and they can’t quite agree on who should get the most credit.

The proud father praised his daughter’s “analytical mind,” adding “she probably has a better eye for a horse than I do.”

“I’m always telling him not to do that (give me most of the credit),” Tanya Gunther said.

Tanya Gunther grew up in what she called a “horsey family” on the Gunther farm in South Langley.

She started with ponies, then graduated to hunter-jumper competitions and eventually rode in Madison Square Garden.

Then she became an investment banker, but eventually gave it up to return to her first interest, horses.

“I followed my passion,” she said.

Both father and daughter said the win still hasn’t completely sunk in.

And they will have little time to savour the victory before their next challenge.

John Gunther said he has a three-year-old colt named “Without Parole” that has gone undefeated so far and will be running in the St James’s Palace Stakes at the Royal Ascot race course in Great Britain.

With his daughter, Gunther has been to the exquisitely formal event before, always in a rented top hat and tails.

This year, in a possible indication of confidence, he bought his own outfit. 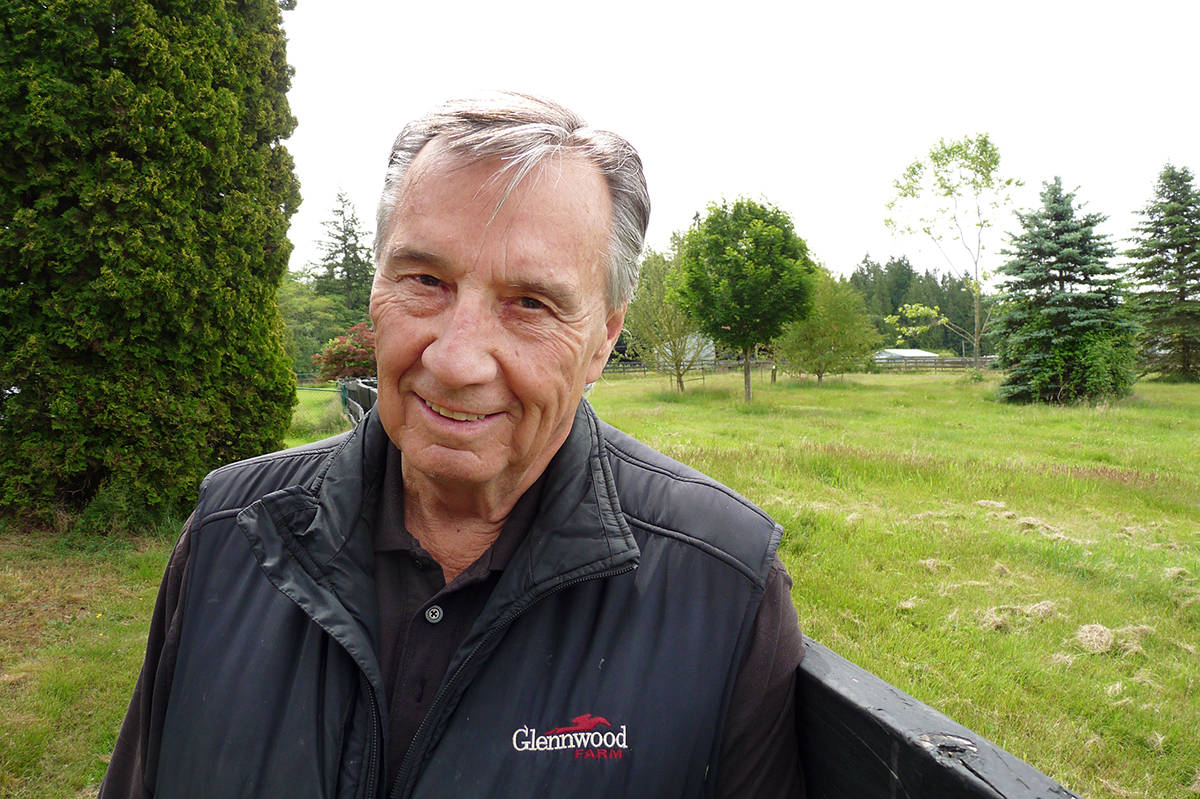 John Gunther at his Langley farm. He says watching his horse win the Triple Crown of horse racing was an emotional experience. Dan Ferguson Langley Times 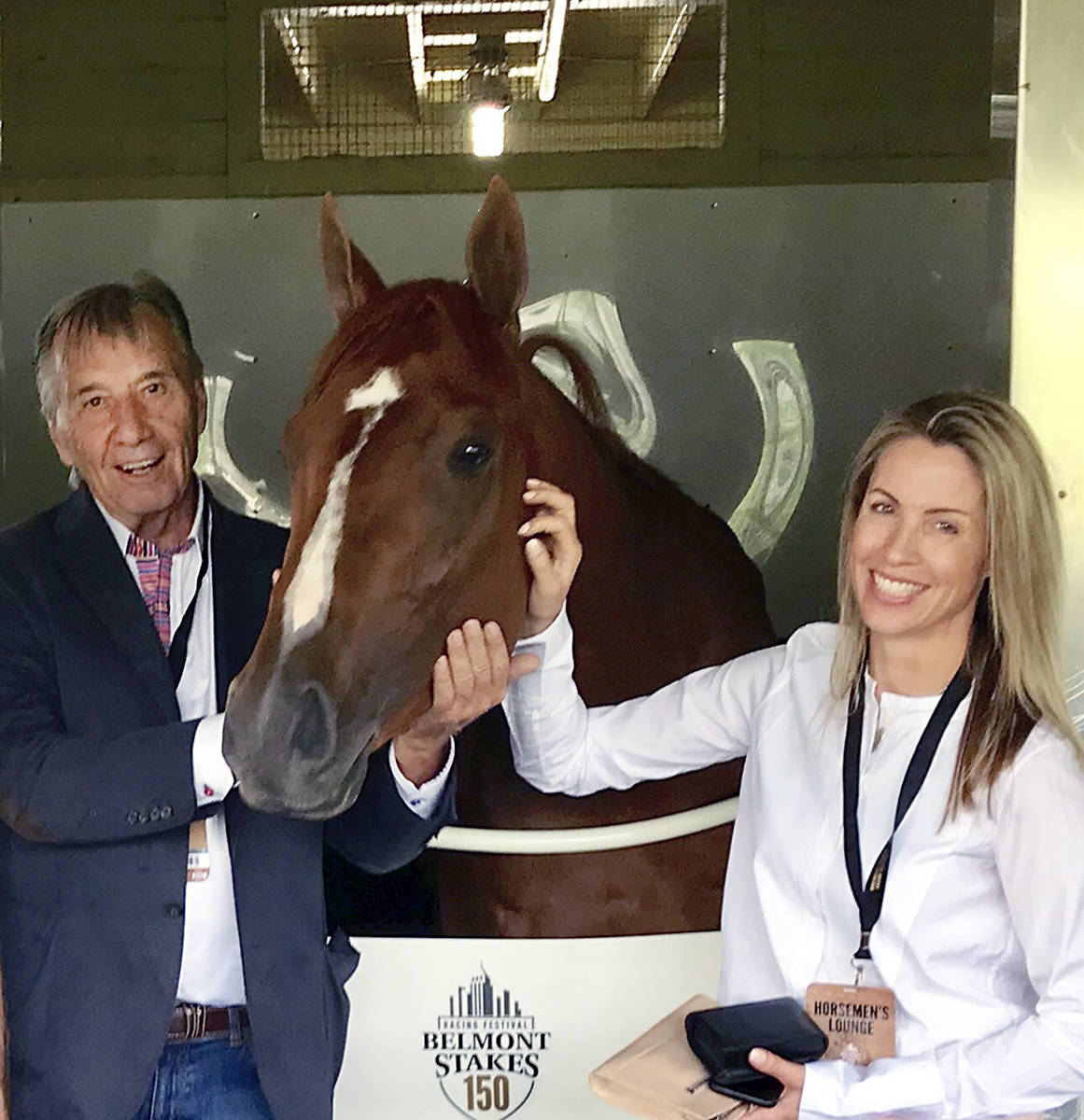 John and Tanya Gunther with another of their horses, Vino Rosso. The proud dad says she deserves most of the credit for producing a Triple Crown winner, while the daughter says it was a team effort. Photo supplied 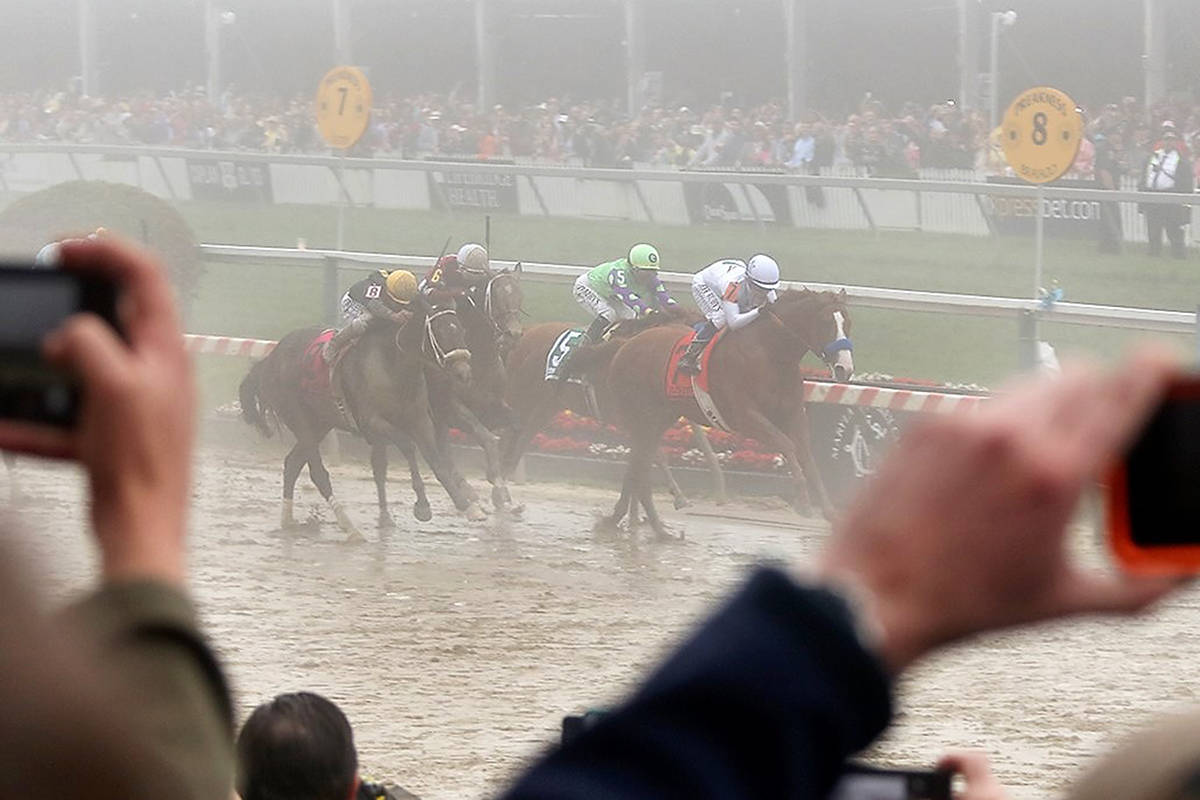