A GoFundMe online campaign to help injured Langley extreme biker Jake Fox, “Jake Fox’s Recovery” had raised close to $15,000 of a $50,000 goal as of Wednesday, July 14.

Fox, 23, suffered a a broken neck and fractured vertebrae in what campaign organizer Tina Ferguson described as a “freak biking accident during a training session” on the evening of Monday, July 5, just three weeks before his 24th birthday.

“Although his injuries sustained are very serious, with lots of unknowns, thankfully he was wearing a helmet and mouth guard saving him from a probable brain injury,” Ferguson said.

A friend of the Fox family, Ferguson set up the page as a way to help them out with any unforeseen expenses “as I know they would never ask for help.”

“Anyone who knows Jake would attest to the fact he loves life,” Ferguson added.

“He lives every day to the fullest and has the courage to excel in anything he puts his mind to. He is always one to greet you with a warm smile and genuine conversation.

In an interview published on the www.lydacollective.com website, the then-22 year old Fox described himself as “born and raised” in Langley and explained his love for extreme biking, saying he got into the sport when a teacher in high school started a riding club, and stayed in it because of the community of extreme bikers.

Fox underwent emergency surgery at Vancouver General Hospital (VGH) to replace the vertebrae with a titanium one, Ferguson said.

“Jake is currently in the spinal step down unit, where he remains, until he will eventually be transferred to a new ward,” Ferguson related.

“Upon his release from VGH, he will be residing and undergoing full time intense therapy at GF Strong Rehabilitation Centre. This journey to recovery will be a long one and will rely on a lot of support in all aspects of his life.”

READ ALSO: ‘A blessing:’ Paralyzed Humboldt Bronco finds way back on the ice during COVID-19

“However, with Jake’s positive attitude, strong will and fight, he intends to make a full recovery,” Ferguson went on to say.

“Jake, his family and his pup Charlie, sincerely appreciate all the outpouring of messages, love and support at this extremely difficult time. Due to Covid restrictions he is currently not allowed visitors with the exception of his parents. Myself and his family would like to thank everyone in advance for any positive vibes, prayers and donations.” 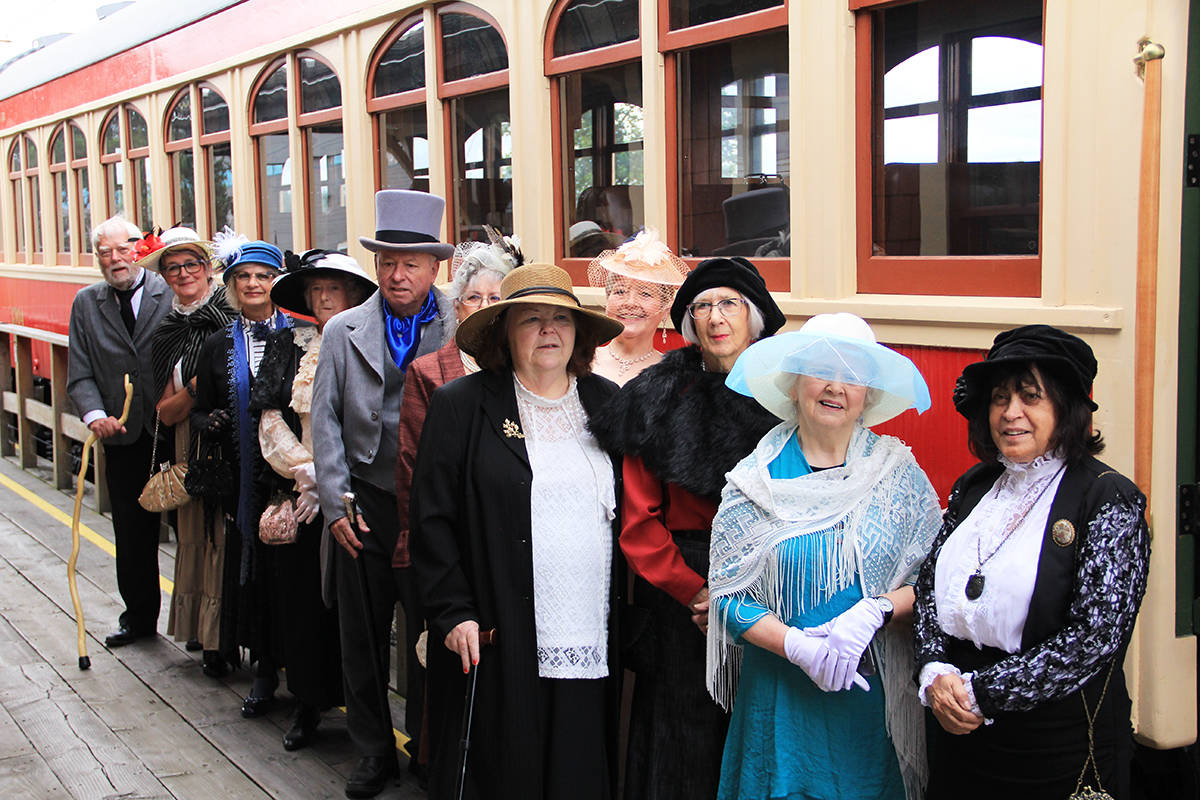 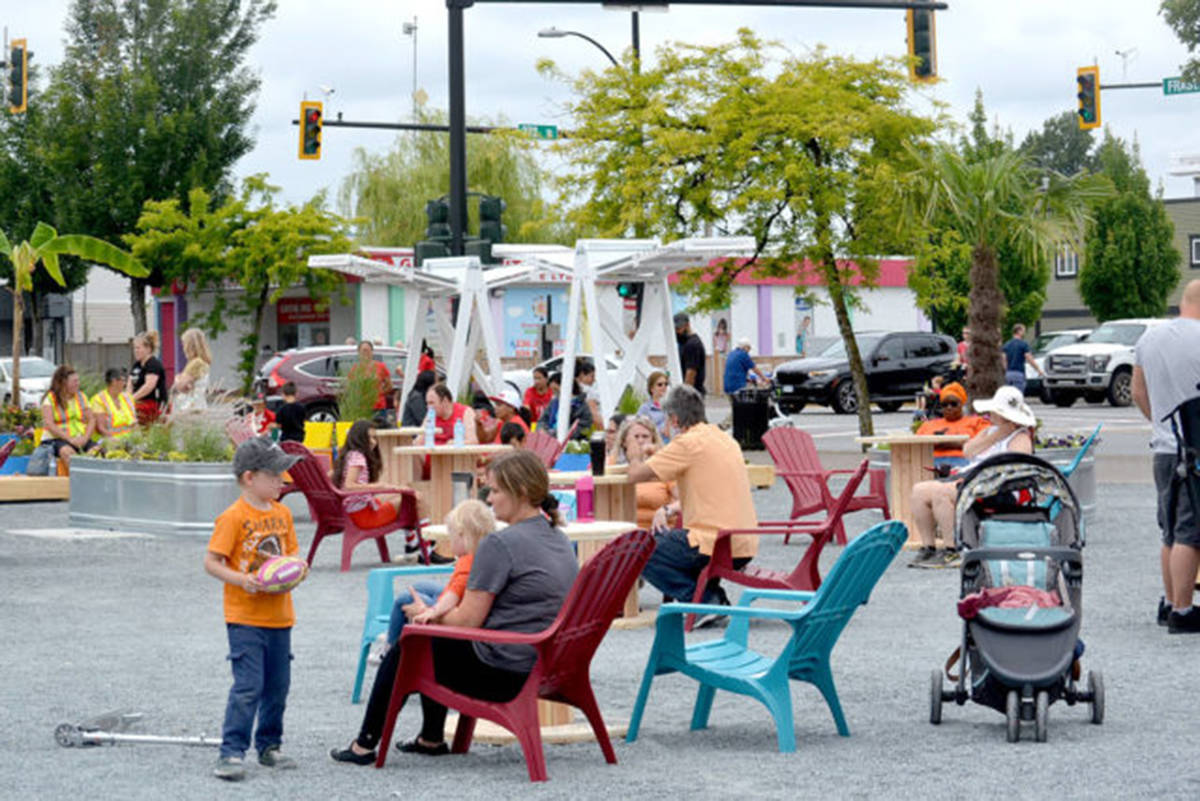 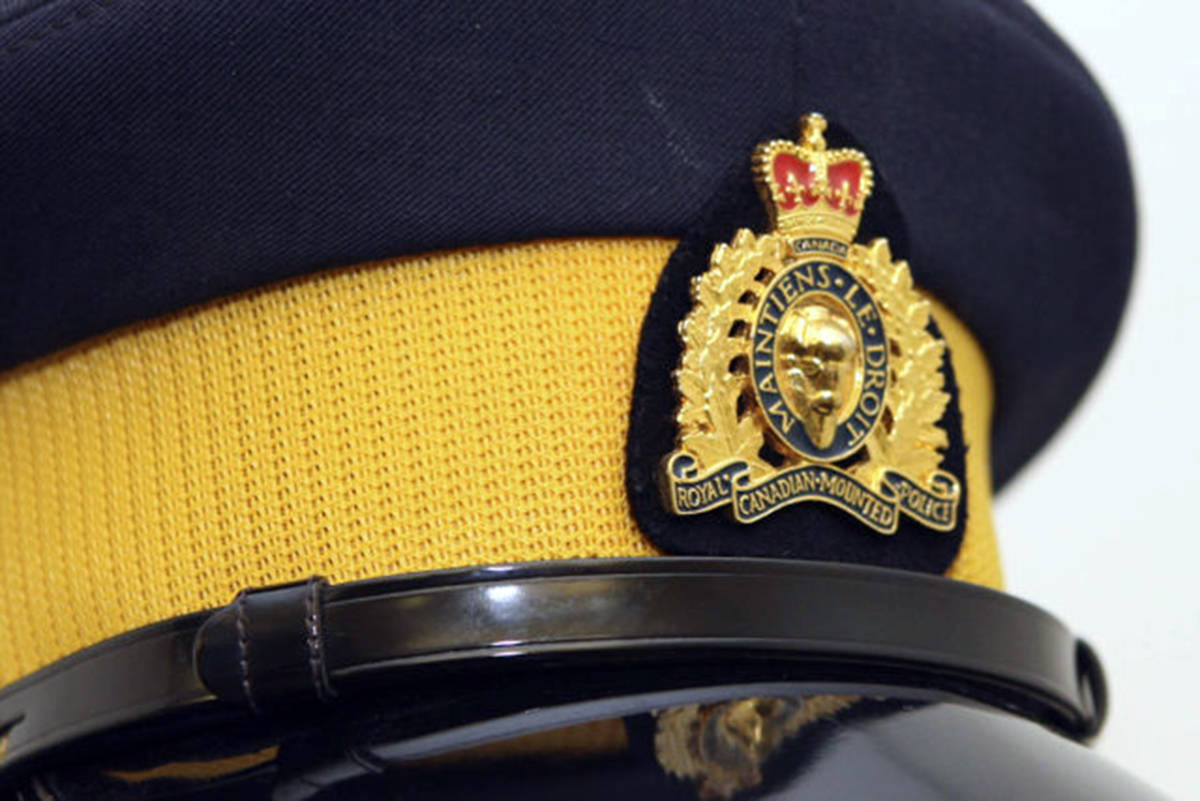 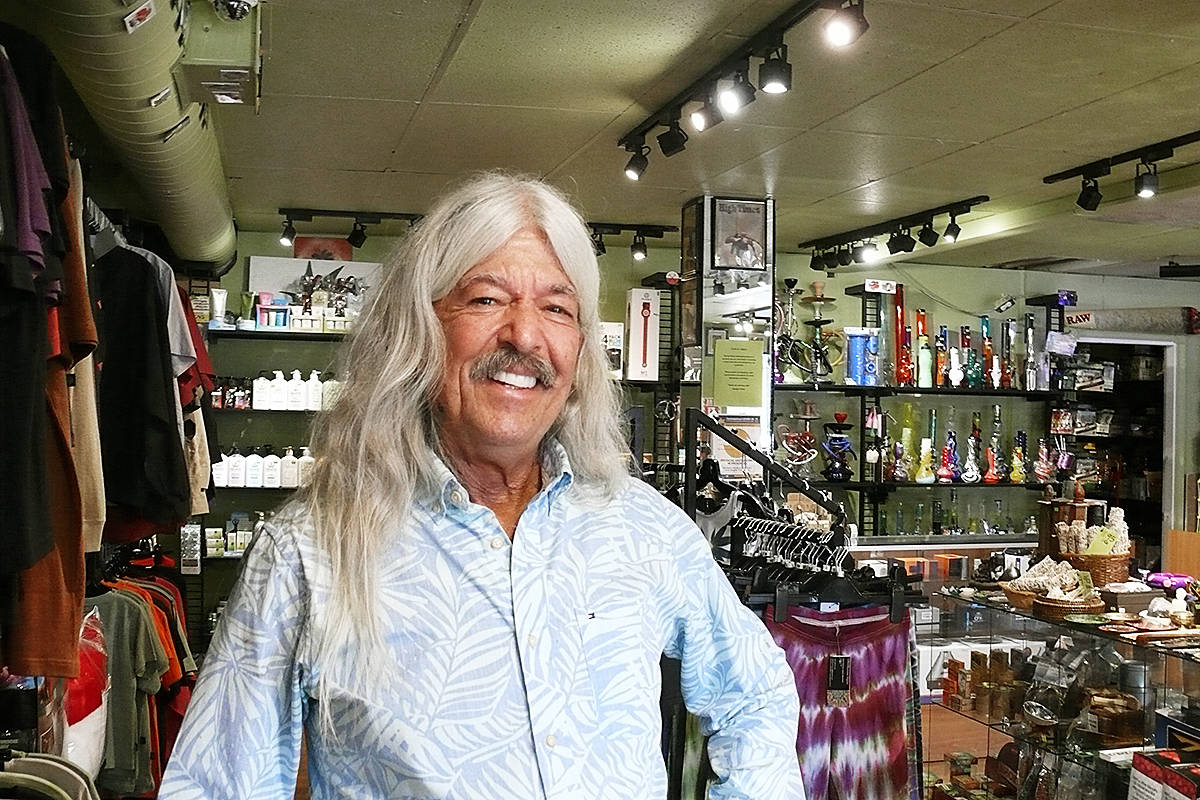