Home ice for the Langley Rivermen and Langley Trappers hockey teams was a showcase for up and coming hockey talent over the weekend, with two days of intense effort by players looking to move up.

It represented an opportunity for prospects from Langley Minor Hockey and surrounding associations, as well as the Langley Trappers and returning Langley Rivermen players.

“This is their opportunity to come showcase what they’re all about, what their skills are, their size, their strengths, how bad they want it,” Bakken told the Langley Advance Times.

“We’re watching them compete. The kids that we are feel are ready for the [next] level are hopefully going to play for our team this season.” 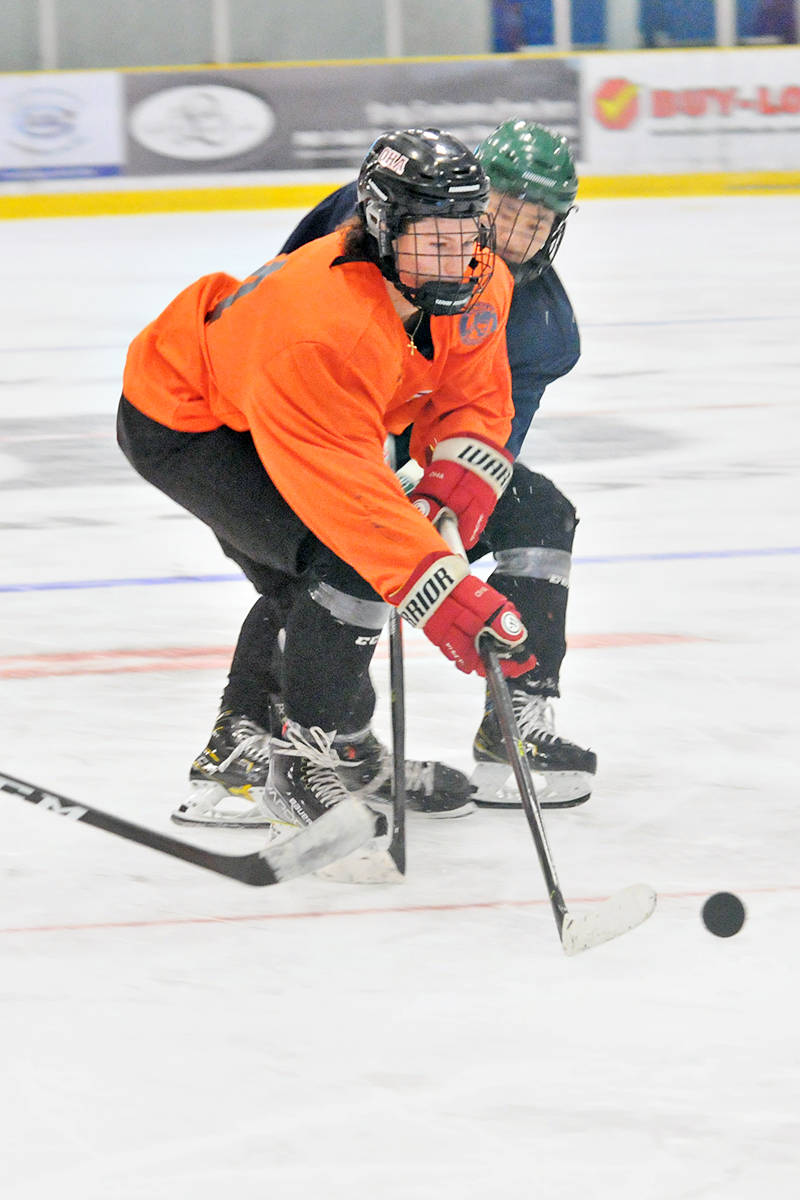 It was also an open house at the Lodge on Saturday, otherwise known as George Preston arena, which offered a look at viewing suites under construction, an opportunity to pick seats for season tickets, as well as touring the Rivermen and Trappers dressing rooms, and having a look at the new Horse & Ryder Pub and Lodge Steakhouse. 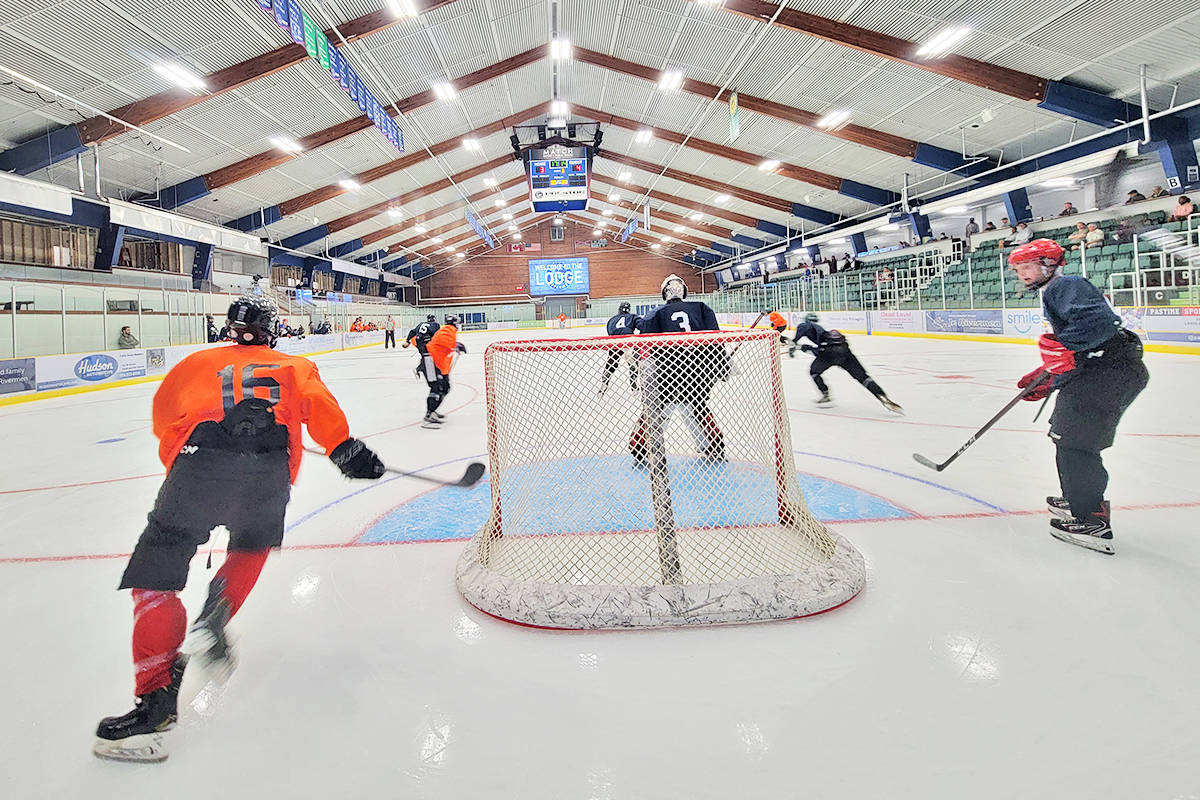 Langley Rivermen hosted a summer ID (talent identification) camp at the “Lodge” on Saturday, Aug. 14 and Sunday, Aug 15. It was also an opportunity to show off the many upgrades to the facility. (Dan Ferguson/Langley Advance Times)