Other Langley teams had a harder time of it, with Brookswood, Langley Christian and R.E. Mountain ending up on the wrong end of the ledger during the first round on Saturday.

READ MORE: A look at the teams who will be competing at the Junior Basketball Provincial Invitational Tournaments in Langley

More pictures from the event can be viewed online.

Next up are the BC Secondary School Girls Basketball Championships. running from Feb. 26 to 29 at the LEC.

Langley Christian Lightning won bronze in their tier in 2019 and enter as the No. 1 seed, while the Walnut Grove Gators are the No. 4 seed. 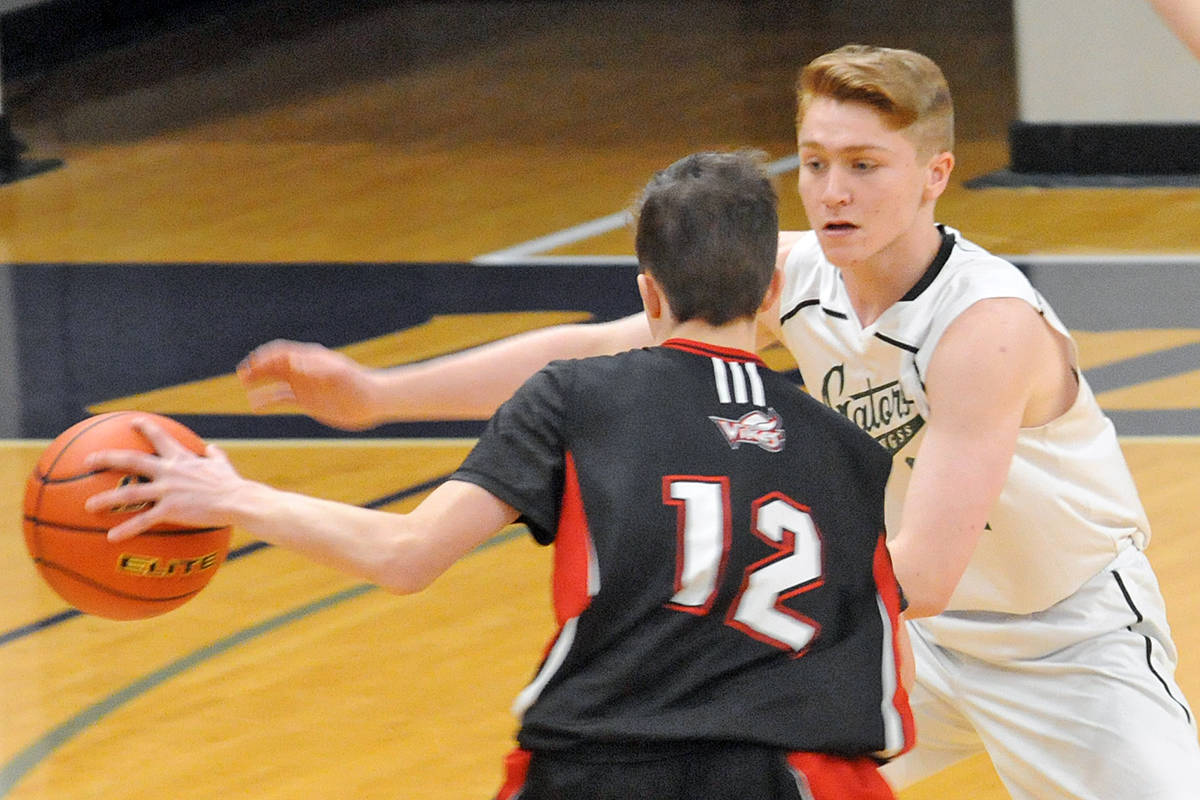