One of the most memorable, historic seasons of Vancouver Giants hockey ended in heartbreak at 18:25 of overtime in Game 7 Monday night in Prince Albert, Sask.

Dante Hannoun’s goal late in the first overtime period lifted the Prince Albert Raiders to a 3-2 championship victory and a berth in the 2019 Memorial Cup Tournament.

Giants head coach Michael Dyck said he “couldn’t be prouder” of the players, who showed real character, “the way we battled through some tough times in this series to respond after game three, and make a push to come back here and [then] push it to overtime.”

It was a battle that has left a legacy and a foundation future teams can build on, Dyck said.

“I think it will make us stronger in the long run.”

He predicted the players will need a little time to see that.

“They’re devastated right now, but they’ll realize the significance of what we accomplished in a couple of days. We’ve finally got some banners in our dressing room — we haven’t had them for a decade — and earned some respect again.”

Giants netminder David Tendeck was terrific once again in goal for the Giants making 37 saves, while Ian Scott stopped 24 of the 26 shots he faced for Prince Albert, earning him 2019 WHL Playoff MVP for his efforts.

“I want to take this time to say how proud we are of our boys,” Parneta said.

“We also would like to thank our fans for their awesome support. Mark my words: we will be back.“

David Tendeck has made a couple huge saves as the @WHLGiants look to find a goal in overtime of game 7 in the #WHLChampionship!

Prince Albert is now the Western Hockey League champs, the first time since 1985.

WATCH: What did head coach Michael Dyck have to say during the morning skate?

One of the most spirited, exciting, memorable seasons in the history of the Vancouver Giants…

Milos Roman! The @NHLFlames prospect opens the scoring for @WHLGiants in Game 7 of the 2019 @Rogers #WHLChampionship Series! pic.twitter.com/fBrgpcFkjx

VAN – Milos Roman (3) put the Giants on the board first at 4:45 of the first period when he one-timed home a cross-ice feed from Bowen Byram from inside the right-wing circle. It was Roman’s first of two on the night.

PA – Noah Gregor (12) responded for the Raiders at 14:55 when his low shot from the slot found its way home for his first of two. Parker Kelly had the lone assist on the goal.

VAN – Milos Roman answered right back with his fourth of the playoffs at 8:30 on a power play to even the score at 2-2.

PA – Dante Hannoun (14) helped the Raiders secure the Ed Chynoweth Cup at 18:25 of overtime when he snuck to the right side of the net, and one-timed home a cross-ice feed from Noah Gregor, clinching the Raiders their first WHL Championship since 1985.

WATCH: Alex Kannok-Leipert shared his predictions ahead of Monday’s game

I want to take this time to say how proud we are of our boys. We also would like to thank our fans for their awesome support.

• To the three above 20-year-olds of the Vancouver Giants, congratulations on three tremendous WHL careers.

Meanwhile, back home a large crowd of Giants fans gathered at LEC to watch the game together.

A MEMORABLE NIGHT IN THE MAKING, There is a sizable line for tonight's Watch Party! GO @WHLGiants! @LangleyEvents @TheWHL pic.twitter.com/XZtLzql0rj 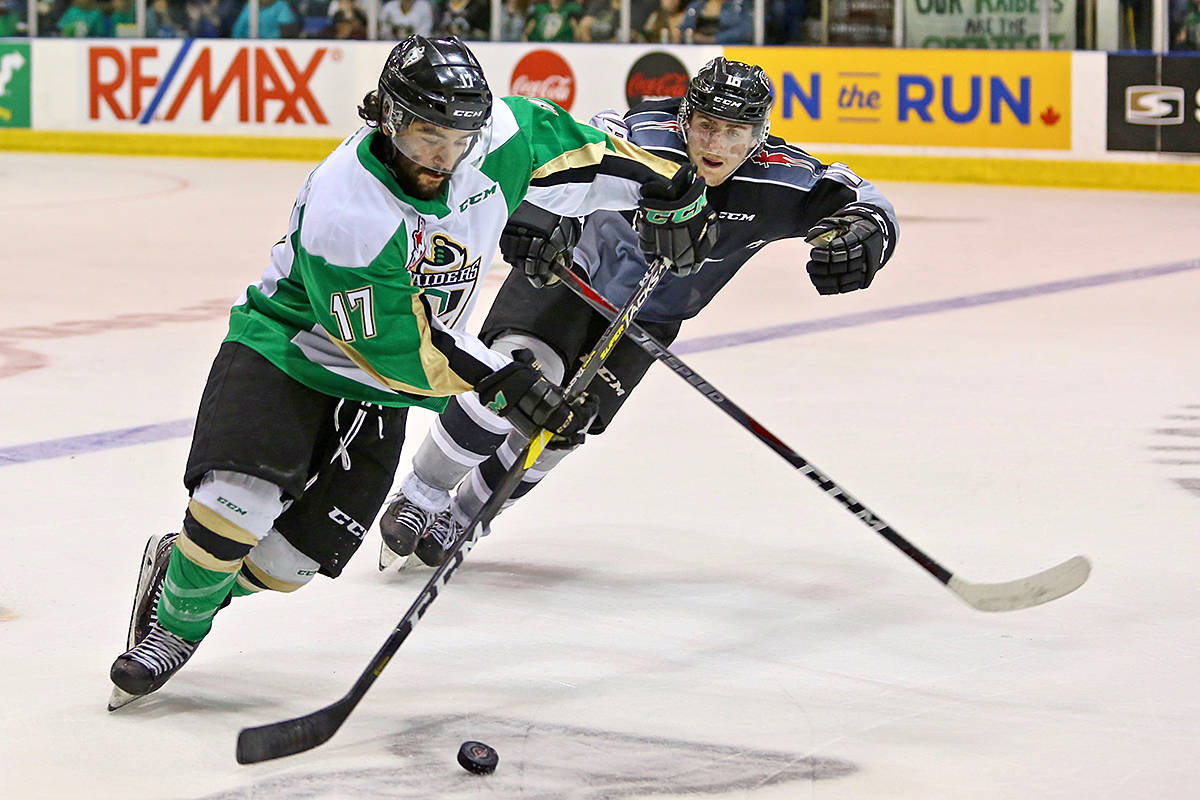 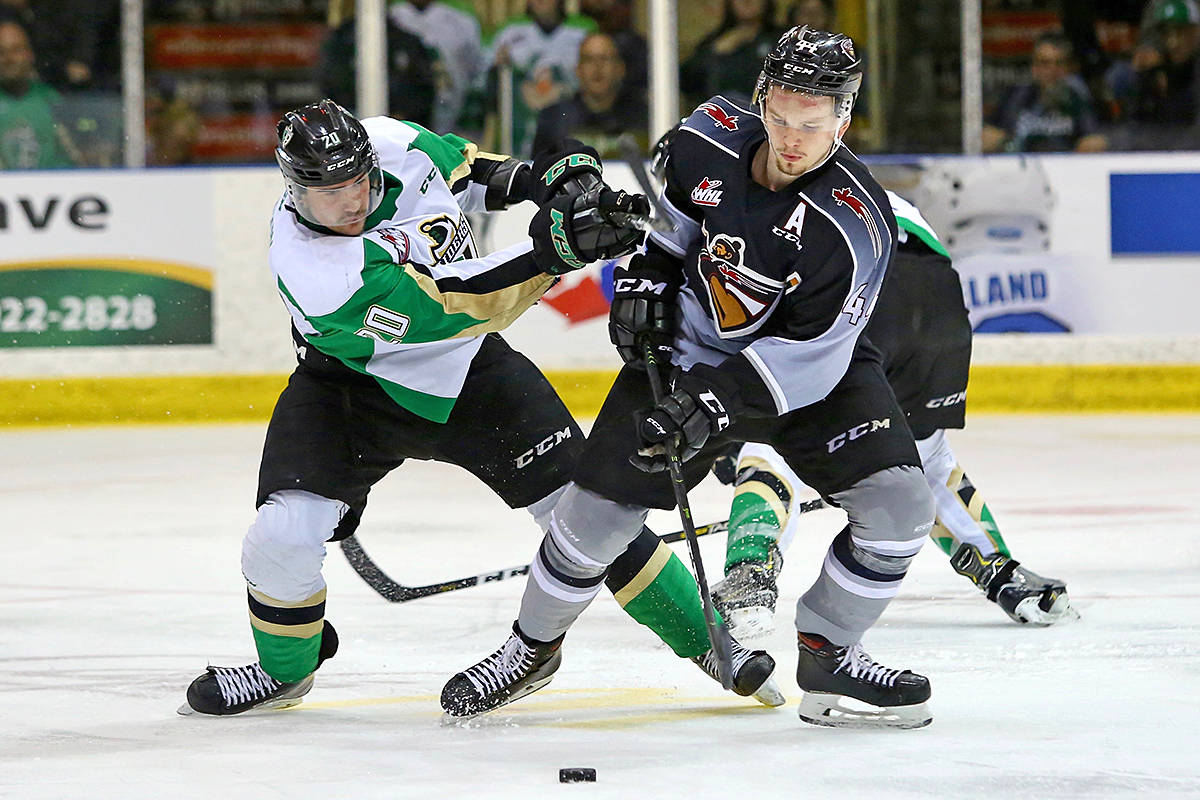 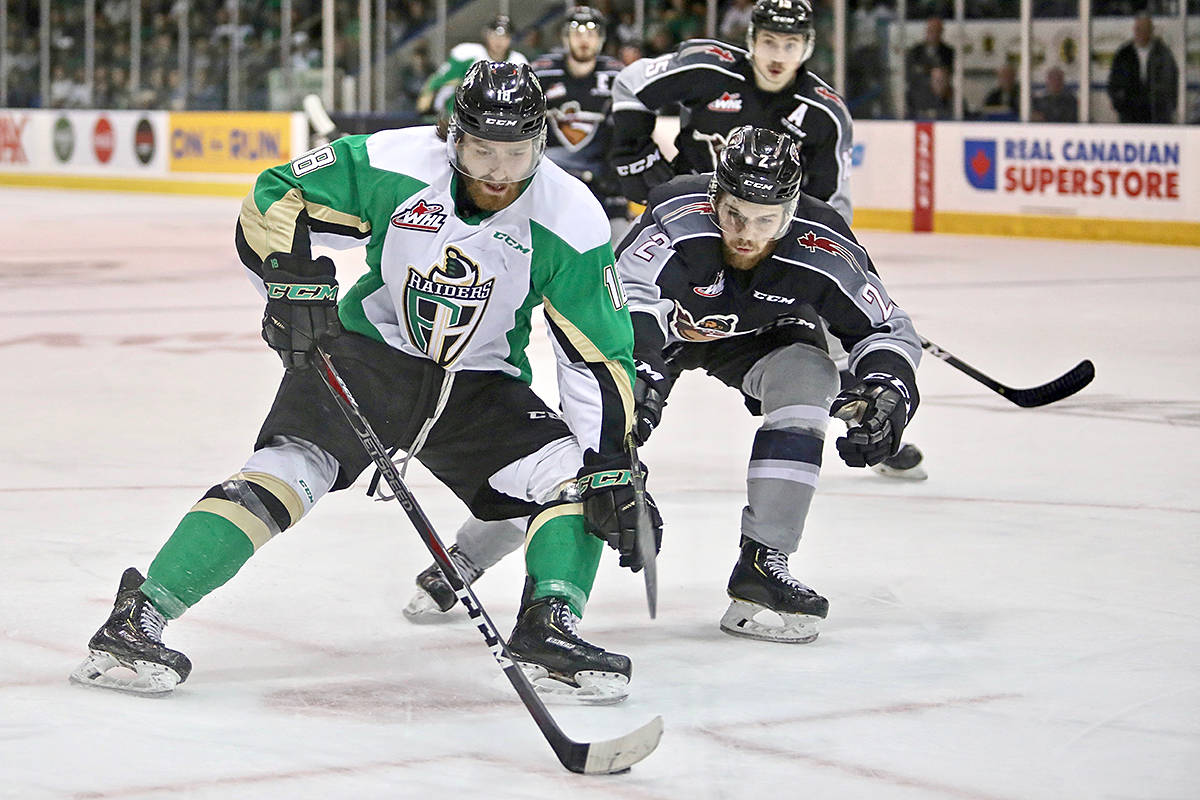 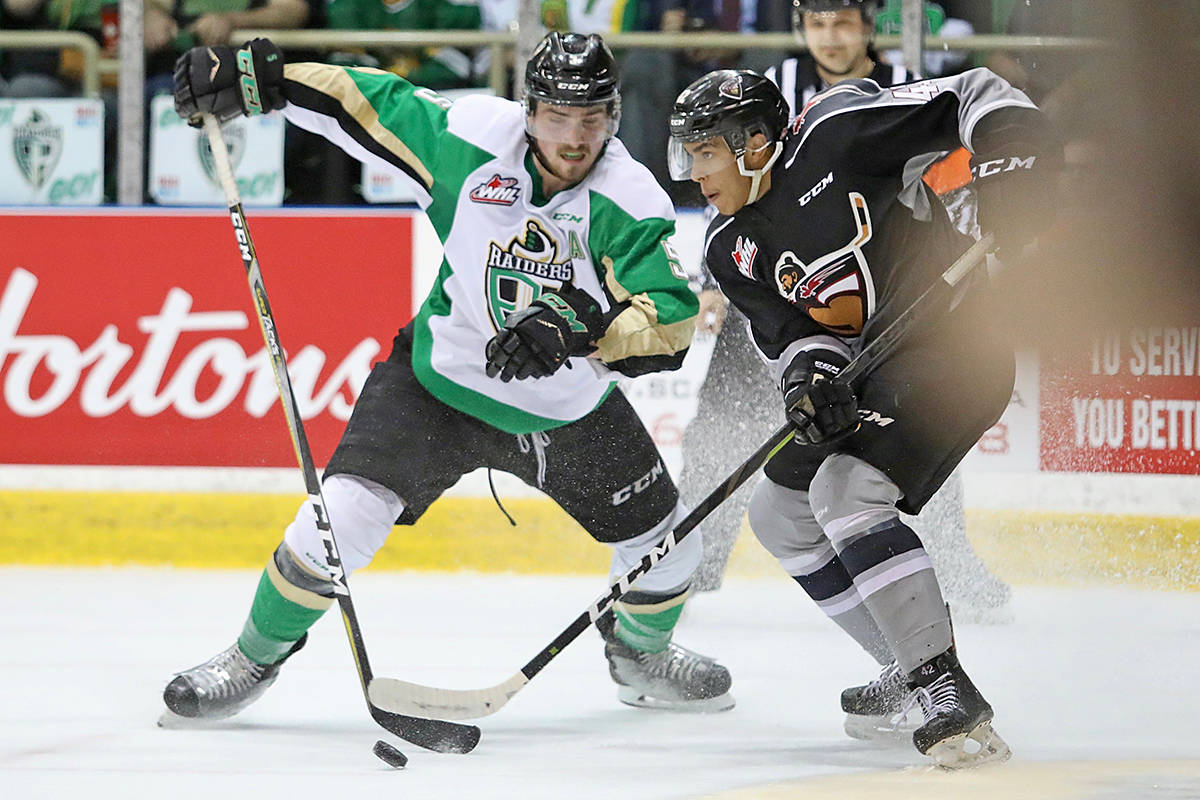 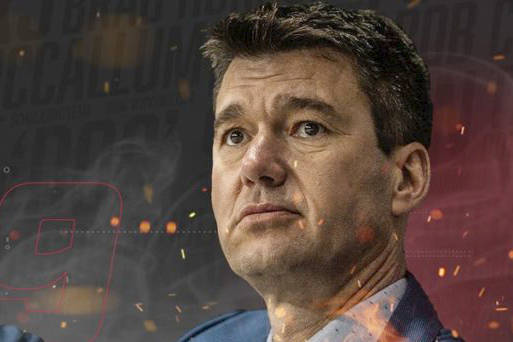 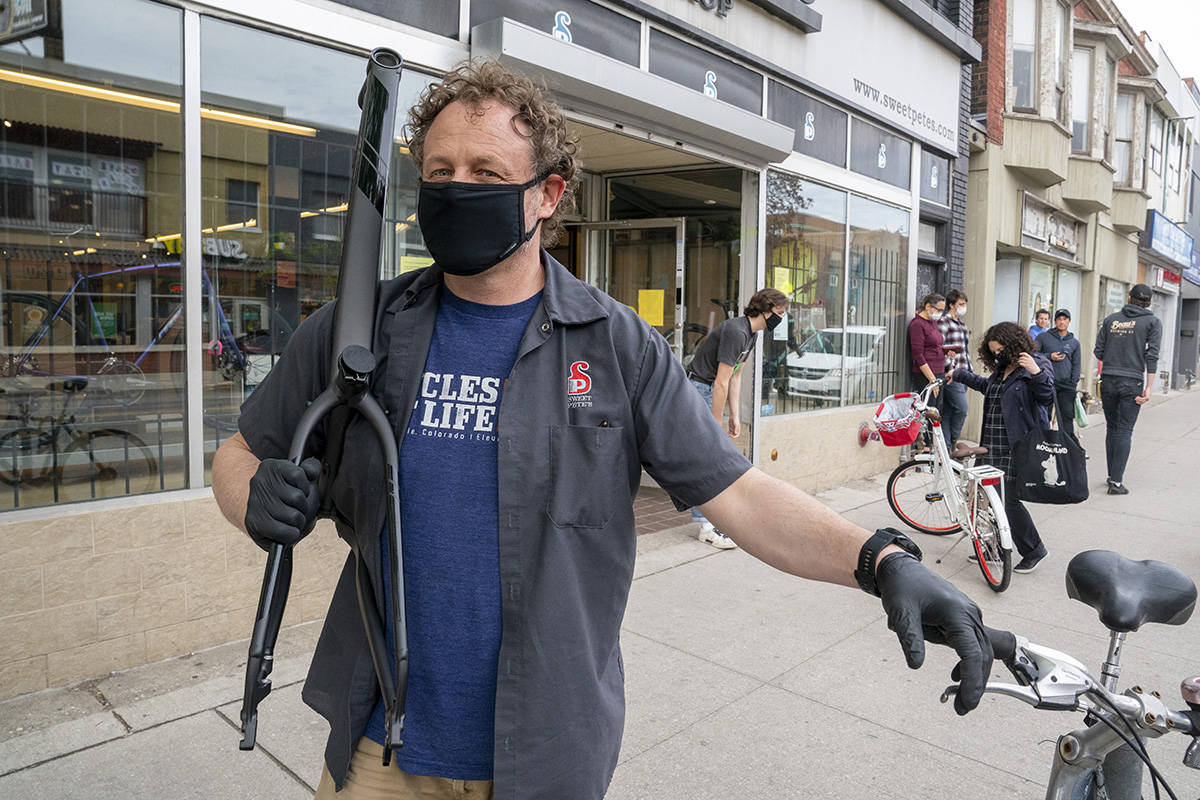