His birth certificate may say he is 16 years old, but Justin Sourdif’s game is wise beyond his years.

With the score tied at two and just over five minutes to play, a rookie may have panicked with a prime scoring opportunity, or perhaps deferred to an older, more accomplished teammate.

But Sourdif calmly held onto the puck until the time was just right, snapping a perfectly-placed shot off the bar and in. The goal – Sourdif’s 13th of the season (which puts him fifth on the team) – proved to be the difference in a 4-2 Vancouver Giants victory on Saturday night at Langley Events Centre.

Sourdif could have dished off to Milos Roman, who is tied for the team lead with 20 goals after a two-goal night (he opened the scoring on a power play and capped off the night with an empty-net goal).

But there was no panic on the play.

“I looked out of the corner of my eye and saw the D was leaning towards Roman (and) I thought (shot) was a better option,” he explained. “I just waited for (goaltender Isaiah) DiLaura to drop the glove and put it upstairs.”

“That was a pro goal, he freezes the goalie and has the patience to wait for the glove to go down and goes bar down,” said Giants coach Michael Dyck. “It is a hell of a play in this league, let alone for a 16-year-old.”

“It starts with a smart play by Dylan Plouffe. We wanted to create some races and use our speed,” Dyck said. “We stayed underneath the puck and got a bounce.”

The victory was Vancouver’s 10th in their past 12 games (they also have a shootout loss in that span) and the team was coming off a 3-0 defeat the night before in Portland. It marked just the third time in 49 games the Giants failed to find the back of the net.

Vancouver was playing its third game in four nights in a third different city. They also returned to Ladner between the first and second games, making for extensive travel.

“(Tonight) wasn’t an easy game to play, so I am happy with the guys and how they responded in the second and third.”

The Giants (33-13-2-1, 69 points) have now won five of six head-to-head games with the Cougars (16-29-3-2, 37 points), but aside from the first game, the next four were one-goal games, and while Saturday’s final goal differential was two, the second goal came into the empty net.

The teams were tied at one after 20 minutes with Roman banging home a rebound four seconds after the first penalty in a two-man advantage required and the Cougars’ Cole Moberg scoring on a wrist shot from the point eight minutes later.

Dylan Plouffe made it 2-1 for the home side, taking advantage of a fortuitous bounce off the end boards to bury his sixth. But Josh Maser pulled Prince George even, scoring a power-play goal with 2.2 seconds to play in the period.

The game looked destined for overtime until Plouffe’s lofted the puck perfectly up and into the offensive zone with Sourdif able to skate right onto it and then make the play.

Plouffe finished the game with a goal and two helpers.

The Giants will battle the Cougars three times over the next seven days, beginning Tuesday with the start of a Northern double-header.

The two teams will meet up against in Prince George both Tuesday and Wednesday nights. Then, the G-Men stop over in Kamloops to do battle with the Blazers next Friday, before returning home to Langley next Sunday, Feb. 10 to battle the Cougars one last time.

The Sunday contest at LEC, however, has a special 2 p.m. start instead of the usual 4 p.m. puck drop.

• Vancouver outshot Prince George 32-17 with goaltender Trent Miner earning his 17th win thanks to a 15-save performance.

• The Cougars have been held to two goals or less in nine straight games.

• The Giants improved their record to 5-1 on the season against Prince George and are now 3-1 against them at home.

• With their 20th win at home the Giants have matched their home win total from a season ago and they accomplished this feat with seven home games still remaining (and two fewer home games on the schedule).

• Miner is now 3-0 against the Cougars this season with a 1.67 goals-against-average and a .941 save percentage.

• Roman became the second Giant this season to reach the 20-goal mark joining Davis Koch. The Calgary Flames prospect now has 20 goals and 19 assists for 39 points through 43 games played. 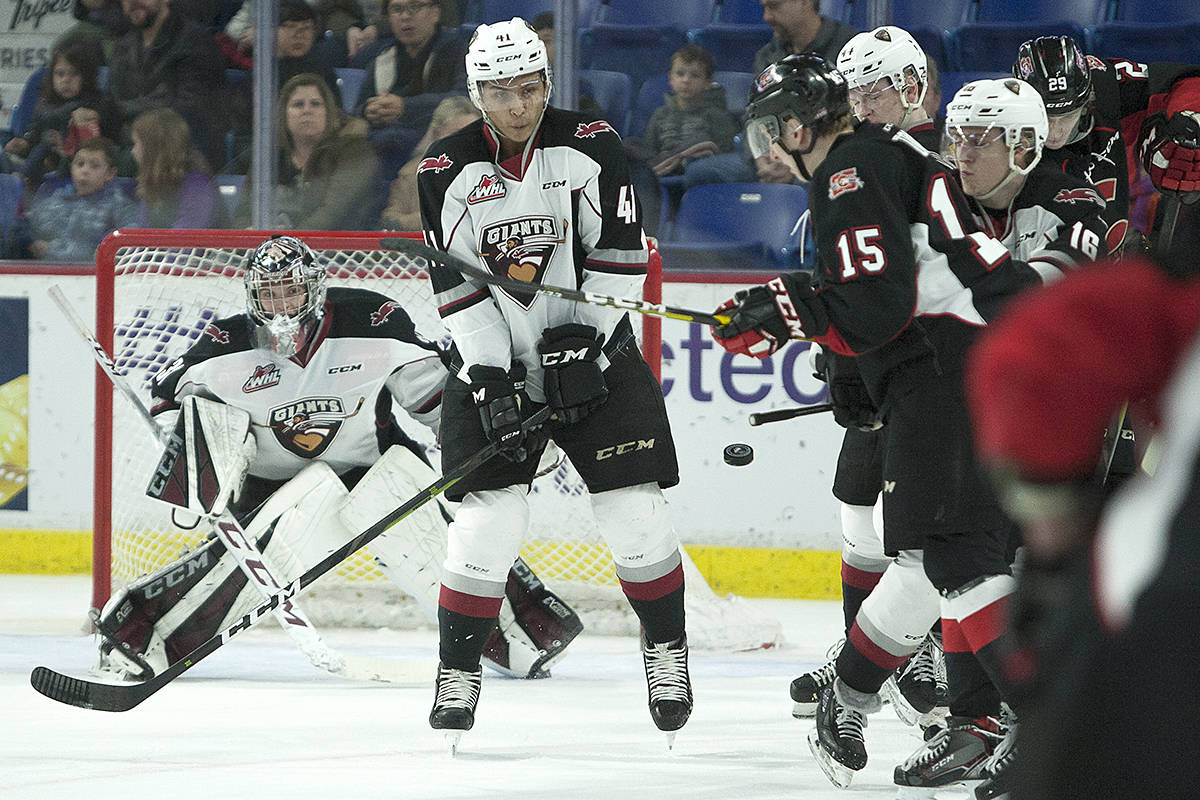 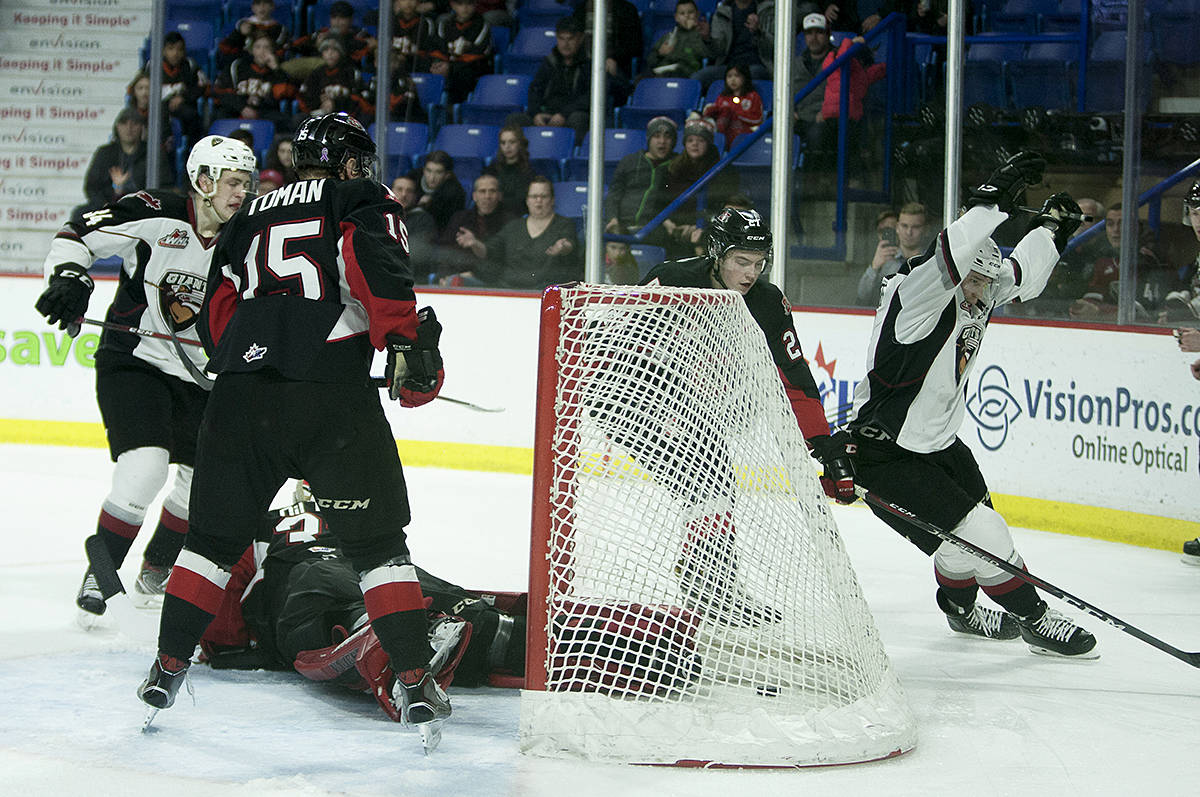