About 900 athletes took part in the 38th annual Pacific Invitational track and field meet hosted by the Langley Mustangs club that ran from Friday to Sunday.

This year, with the goal of putting athletes against competitors of similar abilities, the 2017 edition of the Langley Pacific Invitational experimented with combining the 16-34 year old age categories to compete in a single category, with the goal of producing superior performances.

The three-day event was officially sanctioned by BC Athletics and by the International Paralympic Committee and all results can be used for national and international ranking. 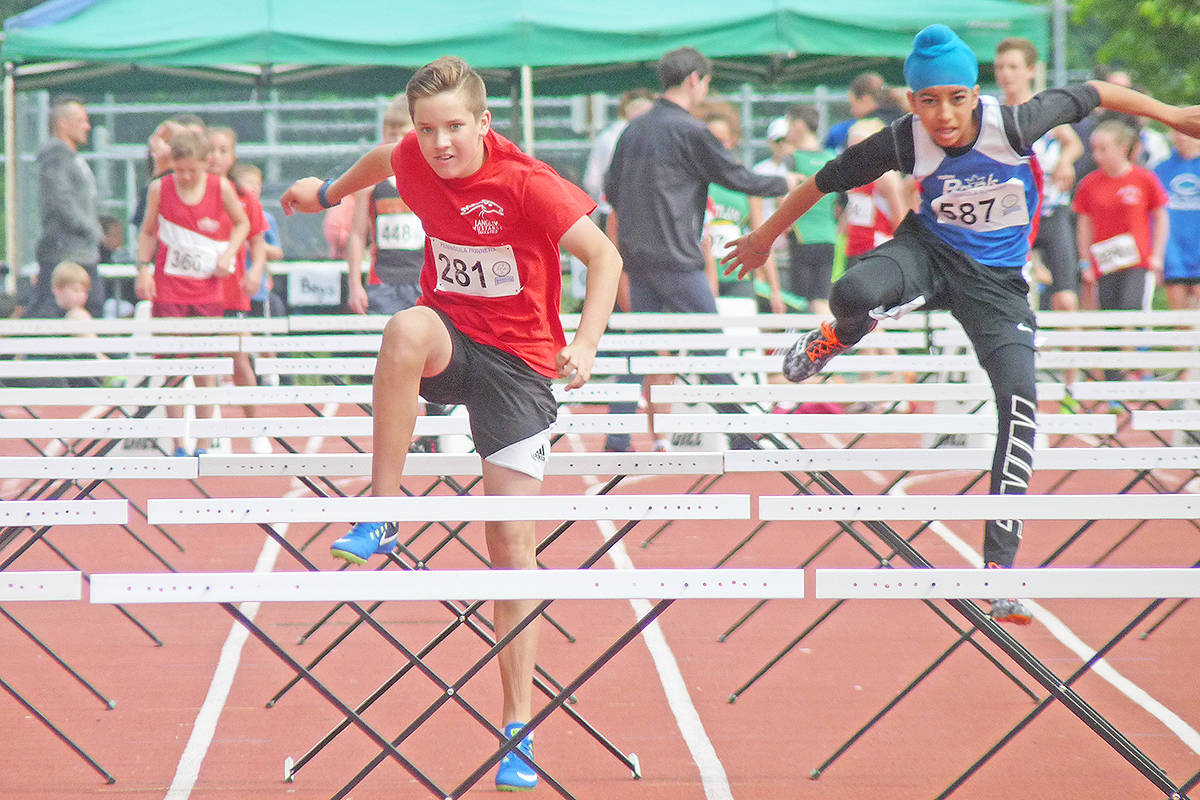 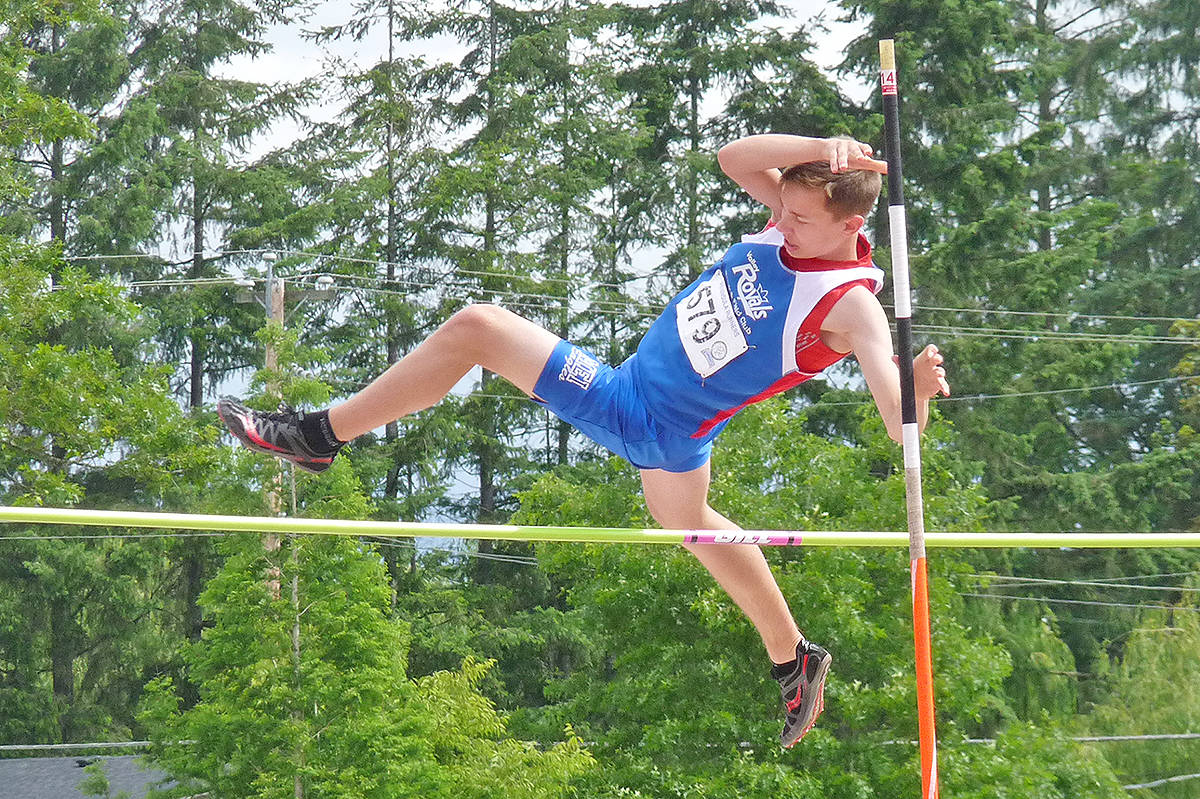