After a slow start on Friday, the younger Fusion team put together five consecutive wins to capture Gold in the silver bracket of the 24 team tournament that featured the top U19 teams in British Columbia.

Fusion outscored their older opponents by a margin of 54 to 17 during their five game winning streak.

The fastpitch team is located in Langley and brings together select softball players from the Fraser Valley and Greater Vancouver regions. 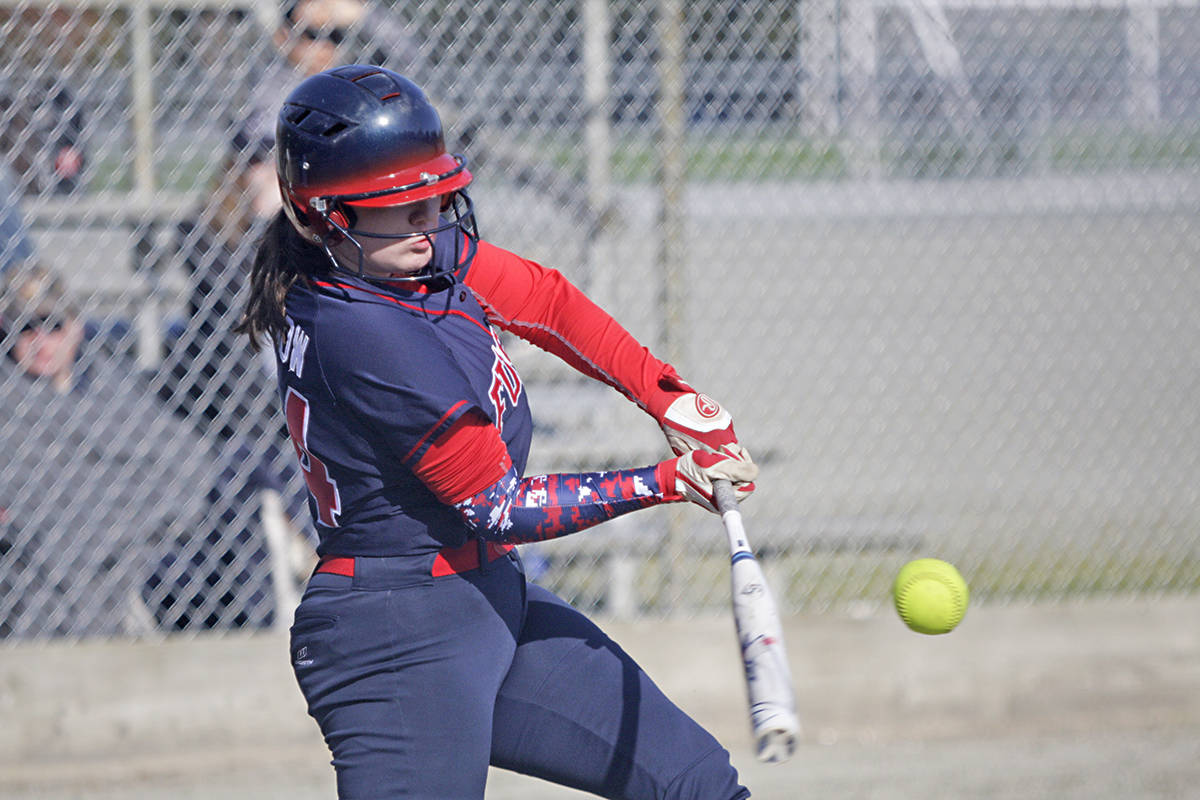 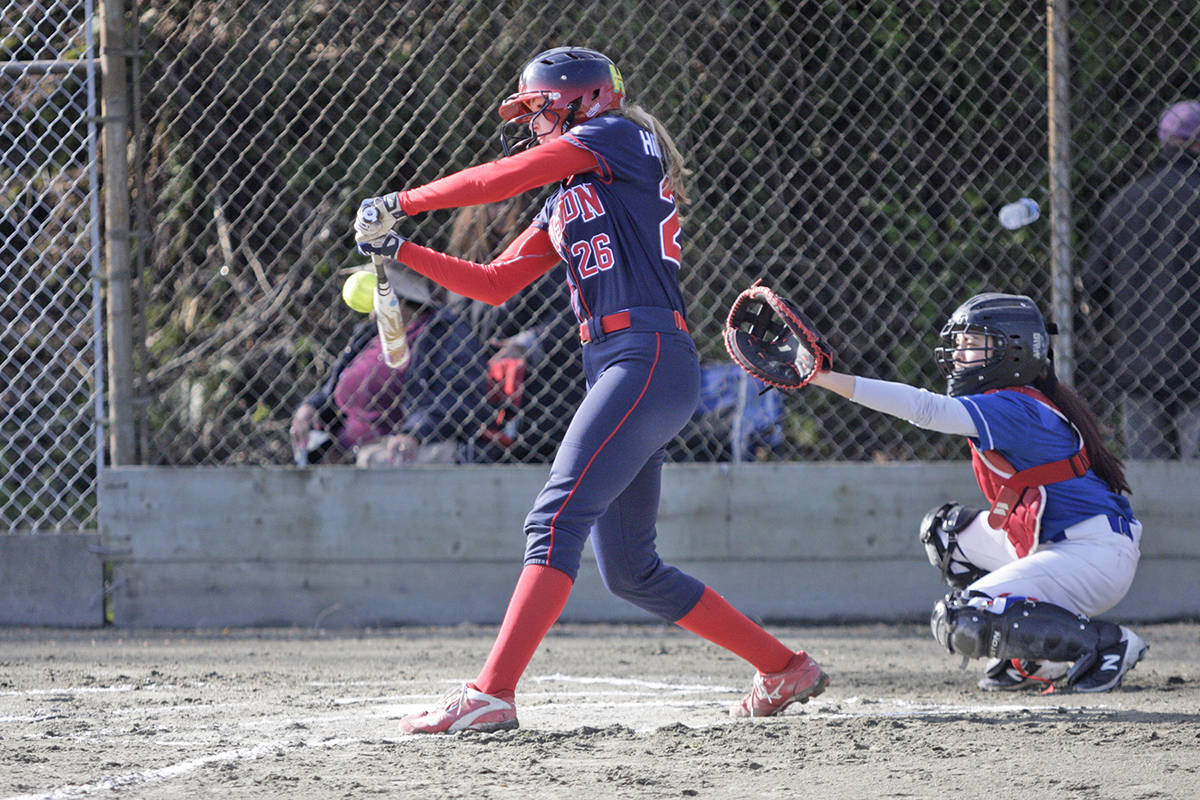 Shaneika Hollingworth of the Fraser Valley Fusion 2002 (U16) during the run-up to the Gold game at the Langley Fastball Association’s U19 Open Invitational on Sunday at Noel Booth Park. Dan Ferguson Langley Times