Aldergrove’s Craig Maclean – otherwise known as the Cookie Monster – is on the card this weekend to fight in a mixed martial arts (MMA) competition.

Coming off a victory in April – which was only the second professional fight of his career – Maclean told promoters he was anxious to get back in the cage quickly and earn what he hopes will be his third pro victory.

“I told the promoter I wanted to fight right away, I want to stay active, and they got me a fight shortly after. It’s nice to have a short turn around between fights, since you’re in shape…” he said.

The 29-year-old grew up in Langley and graduated from Clayton Heights Secondary. He’d tried his hand at a number of other sports through the years, including basketball and hockey, but took up fighting almost seven years ago.

One of four children in his family, Maclean jokes he took up mixed martial arts to defend himself against his two older sisters. His younger brother did the same, although he trains in Brazilian Jiu-Jitsu – what he describes as the ground-fighting aspect of MMA.

While Maclean focuses much of his energies on his fight career, the job that pays the bills for him is much more sedentary in nature.

“Essentially, I’m a web developer but manage all the IT activities for the company. I work from home which is nice,” he said, noting that the flexibility allows him to work out six days a week, often two sessions a day, at Revolution Martial Arts facility in Langley.

This weekend, he goes fist to fist, and foot to foot, with Blake Sigvaldason in a pro featherweight (145-pounds or less) battle this Saturday – even though he traditionally fights in the bantam-weight (135 lb and less) division.

“We have to weigh-in 24 hours before the fight at the contracted weight. I generally walk around at 152 lbs, so generally have to diet down a fair bit before cutting the rest of the water weight,” said the 5 ft. 8 in. athlete.

Preparing to go up against Sigvaldason, Maclean noted that his competitor is making his professional debut after eight amateur fights.

If he walks away from Saturday’s fight with a win, there is money attached. But he explained it’s still not enough to live on.

“At this level it’s not a sustainable amount to live on. That doesn’t happen in this sport until you get to the top two or three promotions in the world,” Maclean explained.

But he’s still incredibly psyched about this upcoming fight.

“With a win, I’m most likely next in line to fight for the BFL 135lb championship title.”

The Battlefield Fight League’s competition happens Saturday, June 24 at the Hardrock Casino in Coquitlam, starting at 6 p.m. Tickets are available by clicking here.

For those who can’t make it out to the fight, but wish to view it, it’s also available online at BFLPPV.com. 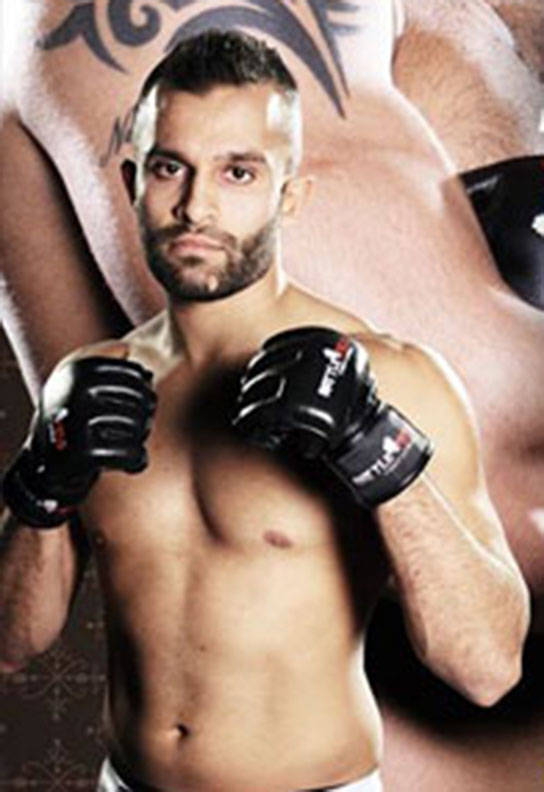 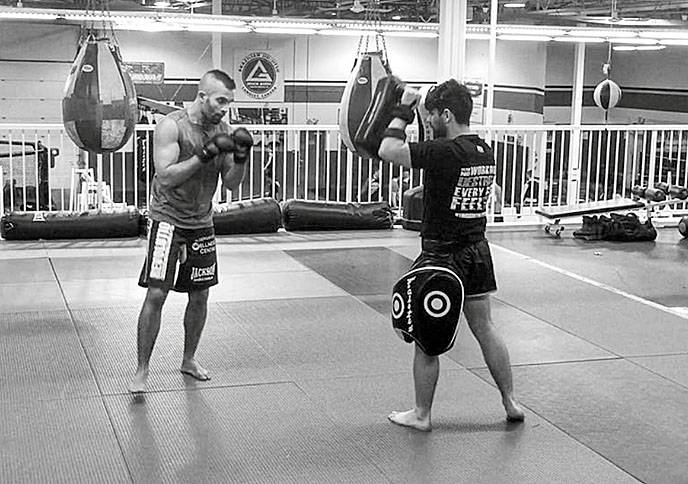