Hundreds of players and dozens of teams are taking part in the 18th Annual Jordan Owens Memorial Tournament in Langley Township.

The event, a fundraiser for the British Columbia’s Children’s Hospital Foundation, was organized by the Langley Minor Hockey Association to honour the memory of Jordan, an avid hockey fan from Langley who died on July 8, 1999 after a long battle with cancer.

“He loved the sport, he loved to play, he loved to be in the environment of hockey. So the whole point of the tournament is to kind of reflect the personality of Jordan.”

The event is for initiation-aged hockey players, from five to eight.

“They come from all over the place.”

Over the years, teams have come from as far away as Seattle to participate, she said.

LeClair said the event was less about winning or losing and more about providing a “laid-back, fun time for kids.”

A skills competition for the eight-year-old players was scheduled for Saturday.

The four-day tournament at the Langley Sportsplex wrapped up Sunday.

All of the proceeds from the event go to Children’s Hospital.

An online fundraising page estimates the event has raised over $190,000.00 over the 18 years it has operated. 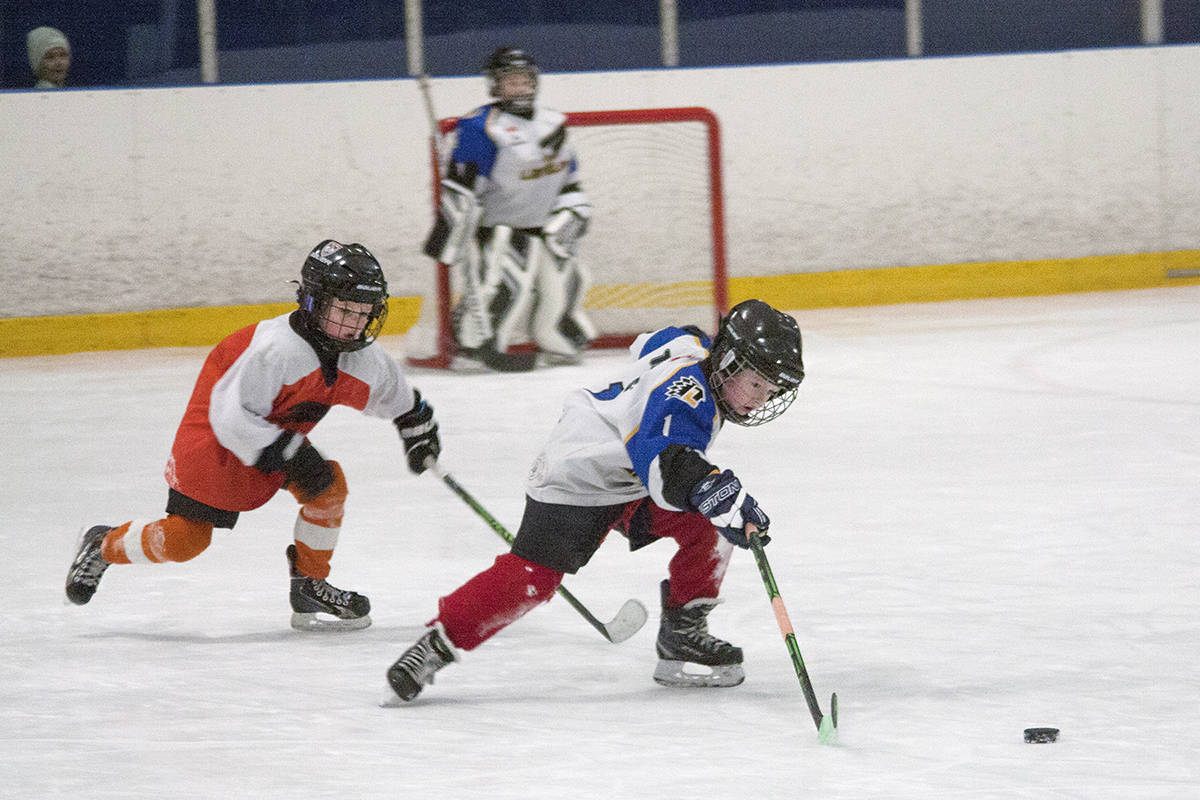 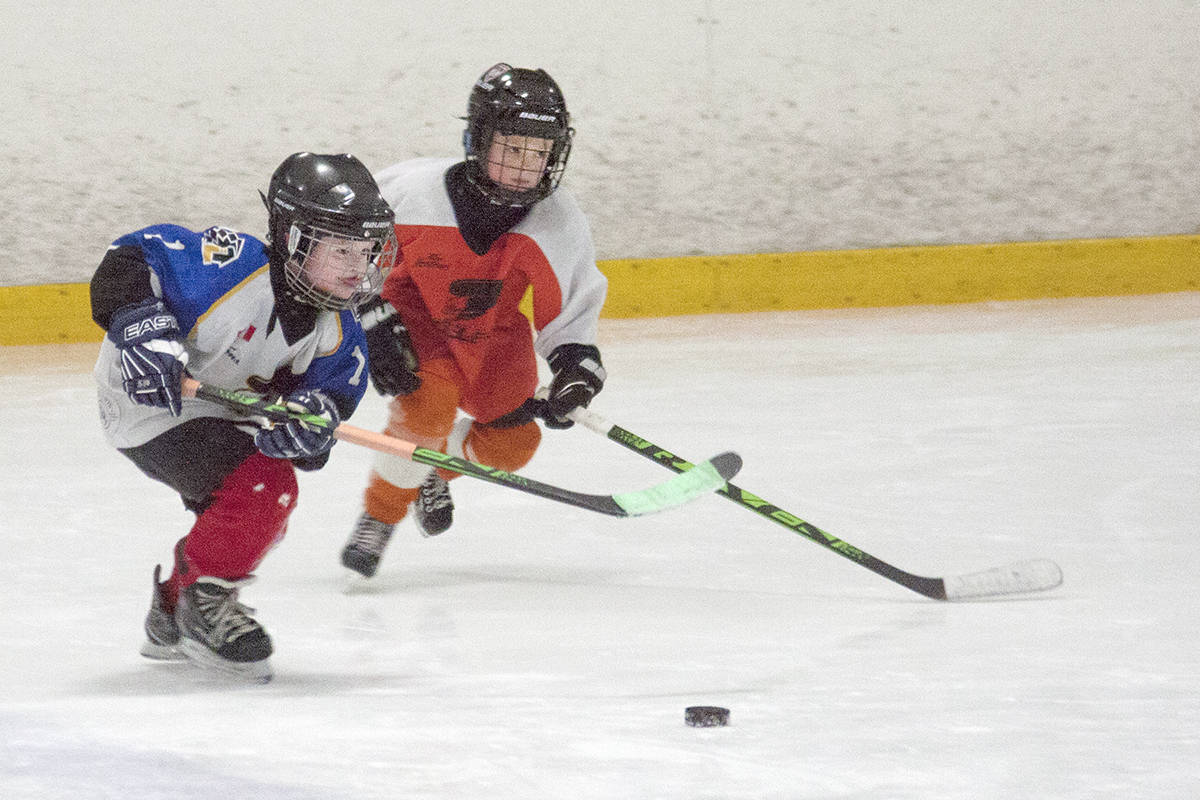 VIDEO: The moment when a log boom destroyed a Langley bird habitat

Habs hang on to edge Vegas 3-2, even NHL semifinal series at a game apiece

More than 76% of eligible people have received their 1st shot

Air travel taking off in B.C., but lack of traffic controllers a sky-high concern

There will be demand for more air traffic controllers: Miller

B.C. couples ‘gambling’ on whether COVID rules will let them dance at their wedding