Dale Gregory continues to be impressed with the skill set of wheelchair curlers, including some of the country’s best who are sharing the ice in Langley this weekend.

“These curlers are amazing because they are sitting down, number one,” said Gregory, who is a Port Moody master curler and a representative of Curl BC.

“And number two, they don’t have sweepers. So they have to gauge the heaviness with which to throw the rock each time… getting that weight is very difficult aspect of curling.”

In day one of the 2019 BC Wheelchair Championships being held at Langley Curling Centre, all 12 participating curlers (including one from Langley) took to the ice.

In the morning’s first round-robin play, Team Duddy fell in a close 6-5 defeat to Team Austgarden.

Then in the afternoon game, Team Duddy lost its second straight game to Team Neighbour, by the score of 10-8.

It’s a three-day competition, with the curlers returning to the ice Saturday, with a noon and 4 p.m. game, followed by the finals happening on Sunday at 10 a.m.

“The winner will move on to the Canadian Wheelchair Championships, which are taking place later this spring [in Quebec],” said Gregory, who is Curl BC’s govenor for region from Hope to Squamish/Gibsons.

This is the second year in a row that Langley Curling Centre has played host to the wheelchair provincials.

“Langley is a very active curling club and they do a lot of hosting of these types of events,” Gregory said.

Club manager Robyn Parkes joined Gregory in encourages people to come down and see what the sport – and in particular wheelchair curling – is all about. The club has a number of wheelchair athletes who practise and compete at the local rink. 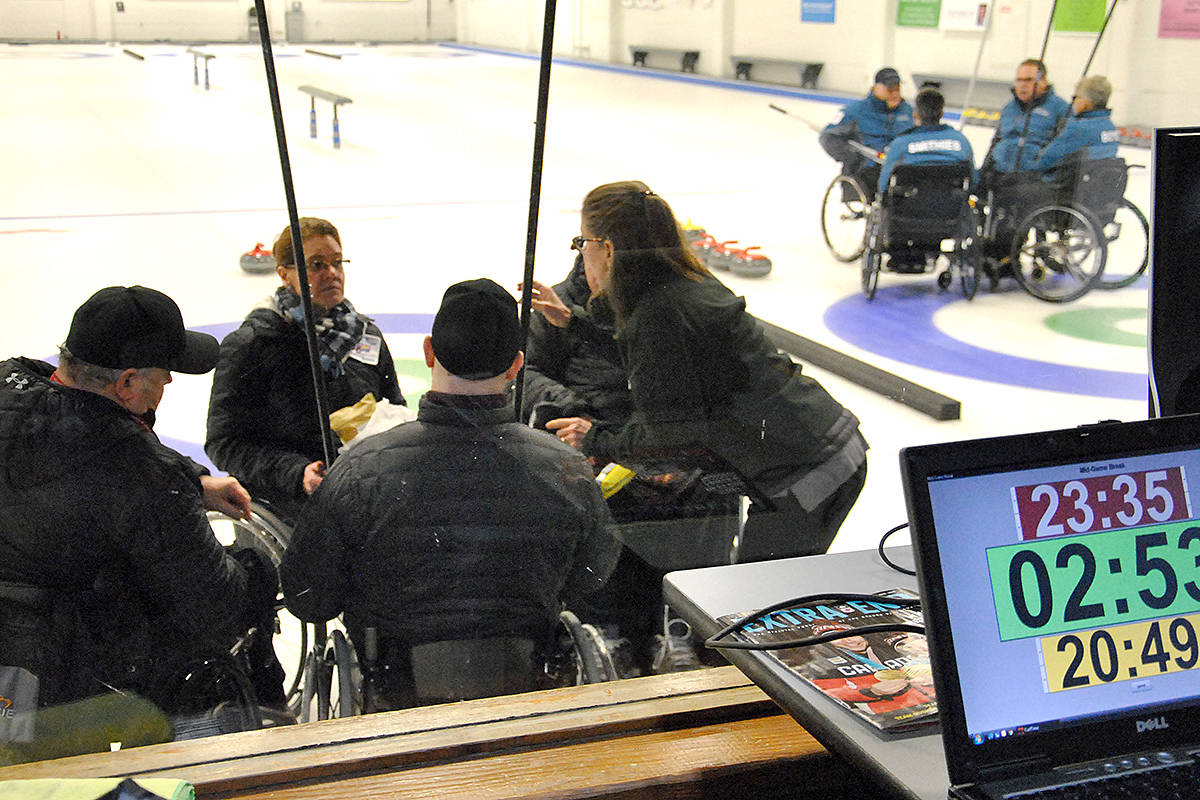 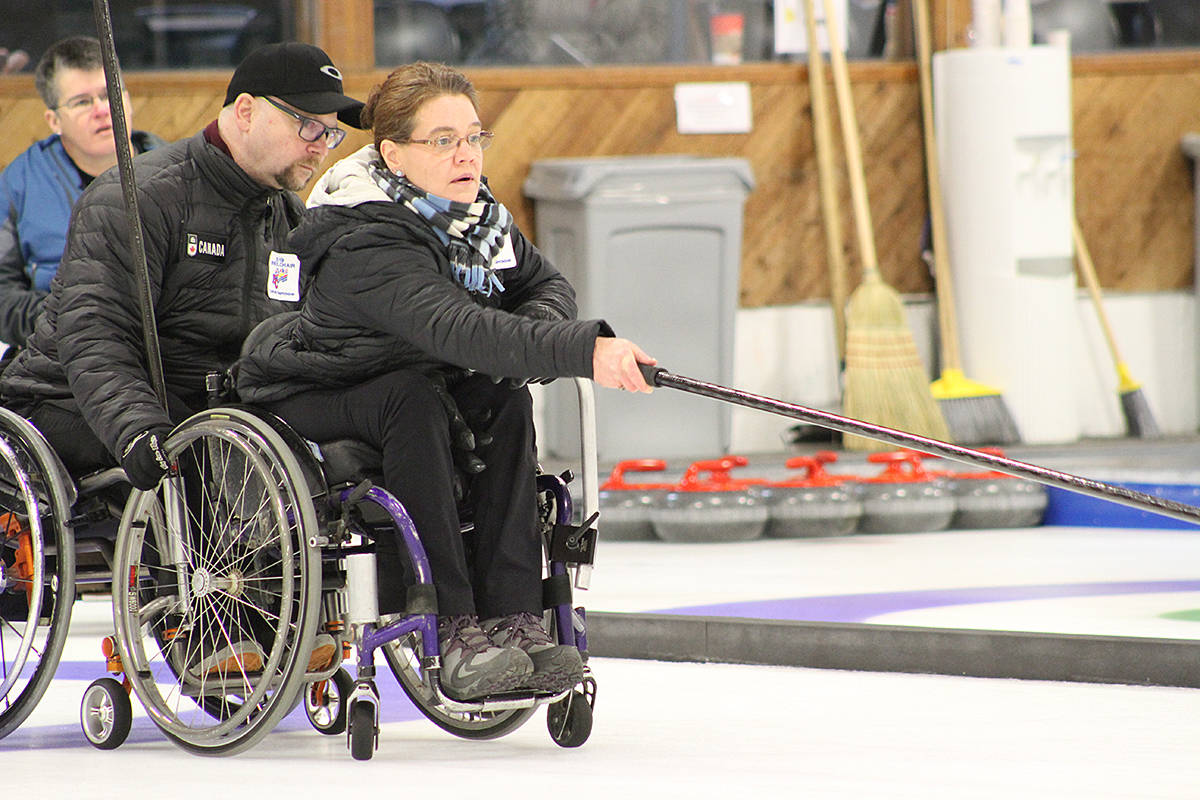 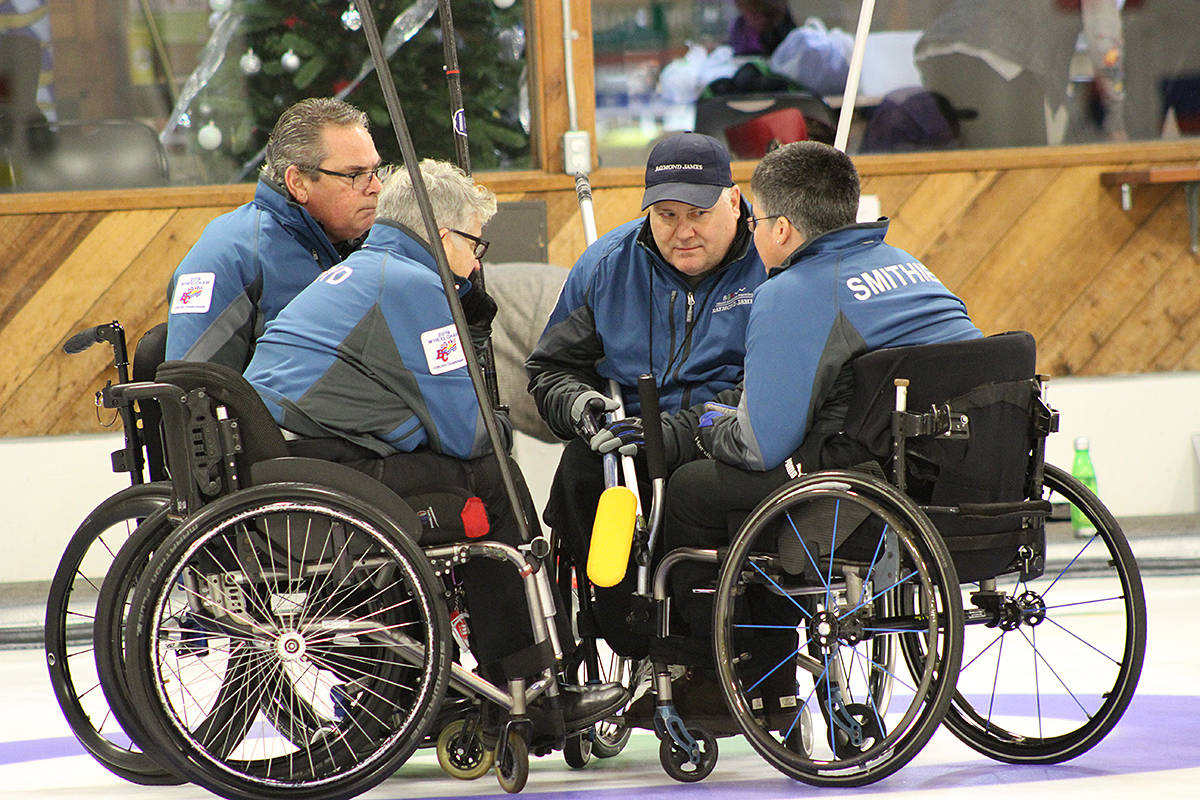 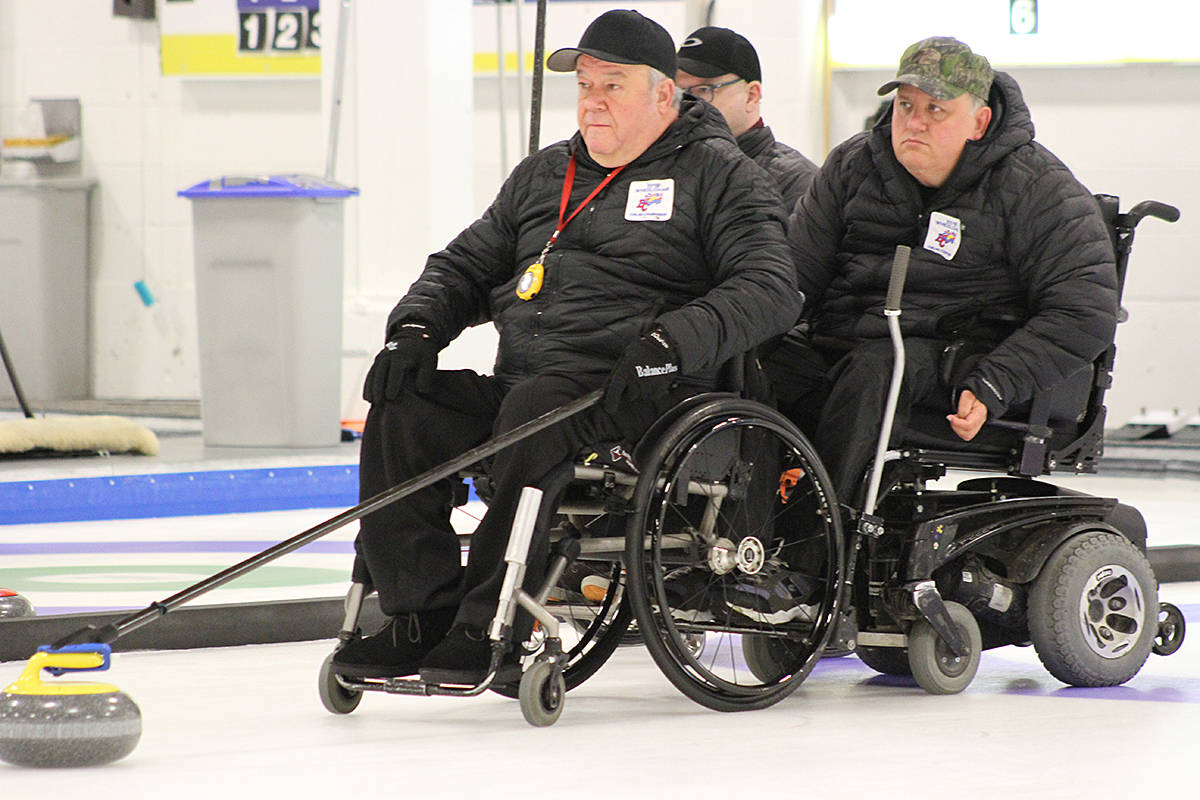 VIDEO: Giants brought down by Hurricane during stop over in Lethbridge