Dobbie and Vancouver racer Mitch Egner will be driving two cars for Relentless Motorsports, which plans to compete in the F3 Americas Championship Powered Honda series, a program that “offers young talent the opportunity to demonstrate their skills on an international platform while keeping affordability and safety as key elements of the program” according to the series website.

It’s another step up for the 26-year-old Dobbie, who describes his racing career as ““a little bit unorthodox.”

Dobbie didn’t take up the sport until 2017, aiming to realize a childhood dream by racing a Formula Ford at the Mission track.

By the time he finished his first season, Dobbie was named “Novice of the Year” by both the Sports Car Club of B.C. and the Confederation of Autosport Car Clubs.

In 2018, he had a good season, making multiple podium appearances.

His racing team partner Egner, by contrast, started racing go-carts at the age of eight and went on to a winning career as an adult that included a 2017 vitory in the Pacific F2000 pro series while setting more track records across the USA.

Egner, who took a temporary step back from racing to coach Dobbie in his successful F2000 campaign, said the team plans an “intense” training program of “full involvement, full lifestyle” including diet, exercise and simulator driving to prepare for the different tracks.

Dobbie is looking forward to the new challenge.

“I’m just going to keep pushing myself and I’ve learned to take every opportunity that presents itself in this sport,” Dobbie remarked.

Relentless Motorsports was established by Colin Colpitts and Ewen Dobbie , who said they may add a third car and team member.

Ewen Dobbie described Relentless as a team who “couldn’t be more excited about the upcoming F3 Americas Regional Series. With the program we have in place, we expect to see some exciting racing in our rookie season.”

Colin Colpitts said “racing to win will be our driving focus, but so is highlighting the value that we bring to our supporting partners, because without their support and belief in us, it would be difficult to achieve the results we are striving for.” 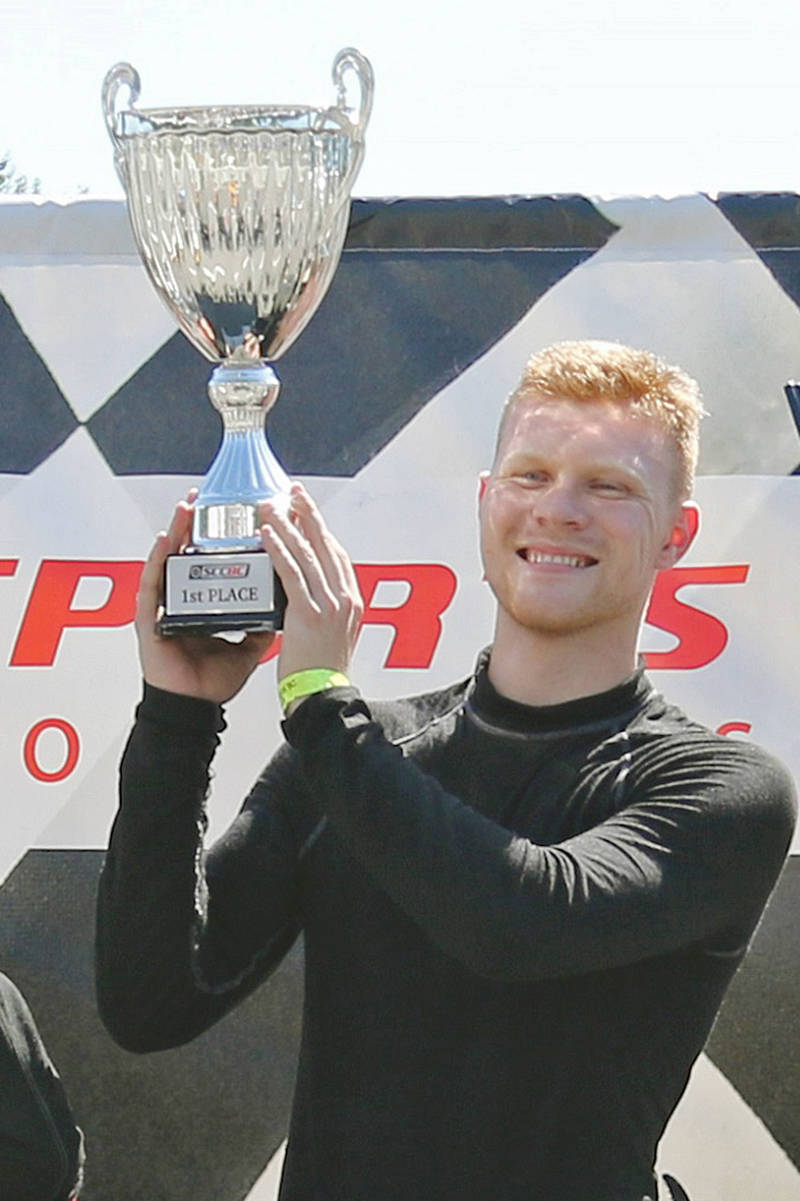 Despite what he termed an “unorthodox” late start, Langley race car driver Andrew Dobbie has demonstrated a talent for the sport (Brent Martin/special to Langley Advance Times)