At the first annual Cascade Cup, created to recognize the Fraser Valley rivalry between Langley Rams and Valley Huskers, it was the Chiliwack team who ended up with their name on the trophy after withstanding a late-in-the-game surge by the Rams on Saturday, Sept. 3.

It was close, with the Huskers claiming a 23-22 win and earning their first seasonal sweep over the Rams.

After scoring 14 points in the third quarter the Huskers had a 17-7 lead heading in the final frame.

Rams stormed back with 15 of their own points in the fourth, but it wasn’t enough. The Huskers tallied a pair of field goals and recorded the one-point win.

Langley had their two-game winning streak snapped after scoring 15 of their 22 points in the final quarter.

He also rushed for a major.

Rams defence had a busy game – Keegan Vicklund had a game-high eight solo tackles and Joel Klaassen had six.

Huskers quarterback Josh Janssen completed 13 passes for 137 yards and found Dylan Manocha for a 23-yard major and Dayton Smythe for another from six-yards out.

The Huskers pivot did an excellent job spreading the ball around finding 10 different receivers. On the ground, B.C. Conference leading rusher Reece Wyke continued to pound the rock with 123 yards on 26 carries. 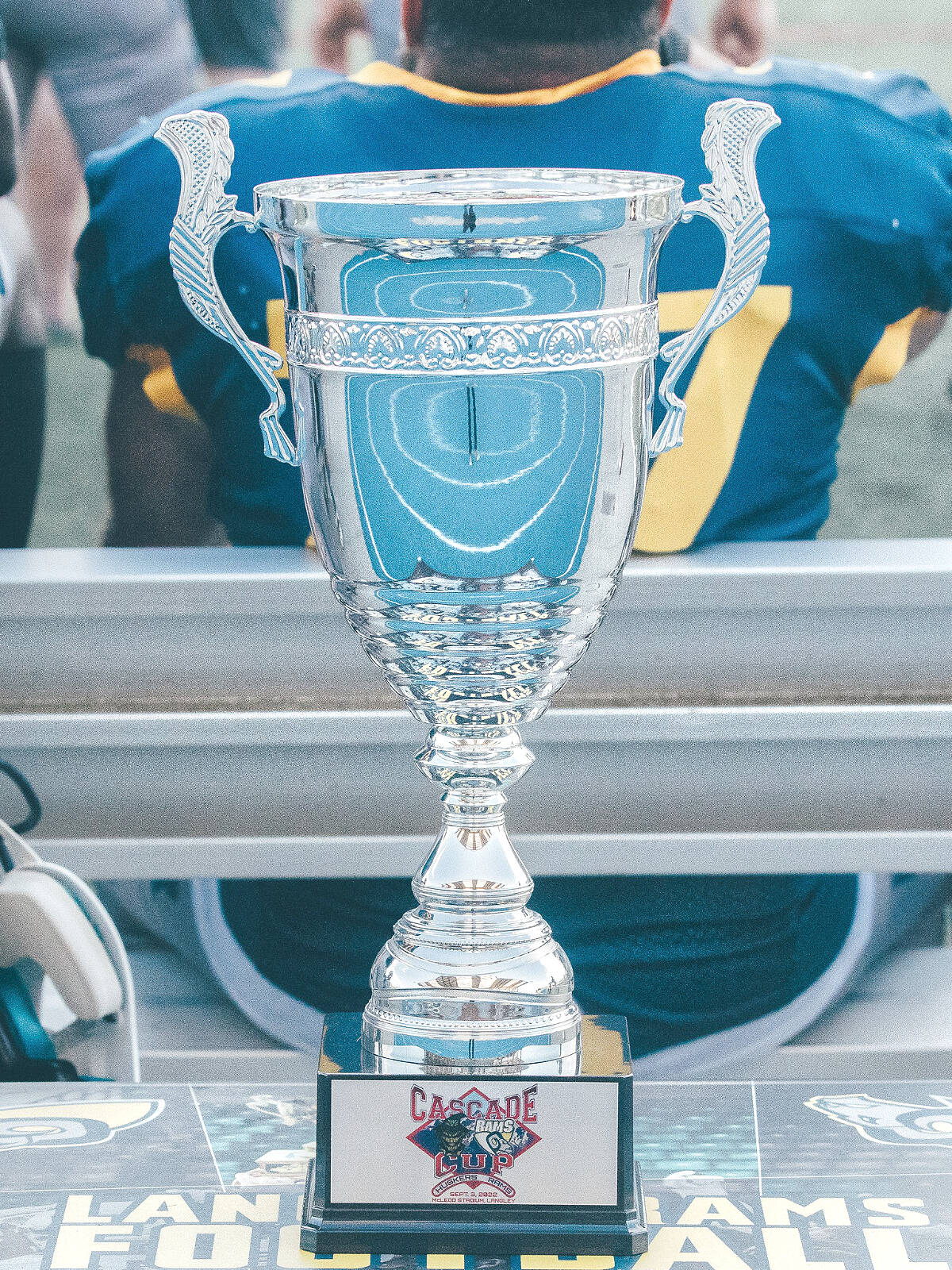 Chilliwack kicker Aiden Saunders was an important piece in the victory connecting on three field goals: hitting from 17, 20 and 23 yards away.

Defensively the Huskers did just enough to hang on for the win.

Up next: on Saturday, Sept. 10, Rams wll take the long bus ride up to Prince George to face the Kodiaks.

Play gets underway at 7 p.m. at Masich Place Stadium.