Prince George forced the game into overtime with a 4-4 score, then took the win with a goal just 20 seconds into sudden death overtime.

Langley is currently sitting in third spot in the Mainland division of the BCHL, behind second-place Chilliwack Chiefs and the first-place Coquitlam Express.

The loss on home ice came after Saturday’s 6-4 defeat at the hands of the Alberni Valley Bulldogs – also at the George Preston arena in Brookswood.

Next up: Friday Jan. 3 at the Lodge the Rivermen face a rematch with the Spruce Kings. Puck drop is 7:15 p.m. 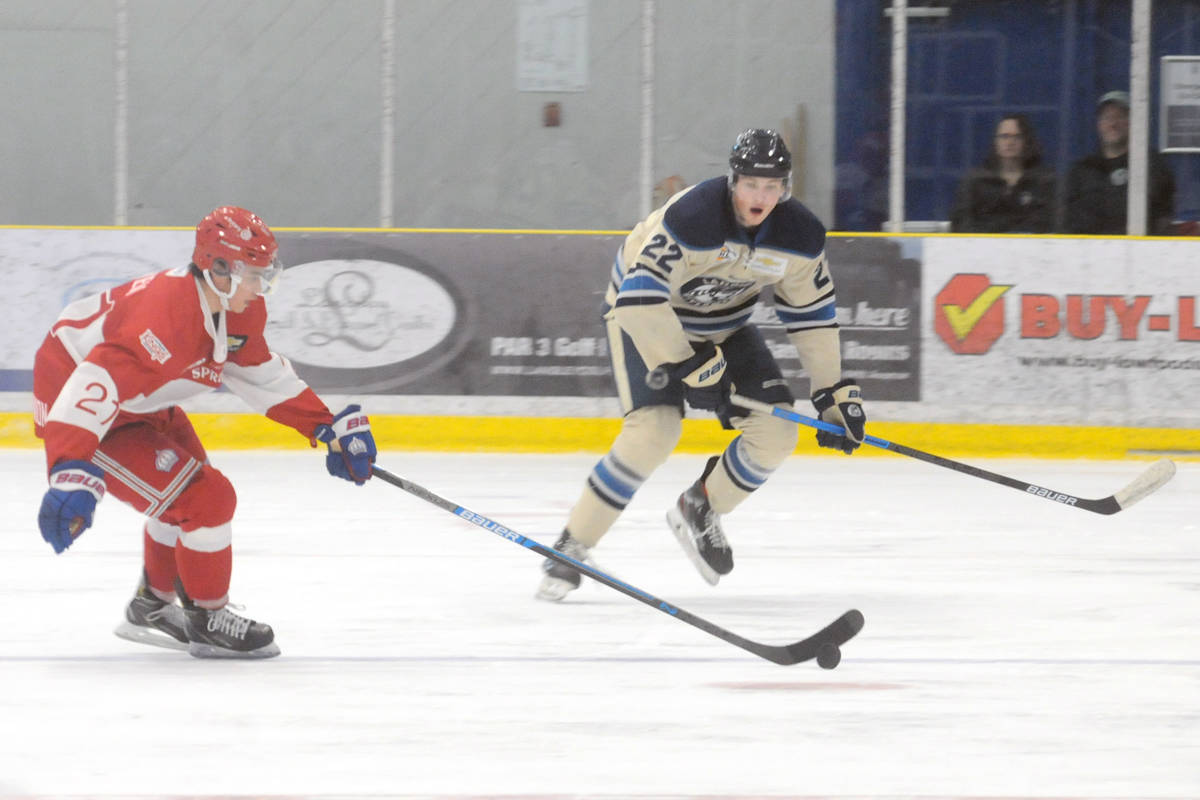 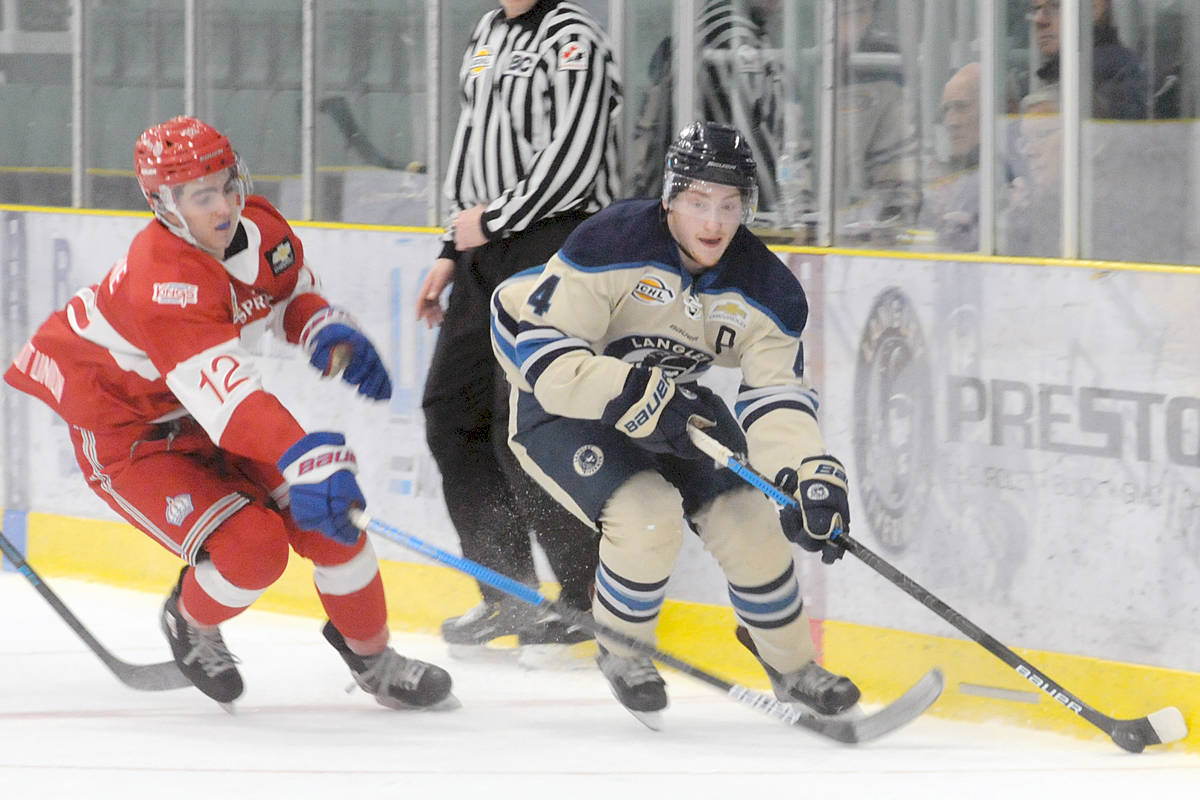 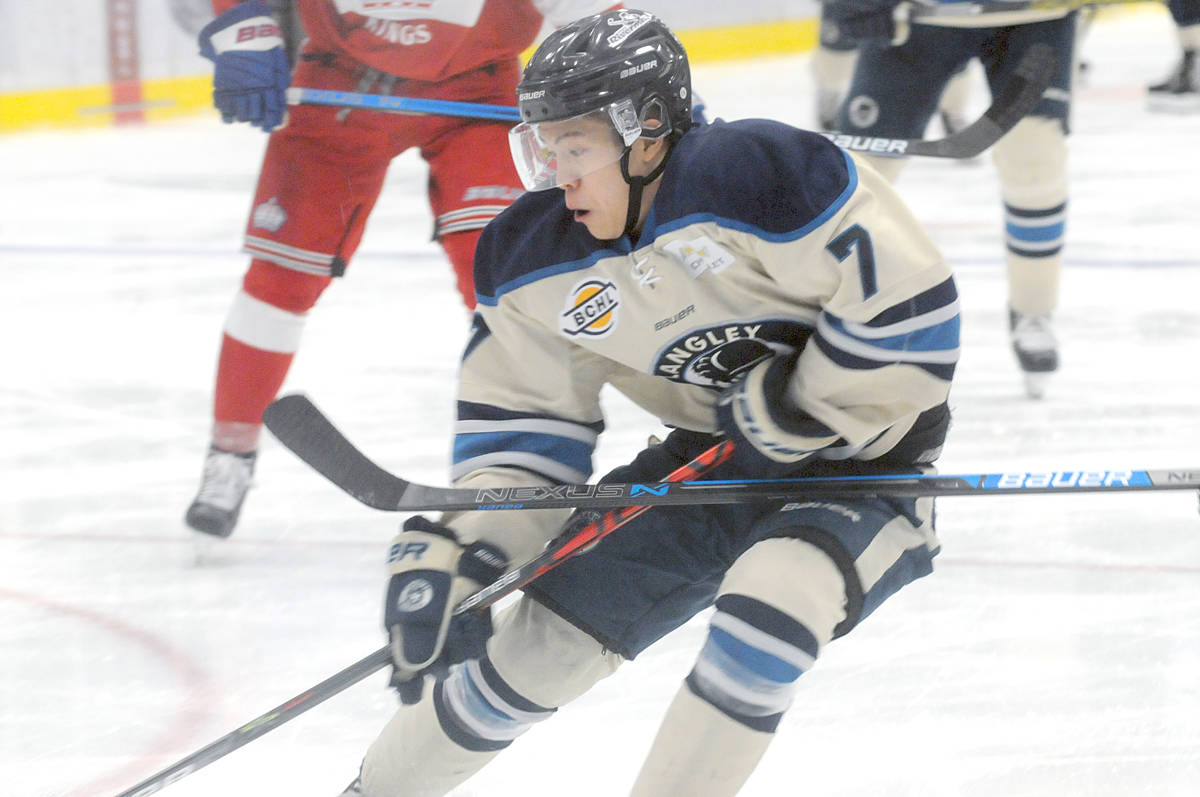