Midfielder Joel Waterman has been signed by the Cavalry soccer team of the Canadian Premier League (CPL) in Calgary.

Waterman, from Aldergrove, was the club’s second-round draft pick.

He currently in his fifth yearat Trinity Western University and signing with Cavalry FC marks his first professional contract.

Waterman started playing with Aldergrove Youth Soccer at the age of five.

His mother Vicki, was his first soccer coach for Aldergrove Youth Soccer.

“I remember going and watching my mom play soccer in Aldergrove when I was little,” he said. “Her and my dad absolutely loved the sport.”

Waterman was drafted by the Trinity Western University Spartans early in Grade 11, while he attended Aldergrove Community Secondary School – from which he graduated in 2014.

He took part in provincial and national training programs while playing for a youth team, and went on to play in the British Columbia Soccer Premier League (BCSPL) where he was part of two national championship teams.

“He’s a great competitor and a versatile player that is equally comfortable playing centrally in midfield or at the back, which gives us good depth and quality in the squad. Joel is the type of player and character that can come here, develop his game and help us grow a competitive culture.”

“I want to stay involved in the game as long as I can,” said Waterman.

Cavalry Football Club will compete as a founding CPL member in its inaugural season this year. 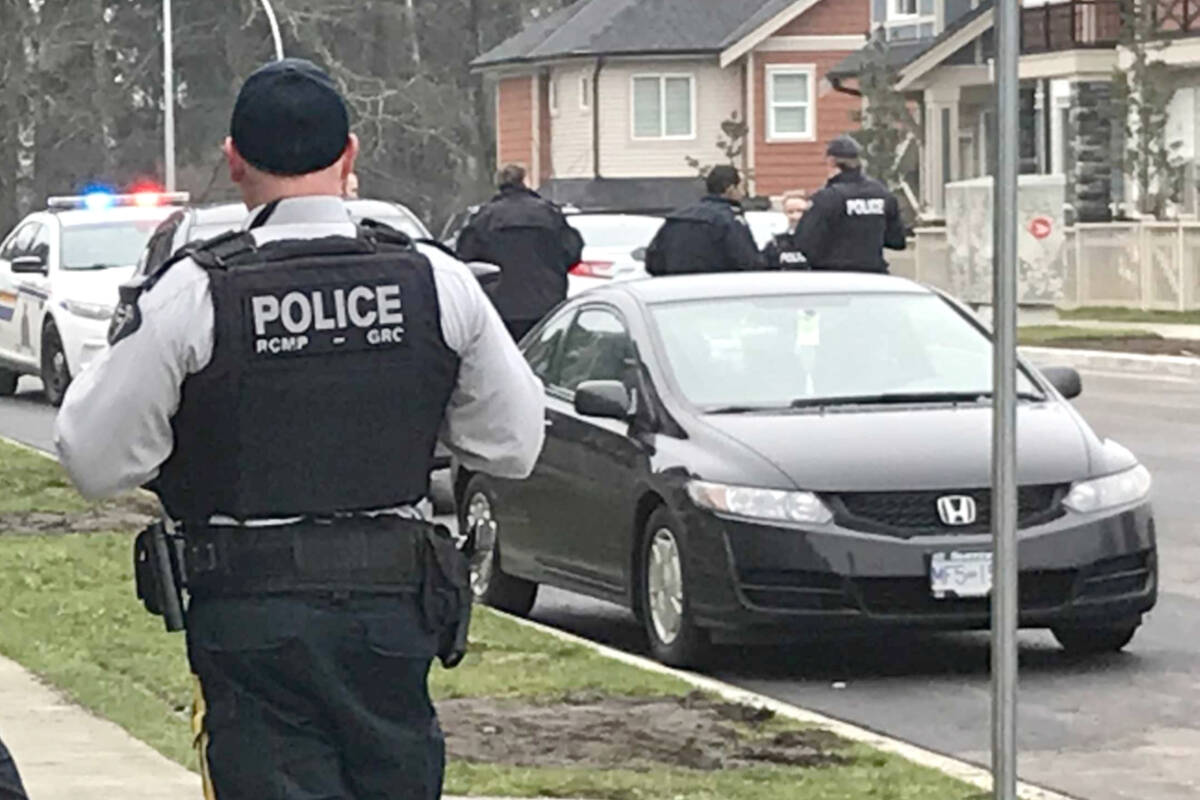 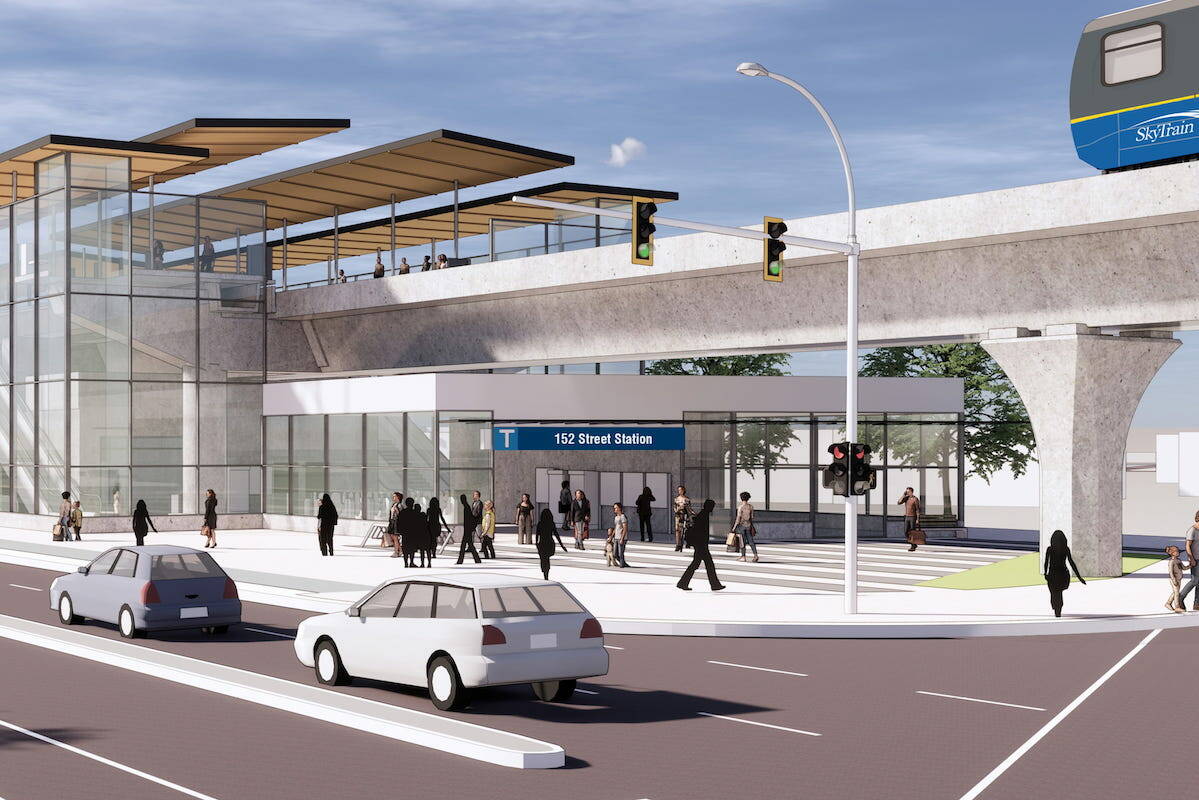 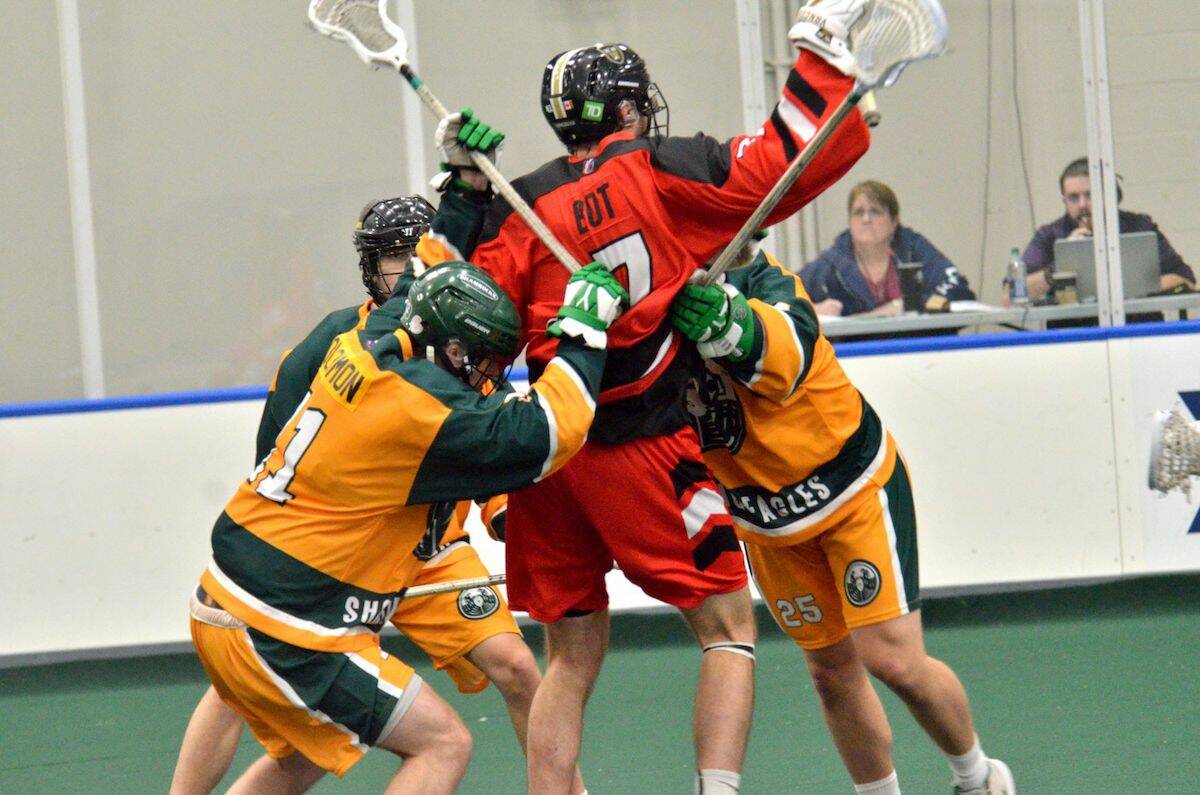