Ostapchuk scored the game-winning goal with an assist from Connor Horning and Kyle Bochek at 13:16 in the third period.

Team Quinn withstood a last minute surge by Team Howe, with Mazden Leslie scoring from Justin Lies and Matthew Edwards at 14:51 and Payton Mount scoring from Adam Hall and Ty Thorpe at 17:35.

As a result, Team Quinn snagged their first Legends Cup victory since 2017 in an 8-7 victory over Team Howe. 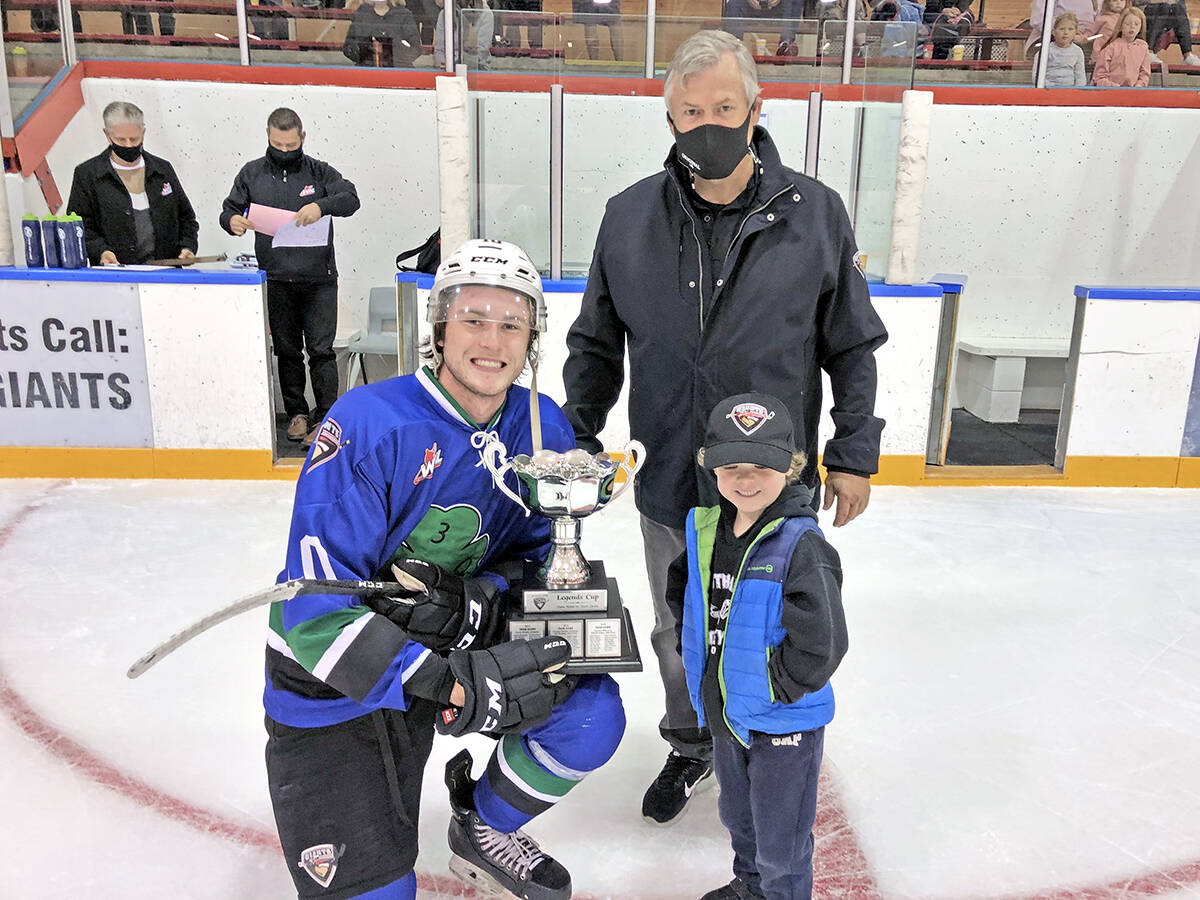 Ostapchuk described it as a “high intensity” game.

“It got a little hairy at the end, there,” he commented.

“I’ve played on Quinn for the past two years and I’ve lost, so I mean, it’s pretty fun to get the win,” Ostapchuk said.

It was also a boost to playing a game with an audience cheering them on, he added.

“It’s nice to see people coming out to support us,” Ostaphuck remarked.

“We haven’t had that for a long time.”

Four goals for @Senators prospect Zack Ostapchuk in a dramatic 8-7 victory for Team Quinn at the 2021 Legends Cup! pic.twitter.com/bku8QYuQuc

The Cup and the 2021 Vancouver Giants Training Camp were open to the public, with staff and players following current provincial COVID-19 guidelines and restrictions. 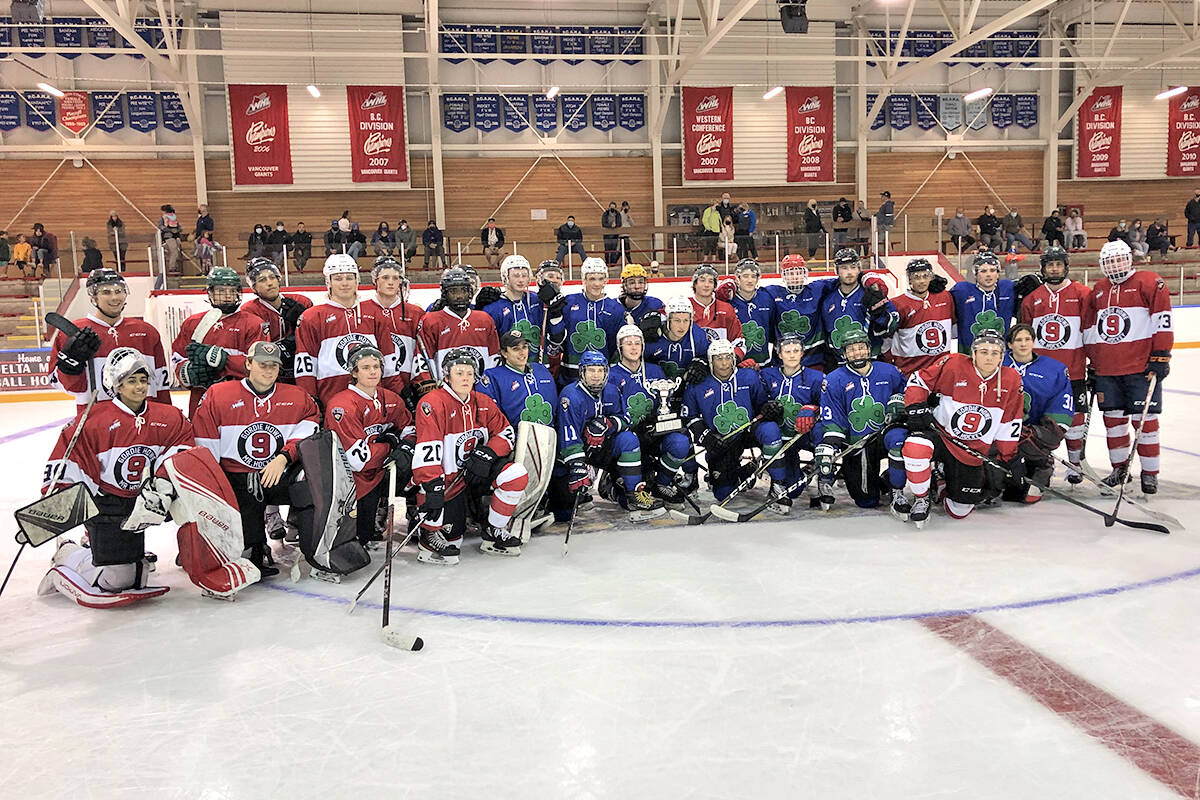 Masks were mandatory in all public spaces for all non on-ice participants, as was safe social distancing.

In July, Ostapchuk became the first ever Vancouver Giant to be drafted by the Ottawa Senators, selected in the second round (39th overall) of the 2021 NHL Draft.

Since then, the left-handed shooting forward has appeared in 72 career regular season games with the Giants where he’s recorded 12 goals and 12 assists for 24 points.

Giants pre-season starts with two games at their practice ice in Ladner (Sept. 15 and 22) and one in Maple Ridge (Sept. 24).

There are currently 34 games slated to unfold on the home ice at LEC between early October and early April.