The 2017 edition of the provincial high school track and field championships has wrapped up in Langley.

The three-day meet concluded with the 200m, 800m and 3000m finals, as well as the 4x400m relays for track, while field events include senior girls triple jump, shot put and javelin and the senior boys pole vault, long jump and shot put. 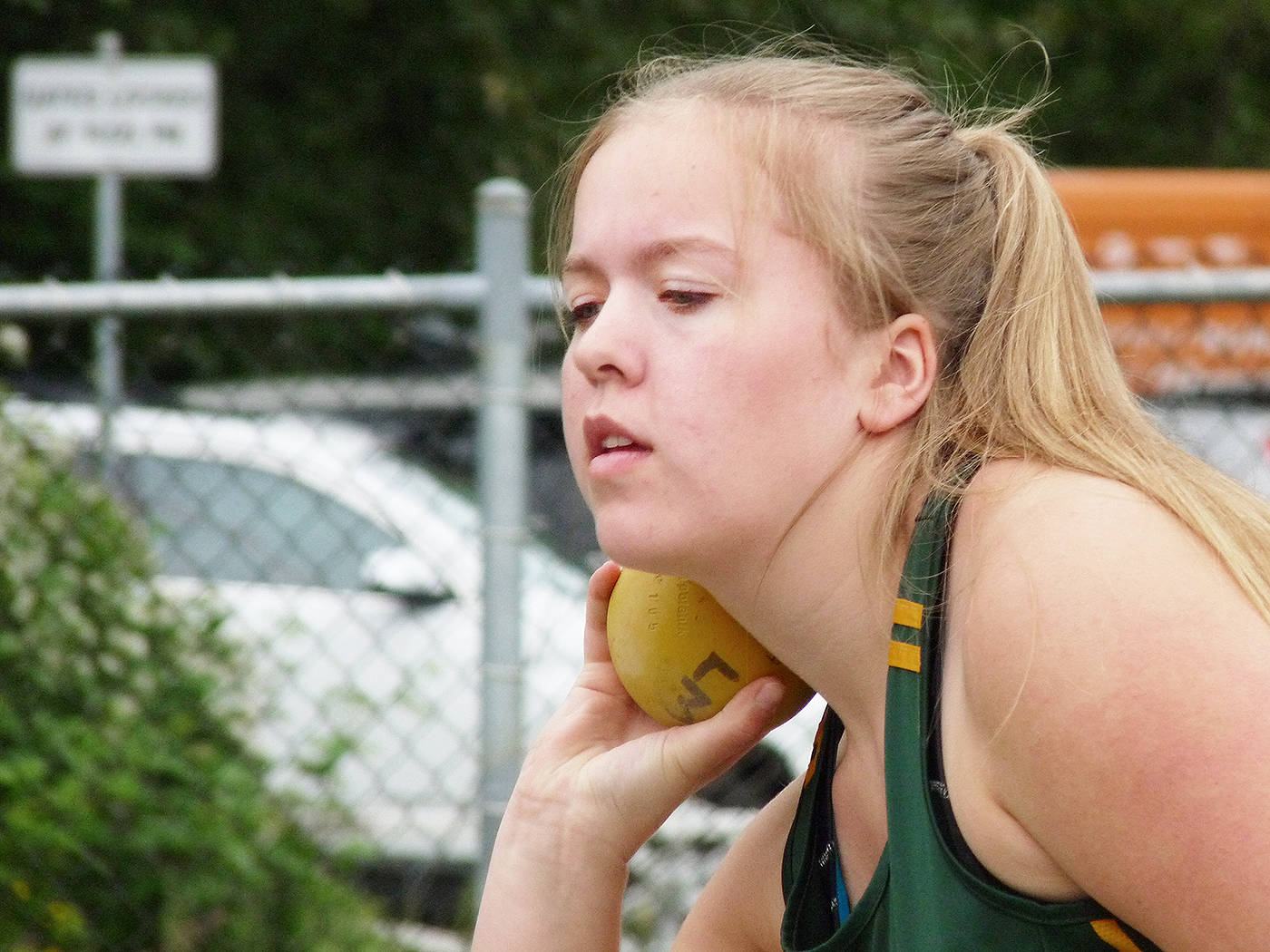 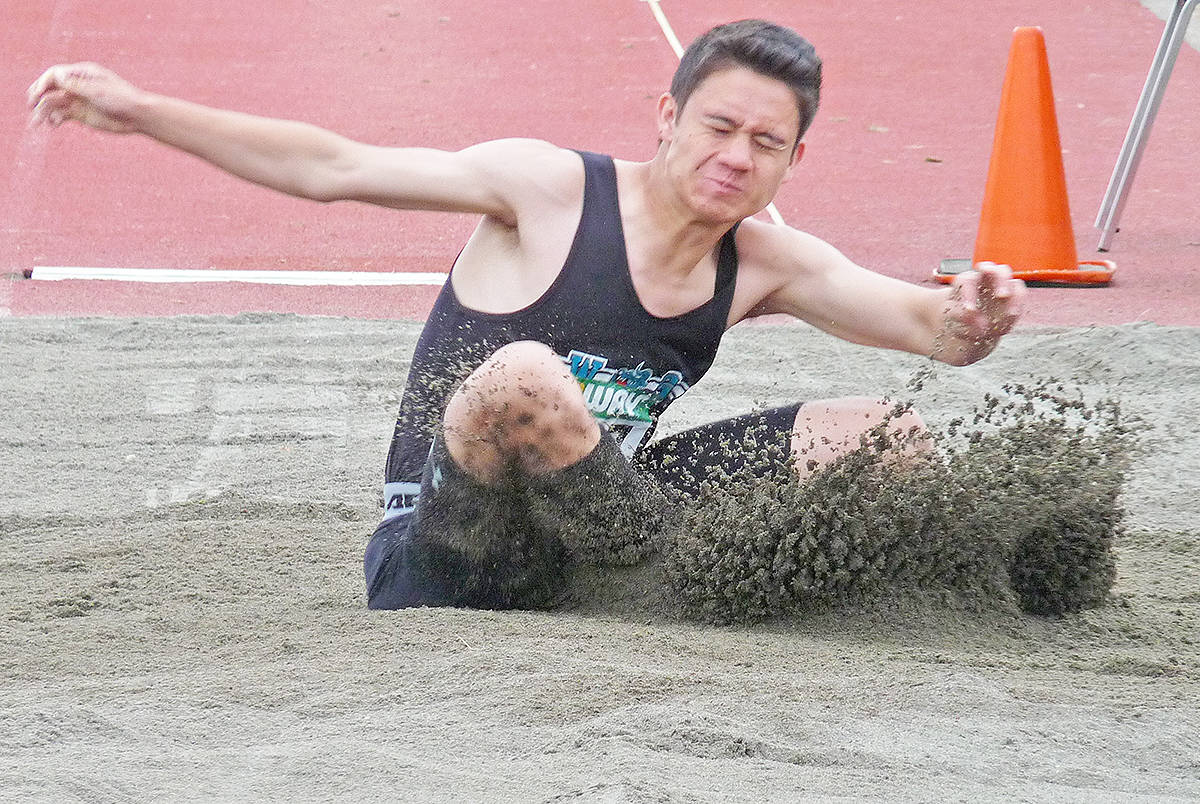 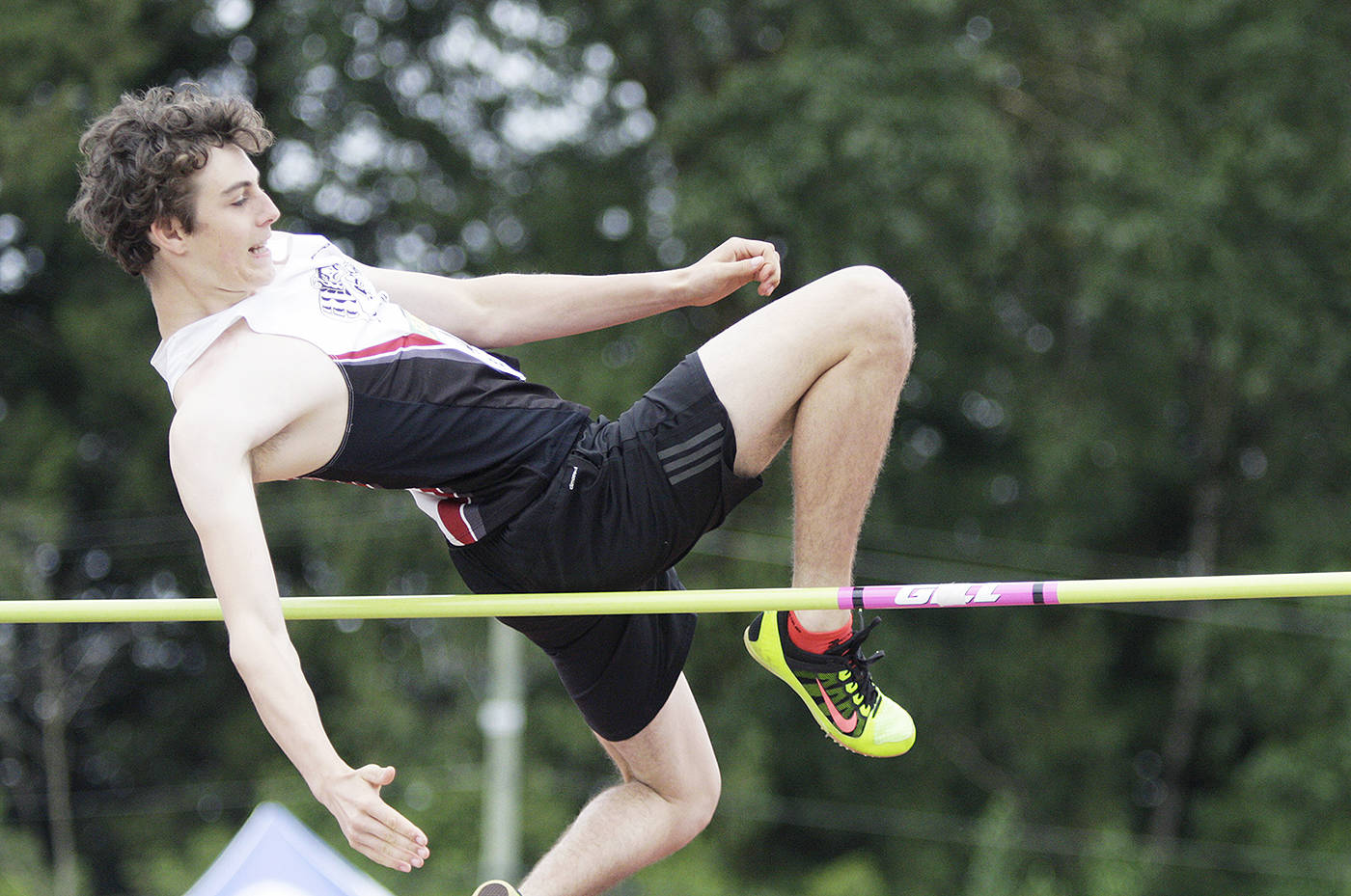 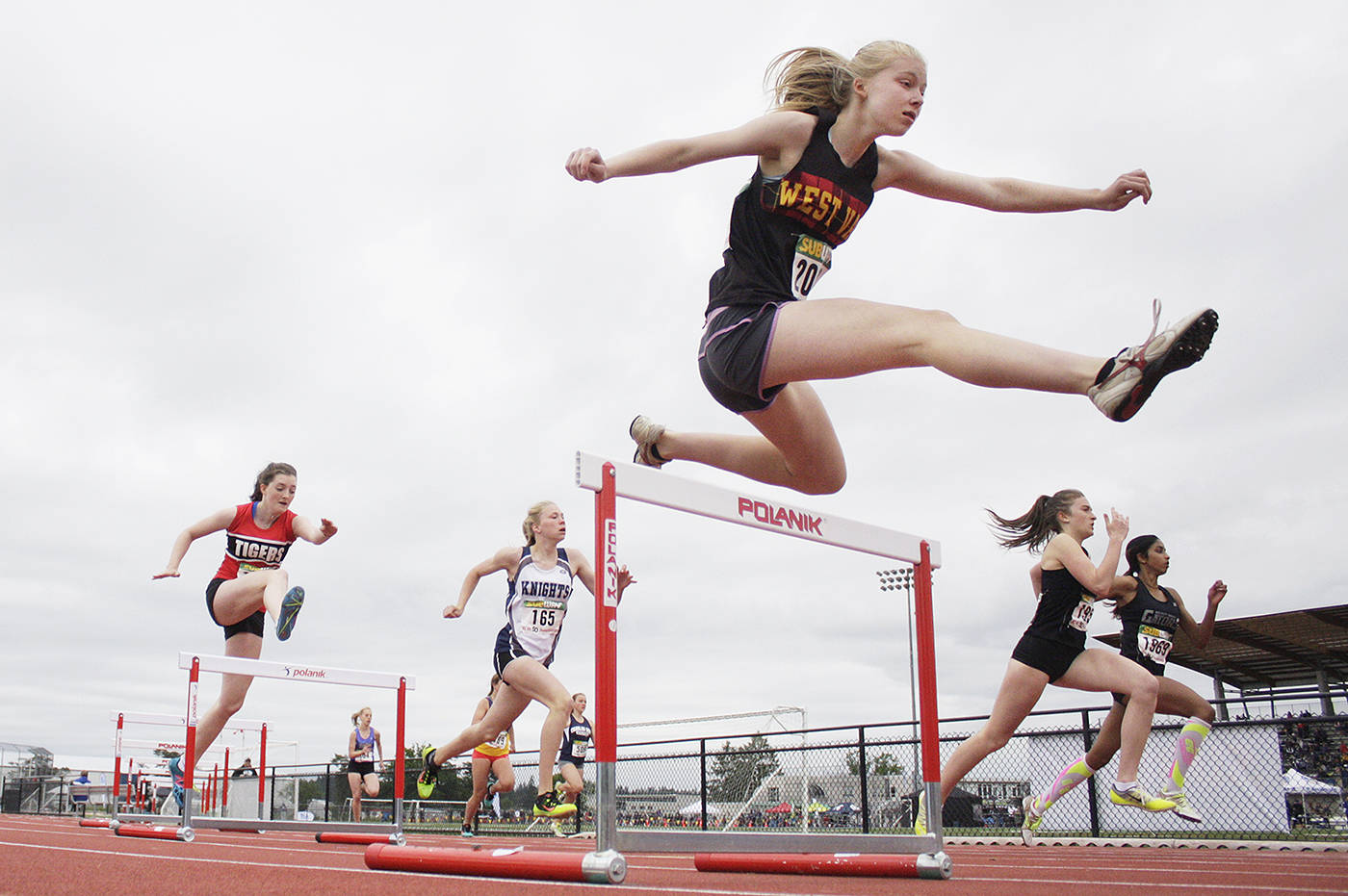 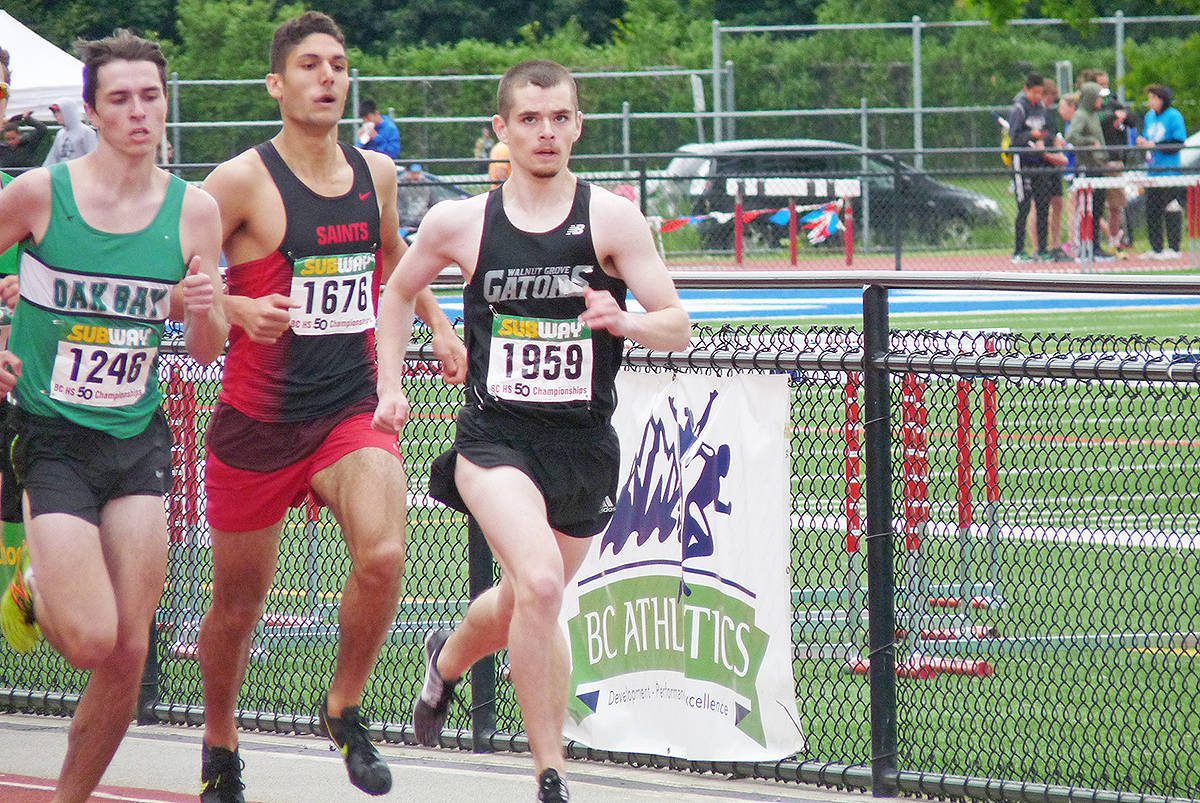 Will Riley of Walnut Grove takes the lead in the 800 metre run. Dan Ferguson Langley Times

International women’s football champs will be decided in Langley