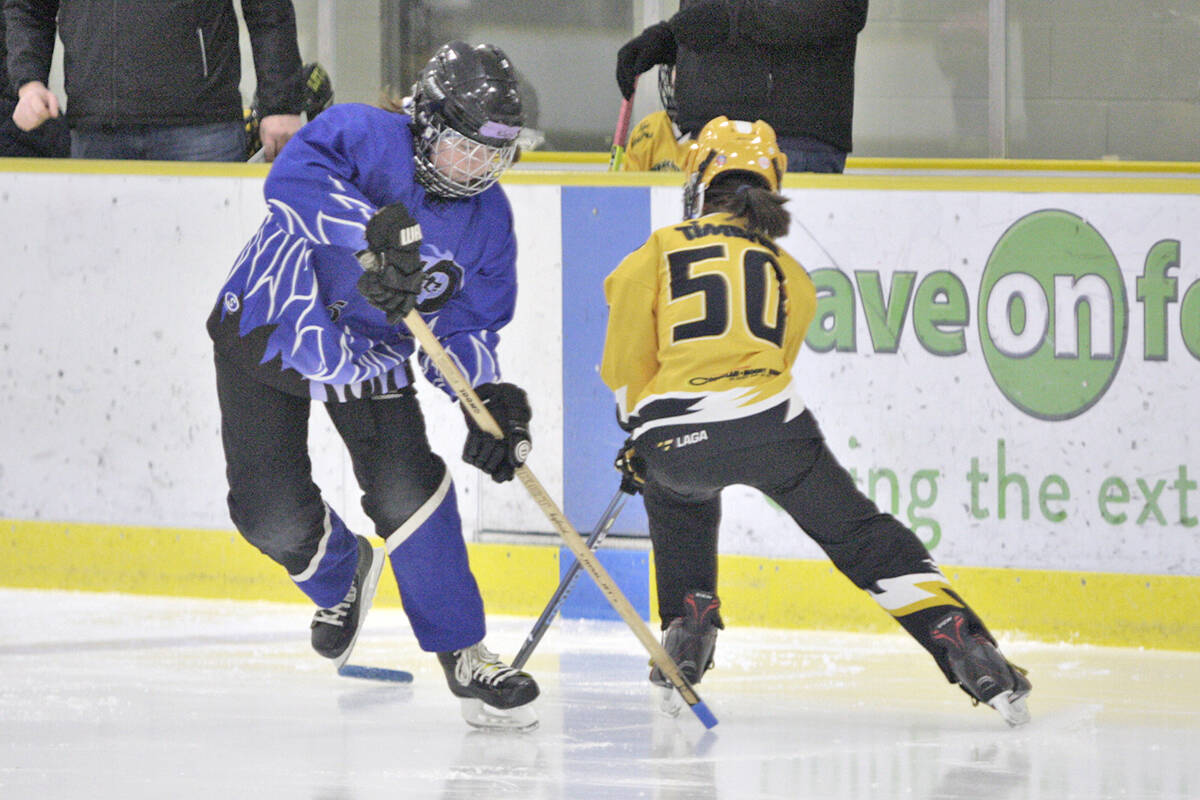 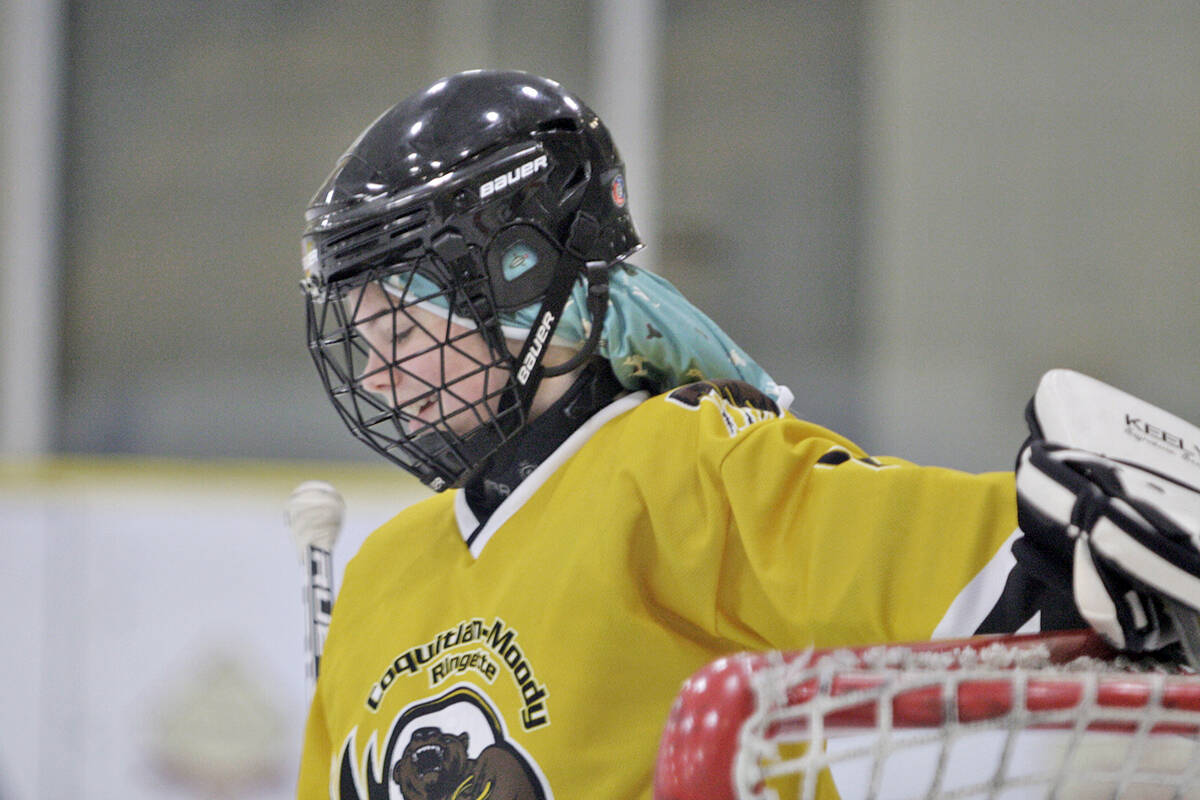 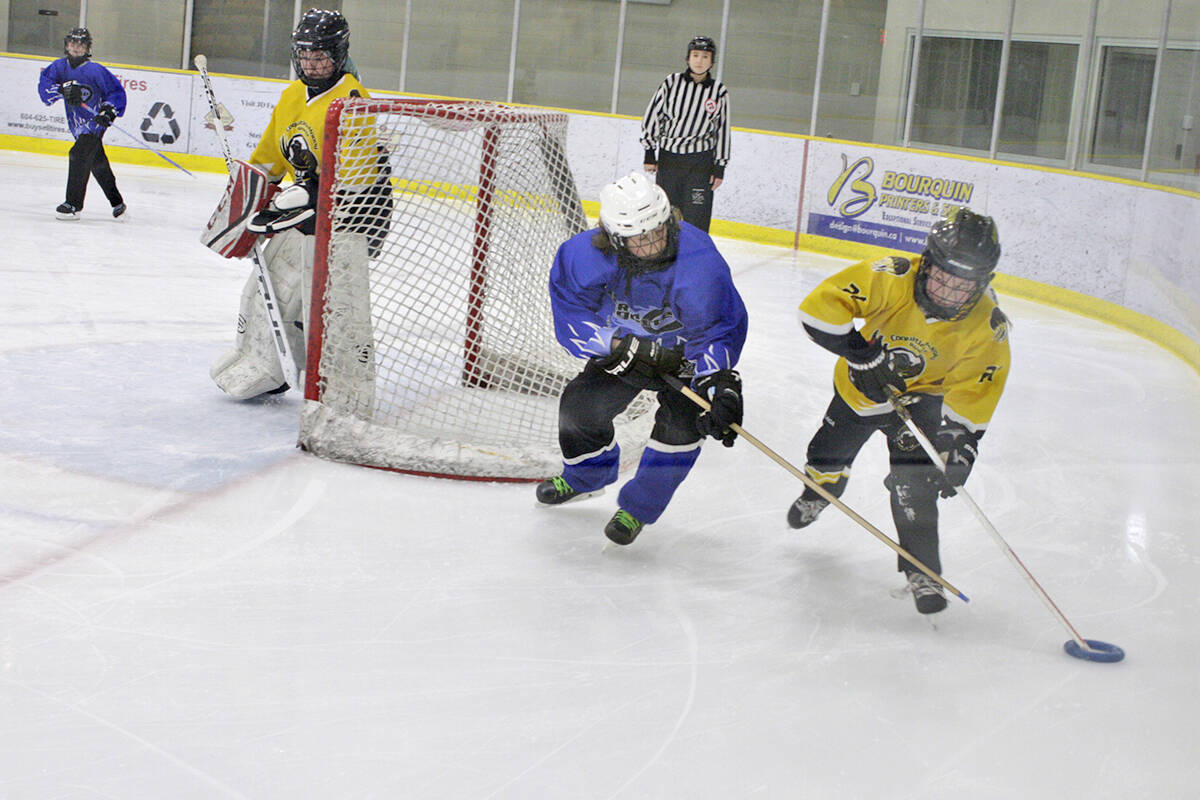 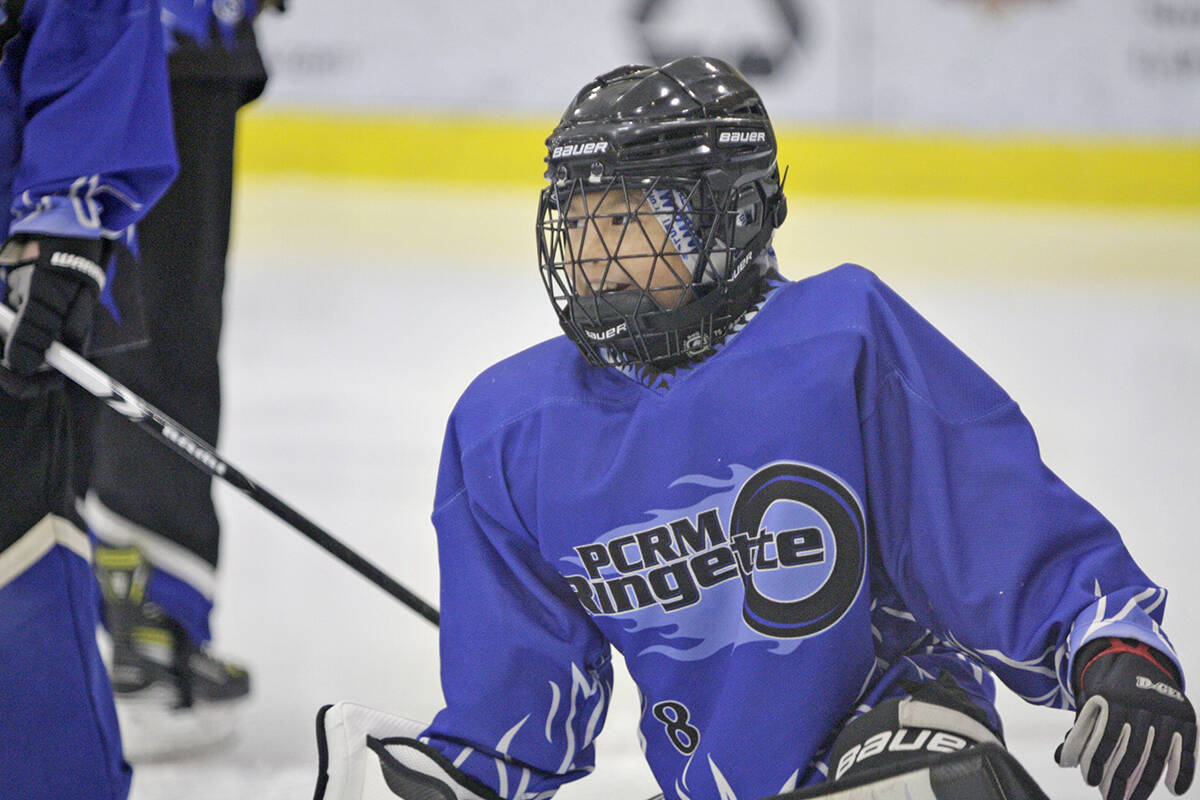 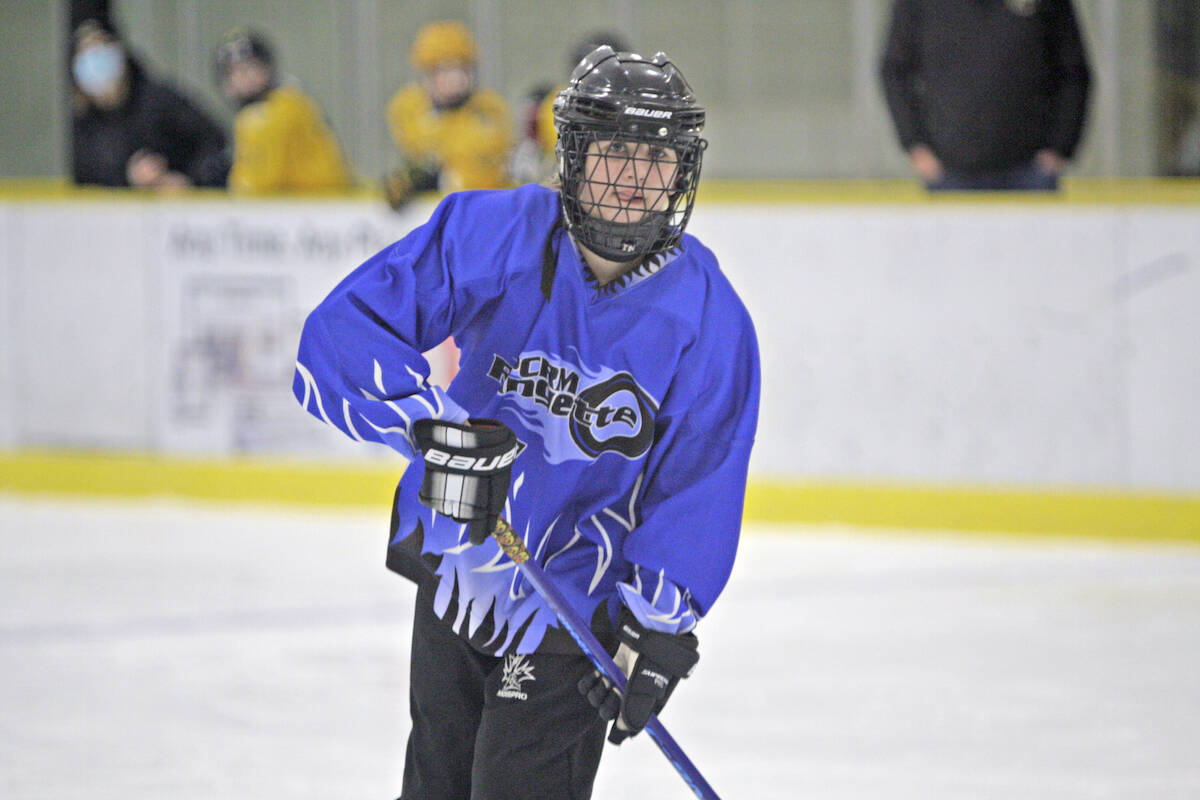 Despite floods that kept some teams from attending, and COVID-19 restrictions that prevented a team banner parade from happening, organizers are rating the 2021 edition of the Michelle Vandale Memorial Spirit of Winter ringette tournament a success.

Held from Friday, Dec. 3 to Sunday, Dec. 5, the annual event drew 43 teams from as far away as Alberta and Comox/Terrace in B.C. (a combined team) to play at several arenas in Langley, including the Sportsplex, Twin Rinks, George Preston and Aldergrove Credit Union Community Centre.

The Alberta teams, all from Calgary, were fans of the B.C.

Originally, 58 teams were registered, but a number of interior and northern teams had to cancel due to flooding that forced road closures.

In lieu of having teams parade with banners, competitors were invited to create virtual video entries.

“One of them (teams) did a full movie,” Place recalled.

“Another was half animation.”

Formerly the Spirit of Winter tournament, the event was renamed in memory of Vandale, who passed away suddenly in 2009 at the age of 42.

Vandale had played the sport all her life, and coached in the Spirit of Winter tournament prior to her passing.

The Fraser Valley Ringette Association funds the annual Michelle Vandale Memorial Scholarship of $1,000 towards post-secondary education for ringette players, coaches, executive members, and/or officials who have demonstrated a strong commitment to the sport of ringette.

Ringette was invented in 1963 in North Bay, Ontario by the late Sam Jacks.

There are currently over 31,000 players on nearly 2,000 teams across Canada, with over 1,500 officials and nearly 8000 coaches. It has been designated a heritage sport by Sport Canada.

Internationally, it is played in more than a half a dozen other countries around the world.