An unassuming tribute was set up on a chair and TV table next to the concession at Little Britches Rodeo this weekend.

Few would even notice it was there, if word of its existence hadn’t been spread among all the contenders.

The memorial, set up by the Langley Riders Society, was simply adorned with a picture of Will Senger in a plastic sleeve on the table next to a vase of red carnations, and one of this man’s old cowboy hats and his Cloverdale Rodeo jacket hanging on a fold up chair.

Like the man himself, it was simple and straight forward. It paid homage to one of the “founding fathers” of the local rodeo, explained fellow board member John Scotton.

Senger passed away last October of a brain tumor, but up until the very end he was active with the rodeo he helped create and that is held each June in Brookswood.

Senger was involved from the rodeo’s inception 53 years ago on the original site down by the Langley Secondary School, Scotton recounted, himself active for coming on 43 years.

Senger was considered one of the “forward thinking individuals” who helped form the rodeo, then was instrumental 50 years ago in moving it to the current rodeo grounds – under the hydro lines – adjacent to the George Preston Recreation Centre in Brookswood.

“Up to the end, “he was always giving us advise, like it or not,” Scotton added with chuckling reflection.

Just like with the kids who compete, many life-long adults friendships also start in the rodeo arena, and Senger definitely became a friend to many.

Sadly, the number of participants in this year’s rodeo declined, Scotton said, and Senger would not have been happy.

There were 92 rodeo contestants this time around, competing in everything from the more traditional steer riding and barrel racing, to steer daubing, pole bending, and calf wrestling. Plus, there was sheep riding, mutton busting, and goat tying and decorating for the tiny buckaroos.

Scotton acknowledged the numbers of entrants has dropped this year, in large part due to the economy – and specifically gas prices.

With increased development eradicating farms – and conseqeuntly farmers – in the Lower Mainland, he said fewer and fewer of the rodeo contestants are from the region.

That means more competitors travel from the B.C. Interior to participate in Little Britches Rodeo. But due to the rising cost of fuel, many of the regulars are unable to afford to attend, Scotton said.

Such news would sadden Senger, he said. But Scotton noted that the group is looking to what the future holds for this longtime Langley event in hopes to keep it going and growing. 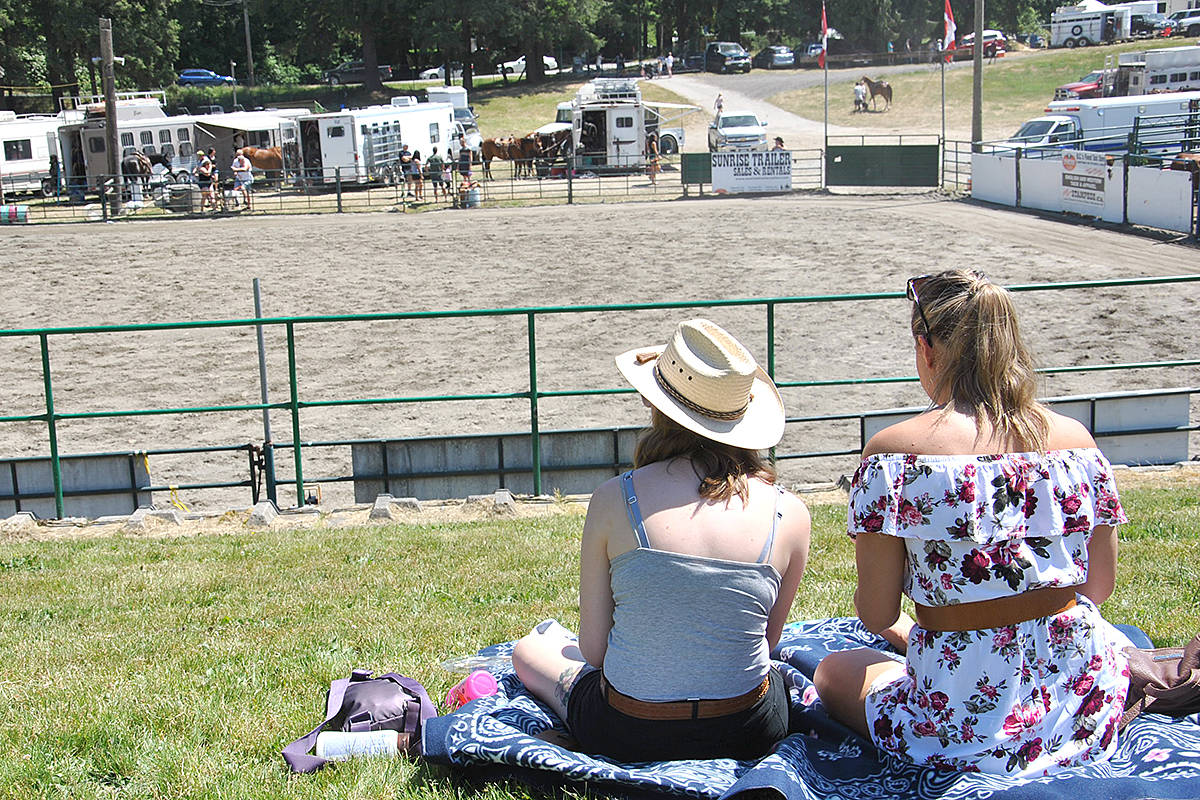 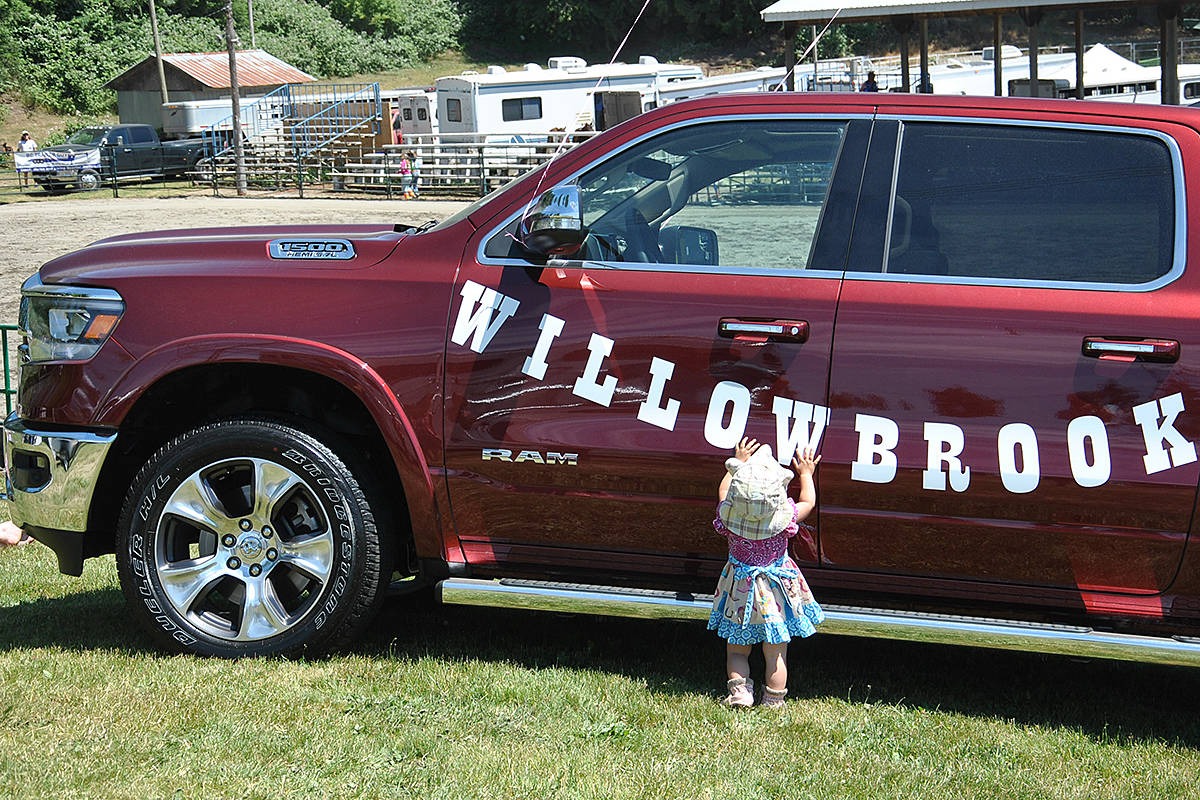 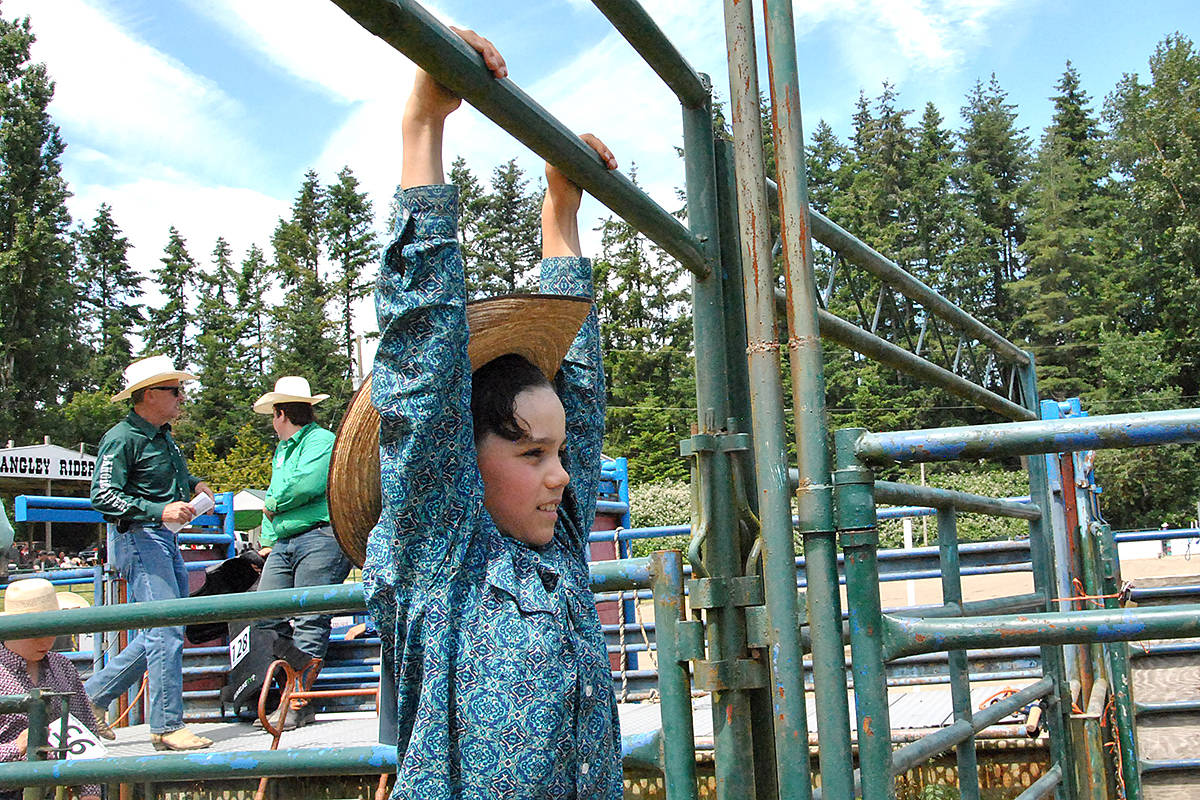 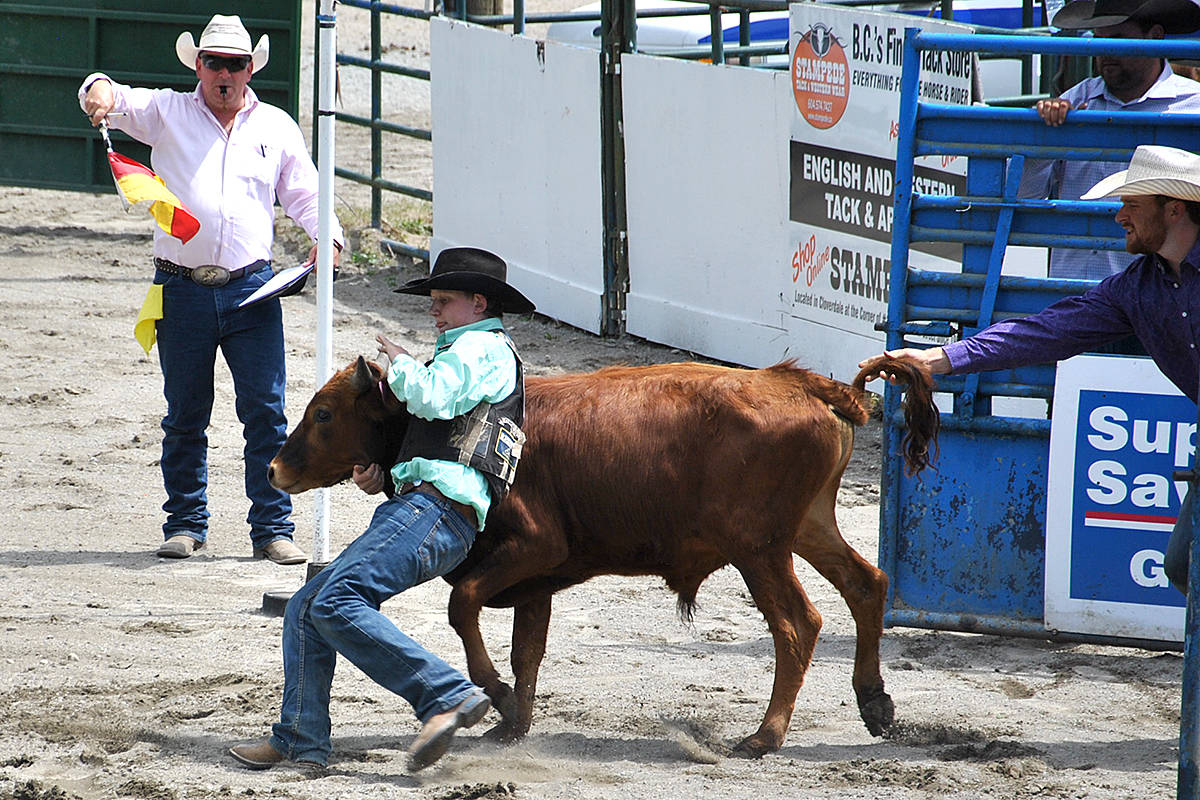 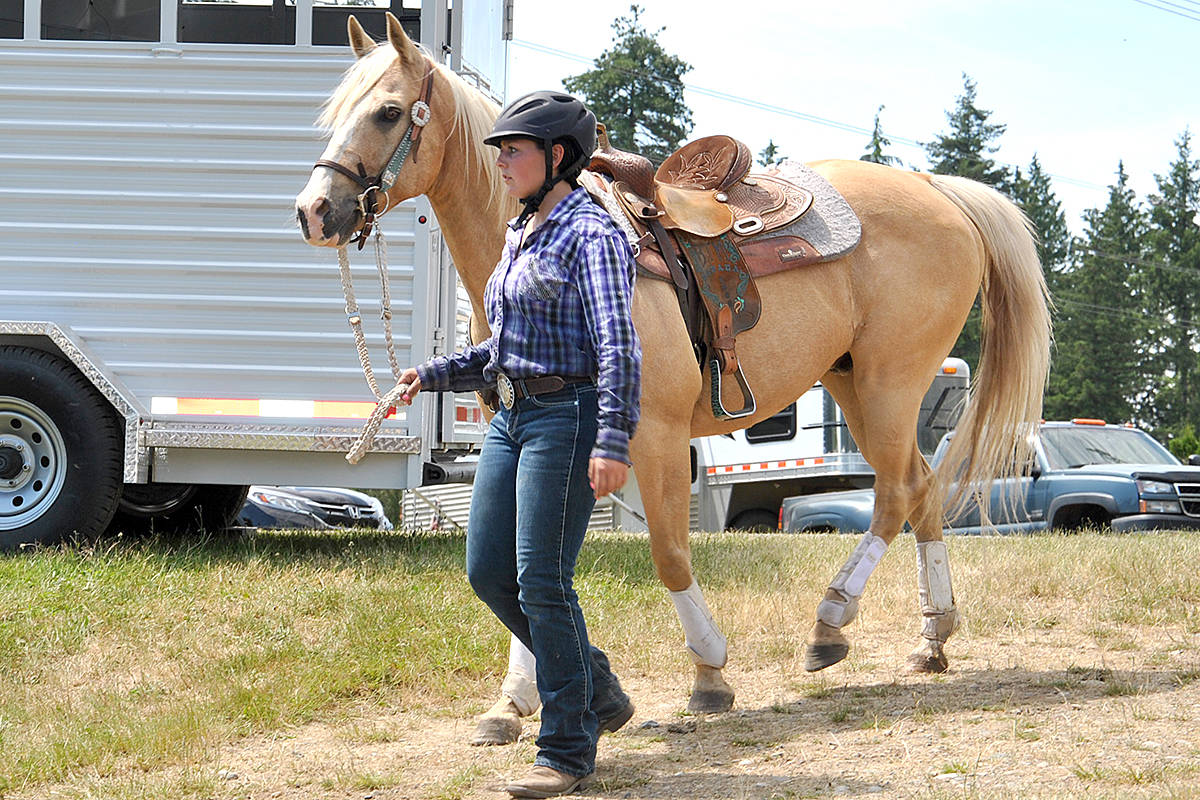 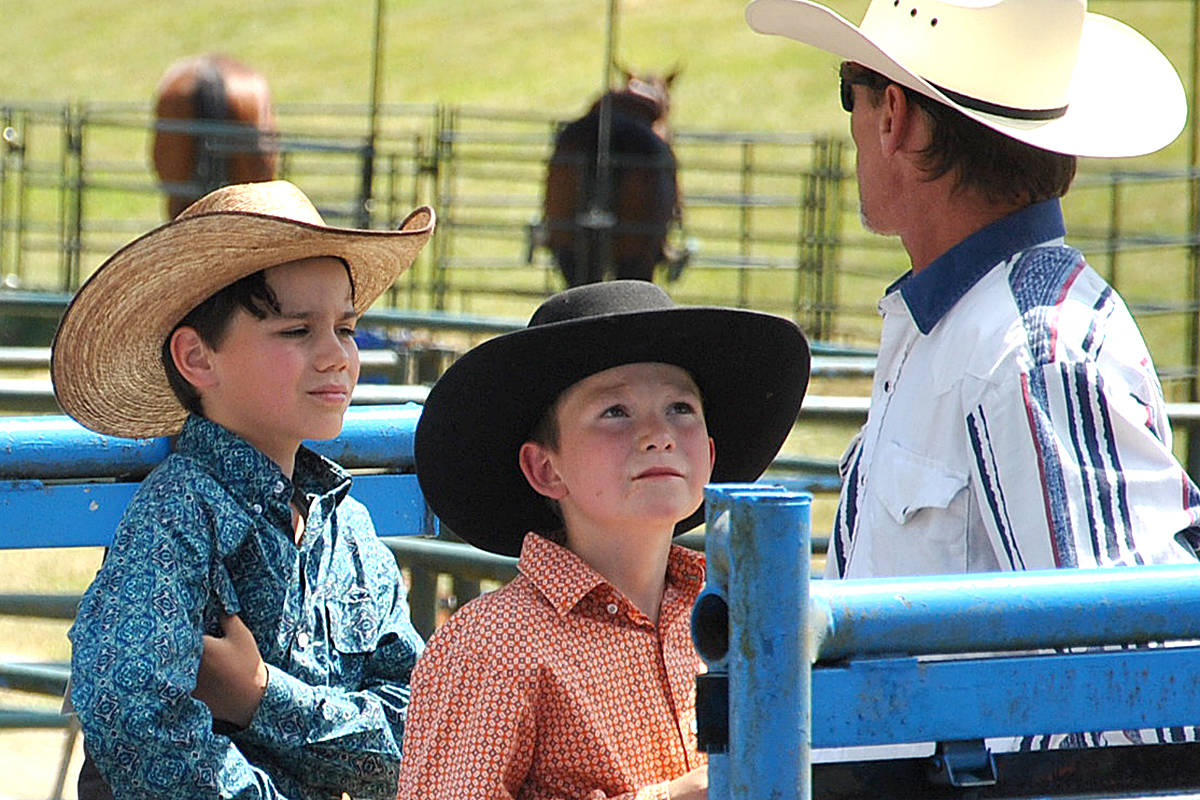 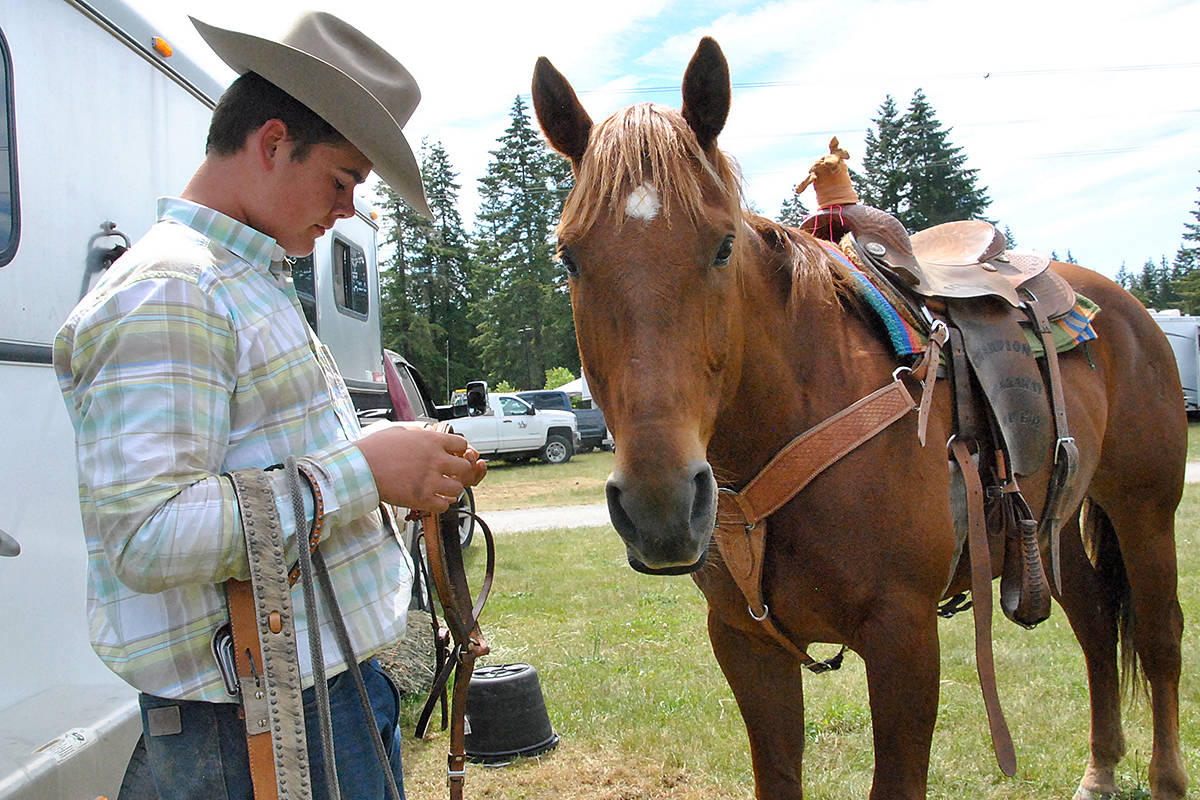 Blue Jay Roberto Osuna not expected to appear in court