For the first time since March 2019, Mamba Fight Night returned to the Abbotsford Centre.

The ninth edition of the local fight event invaded the AC on Saturday (Nov. 6) and saw a total of 12 bouts and featured boxing, kickboxing and mixed martial arts.

The main event saw Surrey’s Buneet Bisla defeat Ottawa’s Tyler Voigt in a boxing match at 2:50 of the first round. The match ended following a ref stoppage.

The event’s original main event was set to be Abbotsford’s Gagan Gill vs. Winnipeg’s Kristian Bouchard in an MMA fight, but that fight was cancelled.

The semi-main event saw Langley’s Tyler Jackson outlast Juan Jackson in a memorable boxing bout. Tyler earned the win with a TKO at 2:42 of the fourth round. Juan had control of the fight early, especially in the first round when he knocked Tyler down, bur Tyler’s relentless attack eventually paid off.

Chilliwack’s Jody Blackway defeated David Kuzminski in a boxing match by judge’s decision in a very close fight. Blackway edged him on the s scorecard 39-37, 38-38 and 39-37.

Another memorable boxing bout was the war between Surrey’s Ely Avelar Martinez and Vancouver’s Levi Jackson. The fight went to the judges and was ruled a majority draw (39-37, 38-38 and 38-38).

The event drew a crowd of approximately 1,500. A date for the tenth edition of the event was not announced, but the ring announcer hinted that the tenth show will occur in Abbotsford. Previous MFN’s had been in Richmond and Burnaby. 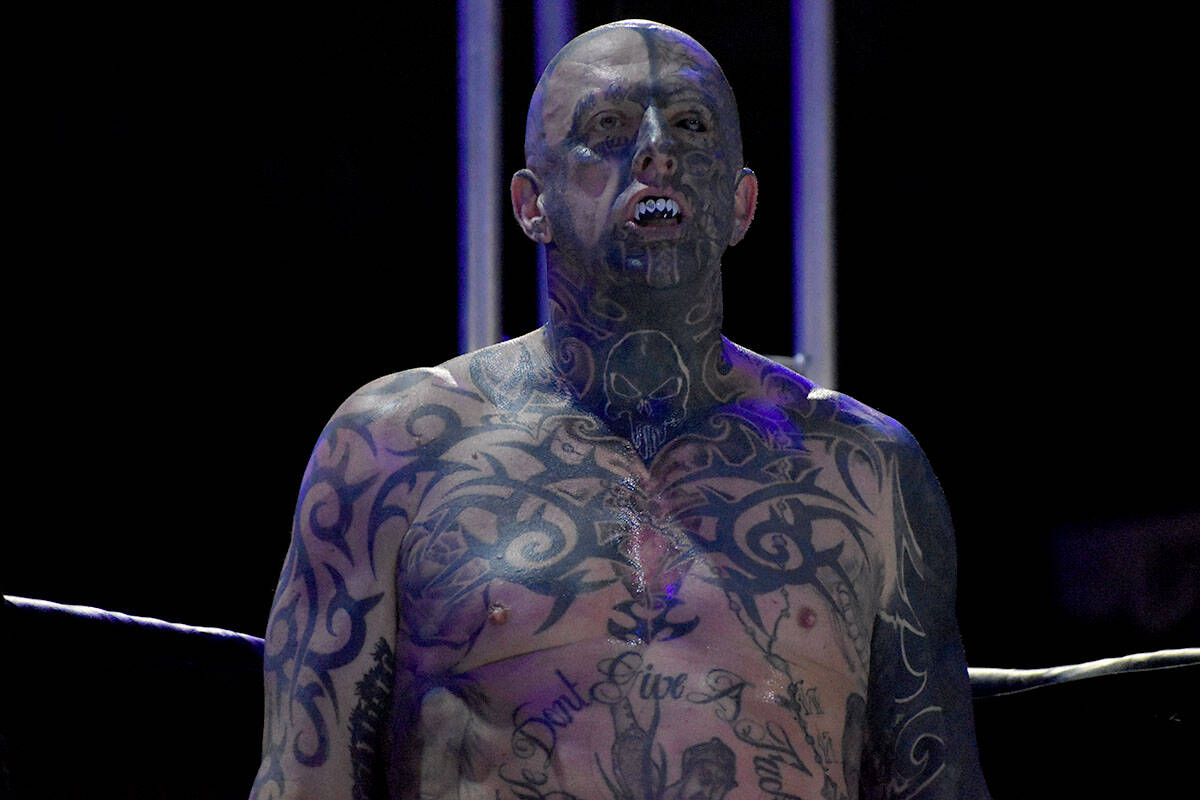 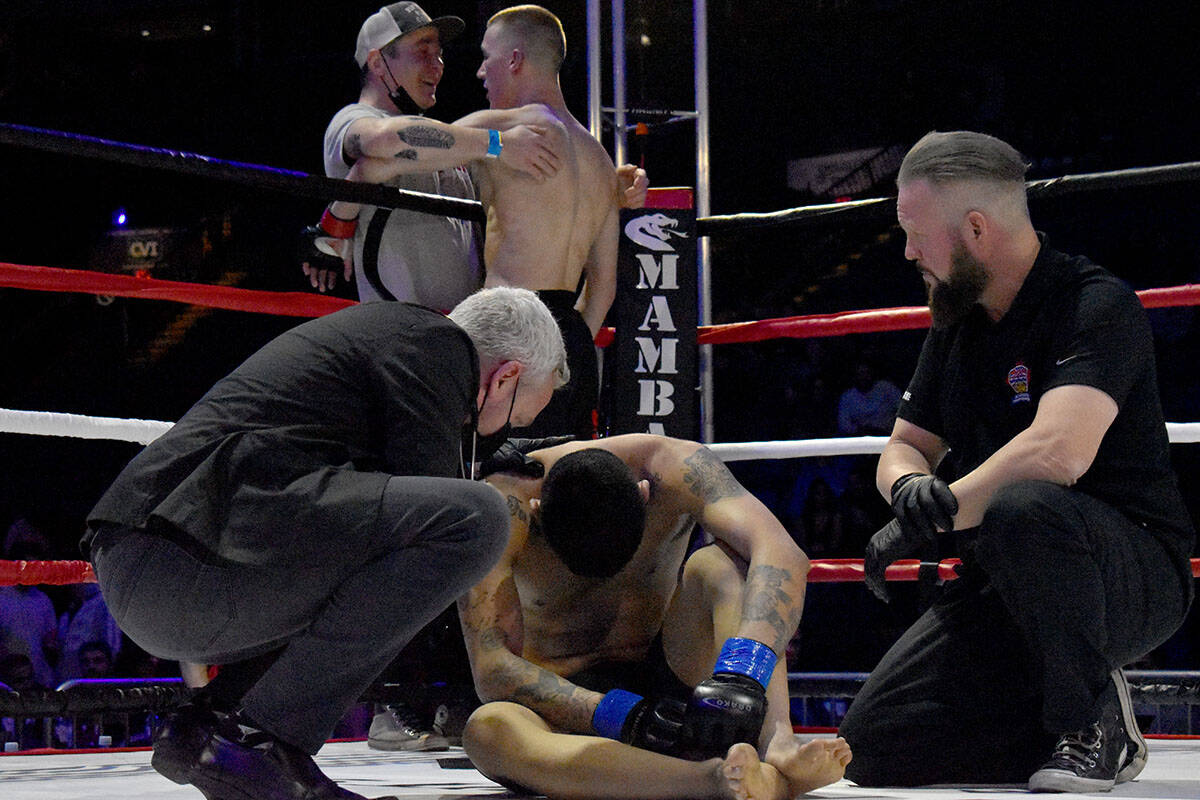 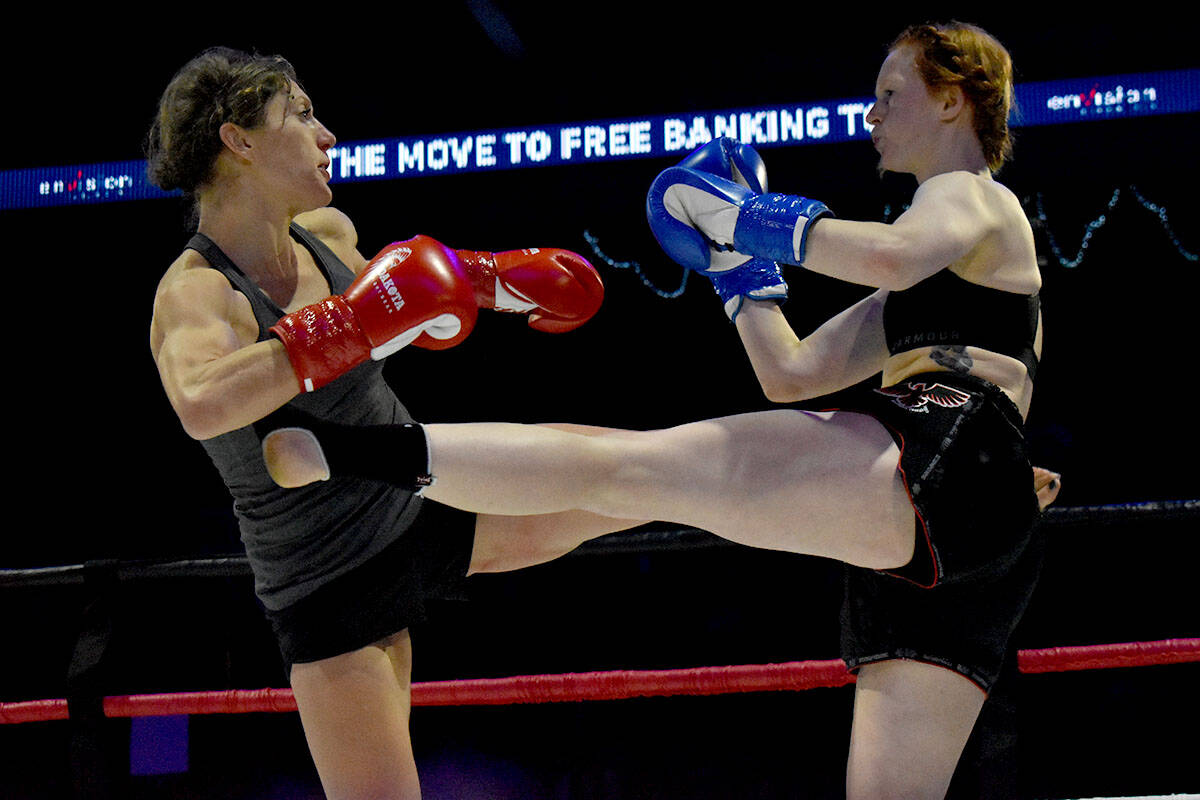 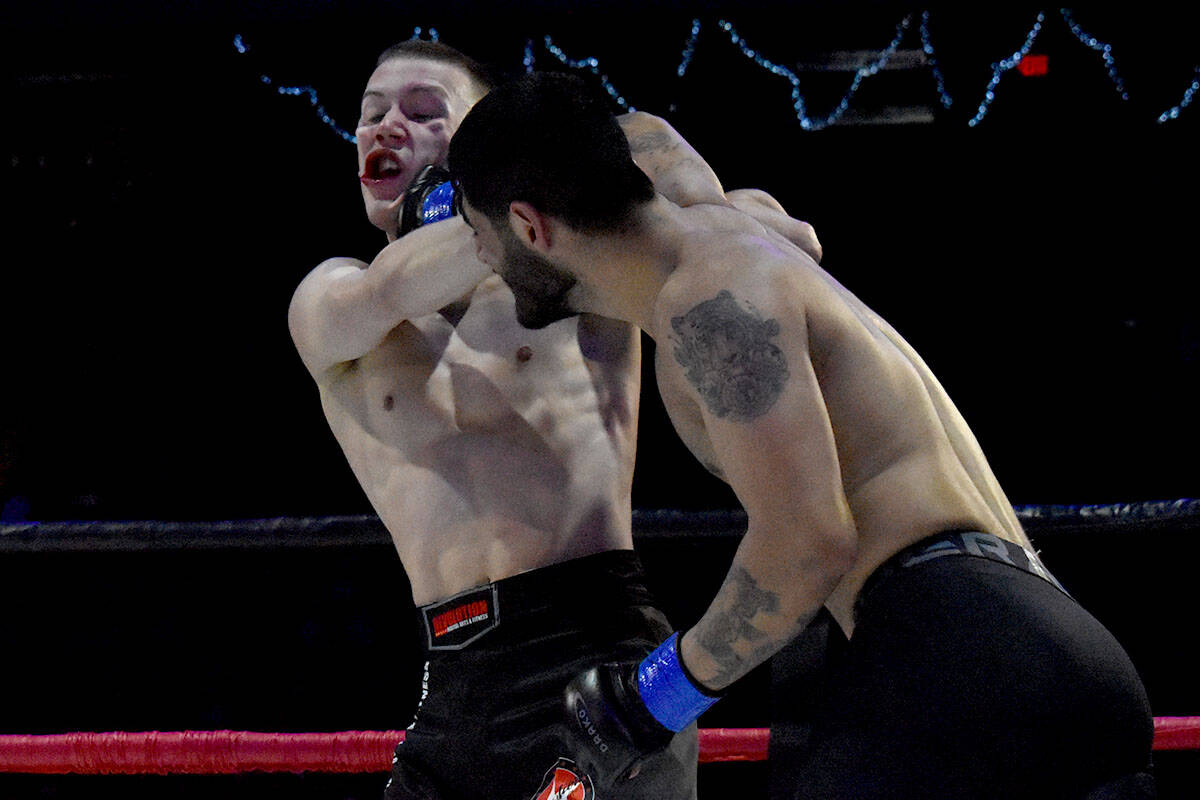 Outplayed, but not defeated: Vancouver Giants down Portland Winterhawks