Vancouver Giants snapped a four-game winless streak with a 5-4 shootout victory over the Victoria Royals Saturday night, May 1, in Kelowna.

Justin Sourdif and Tristen Nielsen both scored in the shootout, while Kaden Kohle, Alex Kannok Leipert, Adam Hall and Connor Horning provided goals in regulation for the Langley-based Giants.

Brayden Tracey, Brandon Cutler and Tarun Fizer each had two points in response for Victoria who got 38 saves from goaltender Connor Martin.

The Giants received 15 saves from Drew Sim who improved his record to 4-1. For the Giants it was their fifth consecutive win this season against their rivals from the Island.

Giants associate coach Keith McCambridge said the game didn’t exactly go according to plan, but he was happy with the outcome.

“Not exactly how we drew it up,” McCambridge commented.

“I thought the group overall did a real good job of not getting frustrated staying with what we felt was the best chance to give an opportunity to win and playing on the right side of the puck. It’s nice to see them get back in the win column.”

Carter Dereniwsky notched his first career WHL goal for Victoria to stake them to a 1-0 lead at 1:46 in the first period.

Giants evened the score at 7:01 when Connor Horning’s shot from the right-wing point snuck through the legs of Royals netminder Connor Martin. Eric Florchuk earned the assist.

With five minutes remaining in the period, Adam Hall gave Vancouver a 2-1 lead off a Bryce Bader rebound. Justin Lies earned the second assist for the Giants.

Giants came back at 4:29 when Alex Kannok Leipert knocked home a feed from Kadyn Chabot to tie the score at 3-3.

Just 33 seconds later the Giants took the lead when Kaden Kohle pounced on an Alex Kannok Leipert rebound and knocked it past Connor Martin’s glove to make the score 4-3.

Royals captain Tarun Fizer then tied the score off a shorthanded rush.

After a scoreless third period and overtime, the game went to shootout, with Justin Sourdif and Tristen Nielsen scoring.

Horning and Kohle both scored their first goals since February 4th, 2020 against the Tri-City Americans, a span of 31 games for both players.

Netminder Drew Sim improved his record to 4-1 on the season. Saturday’s victory also marked his first appearance in a WHL shootout.

Next up, the Prince George Cougars, Sunday night in Kamloops. 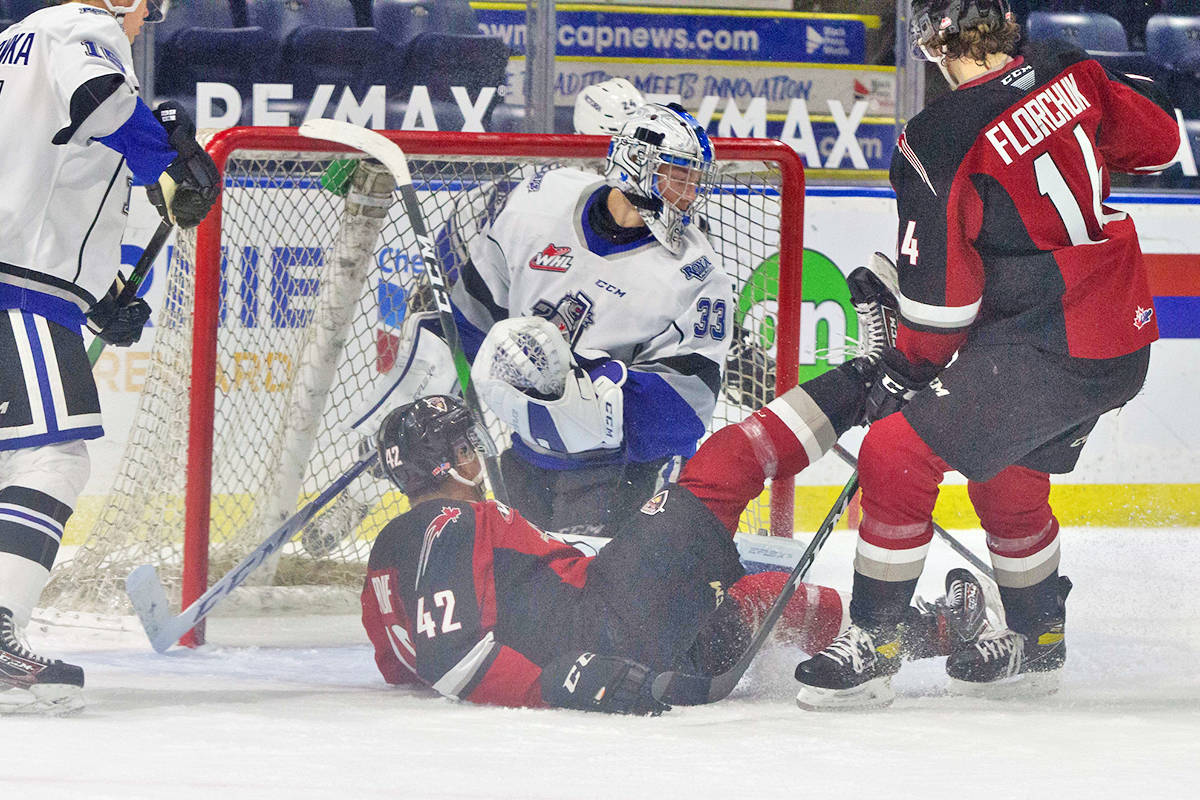 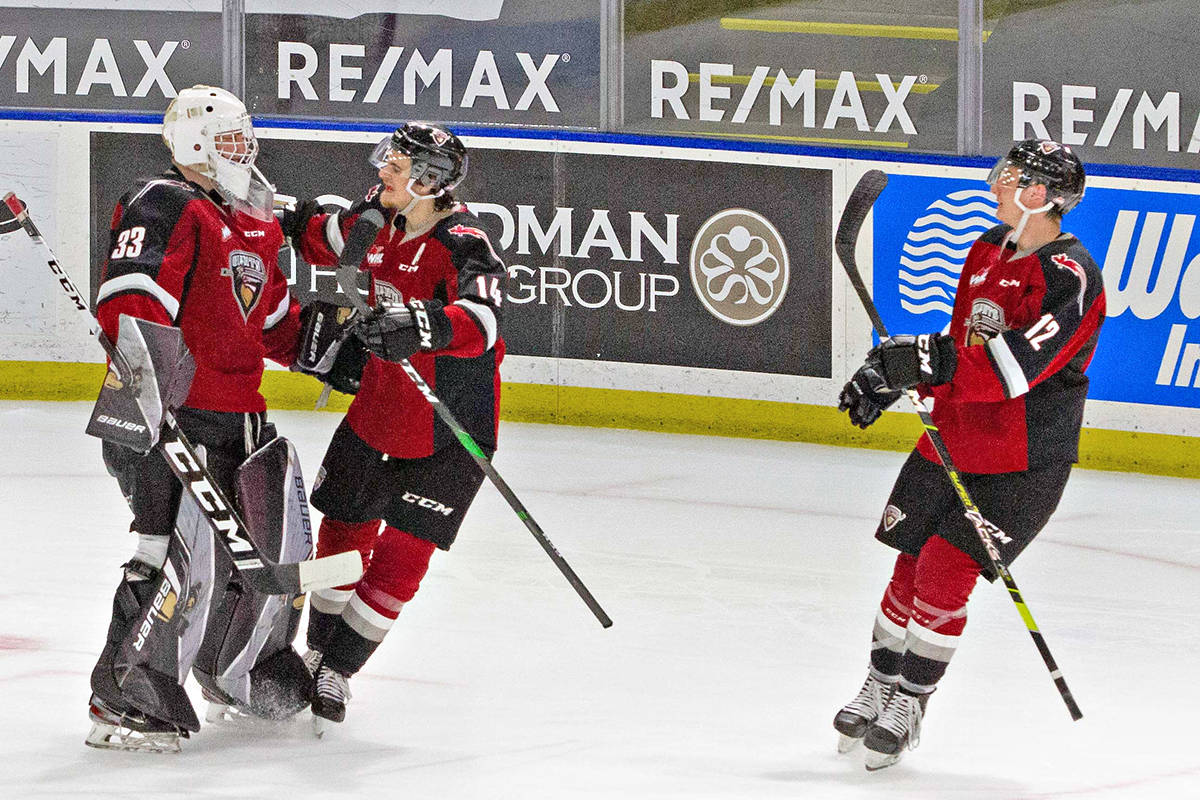