Langley hockey coaches and players are hoping the latest postponement of their season will be the last.

News that there will have to be yet another delay in getting Langley Rivermen back on the ice to play other British Columbia Hockey League (BCHL) teams did not sit well with head coach and GM of the franchise, Bobby Henderson.

“Frustrated would be the word,” Henderson said.

Aldergrove Kodiaks, who play in the Pacific Junior Hockey league (PJHL) are in the same boat, with the league announcing the start date has been moved back.

Kodiaks manager Rick Harkins said his players are “itching to get some ice action in.”

Start of play was pushed back after the provincial government announced the extension of health orders prohibiting large gathering during the pandemic.

As a result, teams that had hoped to begin regular season play this week, are looking at the end of March, hoping the restrictions will ease then.

“It’s tough for the team, but they are making the best of it.”

Players are allowed to practice, and have been carrying out skating drills and “lots of skills work,” Henderson said.

Harkins said if the delay goes much longer, some teams could face the loss of their ice, as rinks are converted to other sports like box lacrosse.

One idea that’s been discussed within the PJHL, Harkins said, would see a system where one team plays several games in a row against one other, then pauses.

It would, for example, see the Kodiaks play the PJHL Langley Trappers for several games in a row, then quarantine for two weeks before playing another team.

“Everything is up in the air.”

READ ALSO: A welcome return to the ice for Langley Rivermen

There has been no word yet on whether the Langley-based Vancouver Giants of the WHL will be able to resume play.

WHL Commissioner Ron Robison said the league “is committed to providing a season for WHL players.”

The start date for the season will be determined once final approval has been received from the health authorities in each provincial and state jurisdiction, the WHL said.

All models and schedule formats are being considered and plans call for a 24 game 2020-21 regular season.

BCHL Commissioner Chris Hebb said the league was “disappointed that we are once again forced to delay the 2020-21 regular season, but we support the PHO (Provincial Health Office) in their efforts to protect the health and safety of British Columbians. We continue to work closely with the PHO on how we can safely resume play. This includes potential pods in select BCHL cities throughout the province.”

Behind the scenes, the league has been discussing having some sort of ‘bubble’ scenario, similar to what other sports leagues have done with Penticton the most likely host city.

PJHL Commissioner Trevor Alto said the league has various scenarios in place for a safe return to play, but all scenarios “do require restrictions to be lifted by the PHO.”

Alto added the PJHL is in “full support of the PHO and all collaborating partners involved in helping with our Return to Play. We will continue to plan to provide our players with a competitive game play environment once restrictions are lifted. I thank all our players and teams for their patience and support of each other during this process.” 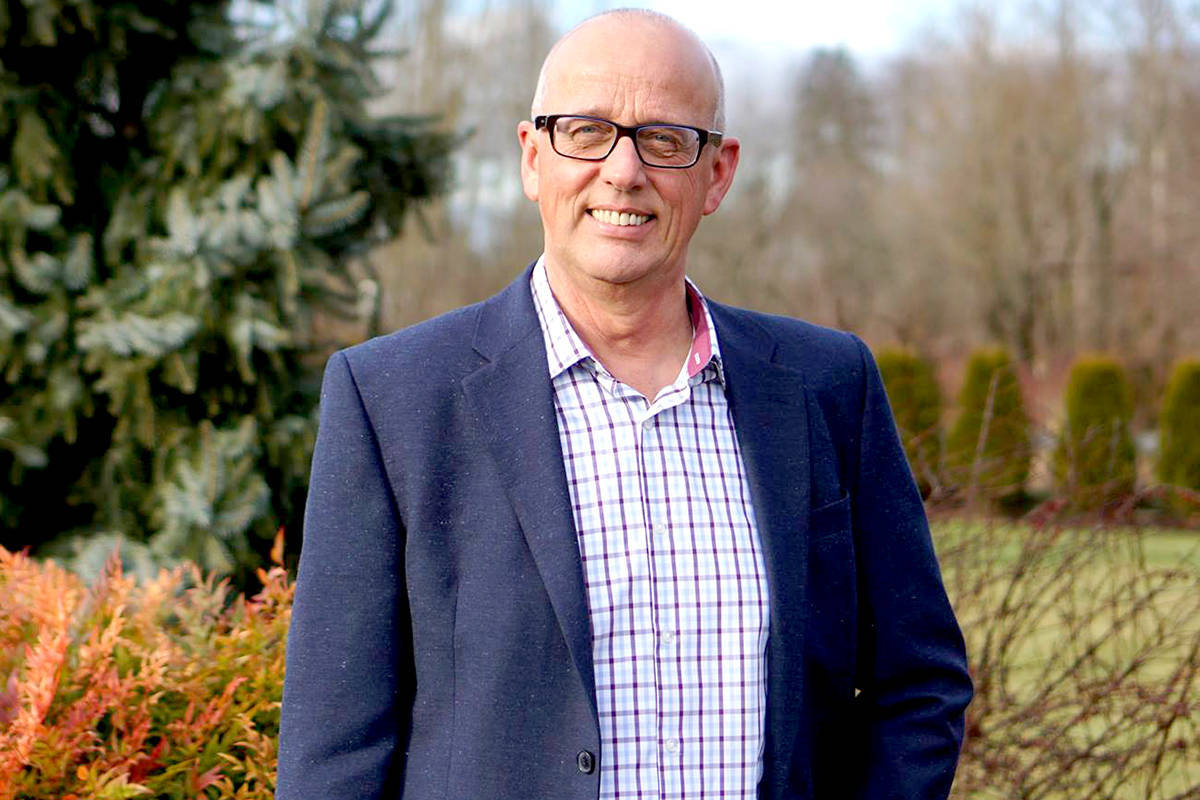 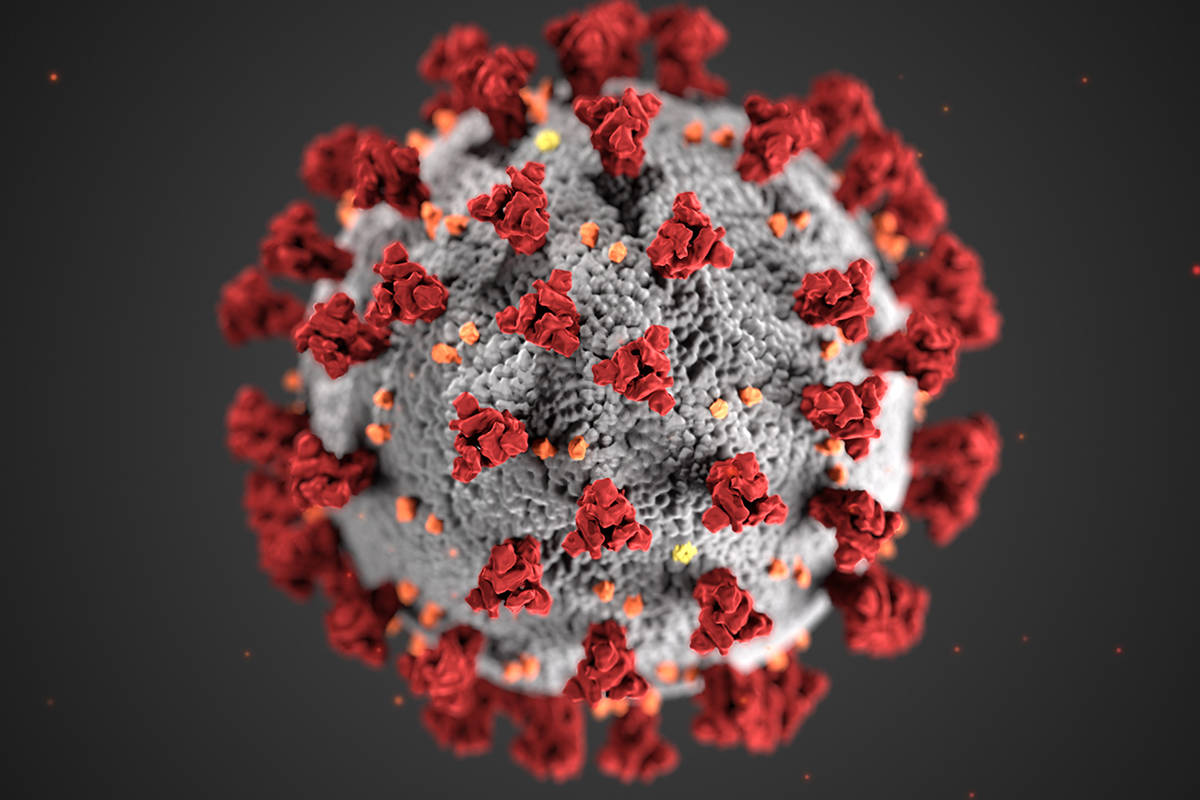 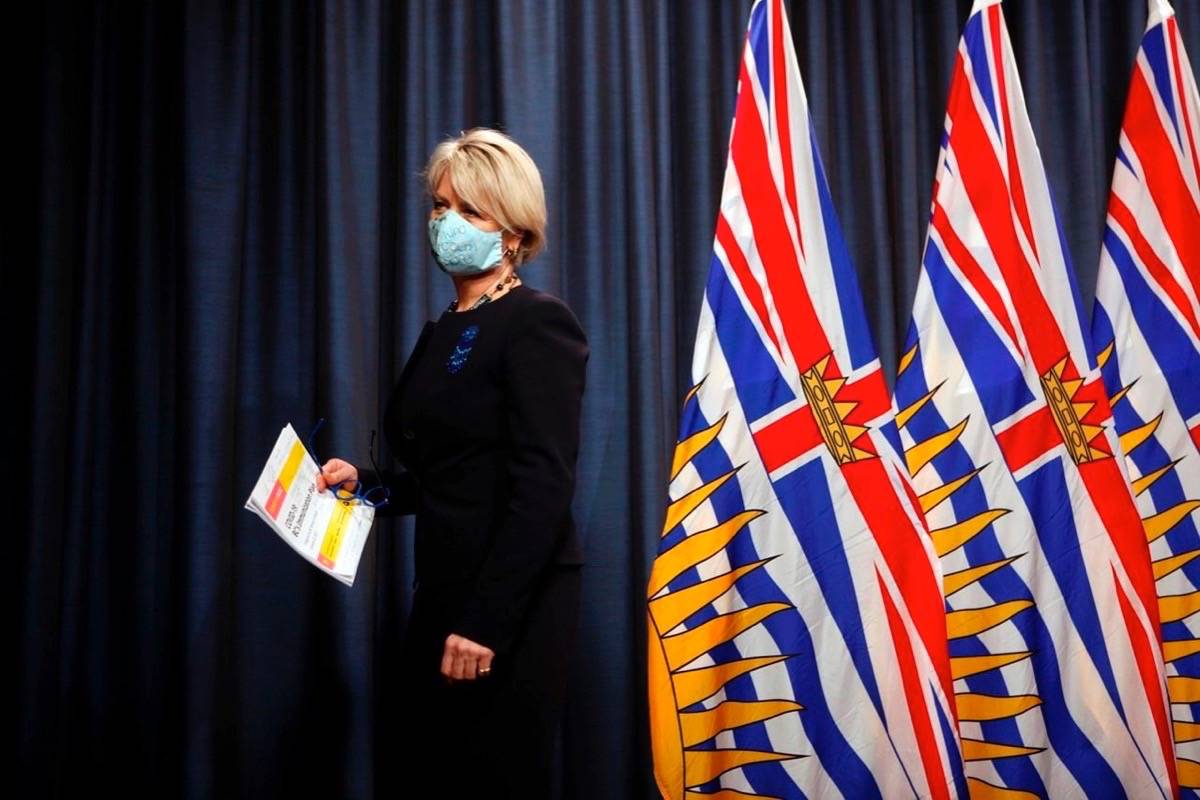 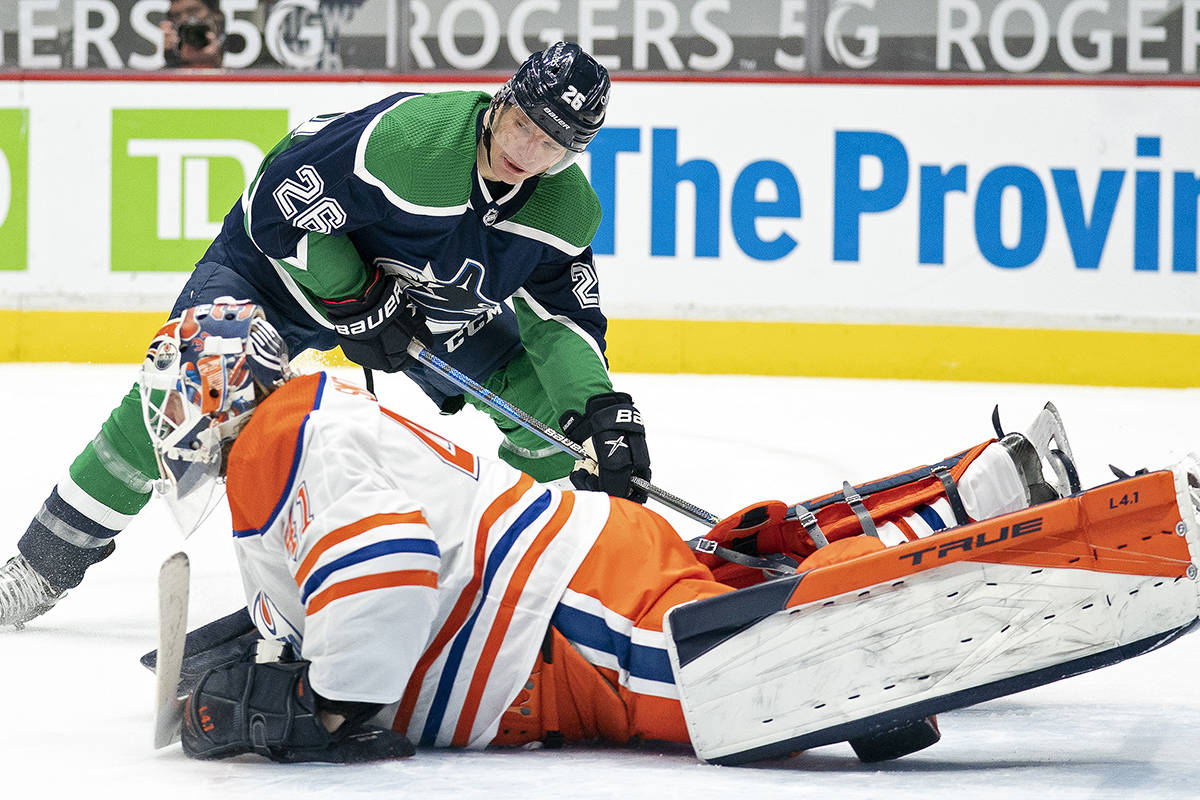 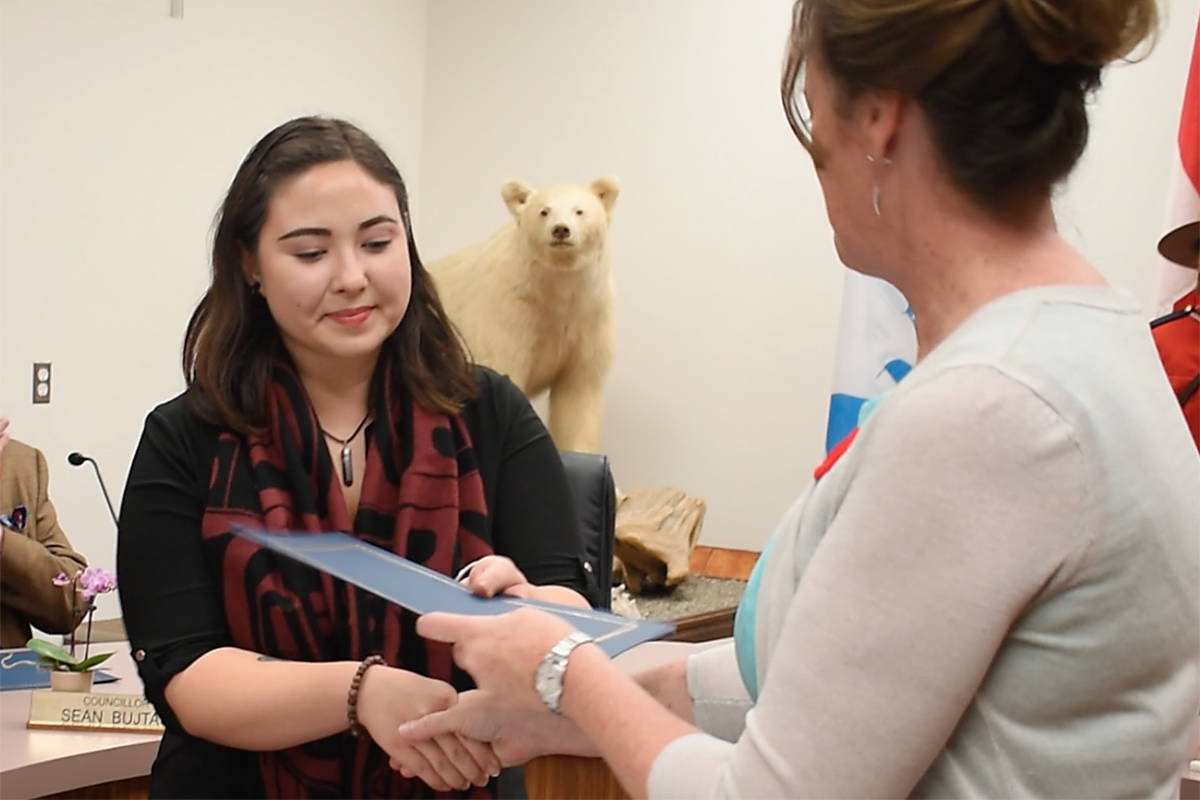 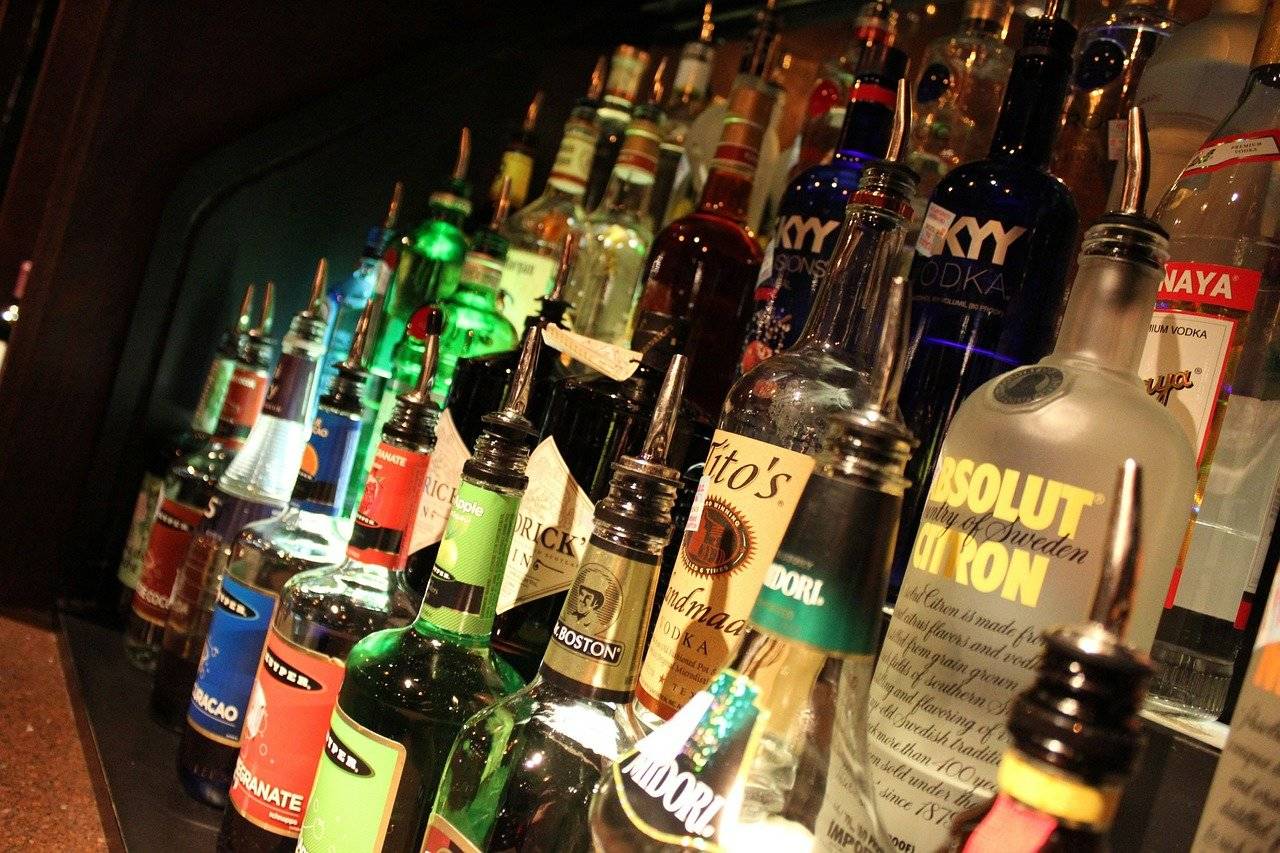 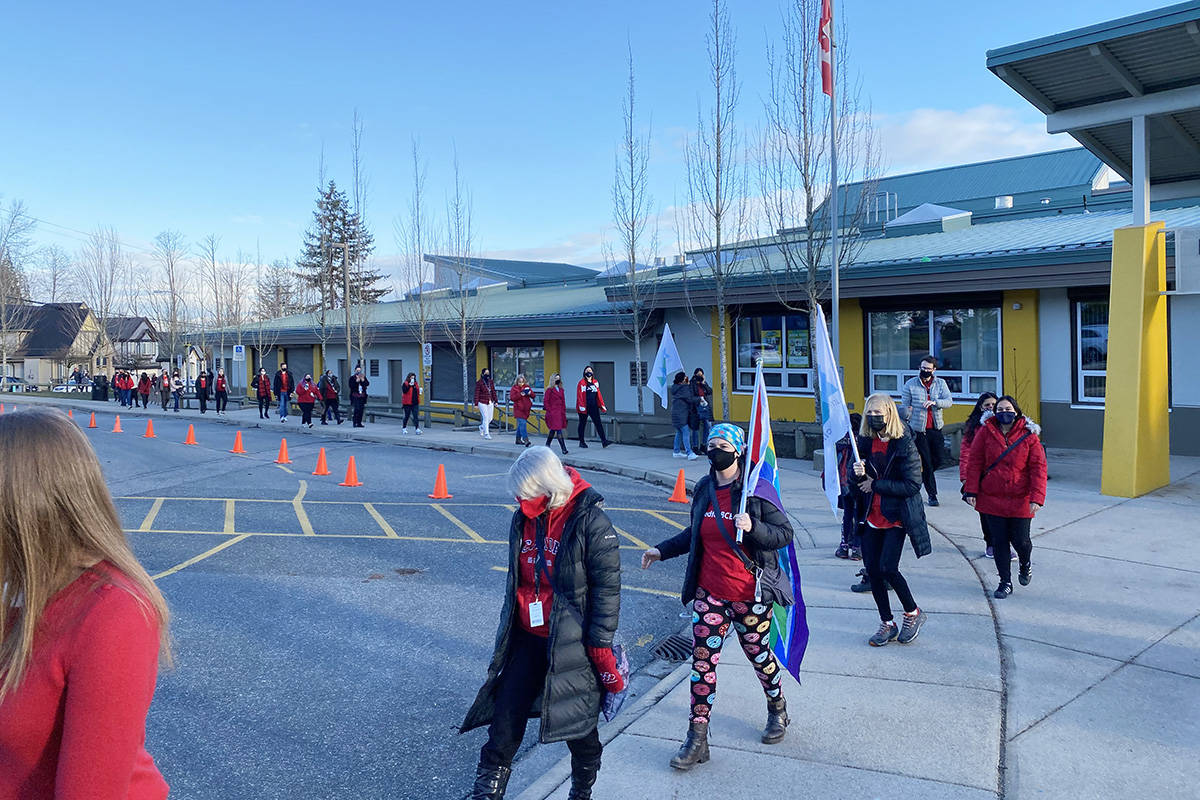 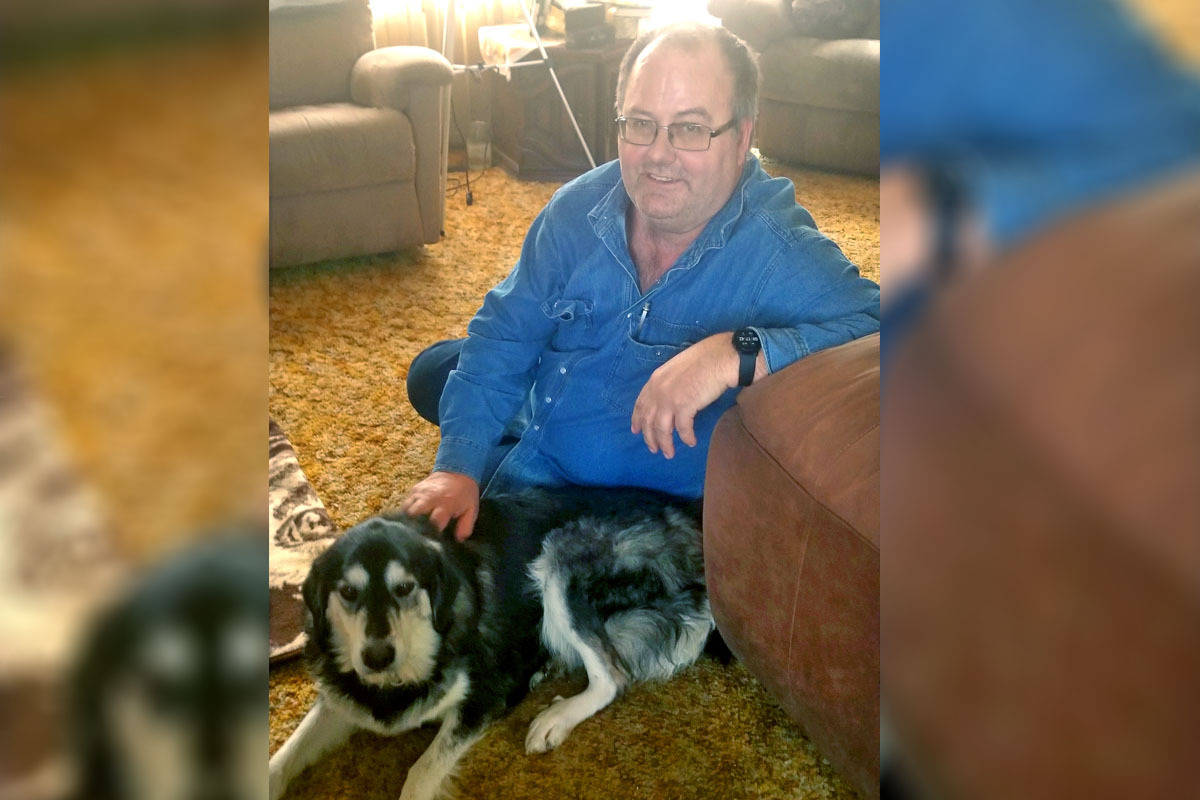 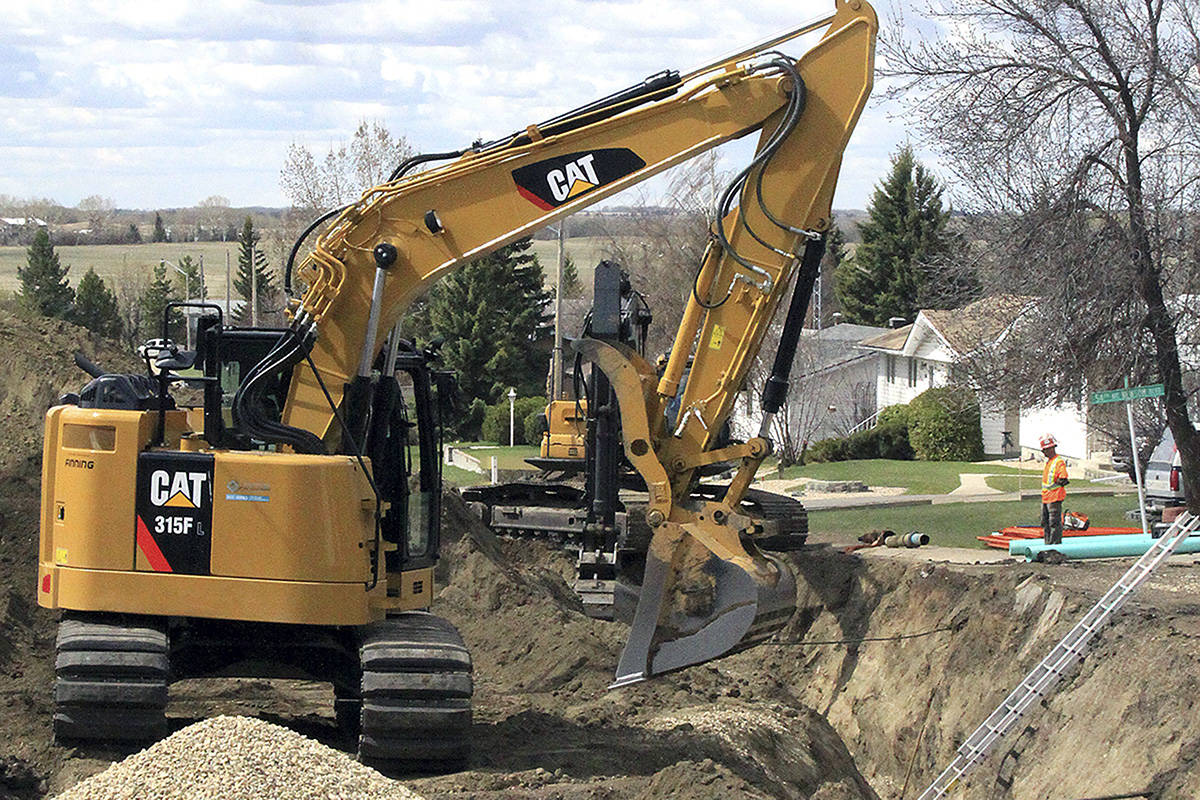 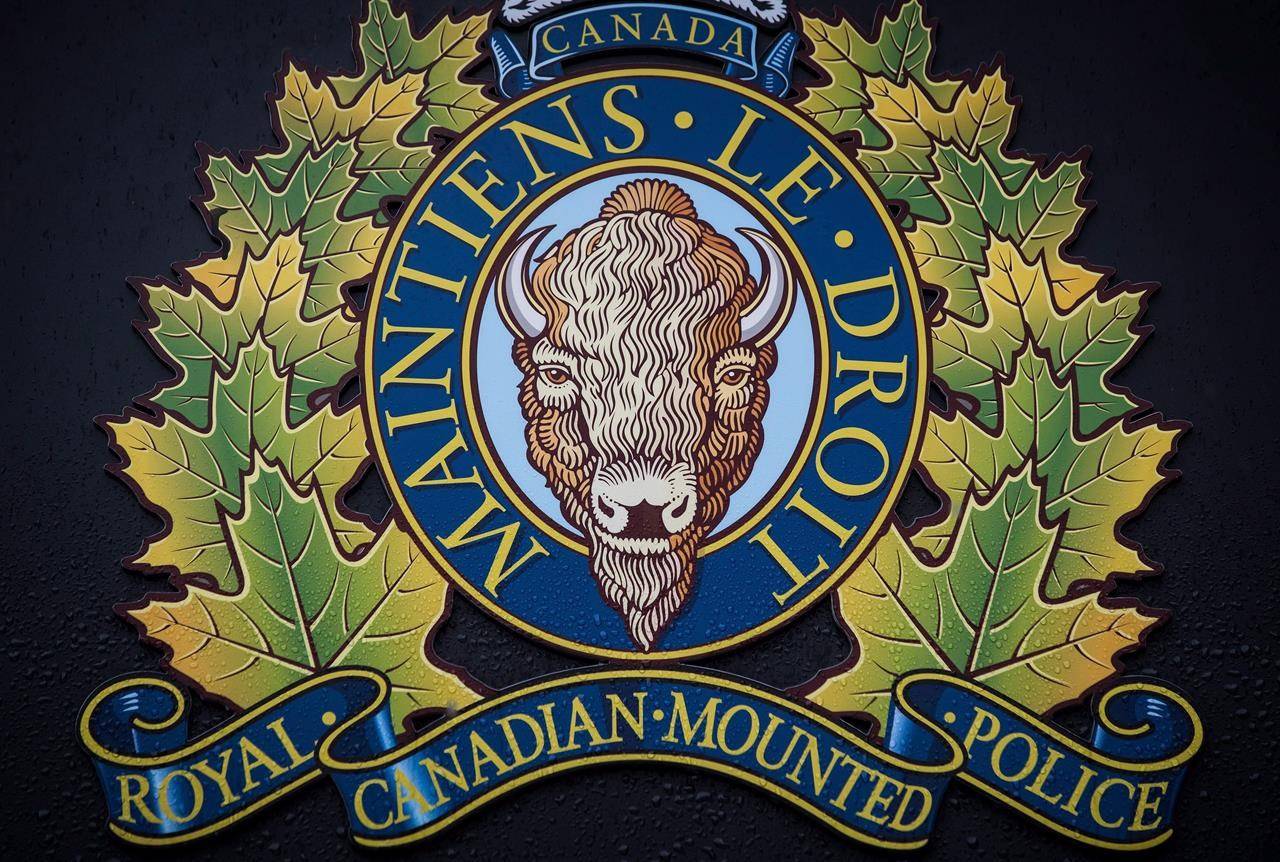