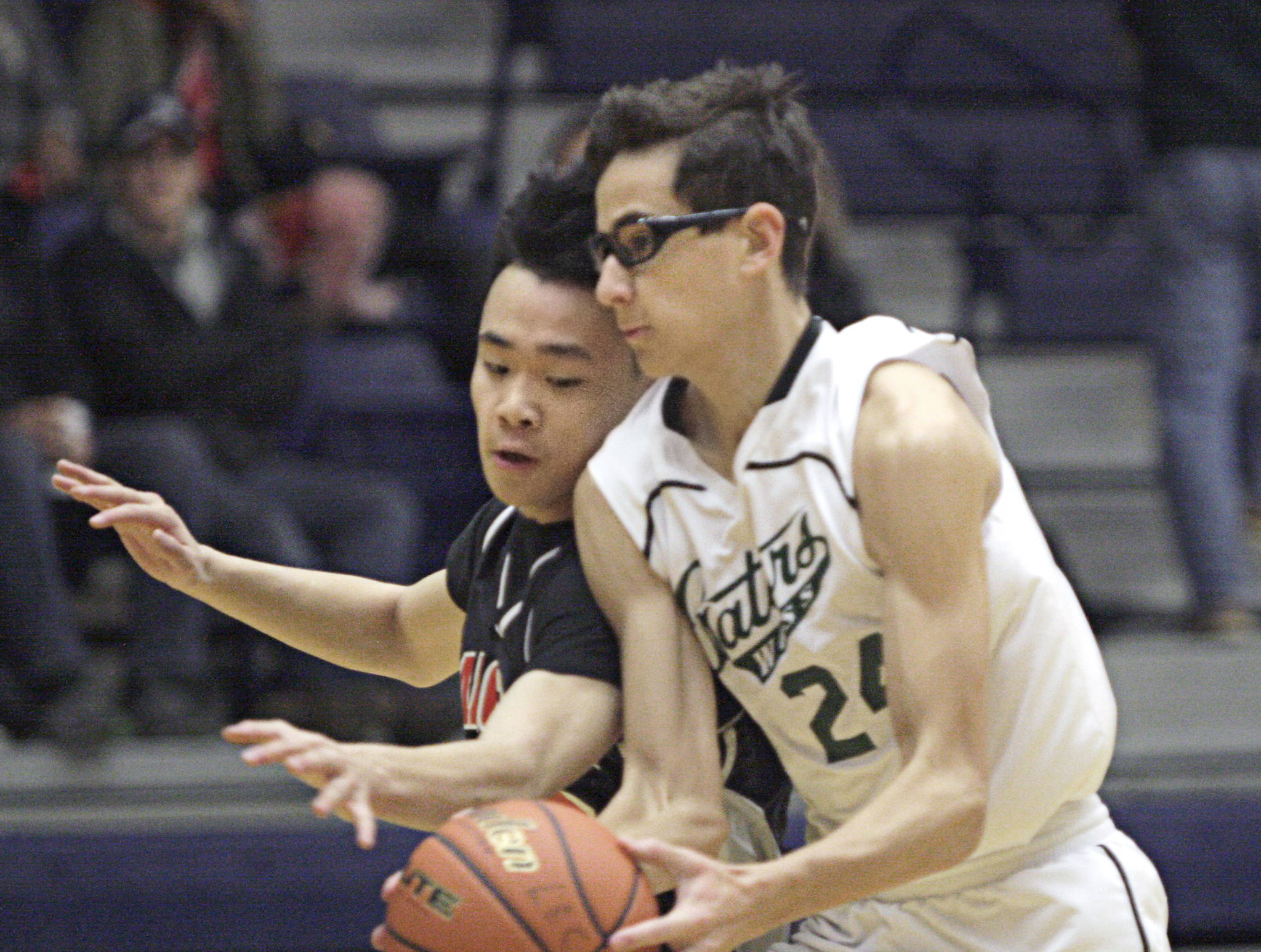 Walnut Grove Gators from Langley have made the final eight following the first day of play at the 50th annual Junior Boys Basketball Provincial Invitational tournament underway at the Langley Events Centre.

Following an early morning 68-57 win over Magee on Saturday, the Gators defeated the Kelowna Owls 55-50, winning a back-and-forth game that saw the teams tied after one quarter with Walnut Grove taking a two-point lead at the half and up three points after three quarters.

The Owls pulled within a point in the fourth quarter, but Walnut Grove was 8-for-9 from the free throw line to close things out.