The 2018 tournament wrapped up on Saturday night at Langley Events Centre with the Gators gunning their way past the Riverside Rapids 91-64 in the championship final.

Over the course of the four games in three days, Walnut Grove outscored their foes by 30 points per game, averaging 89.5 while surrendering just 59.5.

After a back-and-forth first quarter, a Tavia Rowell triple at the buzzer gave the Gators a 21-18 lead through the first quarter. The teams traded baskets to start the second quarter but after Walnut Grove fell behind 30-29, they closed the period on a 13-2 run and never looked back, building a double-digit lead in the third period which ballooned to the final 27-point margin of victory.

Rowell earned most valuable player honours as she directed the Gators up-tempo attack with 24 points, shooting wen the opportunity presented itself, or dishing off to one of her open teammates.

The most frequent of her recipients was Jessica Wisotzki who scored 34 points, the bulk of those from within the paint. The Rapids’ Jessica Parker led all scorers with 35 points.

“We just play such a fun style and I love it,” Rowell said, adding that the team’s fast break was especially effective in the final.

“We love to run and we like to score,” said Gators coach Darren Rowell. “We started quick (today) and there were some lulls, but overall, we were able to put the ball in.

What impressed the coach most about his team’s performance was having players step up throughout the weekend, instead of just relying on two or three individuals.

“Different players contributed at different times. It wasn’t just one person who did everything every game. Depending on the games and the matchups, it was different people stepping up,” he said.

While the early-season victory is a nice reward for all the off-season work the team has put in, Rowell said they have bigger goals in mind.

“We have to keep working for the end of the year. We don’t get too excited for early season success, but we would rather have that success than not.”

It is a sentiment echoed by Rowell, the team’s point guard and coach’s daughter.

“We are going for the big thing. We have never really won anything, so these early successes keep us energized, keep us going,” Tavia Rowell said of a Gators squad which finished second at provincials as junior girls and then again last year at the senior level.

In the third-place game, the Brookswood Bobcats defeated the Kelowna Owls 92-87. 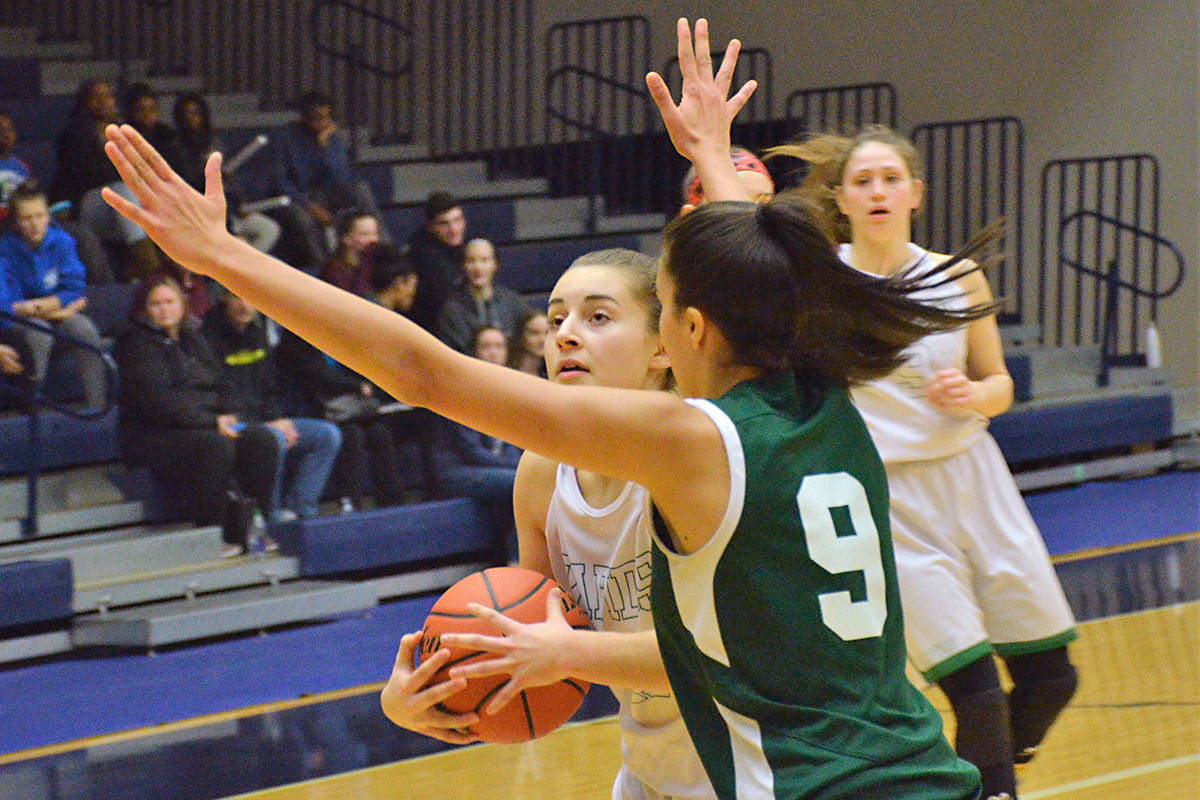