The LOSC team time, of 1.44.57, was more than a second faster than the previous all-time B.C. record.

Individually, the four LOSC team members had, to say the least, a good meet, setting several new club records along the way to multiple podium appearances.

Fack, 16, finished first and broke the LOSC Club records in the 200m freestyle and in the 100m freestyle.

Ko, 16, won the 400m individual medley and finished second in the 100m breaststroke. 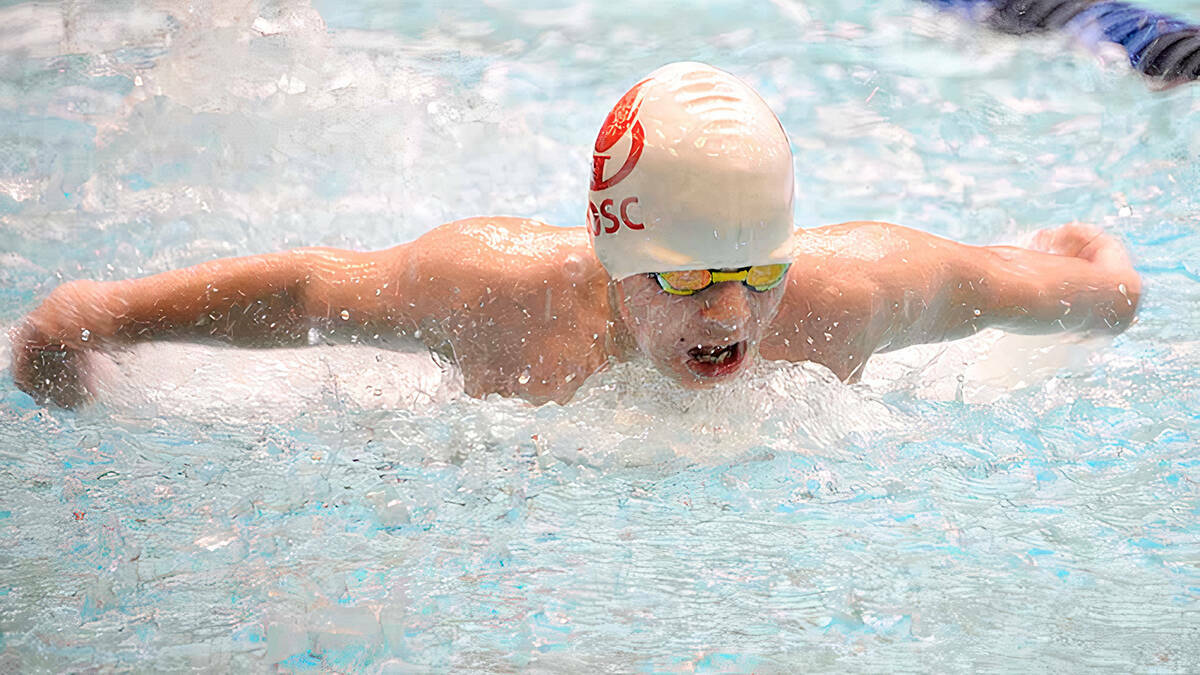 Alexandru Velicico, 14, placed first in all of the seven events he competed in, and broke two LOSC club records.

Other LOSC relay team did well:

The women’s 15 and over 200m medley team of Katelyn Schroeder, Yeonwoo Choi, Julia Strojnowska and Leila Fack won their event; as did the men’s 13-14 200m free relay team of Alexandru Velicico, Danny Park, Gui Ernani Dwyer and Keiran Benson placed first with a time of 1:43.88.