White Rock resident Chris Hebb has been tagged to lead the BC Junior Hockey League.

Hebb replaces outgoing commissioner John Grisdale, who earlier this year announced he would be retiring from the post after 14 years at the helm of the province’s junior ‘A’ league.

“The BCHL has a tremendous reputation in hockey development,” said Hebb in a news release issued by the league Thursday afternoon. “I’m pleased to continue the good work that’s been done, to give young men a platform to grow as hockey players and a path to a great career. But, I also look forward to helping our 17 teams raise their profile, increase league revenues and solidify our position as the best Junior A hockey league in North America.”

Speaking with Peace Arch News Monday afternoon, Hebb said part of the reason he was drawn to the job was the fact that he saw so much room for growth – for teams and players, and for the league as a whole.

At first, however, he wasn’t sure if he would be a fit to be a commissioner of a sports league, he admitted.

Hebbs is a former senior executive for both Orca Bay Sports and Entertainment – the company that formerly owned the Vancouver Canucks – as well as with Maple Leaf Sports and Entertainment in Toronto. With MLSE, Hebb oversaw broadcast and digital properties for the Toronto Maple Leafs, Toronto Raptors, Toronto FC and the American Hockey League’s Toronto Marlies. He also ran the company’s three TV networks.

More recently, the Prince Rupert native has been president of Starting Five Media Consulting, a company that advises sports organizations on business strategy and development.

“I was asked to apply, and at first I thought it wasn’t in my wheelhouse, but then (went through the interview process), and… the league wants to grow the business side, marketing, and that’s where I’ve always worked in my career,” he said.

That the job is a new journey for him was another reason to take the leap, he said.

“I’m going to be learning a lot, and it’s always good to learn new things.”

Graham Fraser, owner of the Penticton Vees and also the chairman of the league’s board of governors, said that Hebb’s resume, as well as his ideas for how to grow the league are what separated him from other applicants.

“We are confident with Chris’s background and experience that he is the right person to take our league into a new era,” Fraser said. “We are extremely happy to have him on board.”

Down the road, Hebb said he can see a day where the league is even on television – “Maybe not regular-season games, but playoff games or other special events,” he said – though in the short-term, he said he’s just going to soak in as much knowledge as he can about the league and its teams.

“I’m just trying to figure out where the water cooler is right now,” he laughed.

This summer, Hebb said he plans to visit teams in the BCHL’s three divisions – Island, Interior and Mainland – in order to see how they operate, and where he can be of assistance.

“It’s a lot of travel coming up, but I didn’t want to wait around,” he said.

It’s a busy year for junior hockey in the Lower Mainland, he noted, with the IIHF World Junior Hockey Championship set for Vancouver and Victoria this winter, and this time next year, the National Hockey League’s entry draft is to be hosted by the Canucks at Rogers Arena.

And while neither of those events are directly linked to the BCHL, the junior ‘A’ circuit could have players involved with both. BCHL players, or alumni now playing at the college level, are drafted every year, and Hebb is hopeful that a player of two could end up in consideration for Canada’s world-junior squad, too.

“We’re a member of Hockey Canada so we feel as strongly about having a good showing as anyone. We honestly feel that all boats in the bay will rise, with all this junior hockey and the draft coming to Vancouver,” he said.

“It’s all exposure, and hopefully what happens is more people find out about the BCHL because of the exposure that junior hockey gets.” 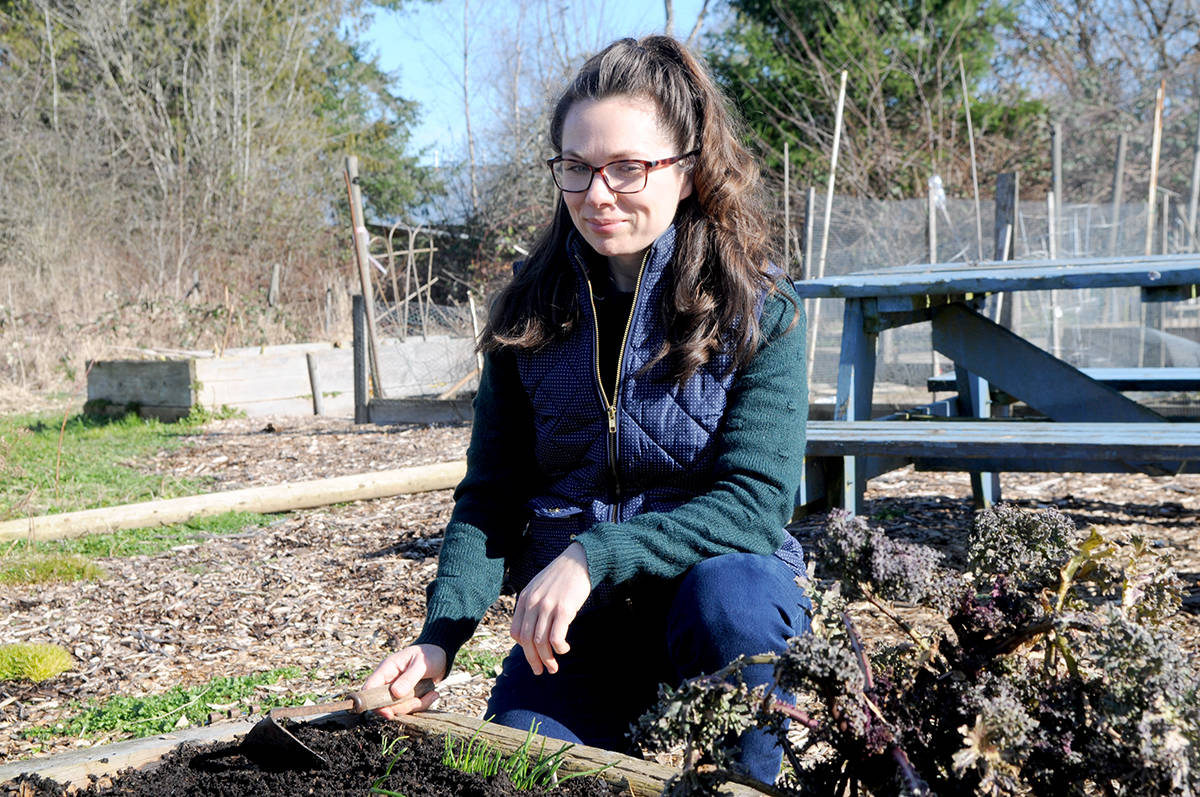 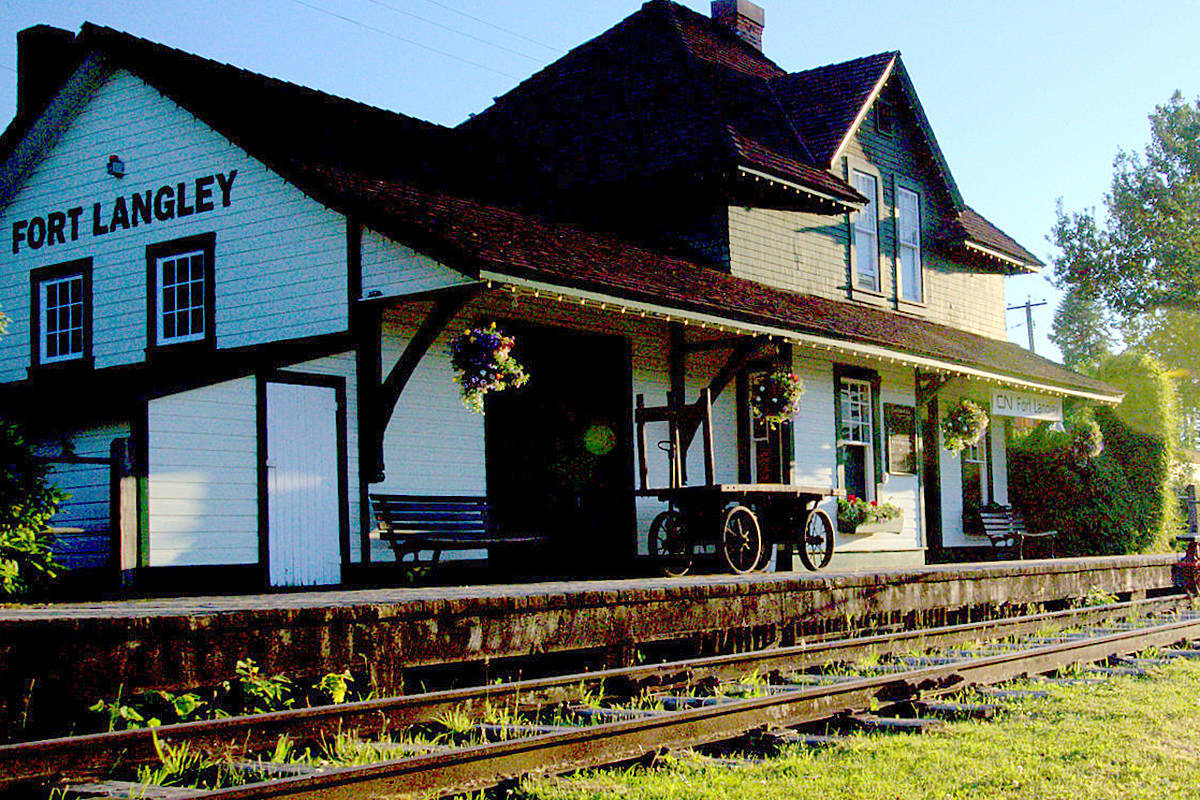 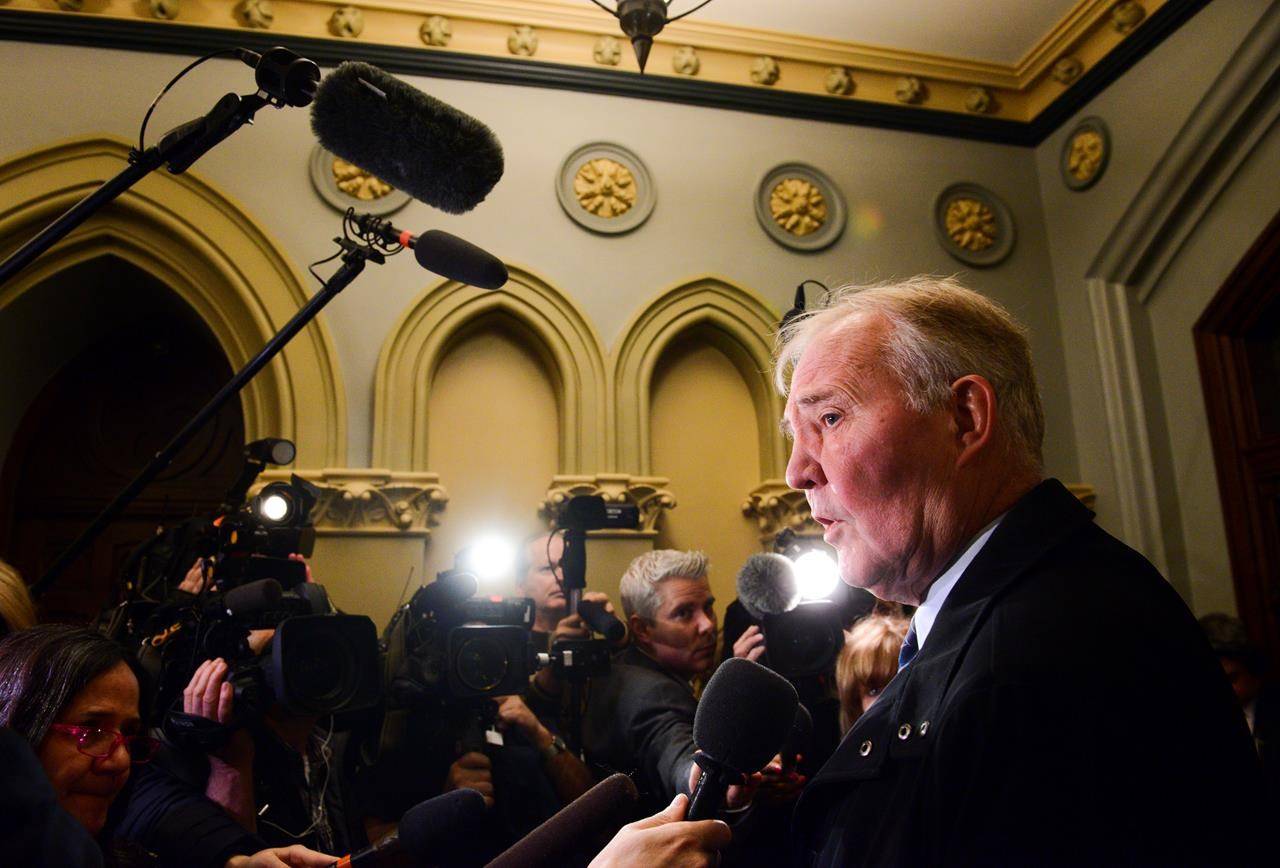