Some young hockey players got a chance to skate with the big guys Monday afternoon at the Langley Events Centre.

Kazakhstan’s National hockey team Monday, which is preparing to compete at the IIHF World Junior Hockey Championships in Vancouver and Victoria that begins on Boxing Day and continues until Jan. 5, is using Langley Events Centre as their training base.

A “Hockey Day in Langley” event was held to allow four minor hockey teams and academies a chance to take part in a training camp.

Minor coaches also had the opportunity to meet and learn from their international-level counterparts. Kazakhstan is also playing a series against top junior hockey players in the College Hockey Showcase.

“This is a fantastic opportunity for people to see some international hockey matched up against some of the top college hockey players in British Columbia,” said TWU coach Barret Kropf.

“While most of our roster is made up of WHL and BCHL graduates, many have never had the chance to compete on the international stage. This is a chance for them to gain that experience and it’s a chance of a lifetime for players to compete with the Kazakhstan Ice Hockey Federation squad.”

“We are excited to show off the great college hockey being played in B.C., as well as give the Kazakhstan team the time they need to prepare for the World Junior Championship.”

On Tuesday night, the Kazakhstan team scored a resounding 6-2 victory over the UVic Vikes in the first showcase game.

Next up, they play Trinity Western University on Thursday and the BCIHL All Stars on Monday, Dec. 17.

Following the showcase, the Kazakhstan national junior team will continue its preparations for the World Junior Championship, which has the team opening its competition against Finland Dec. 27th in Victoria at the Save-On-Foods Memorial Centre.

Kazakhstan is in a preliminary round pool that also features the United States, Slovakia and Sweden. The last time Kazakhstan competed in the top-level championship tournament was in 2009, when the team finished 10th. 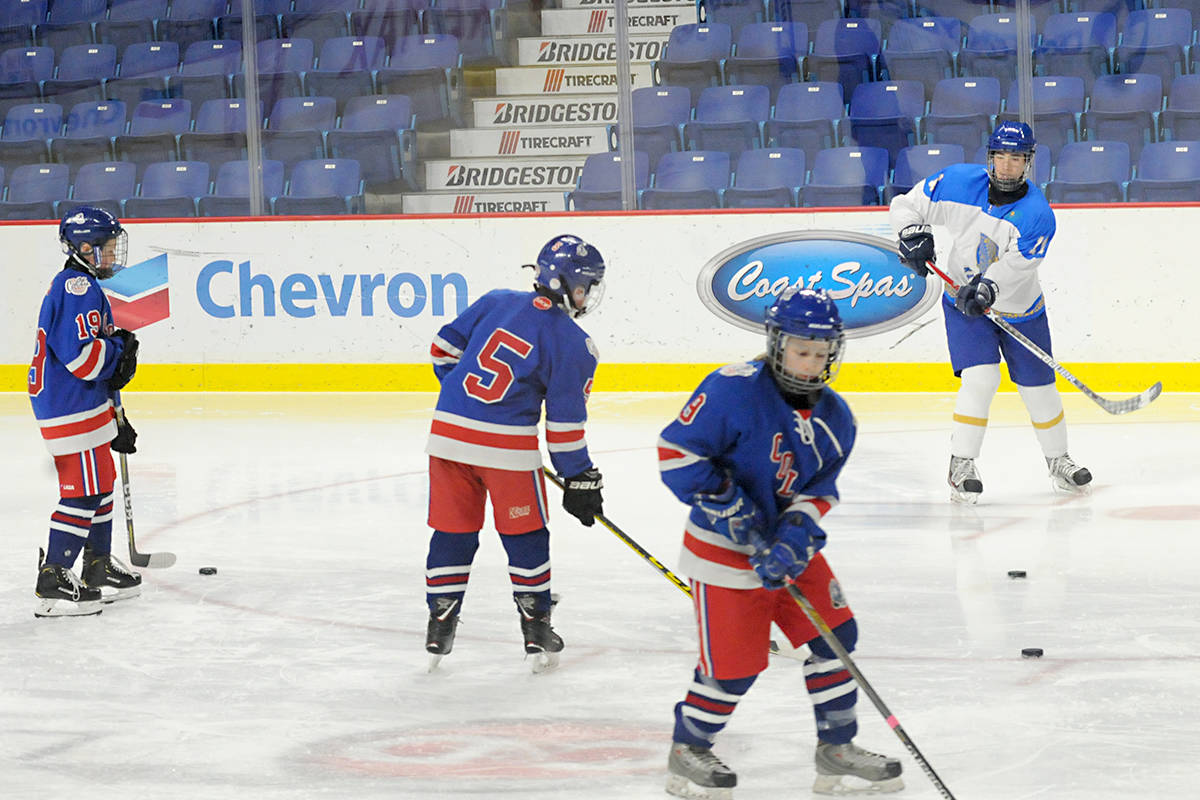 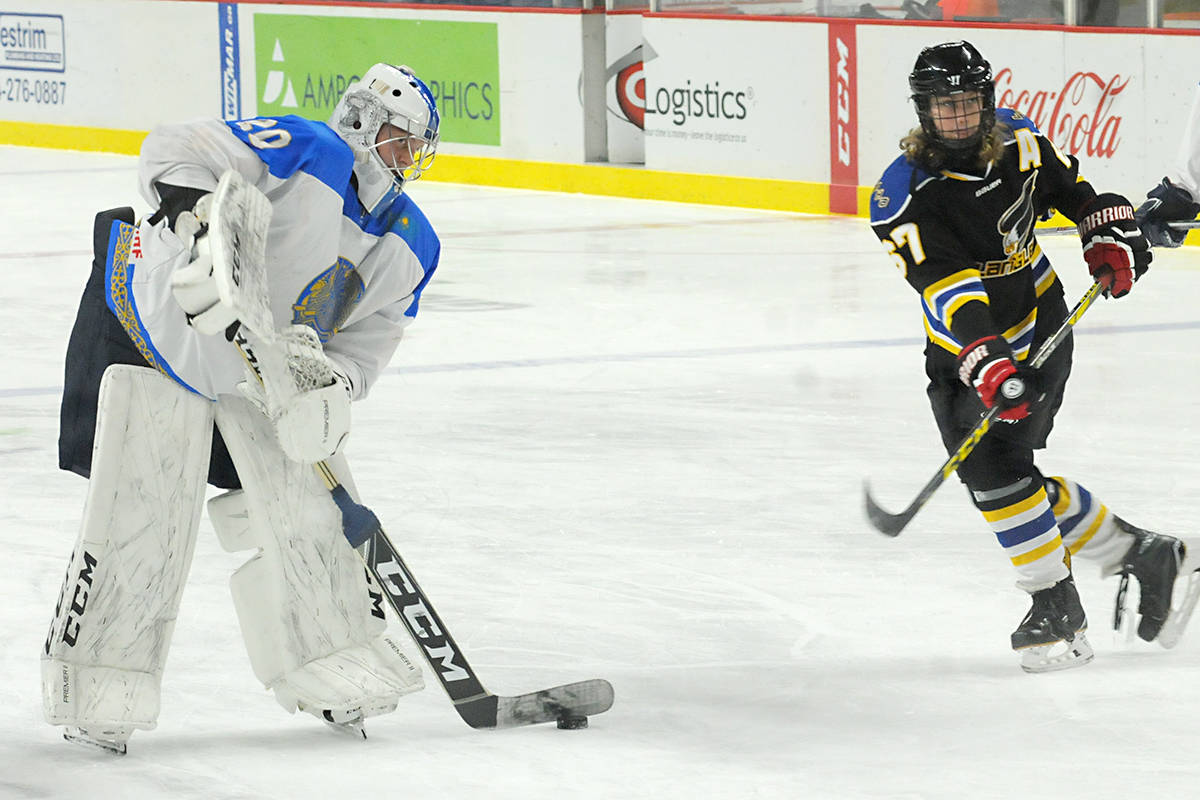 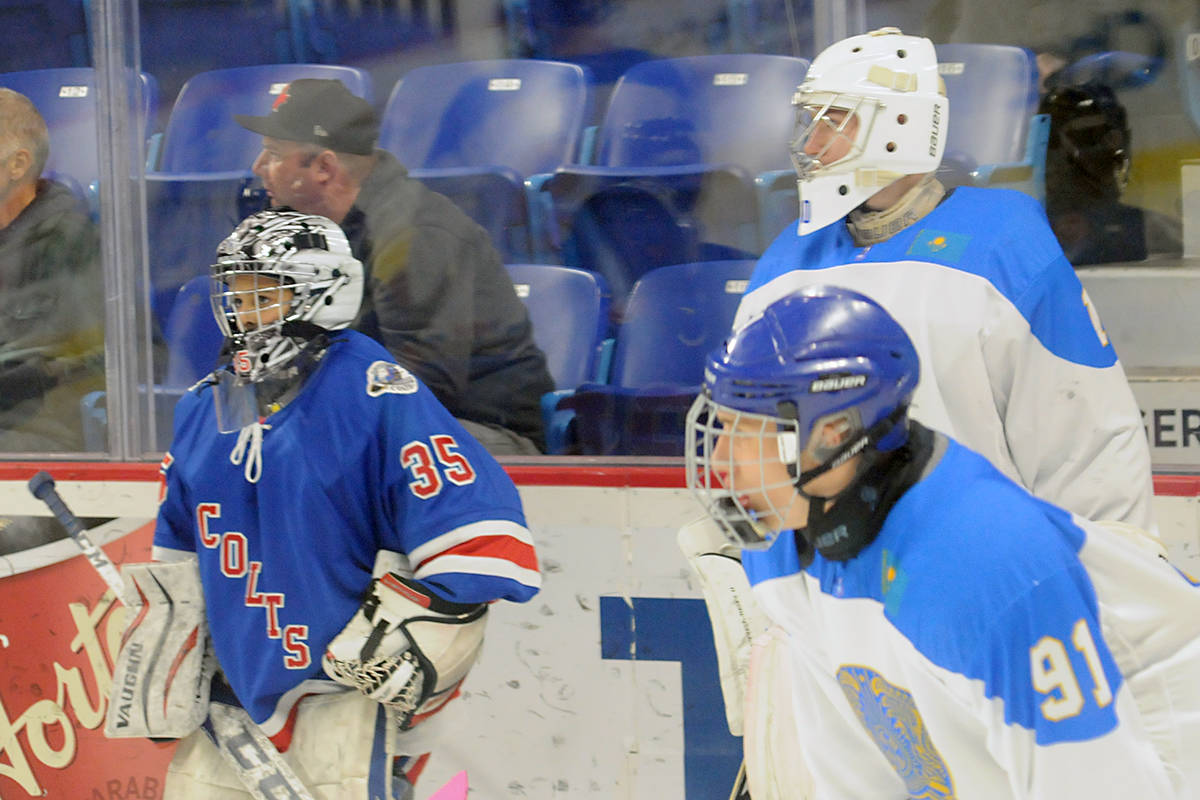 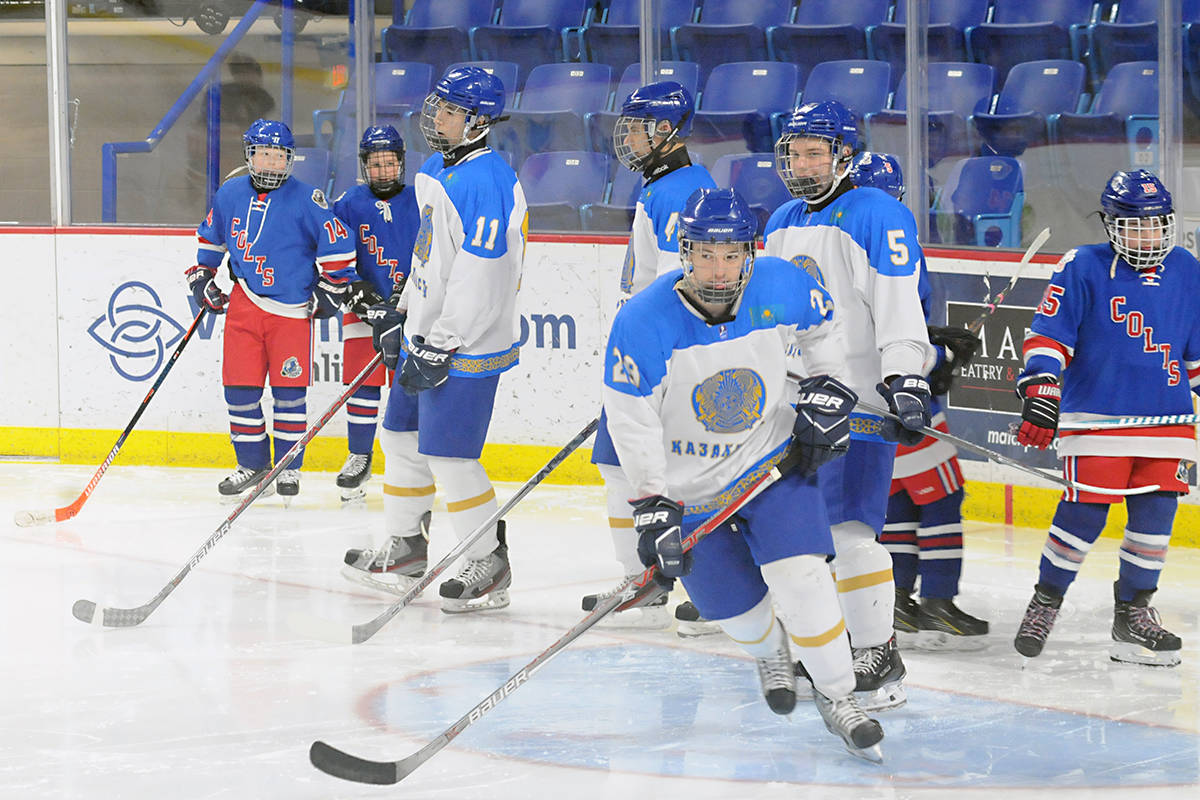