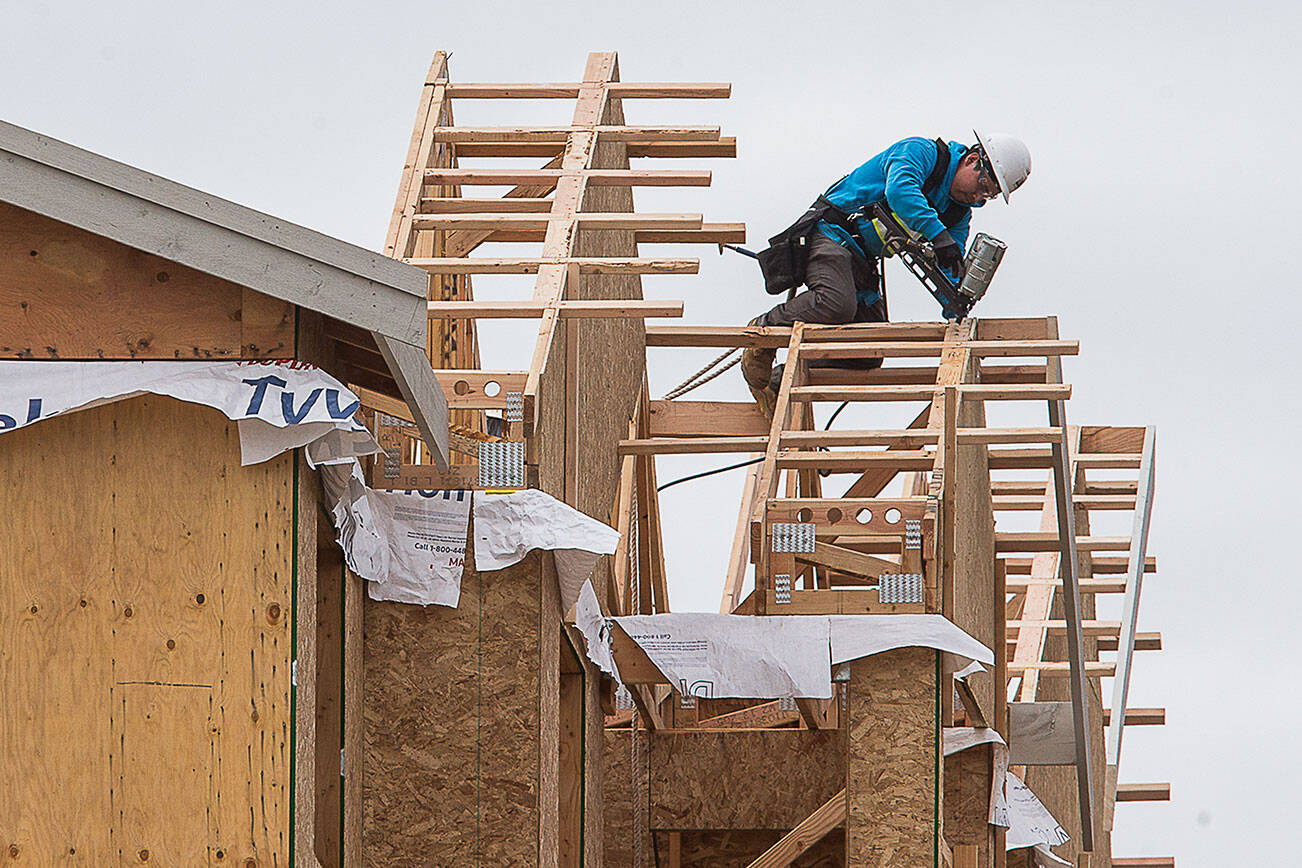 Funding will expand Tailgate Toolkit program, which has already been operating on Vancouver Island 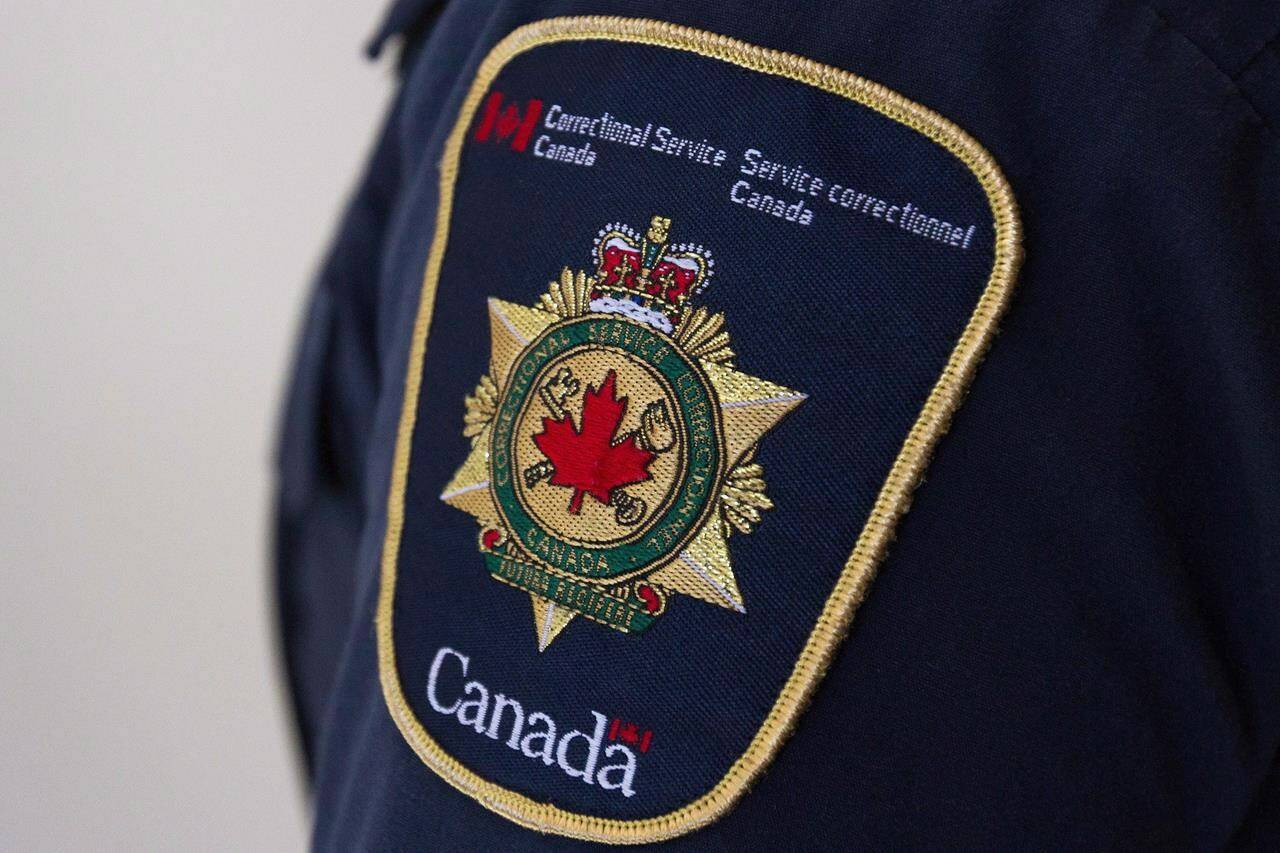 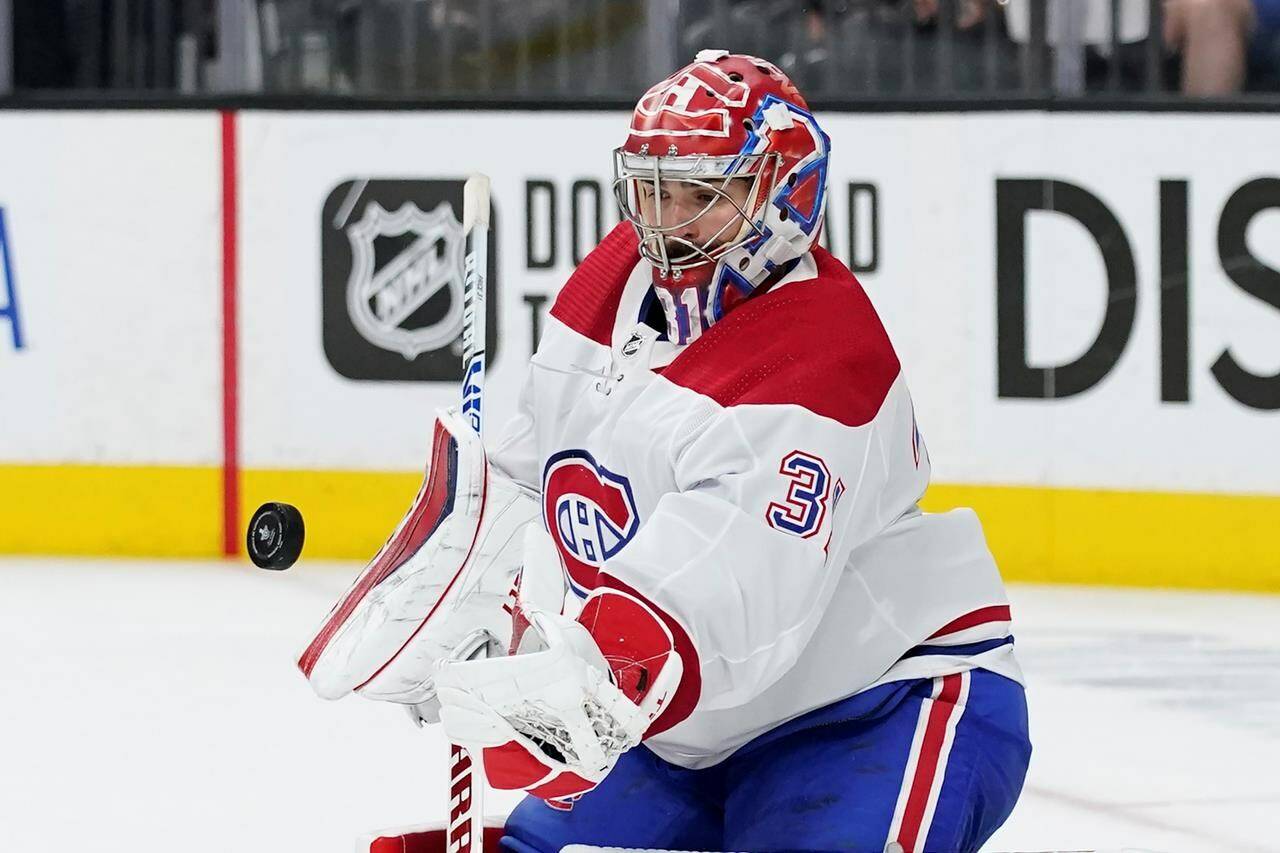 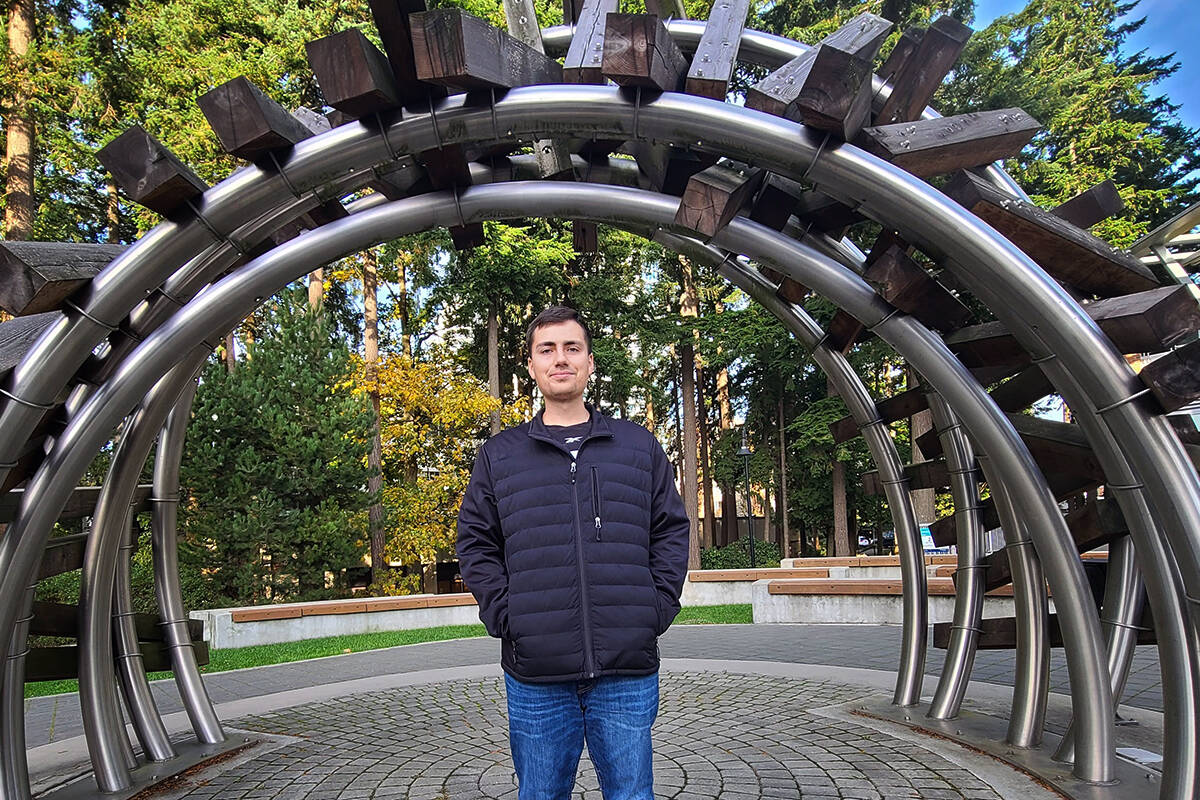 B.C. family breaks cycle of addiction with love, not toughness

Compassion proves to be at heart of recovery 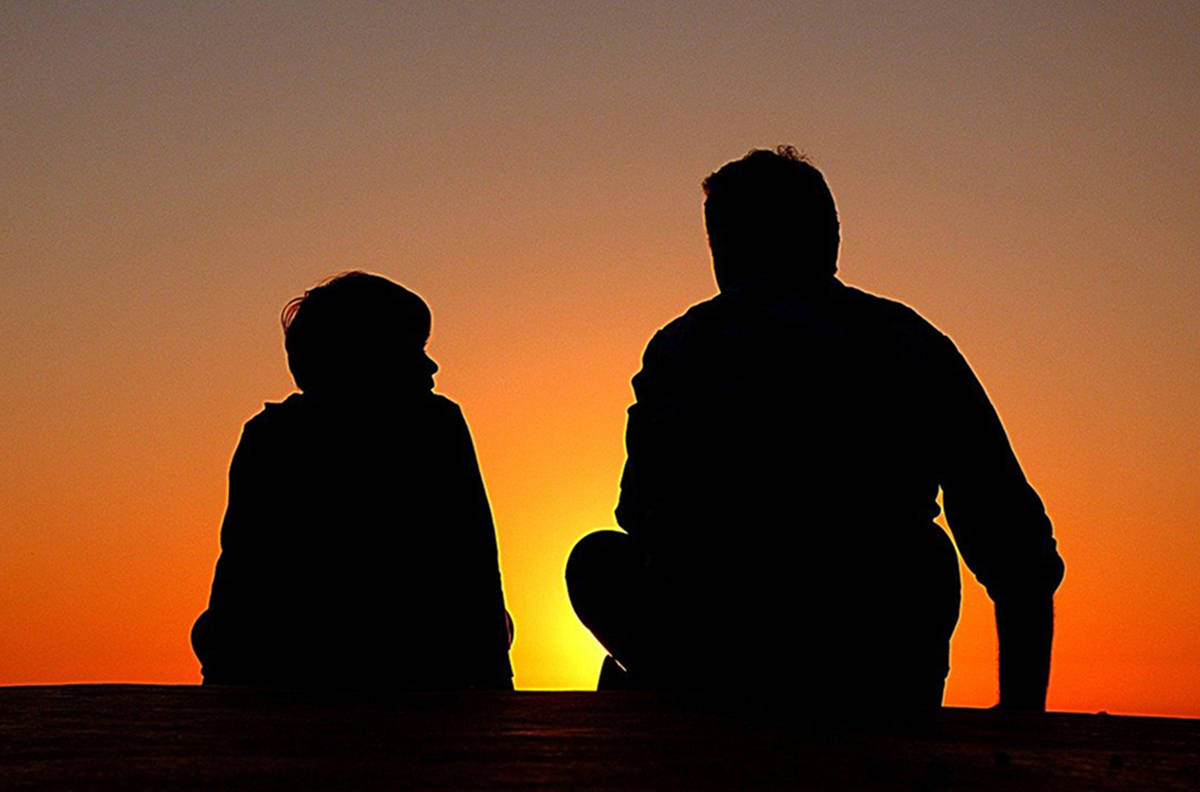 ‘I should be dead’: Surrey father speaks about his struggles with alcohol 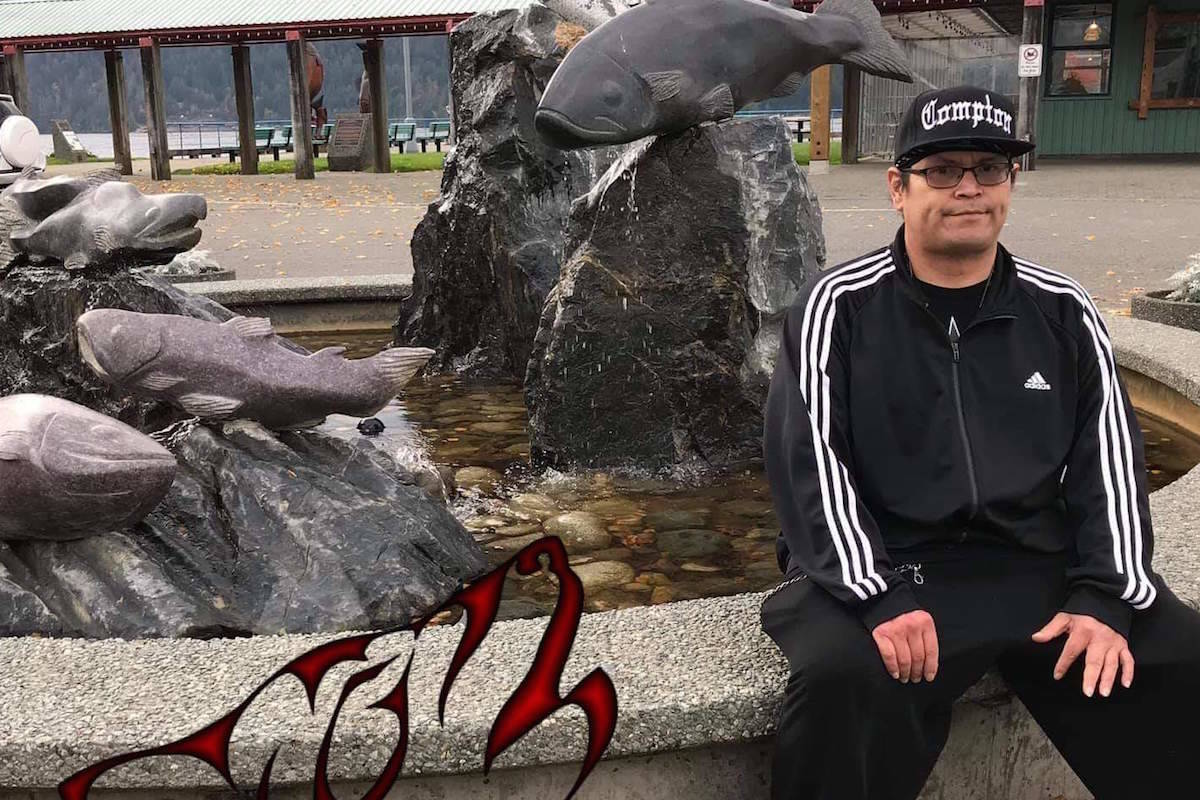 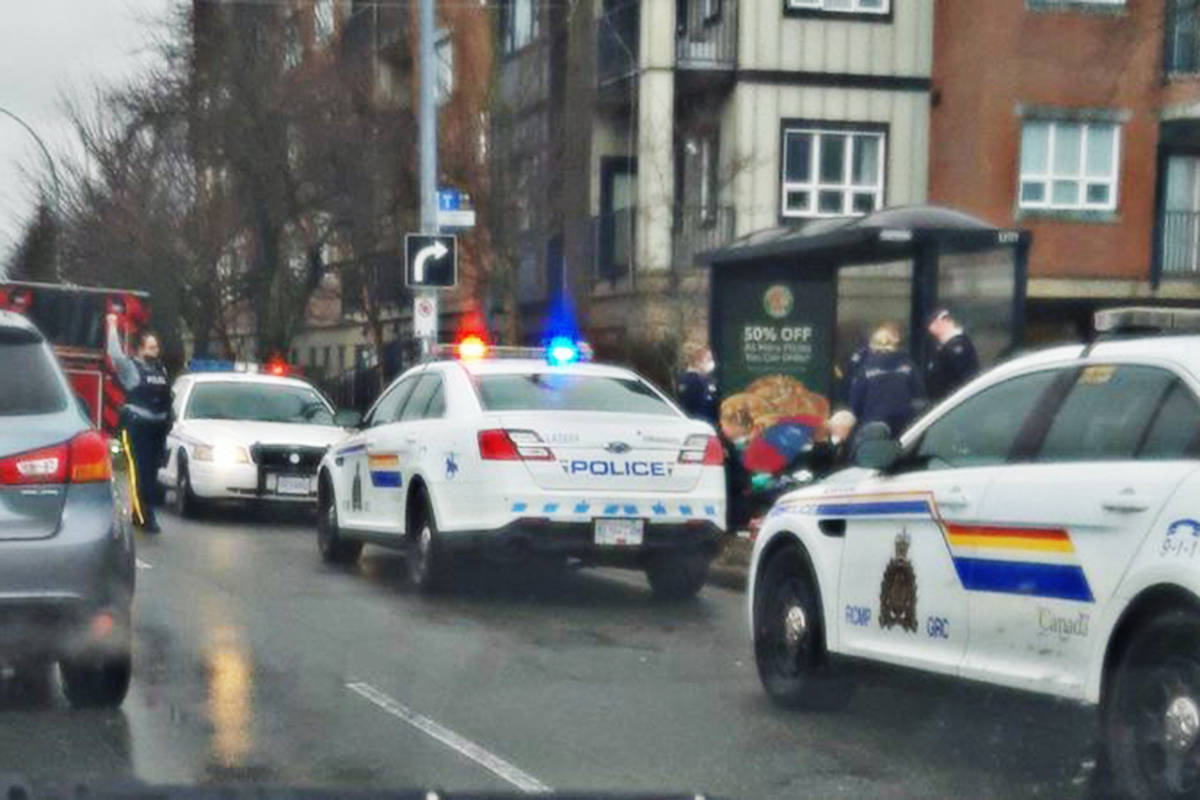 Several people have signed, saying Murrayville no longer feels safe due to some motel residents 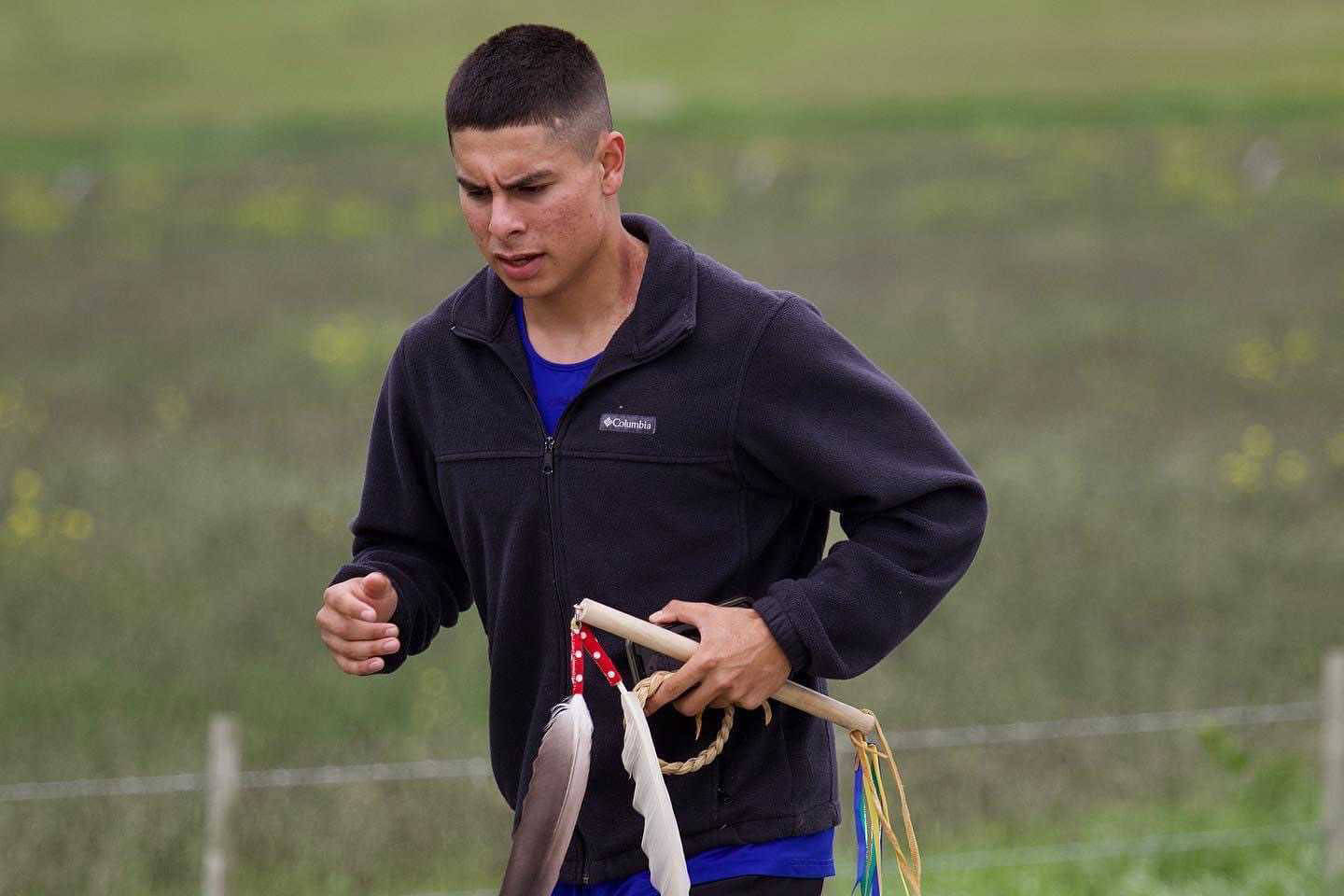 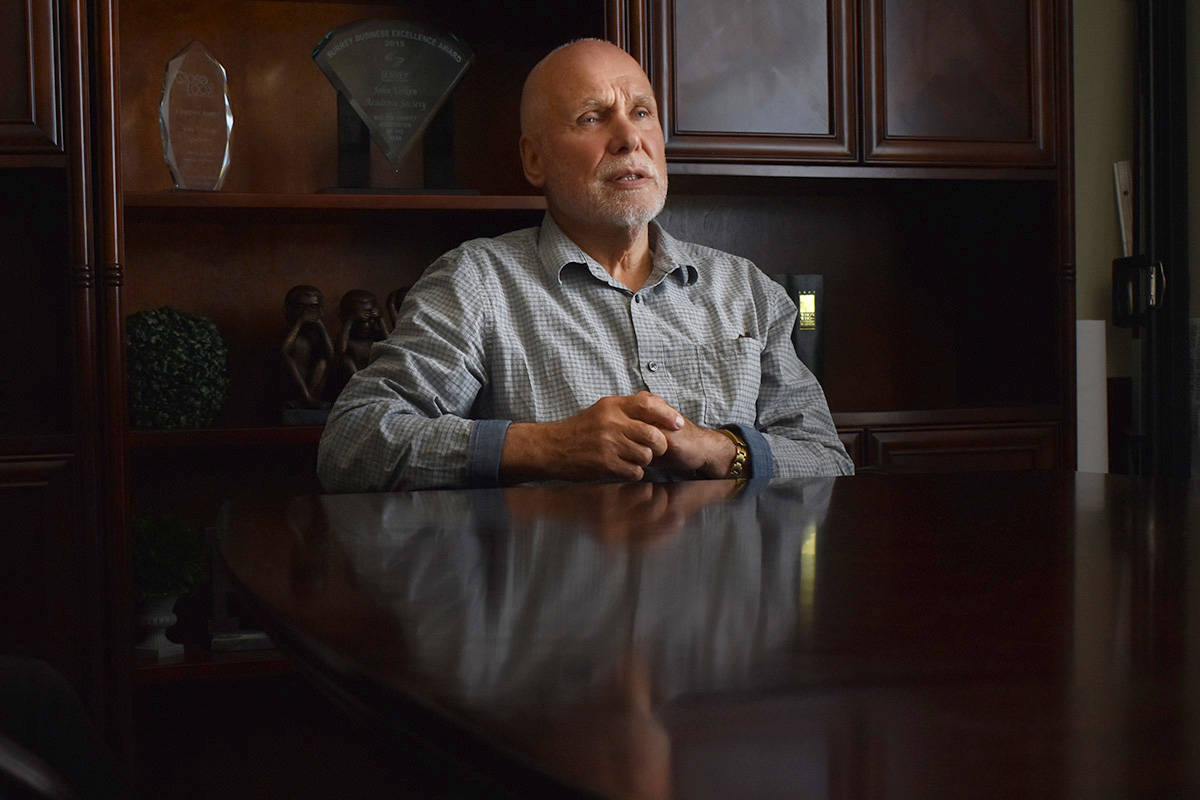 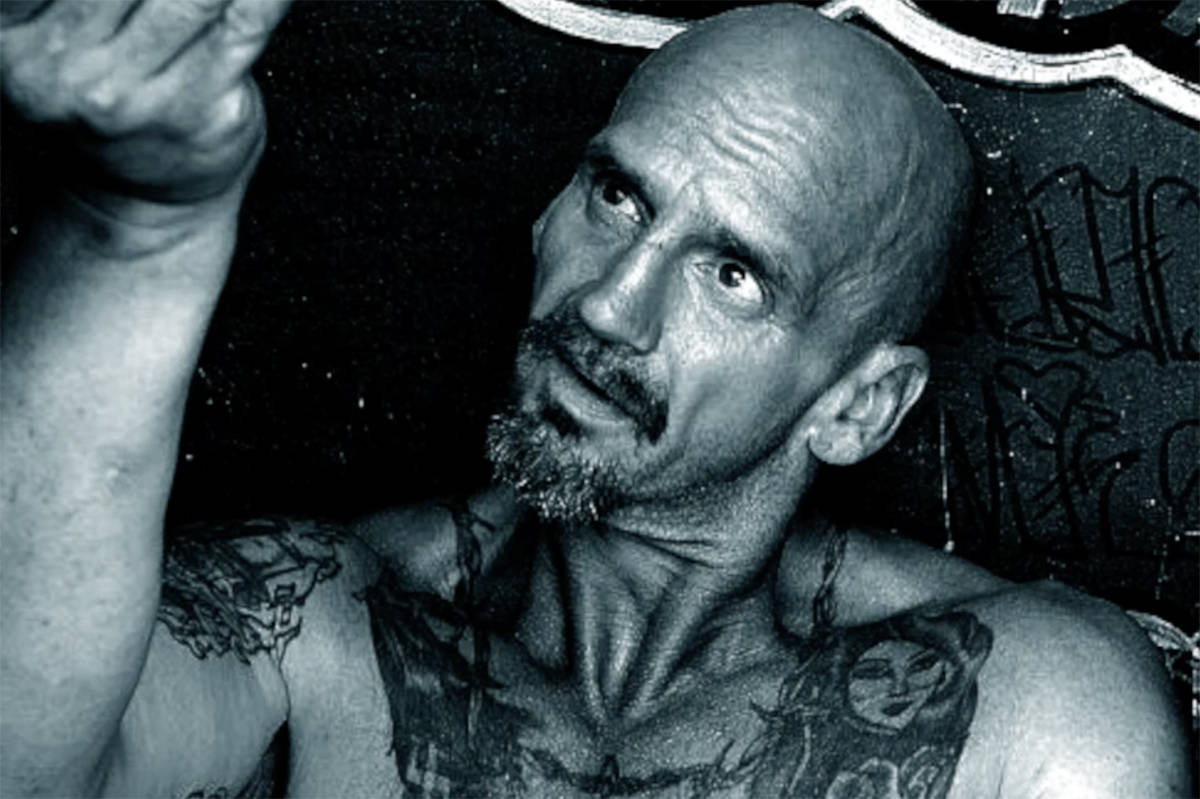 Langley filmmaker revamps award-winning documentary about his own addiction story

A Ravaged Soul: Anatomy of an Addict was originally released by v12films in 2014 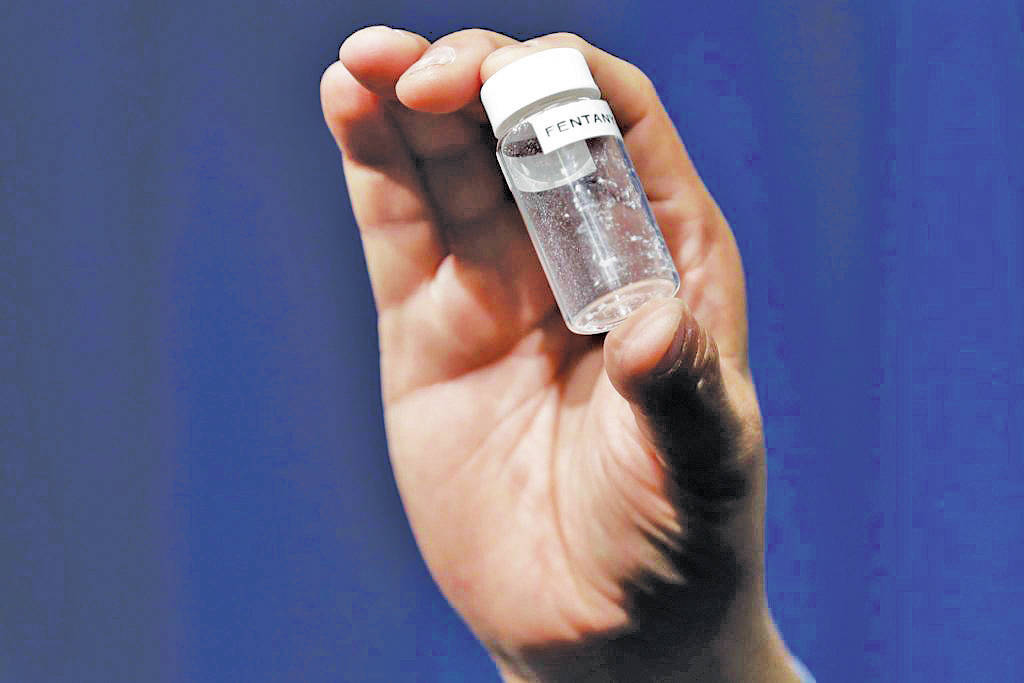 B.C. launches 24/7 helpline to connect experts with people with addictions 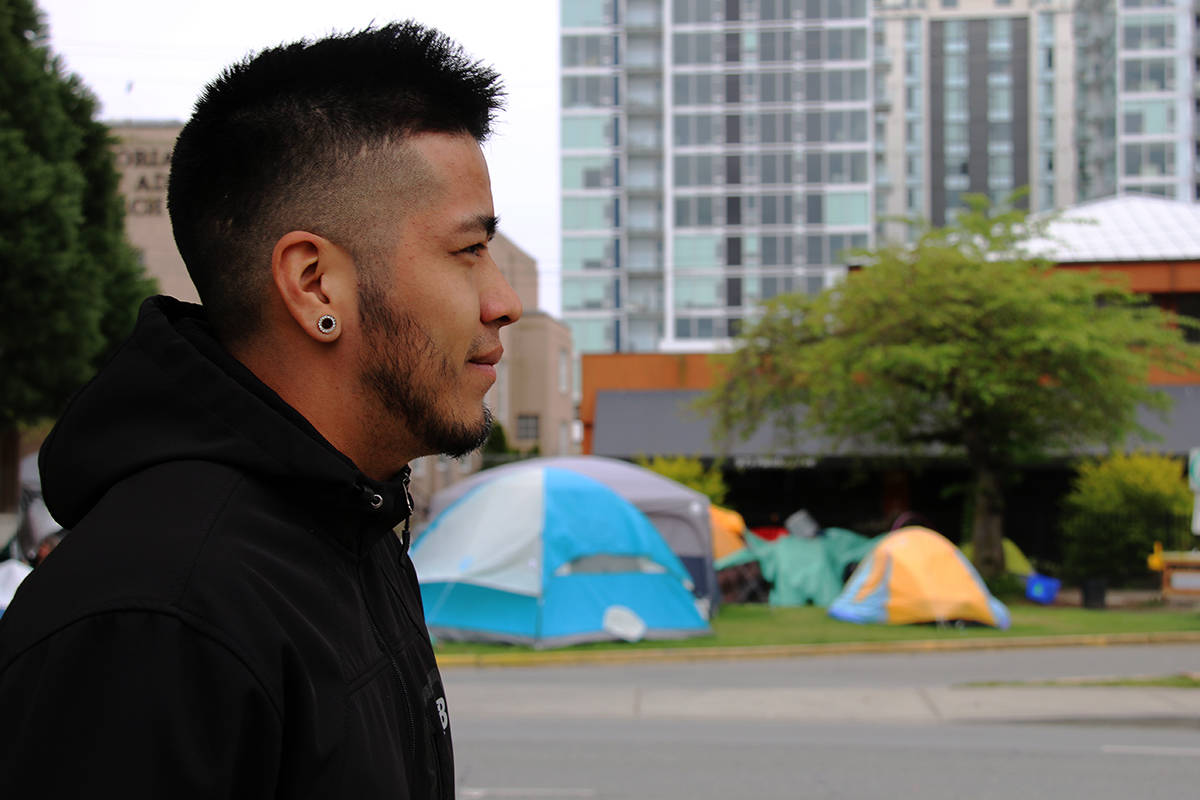 Dakota Johnny and Stephen Vickets are residents of Foundation House 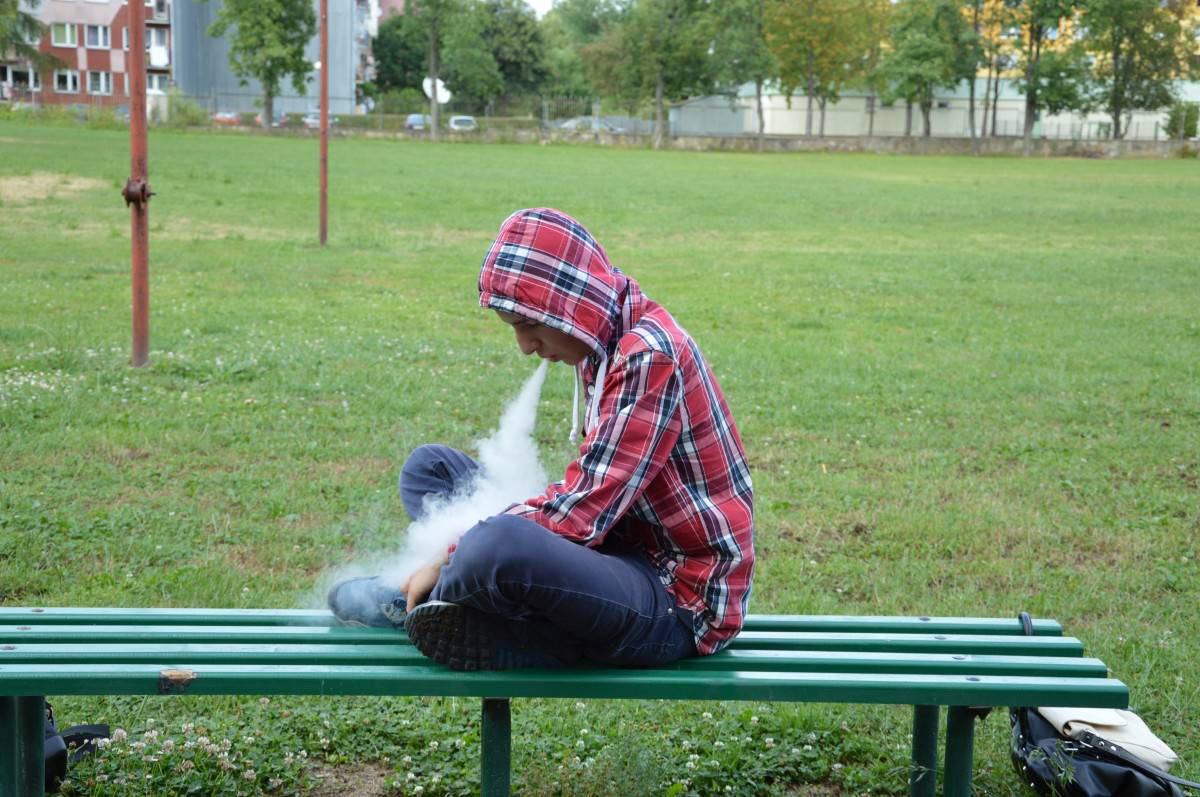 B.C. cyclist braking stigma on addiction from coast to coast 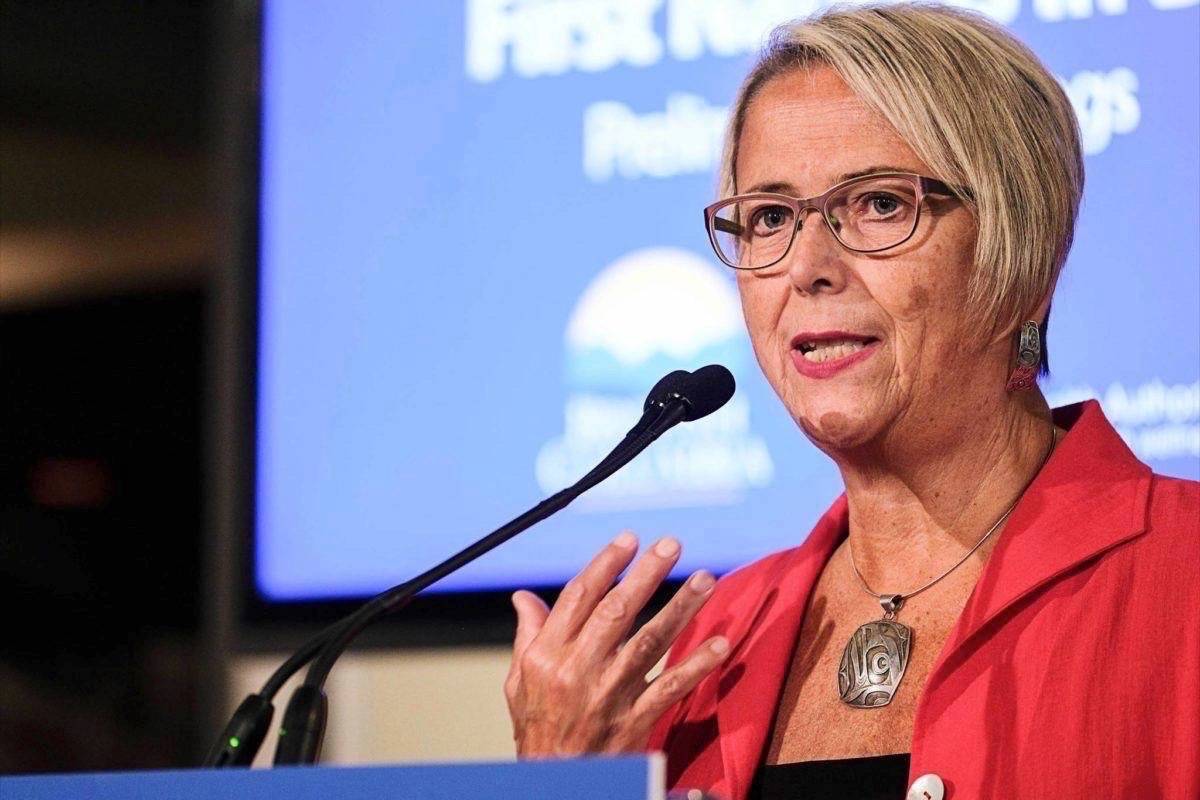 Langley one of 18 B.C. communities to get dedicated opioid help

Community Action Teams will get on-the-ground help and funding to combat the overdose crisis.