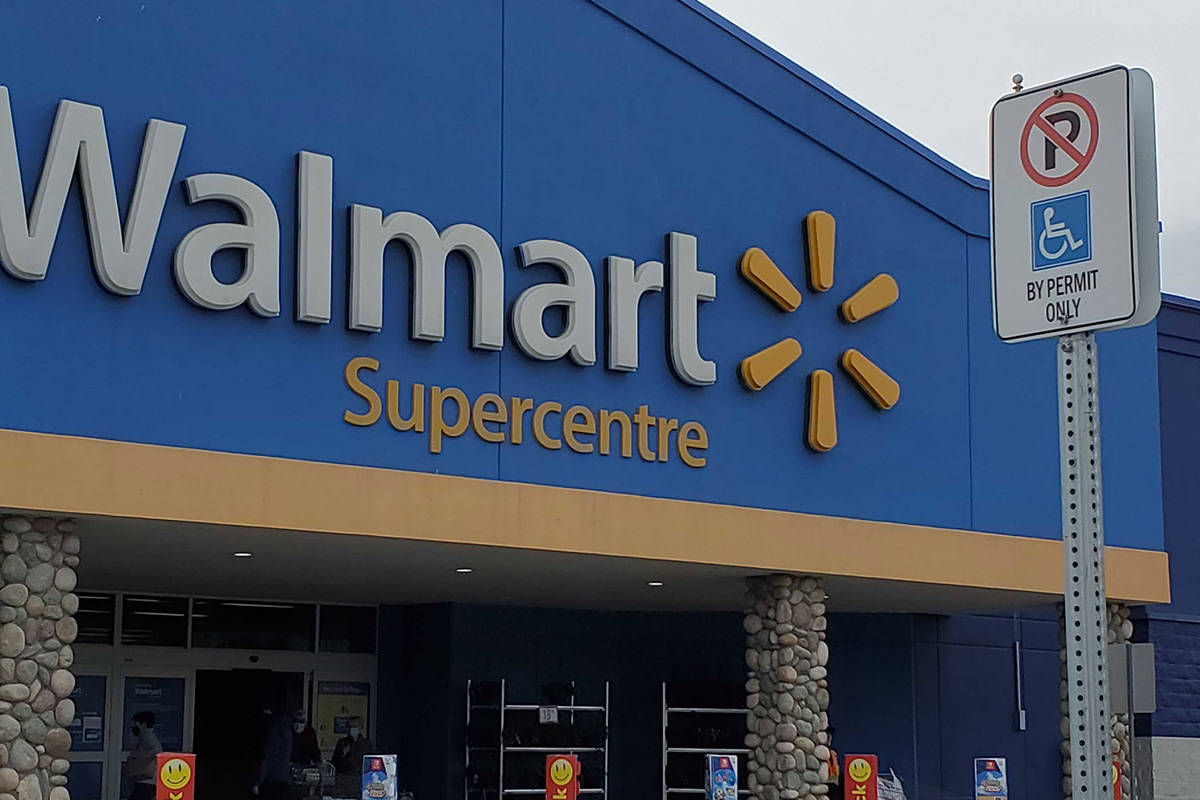 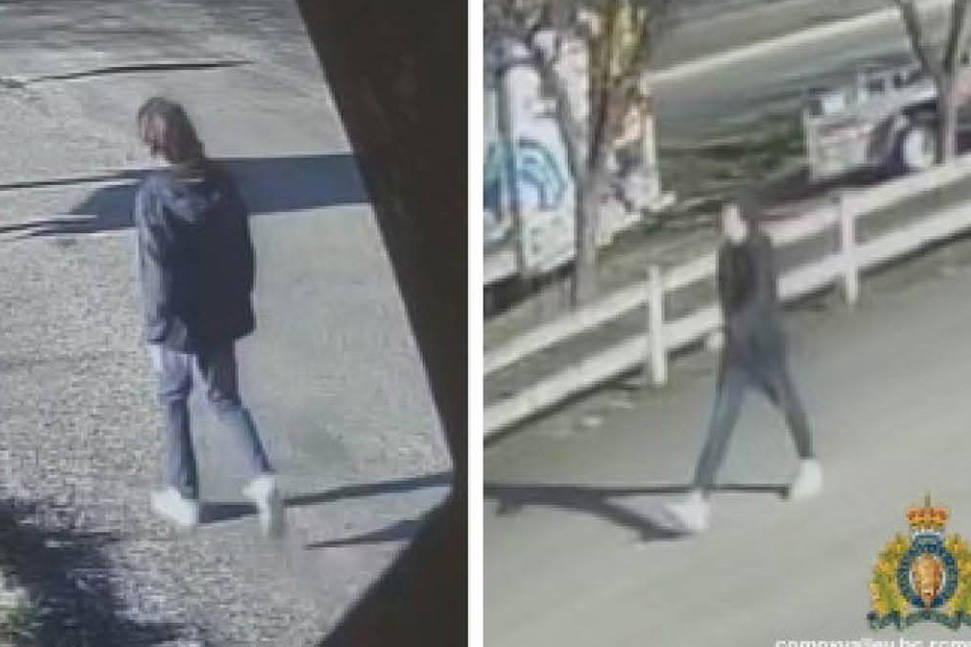 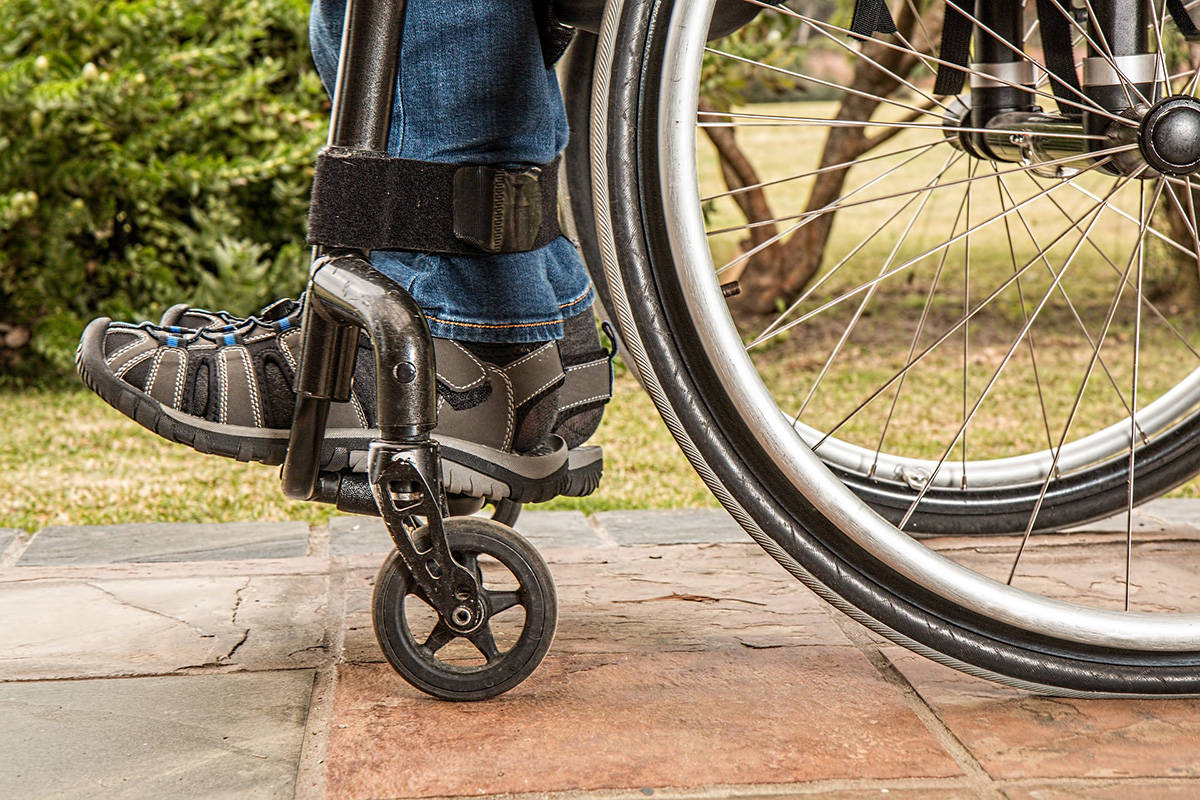 Vancouver woman in wheelchair allegedly punched in the face while panhandling 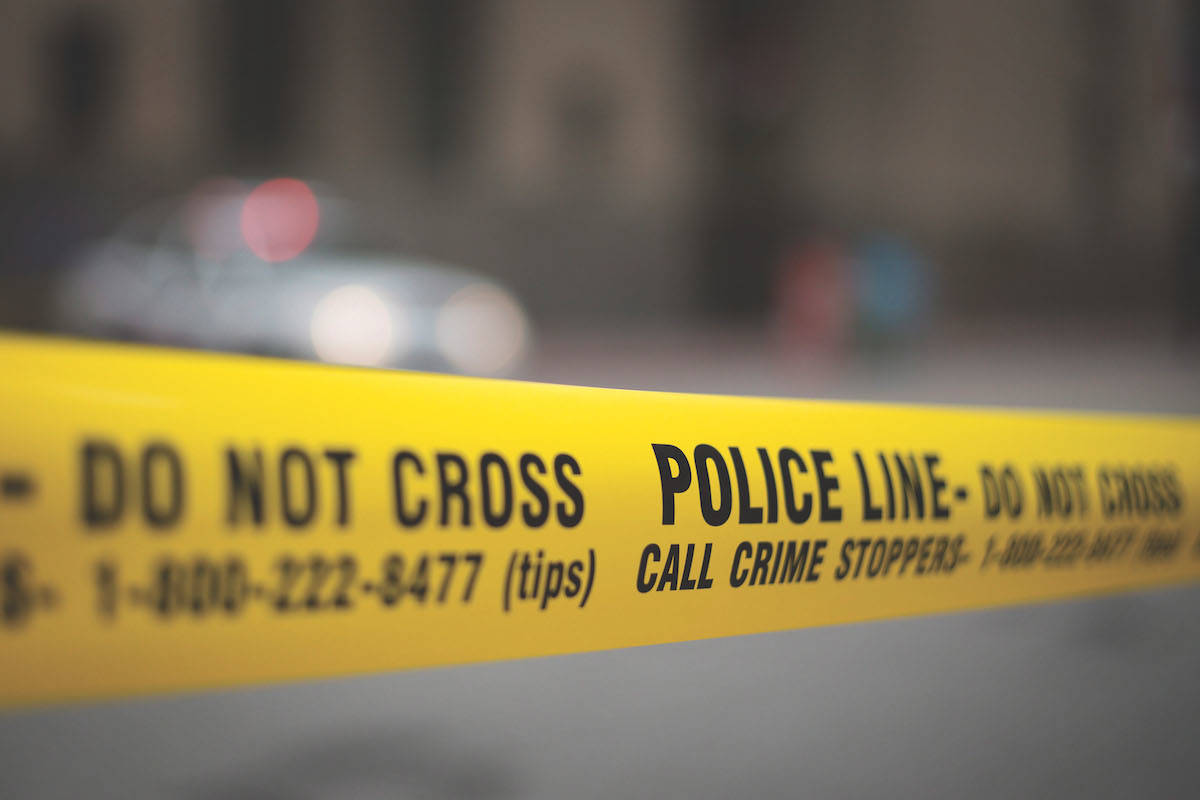 Andywele Mullings, 42, is tentatively charged with aggravated assault and assault with a weapon 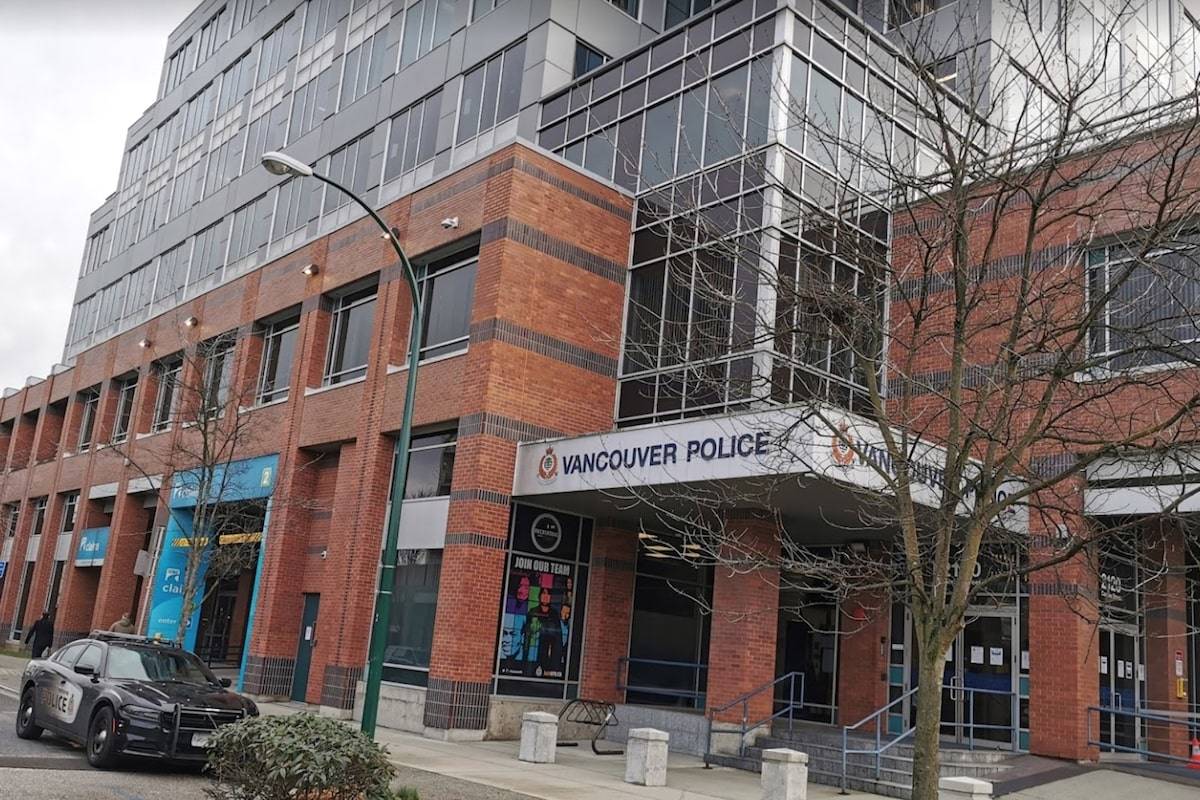 Police collected more than $200 to give to the family, who are new arrivals to Canada from Mexico 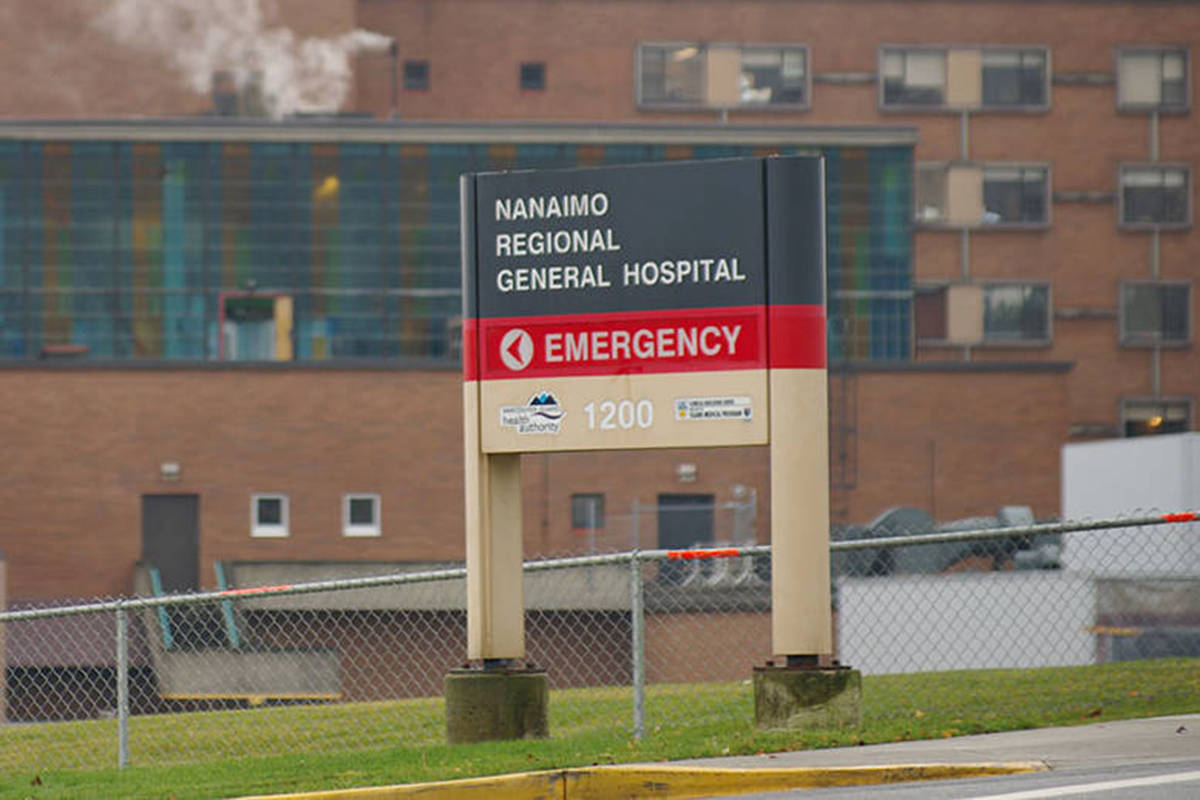 Driver assaulted with a stick during carjacking attempt at Nanaimo hospital 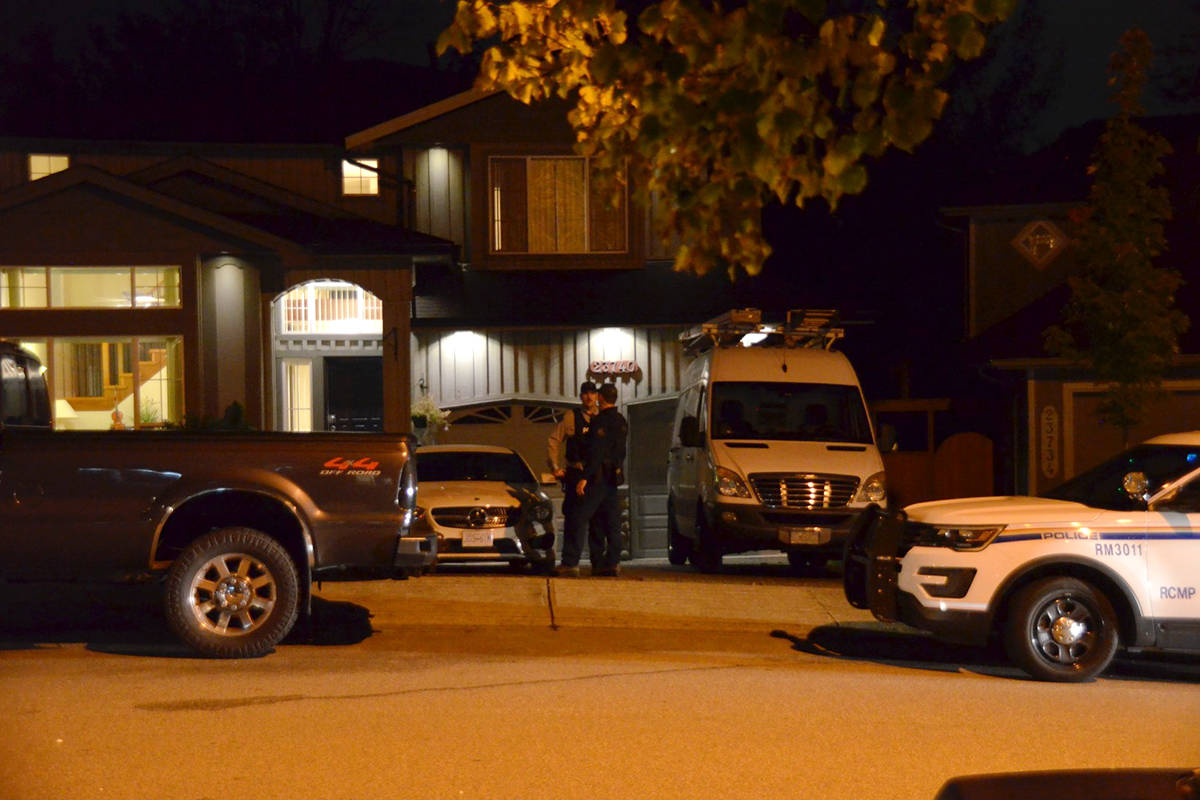 RCMP were called to a residence Tuesday night 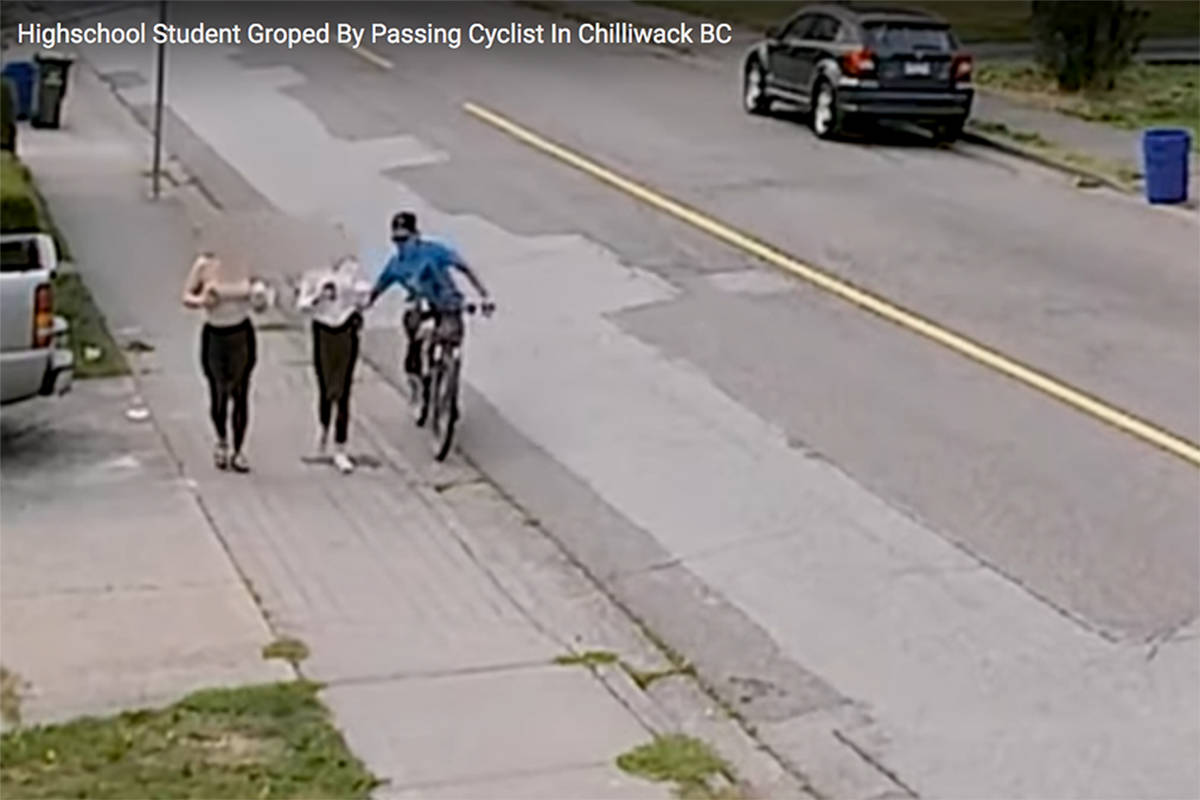 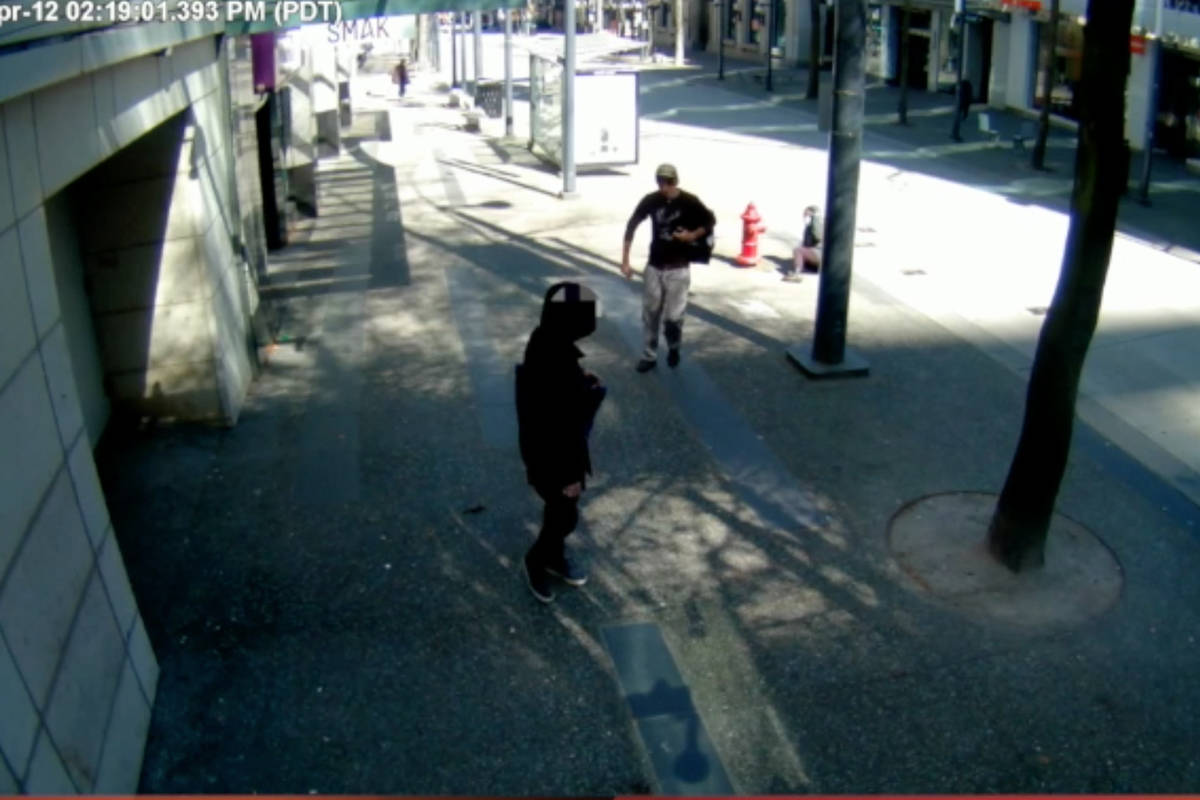