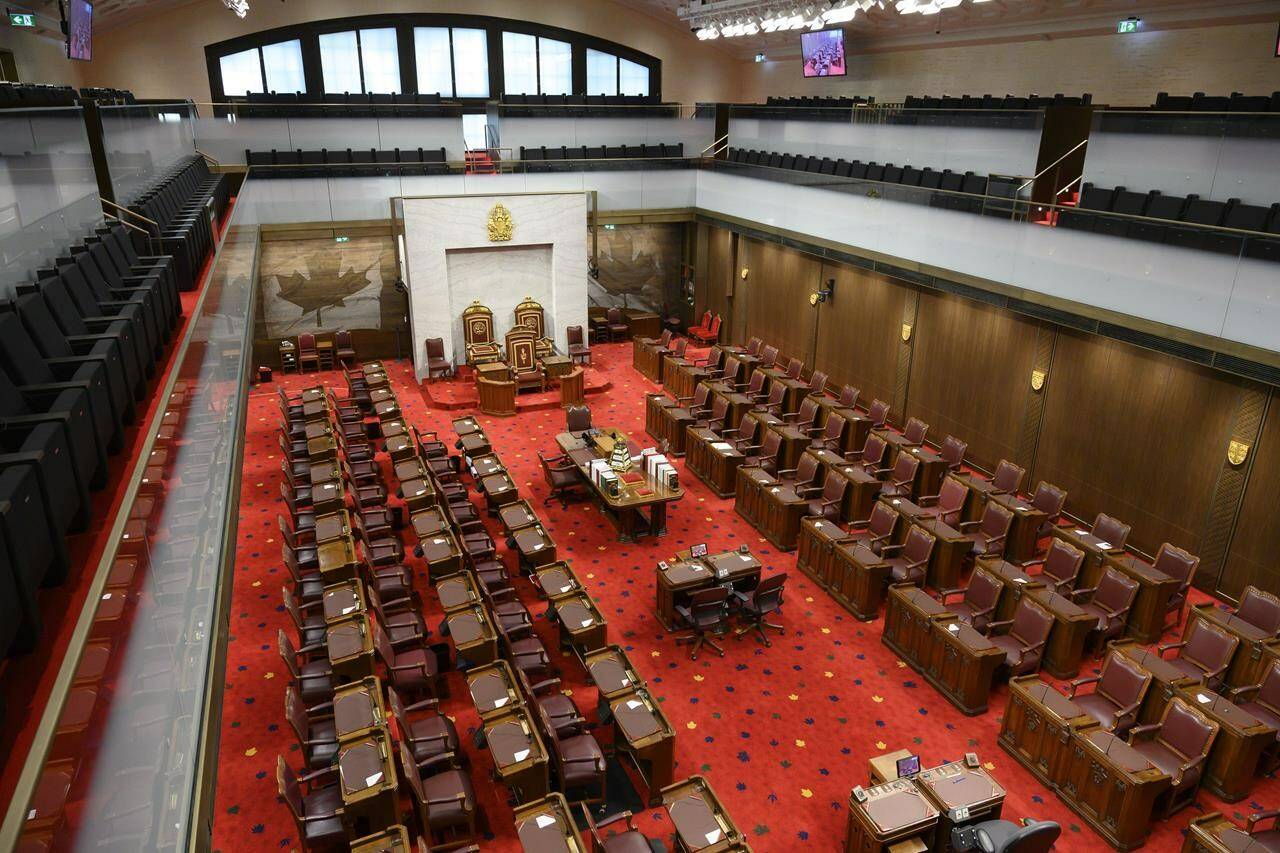 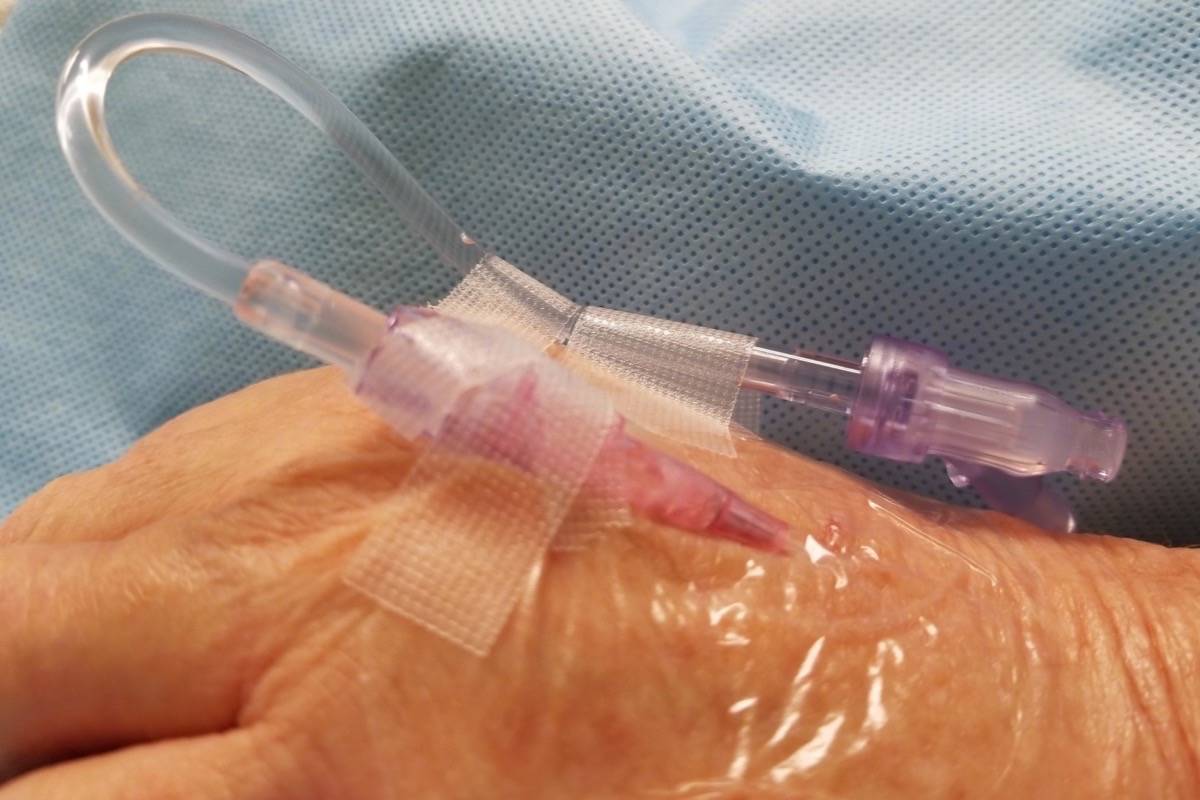 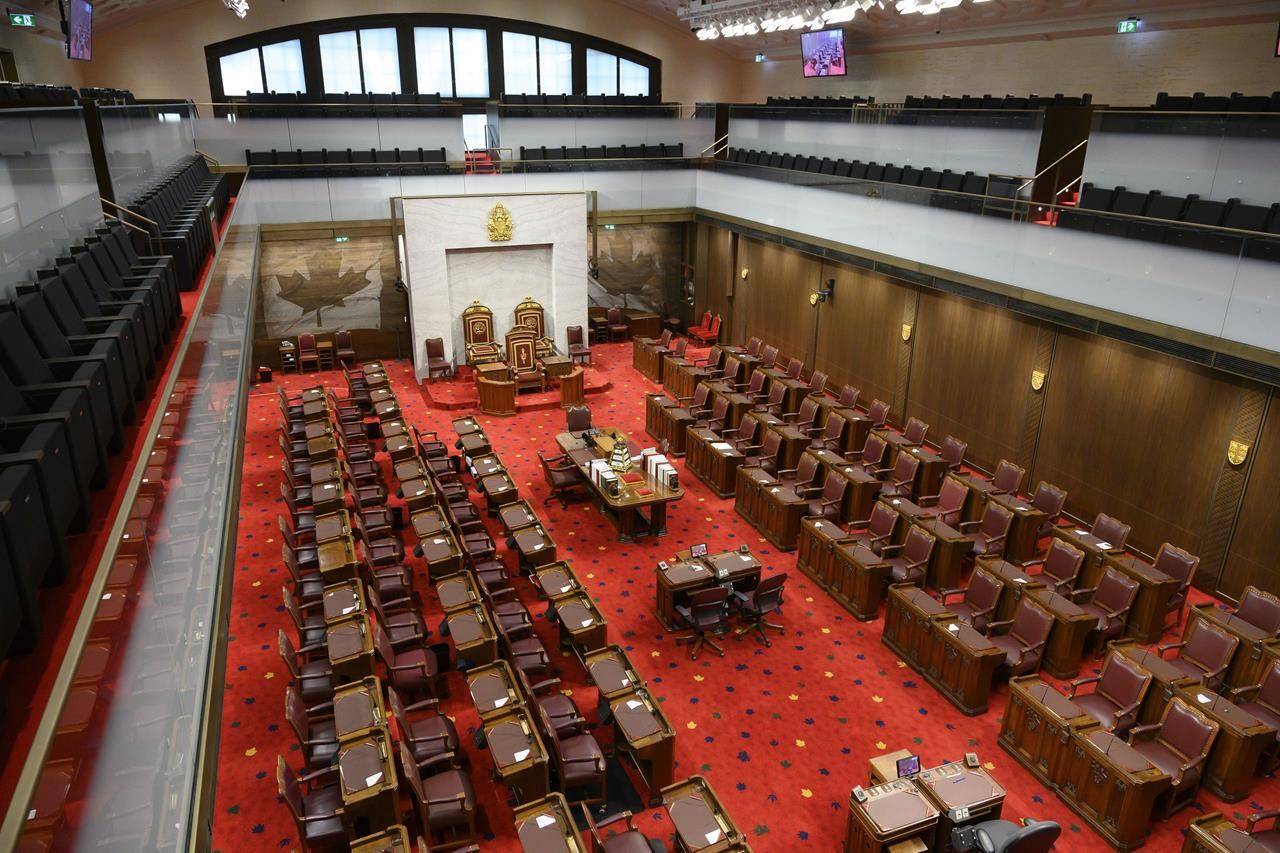 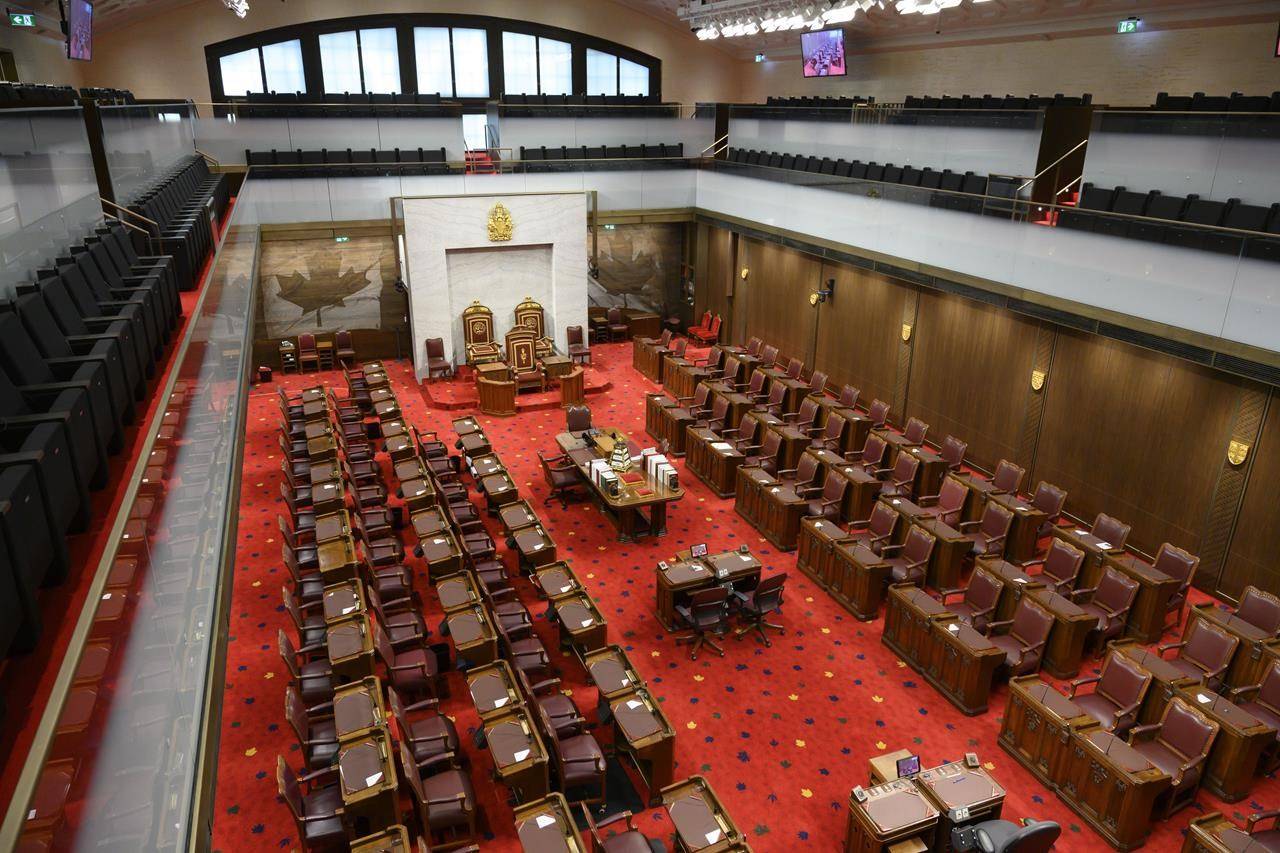 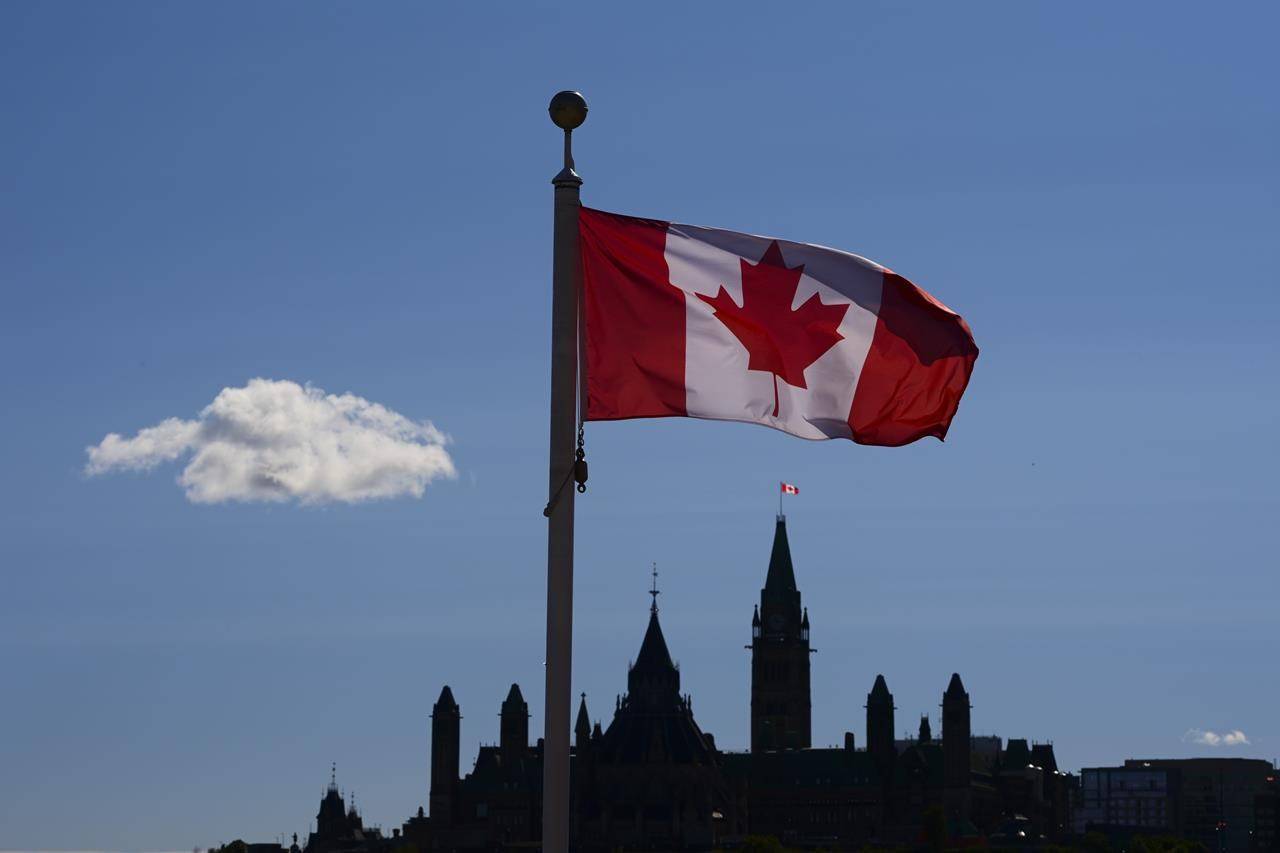 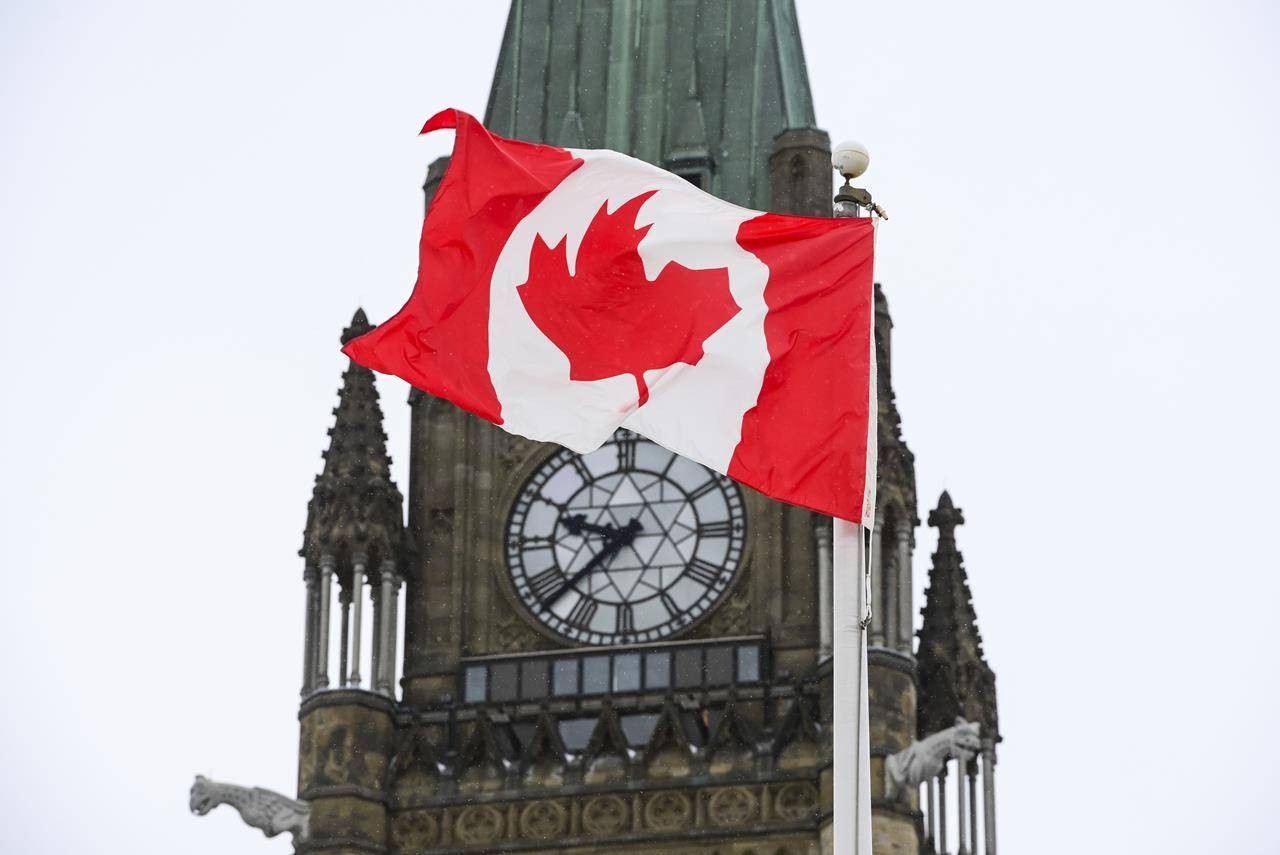 The House of Commons will debate on Tuesday 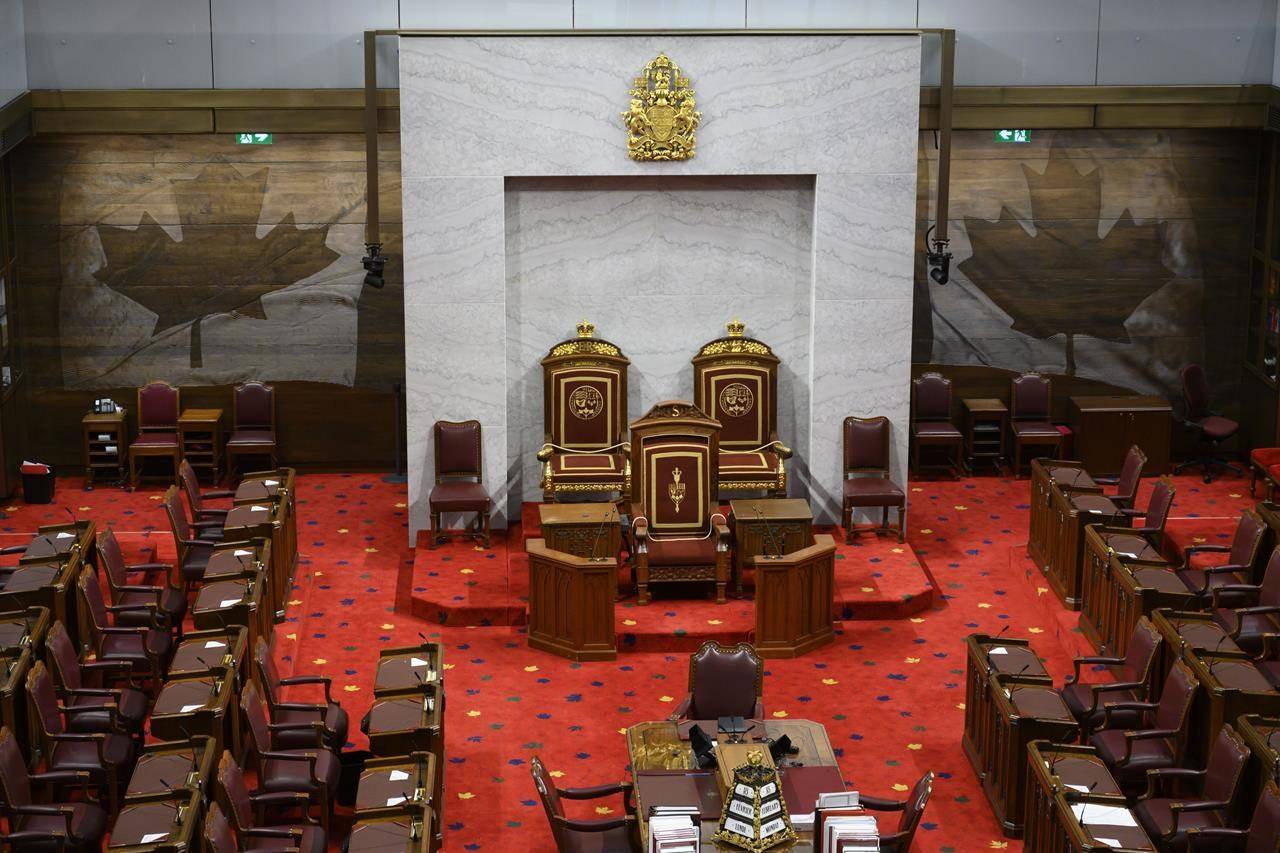 Canadian Psychiatric Association has denounced the exclusion as discriminatory, stigmatizing 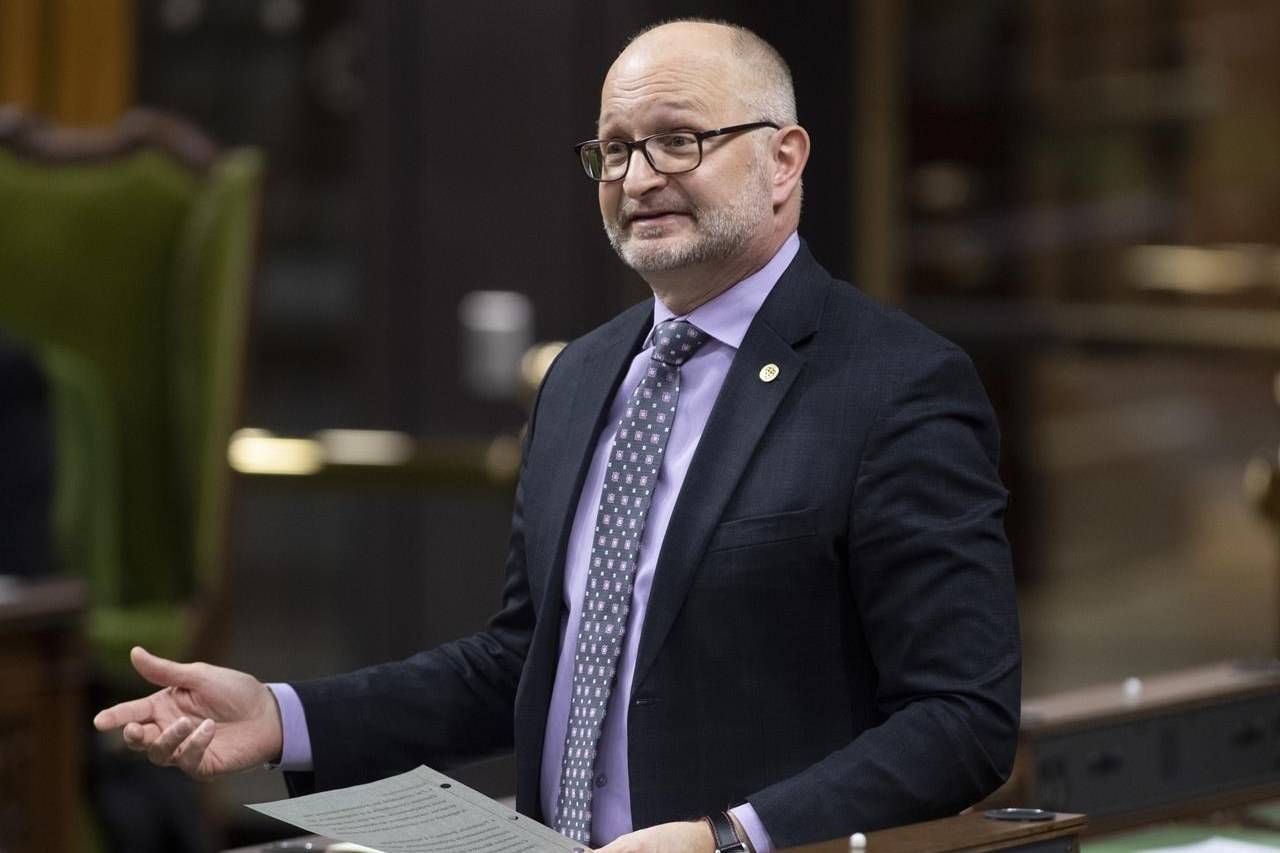 Exclusion of mental illness in assisted dying-bill slammed by psychiatrists 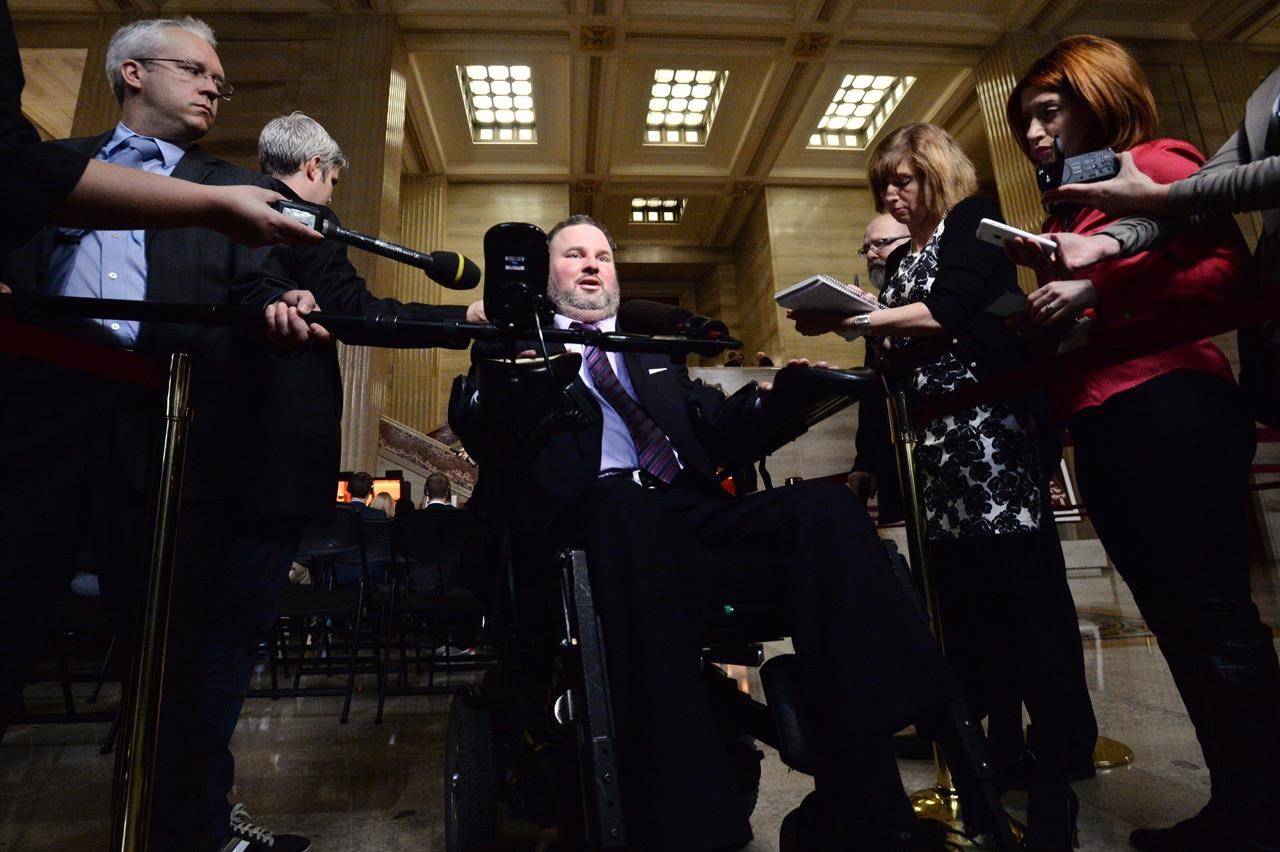 LETTER: No sympathy for social conservatives 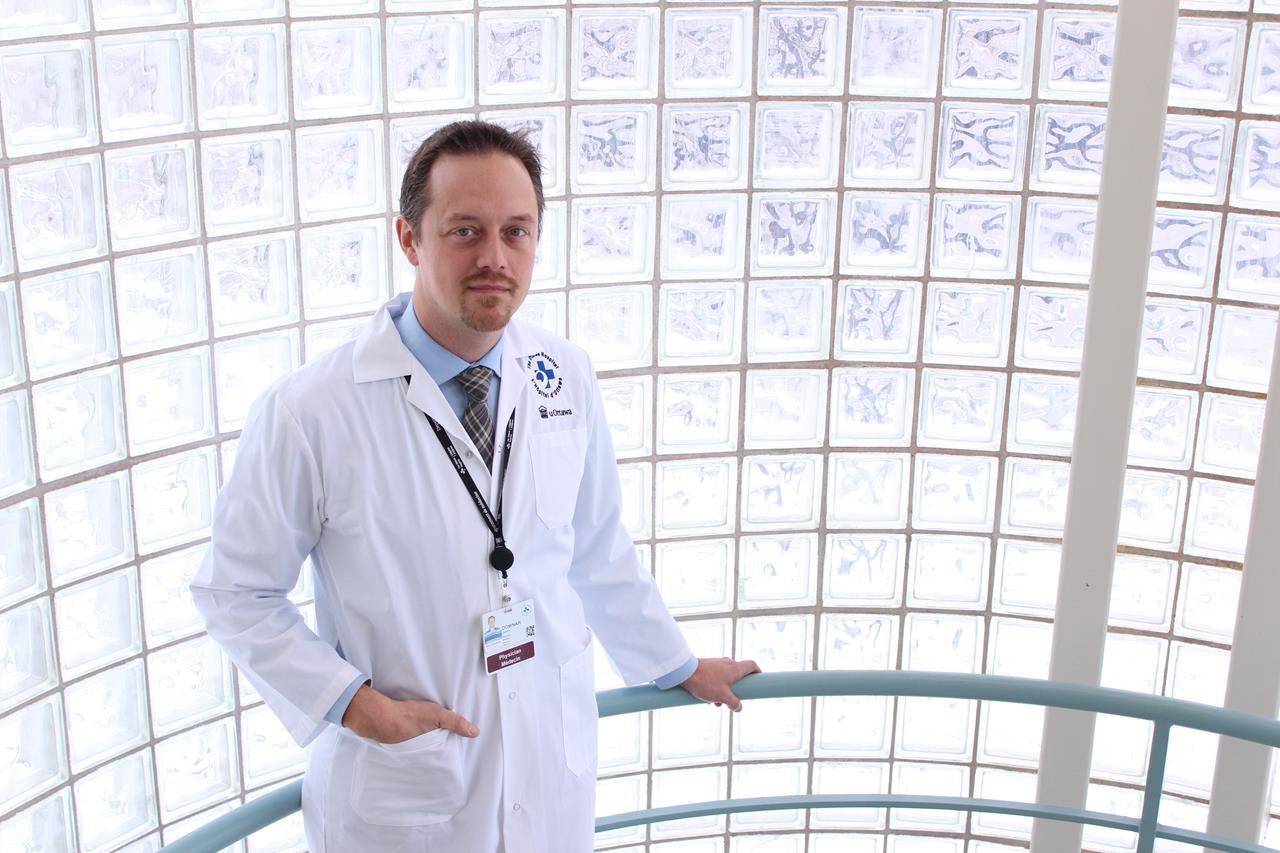 Medical aid in dying not driven by lack of access to palliative care: Canadian study

Medical aid in dying was legalized in Quebec in 2014 and then across Canada in June 2016. 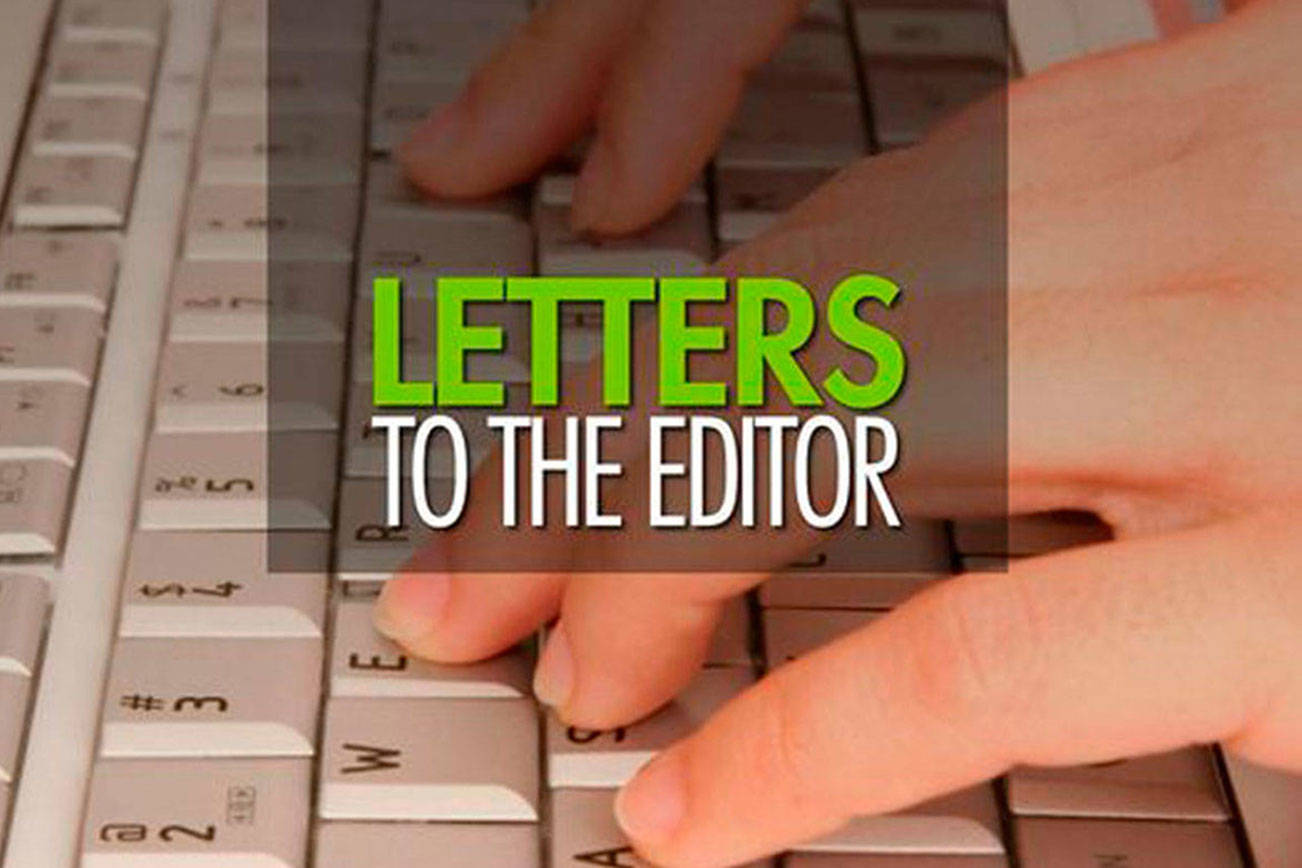 Reader went under knife recently for quadruple bypass, and chose to pull the plug if it went bad 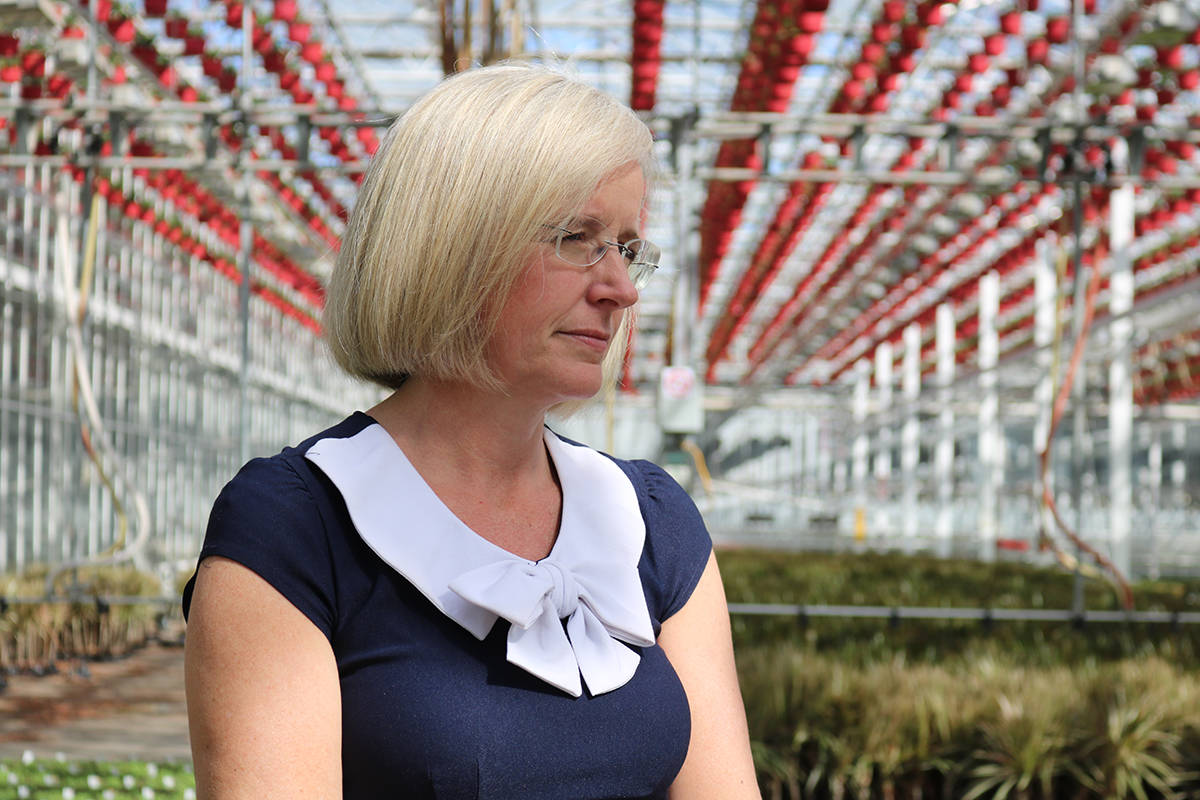 The Cloverdale-Langley City MP is supporting a Ladner hospice