Candidates continue to declare as Oct. 15 election draws near

Neil Turner has been involved with local sports for decades 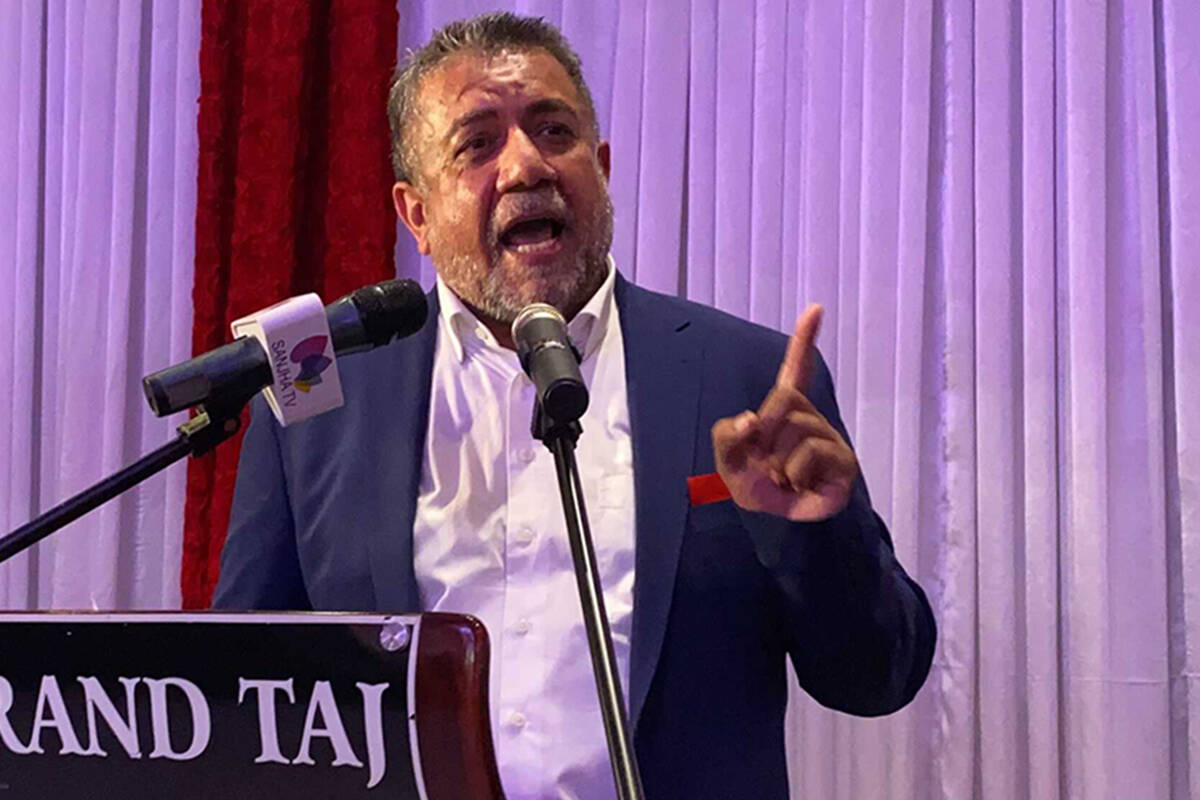 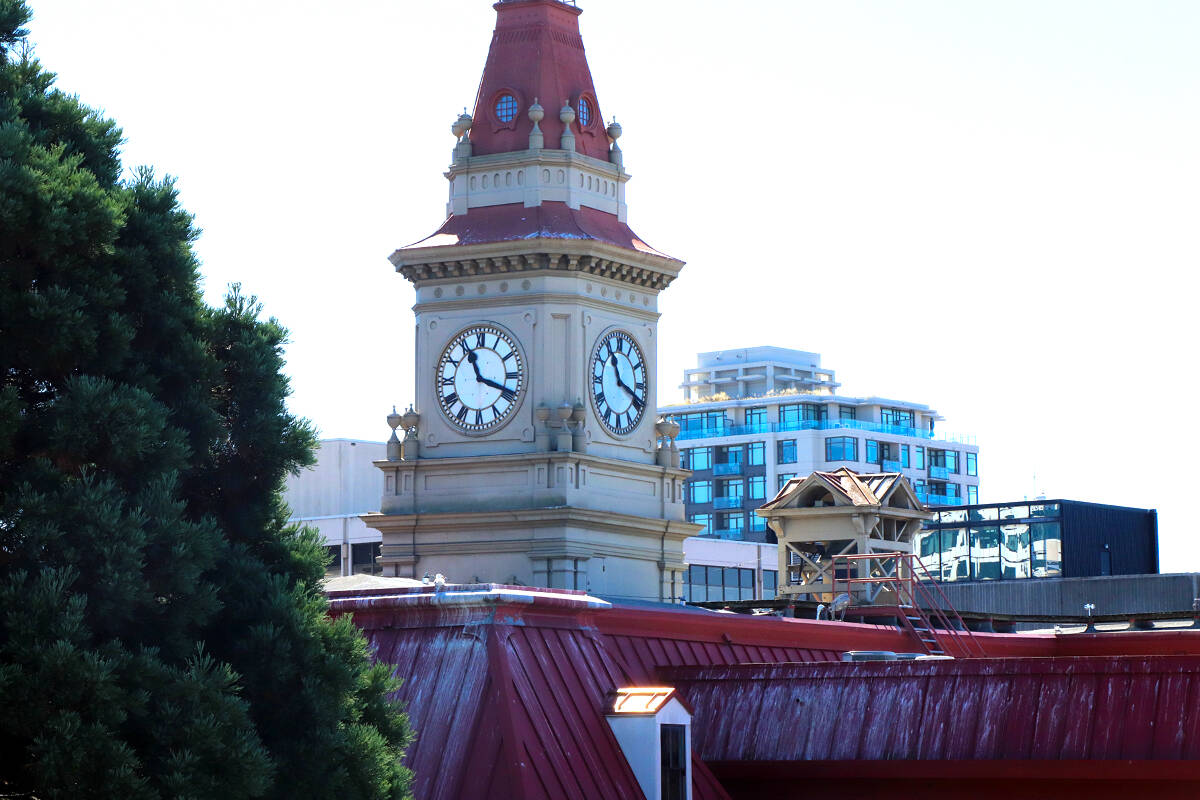 ‘A cure for cynicism:’ Experts explain why voting in B.C. municipal election is important

The former councillor is the third announced candidate 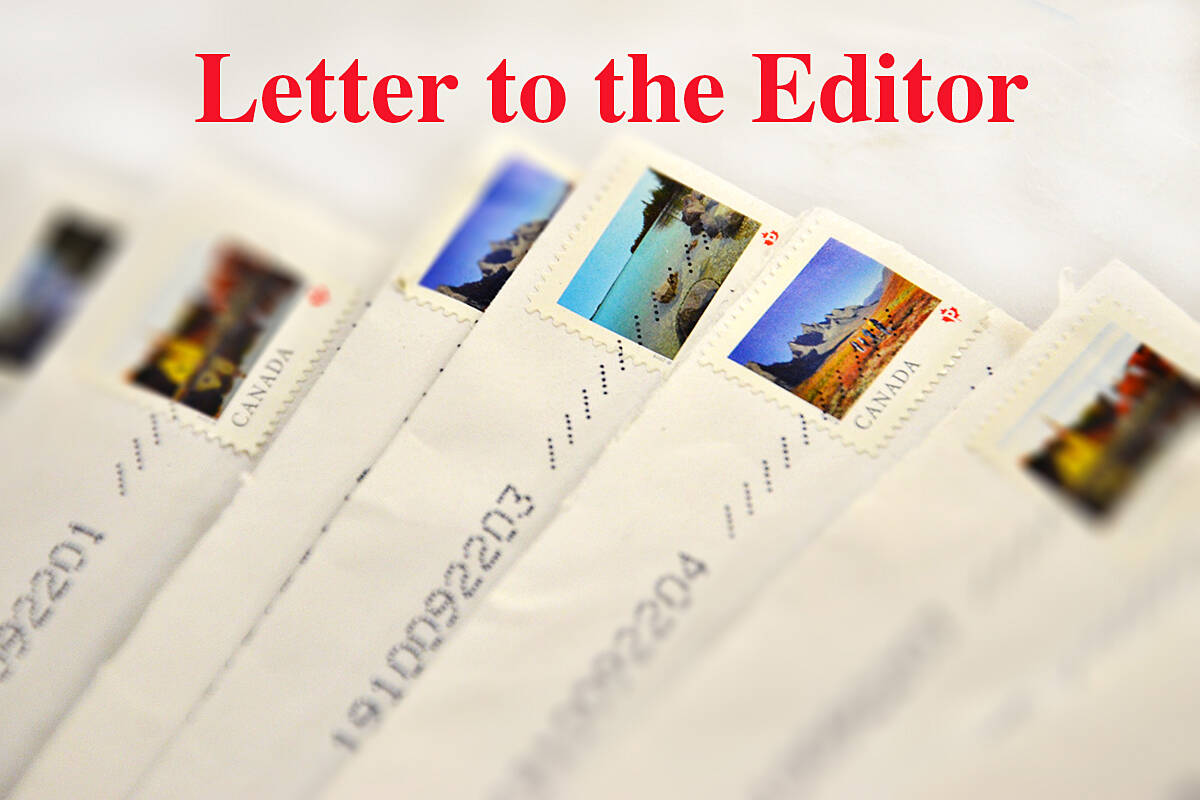 LETTER: Why can’t election donations be posted on Langley Township website during campaign? 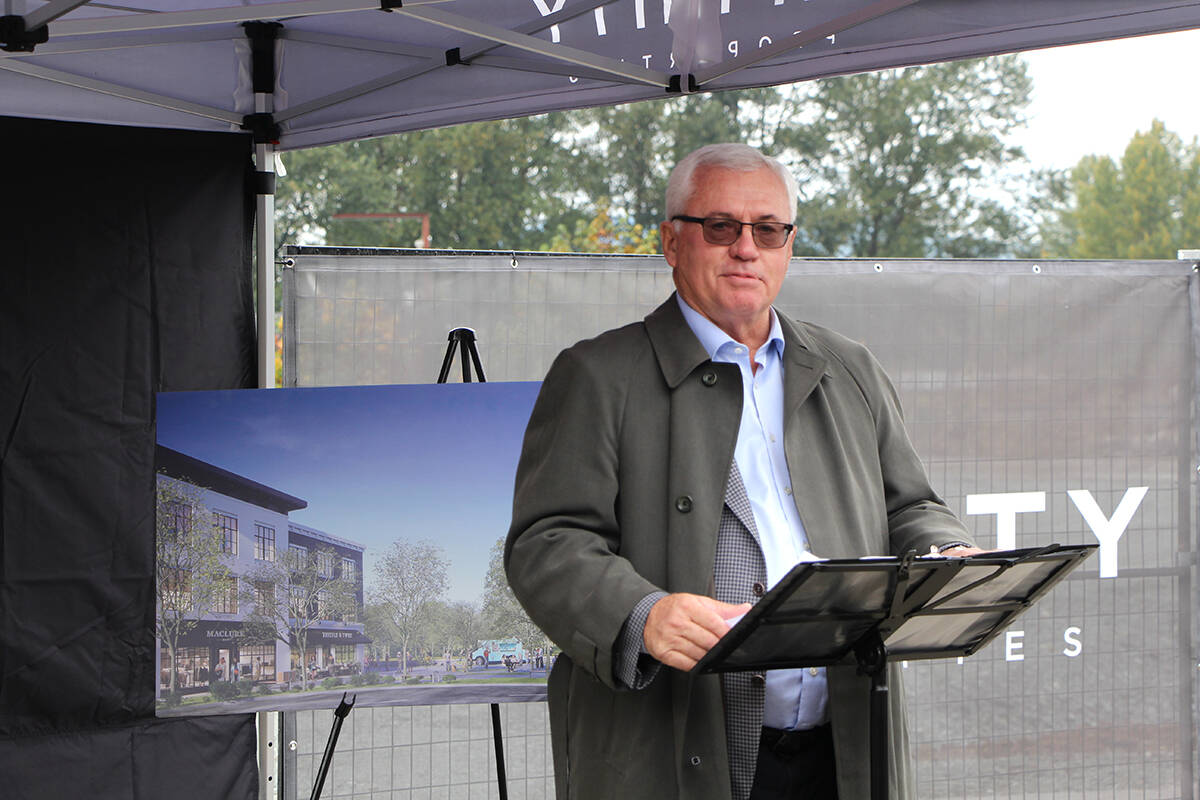 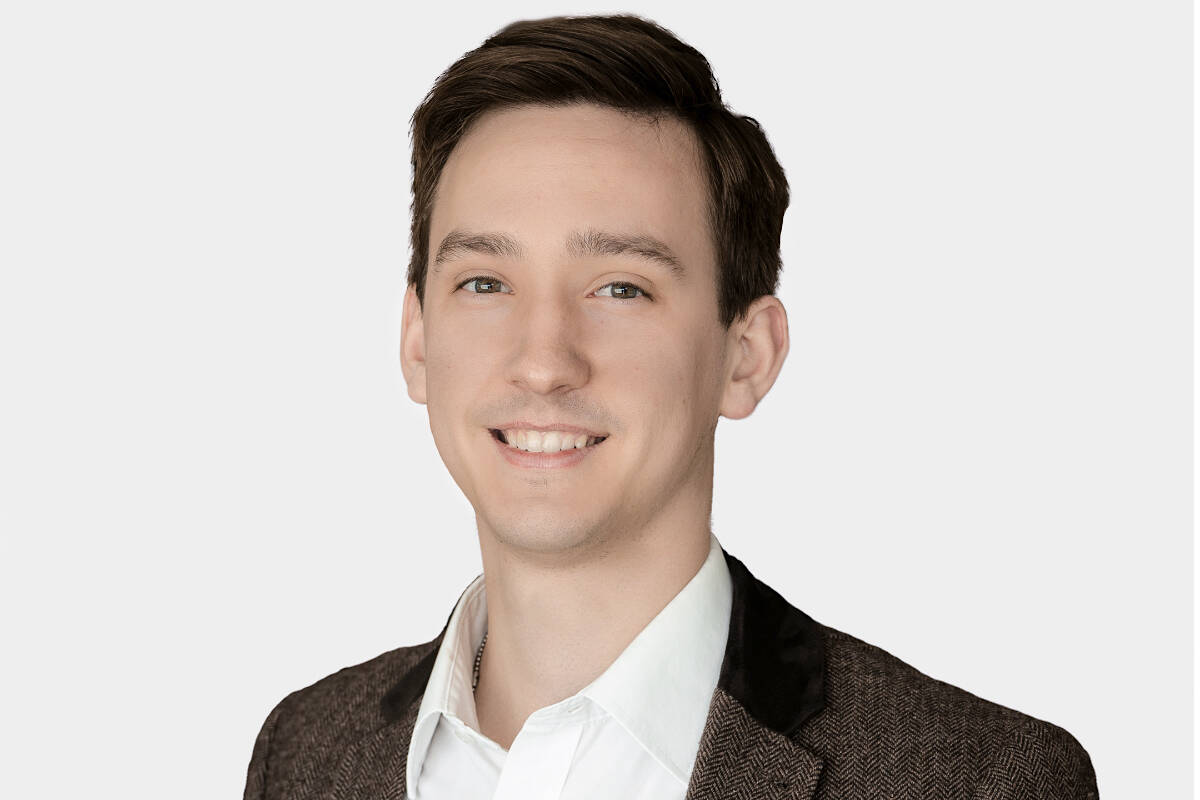 Co-founder of ‘Walk to remember’ memorial 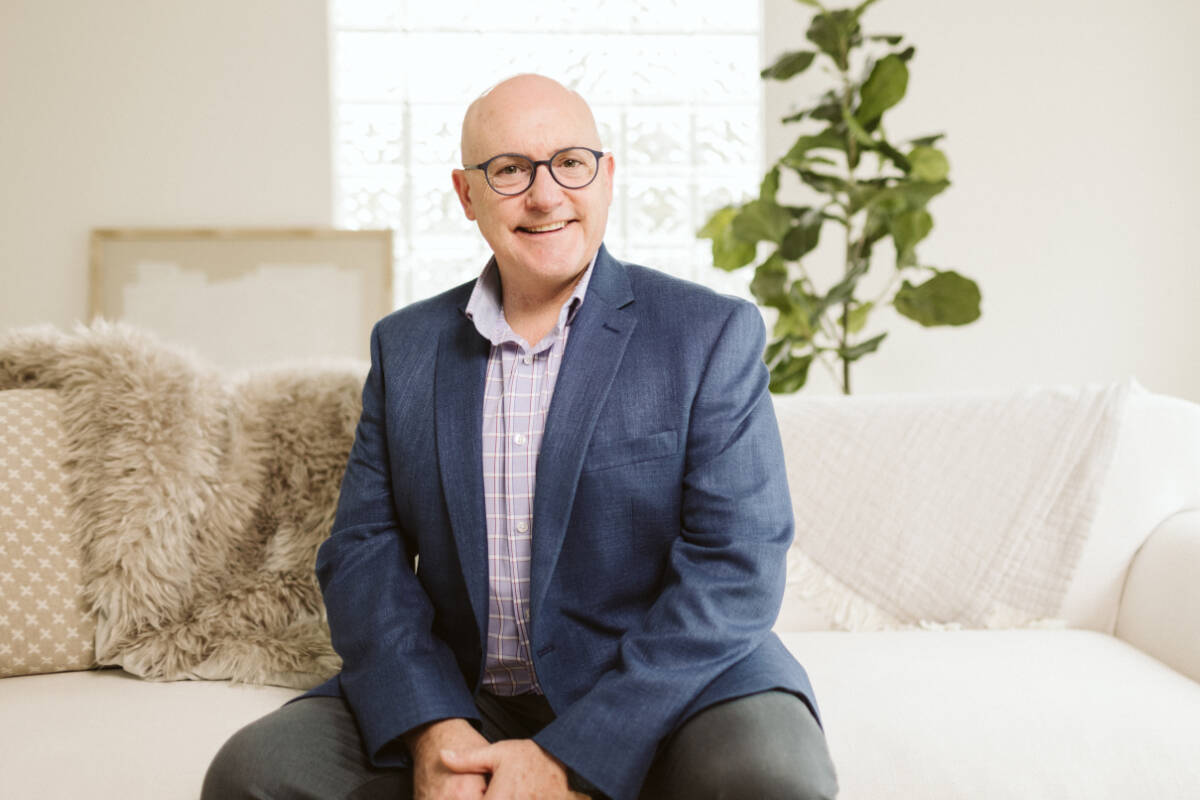 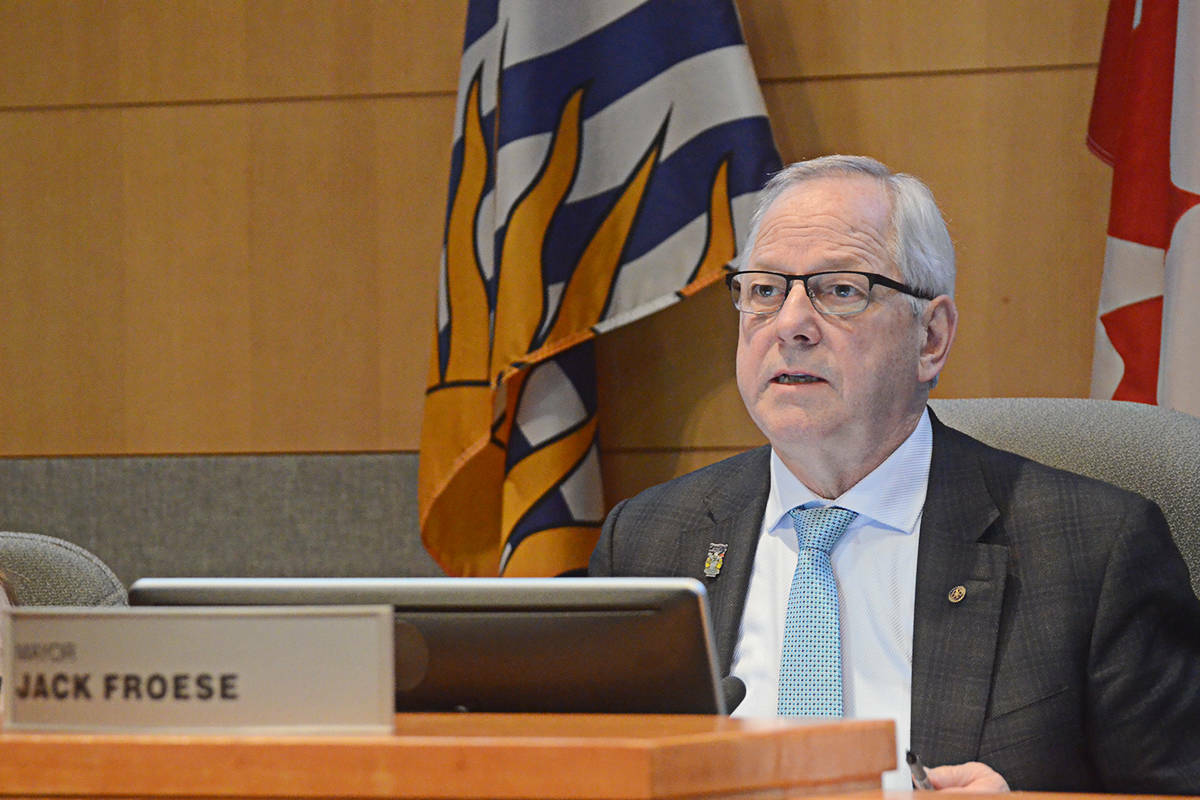 VIDEO: Froese not running for mayor again in Langley Township

He made the announcement official at Monday’s council meeting 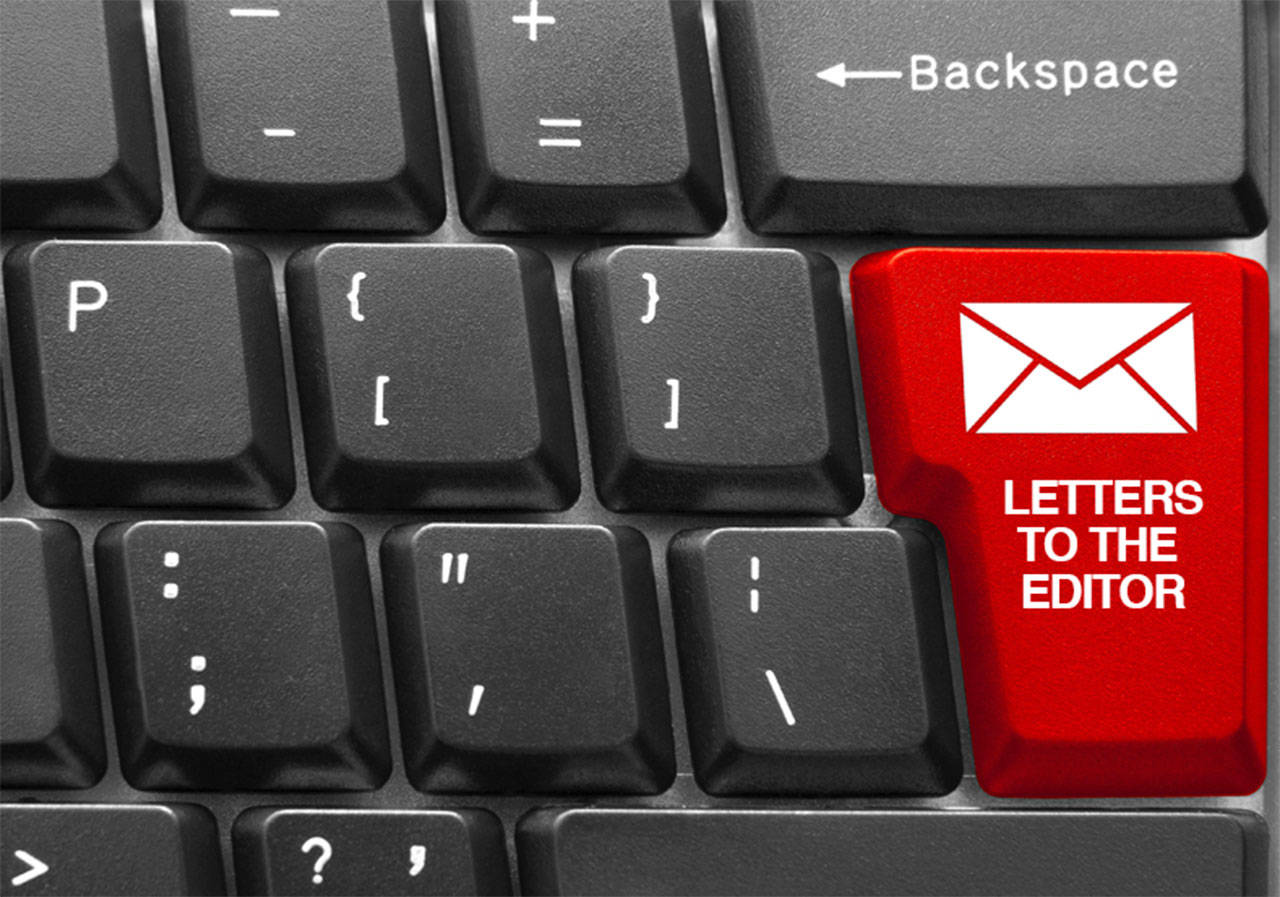 A local man offers his view on the upcoming municipal elections and what he’d like to see happen. 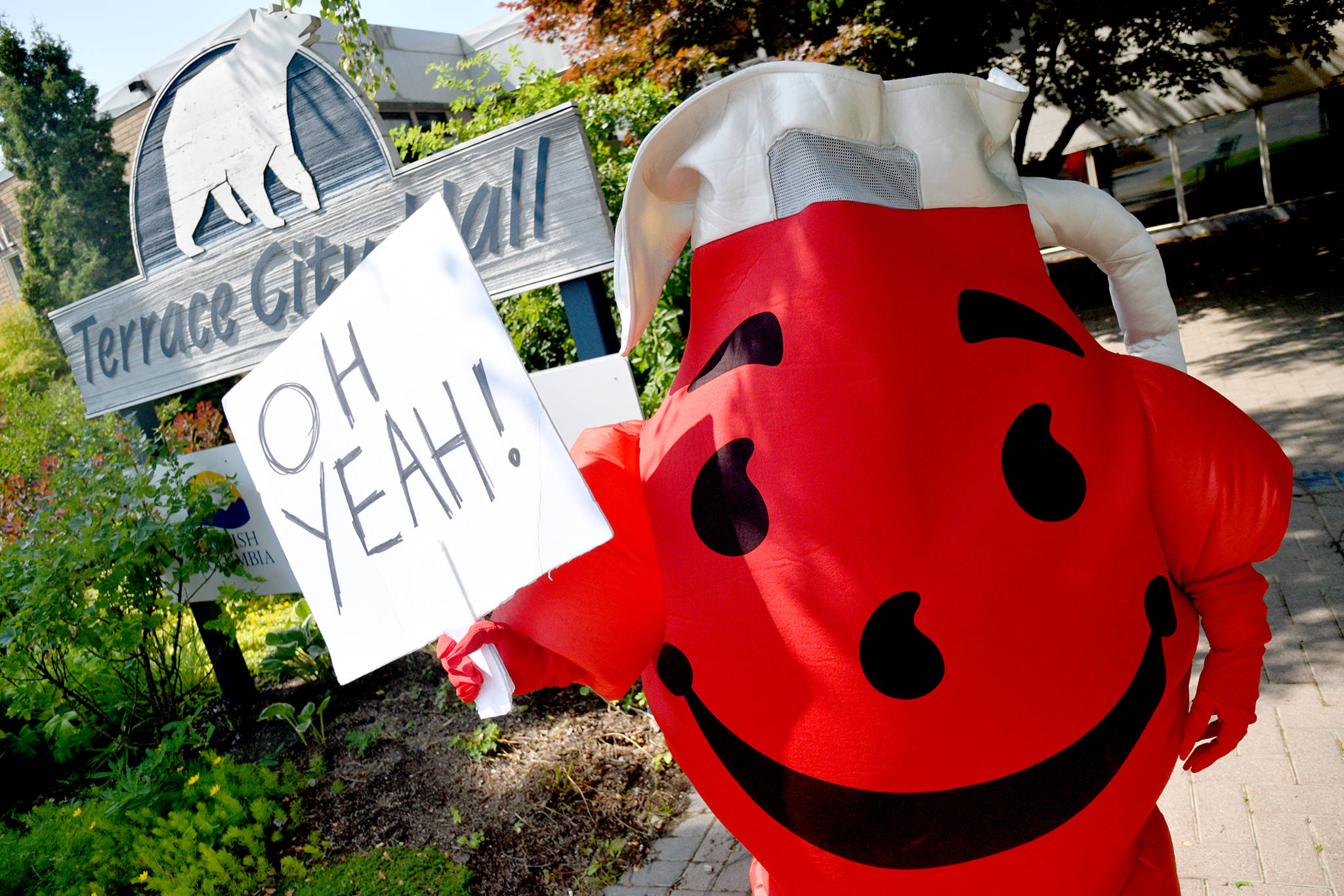 Kool-Aid man to run for mayor of B.C. town