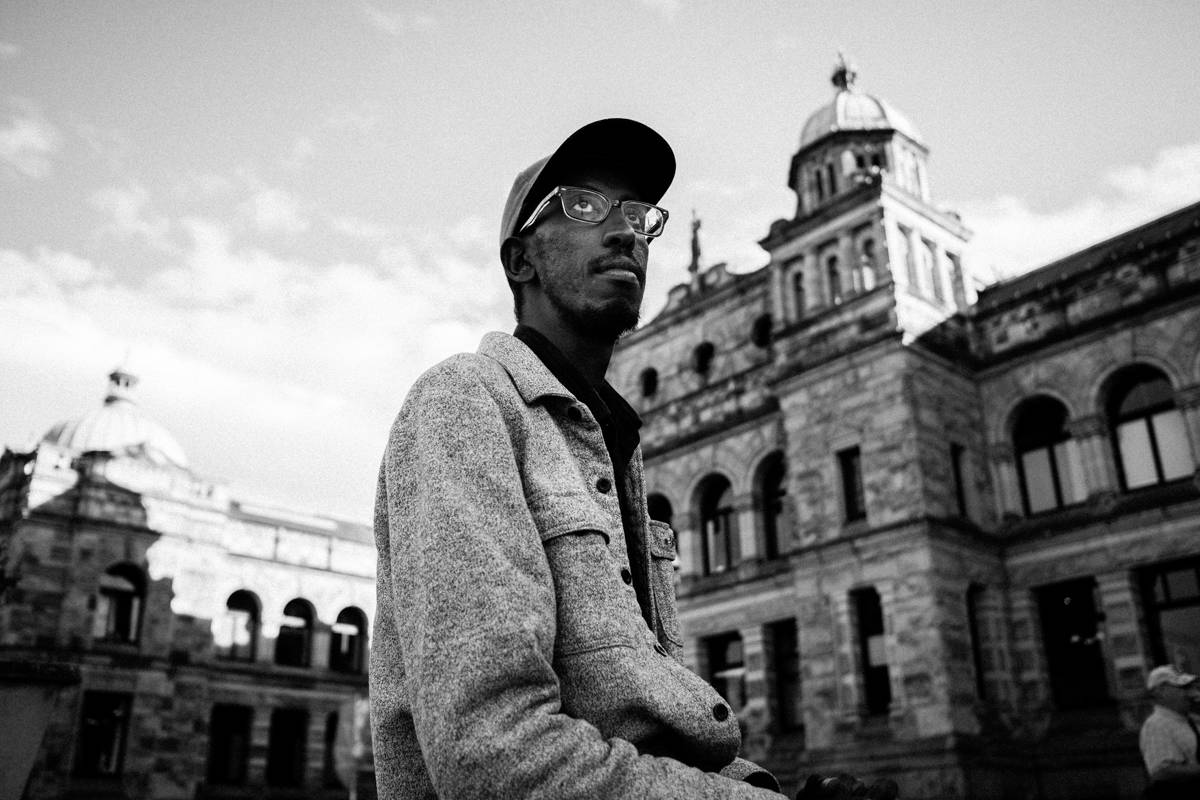 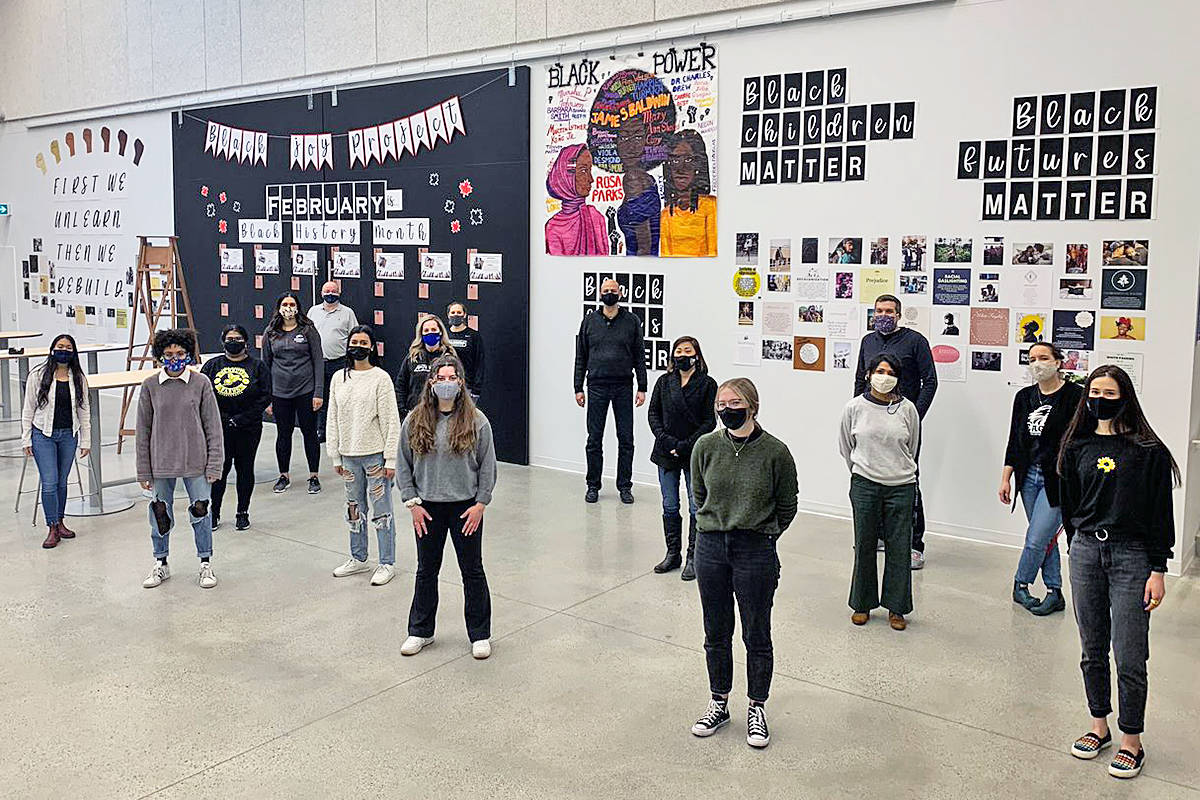 It was an emotional moment for one student 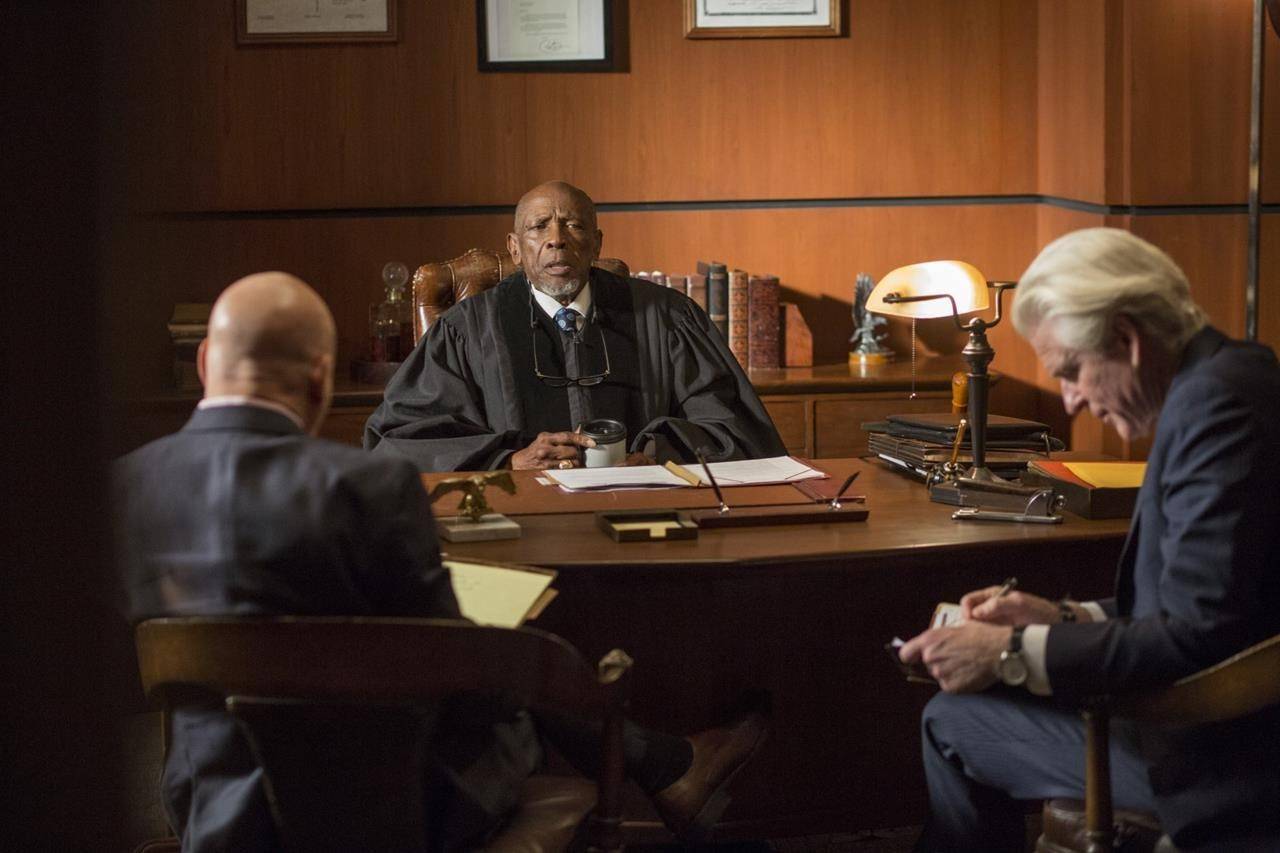 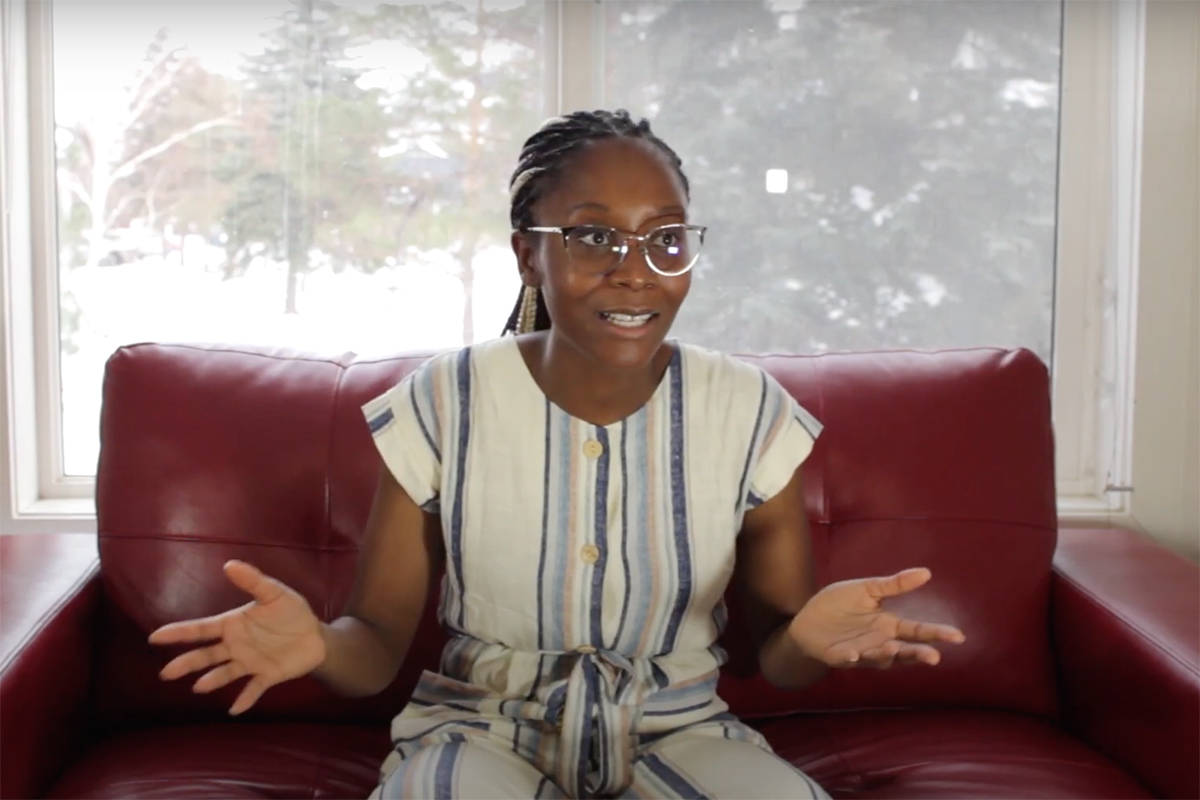 Most Black Canadians won’t find a stem cell donor in time; this group is working to change that

Less than 3 per cent of stem cell donors are Black 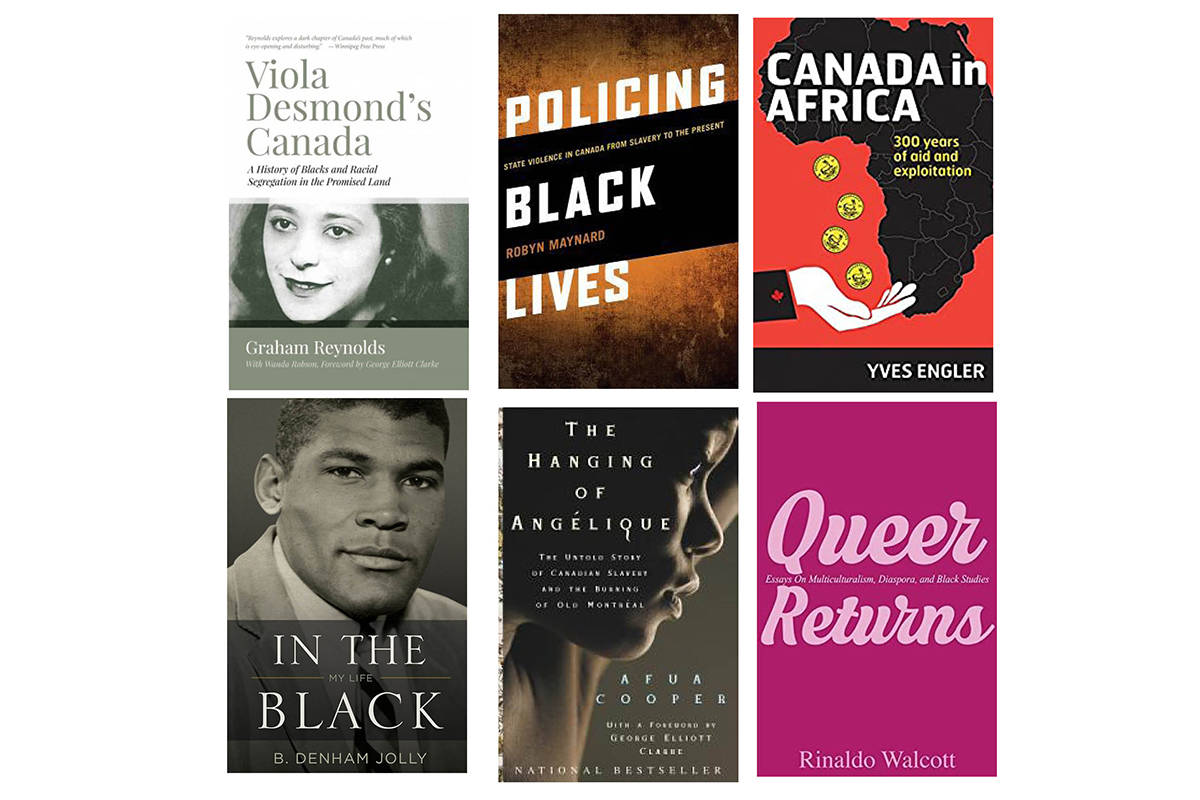 ‘In a community with a relatively small number of Black residents, it would be easy to let Black History Month pass without pausing’ 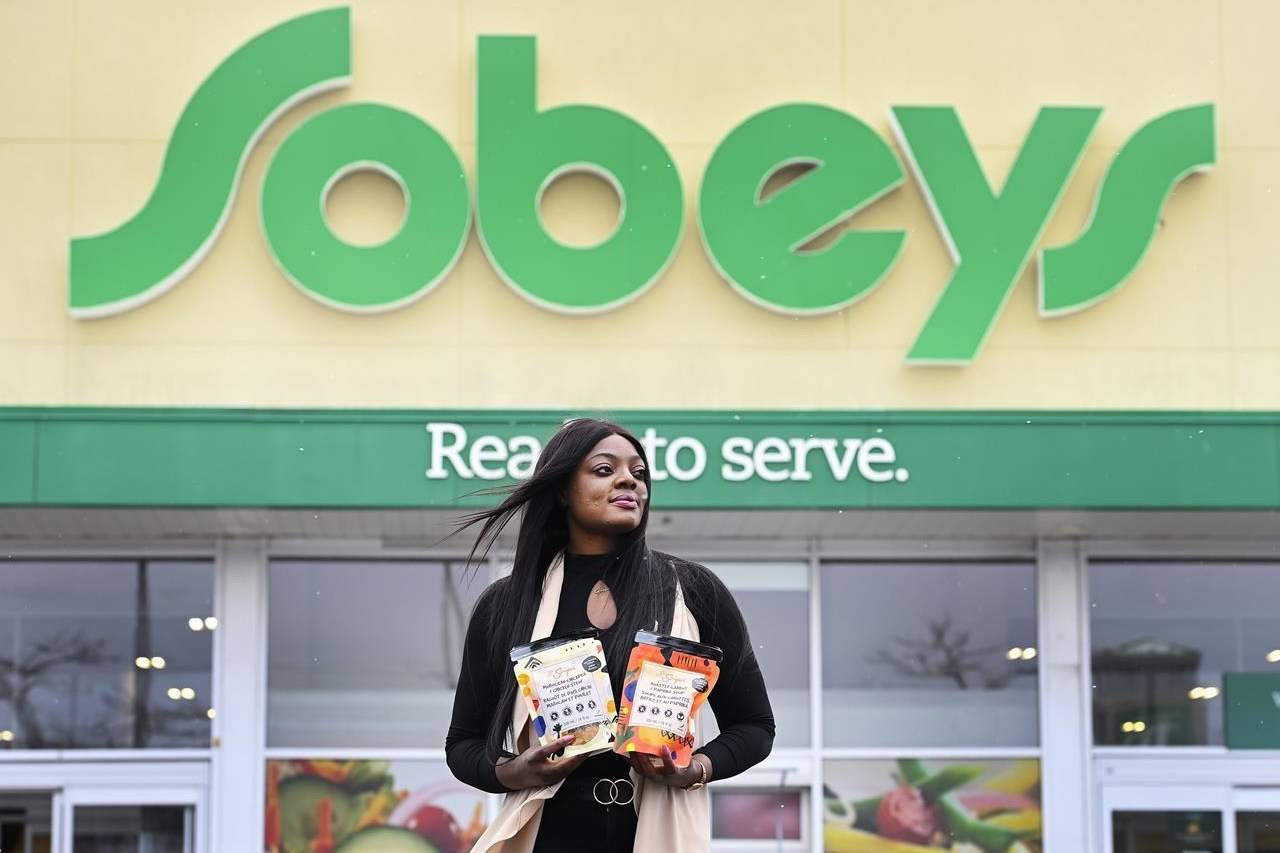 ‘I don’t want to be a unicorn’: Black founders struggle to raise venture capital 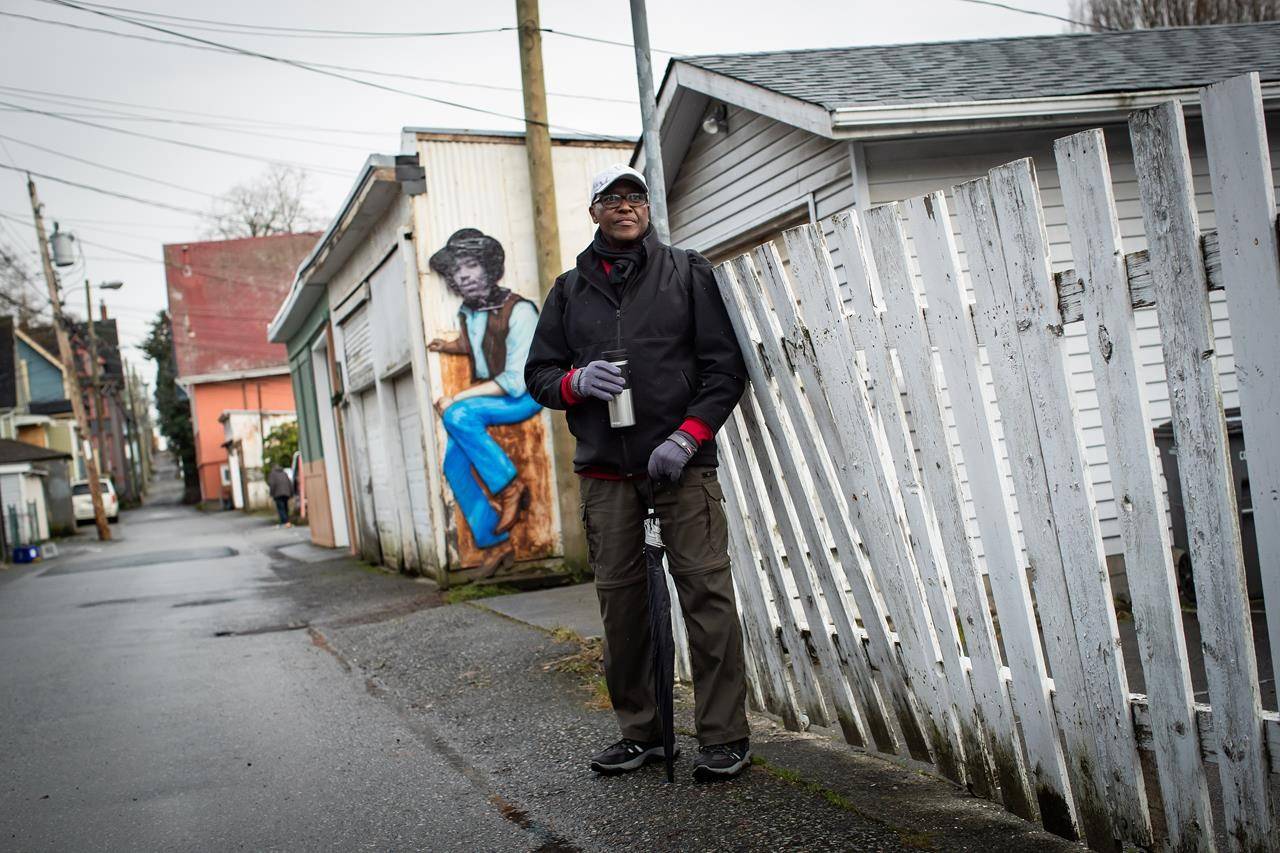 At the height of its vibrancy, the viaduct was an entertainment district attracting the likes of Sammy Davis Jr. and Ella Fitzgerald 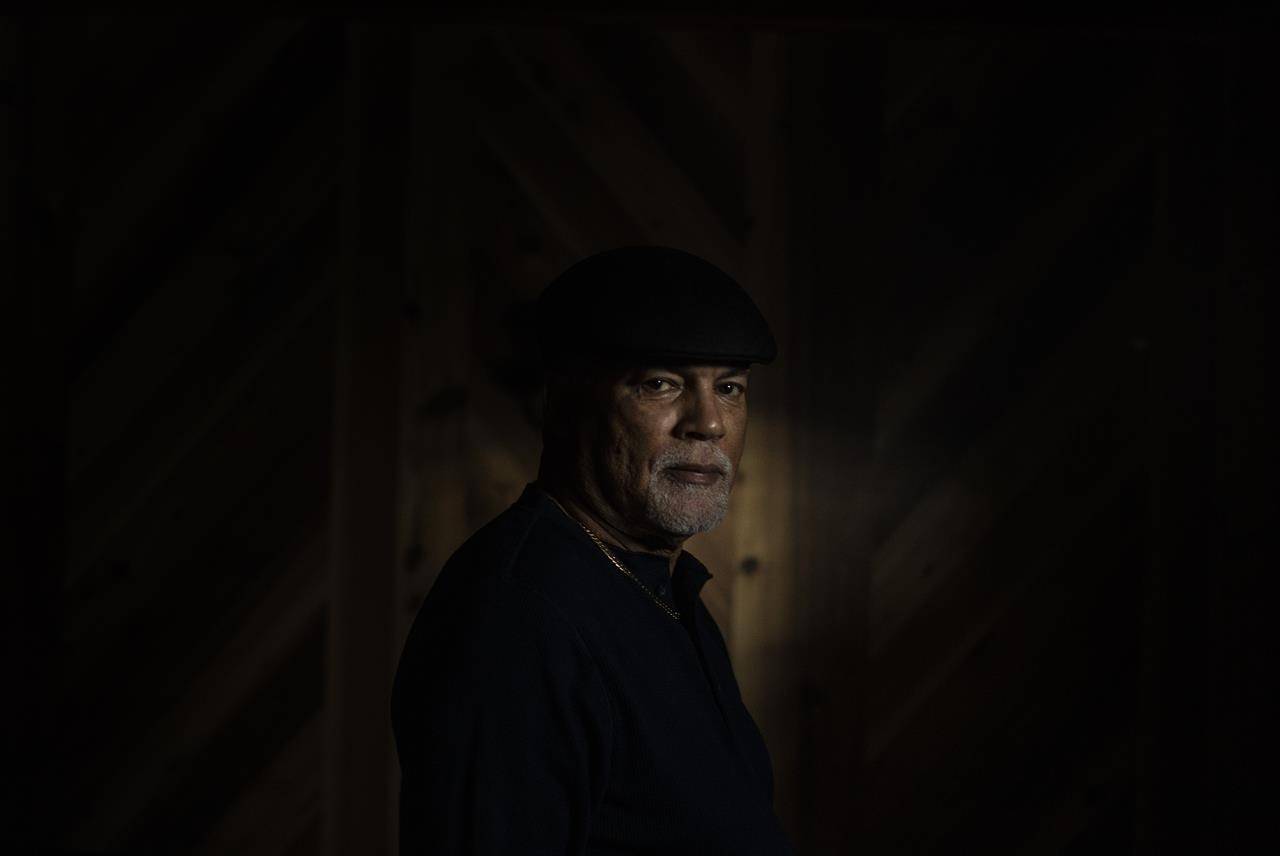 About 300 people settled in Amber Valley, about 170 kilometres north of Edmonton 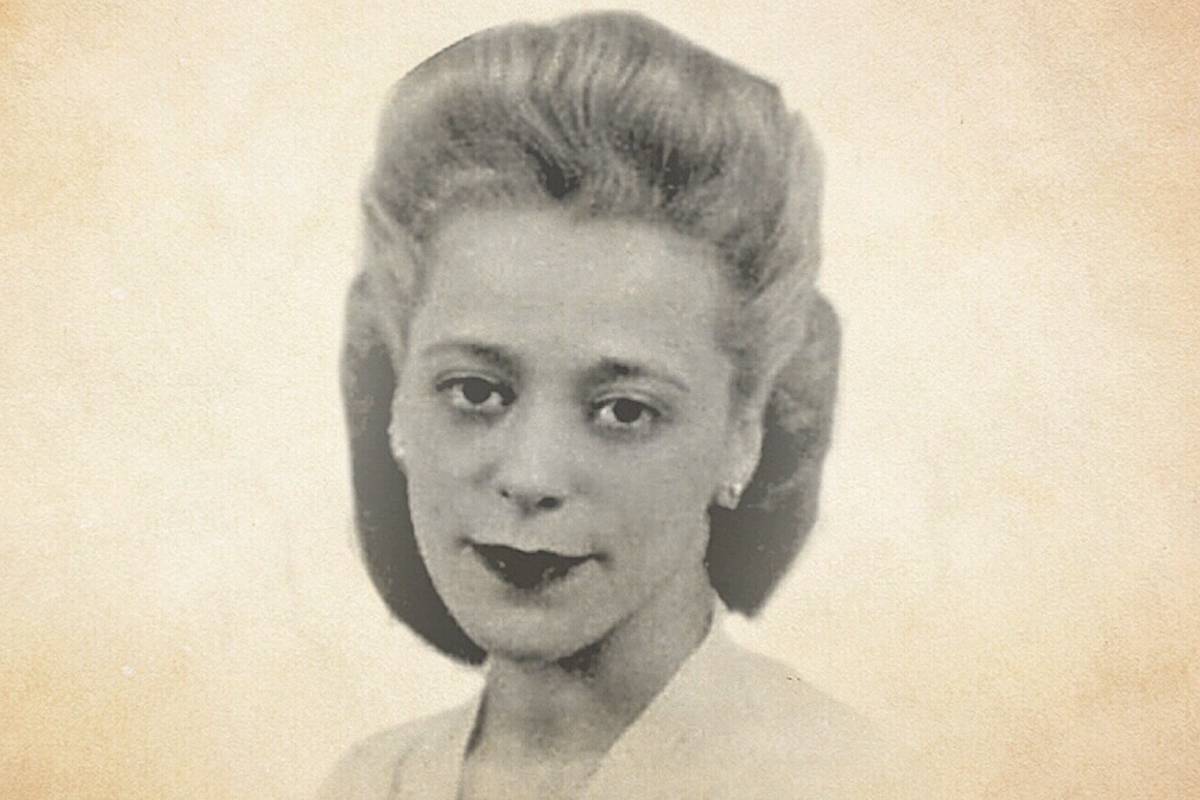 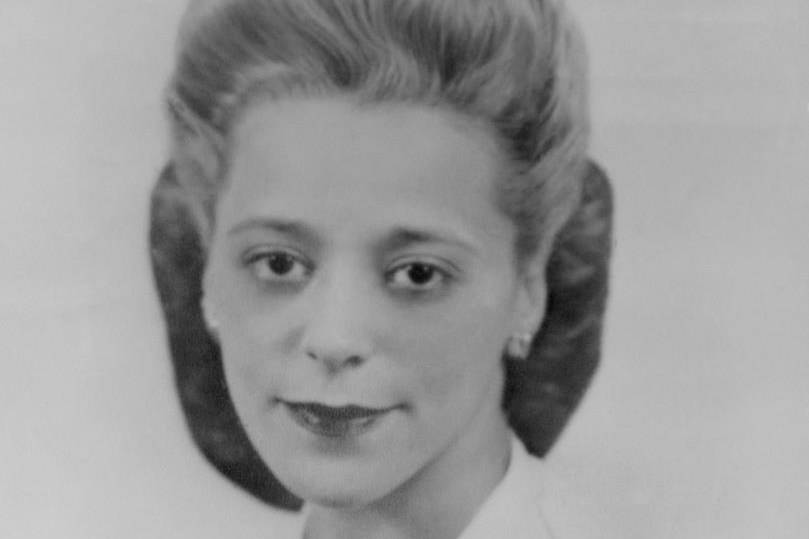 Black leaders and artists reflect on Black History Month in 2021

For many Black Canadians, this year especially can be deeply personal and nuanced 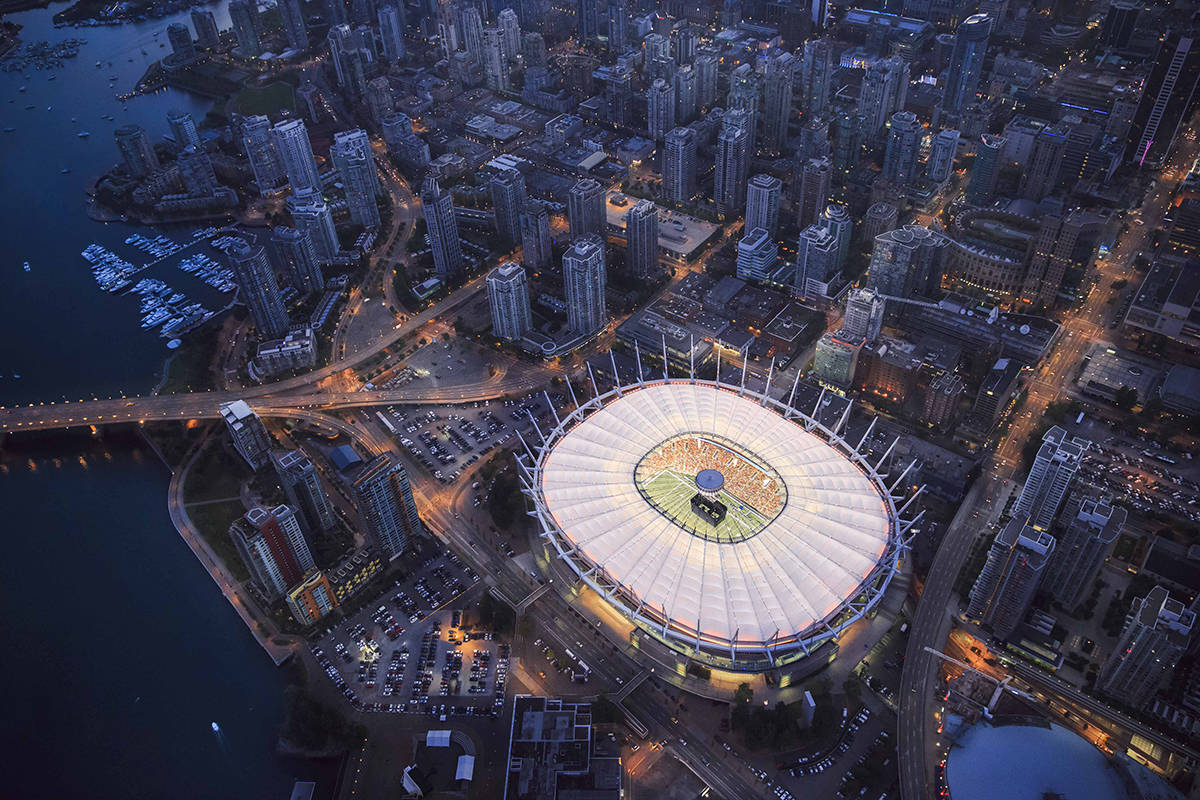 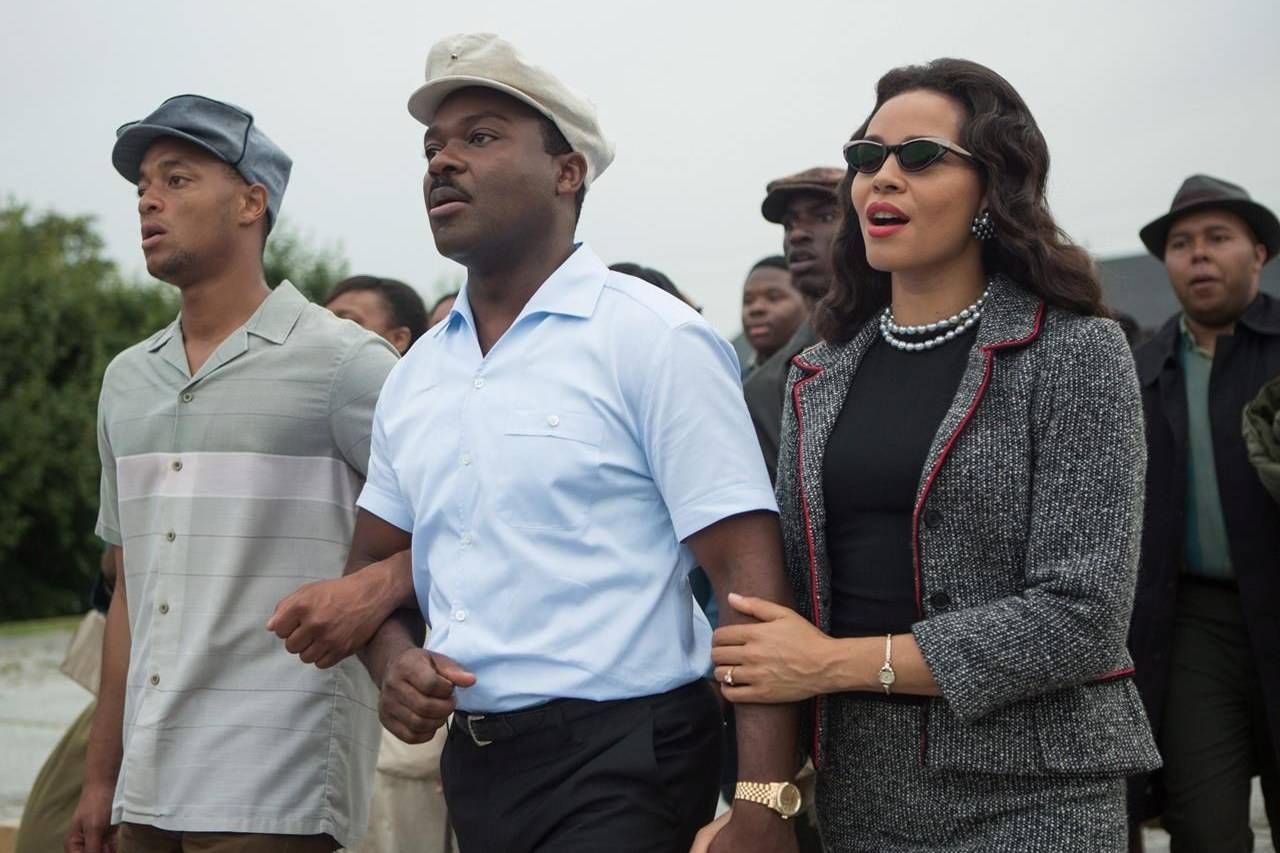