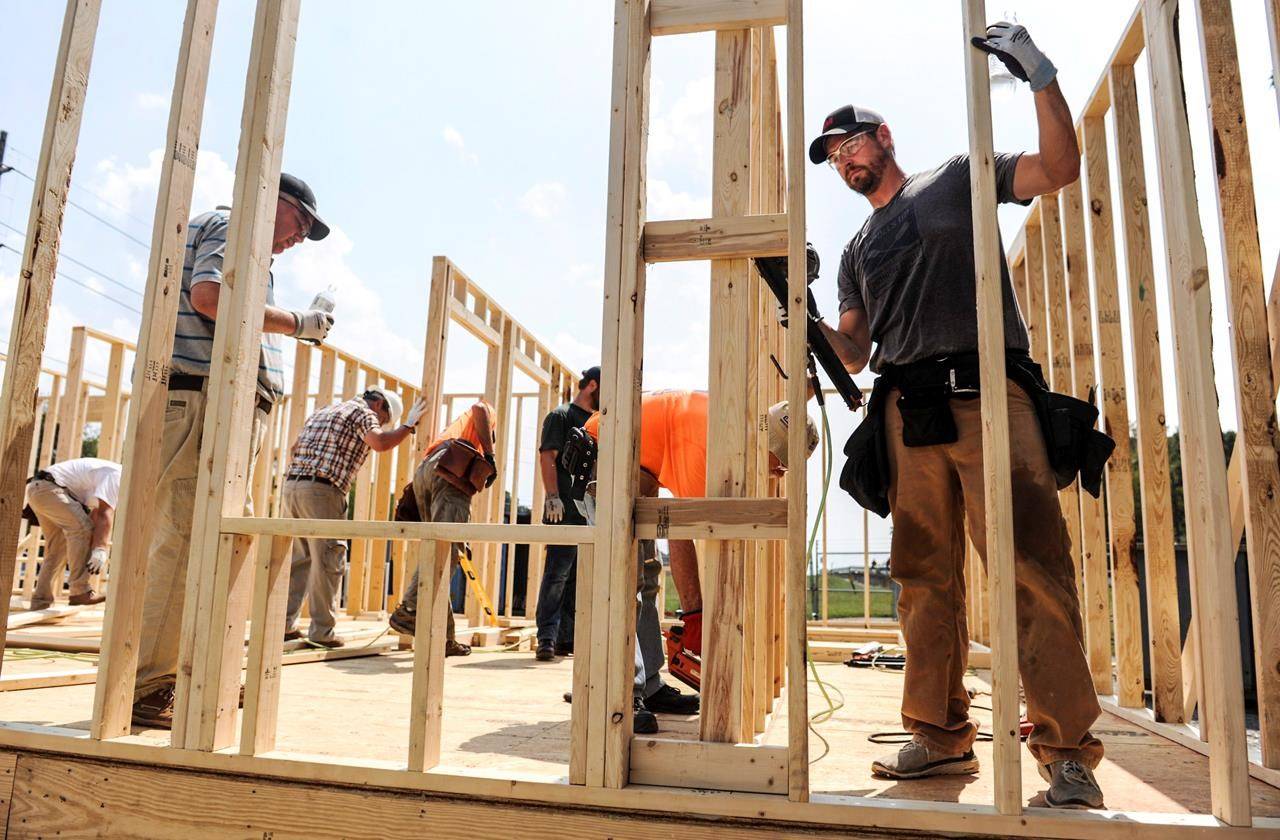 Charities worry about loss of trust, donations in wake of WE deal controversy

Imagine Canada, a charity itself, has calculated the COVID-19 pandemic will cut donations by up to $6 billion this year 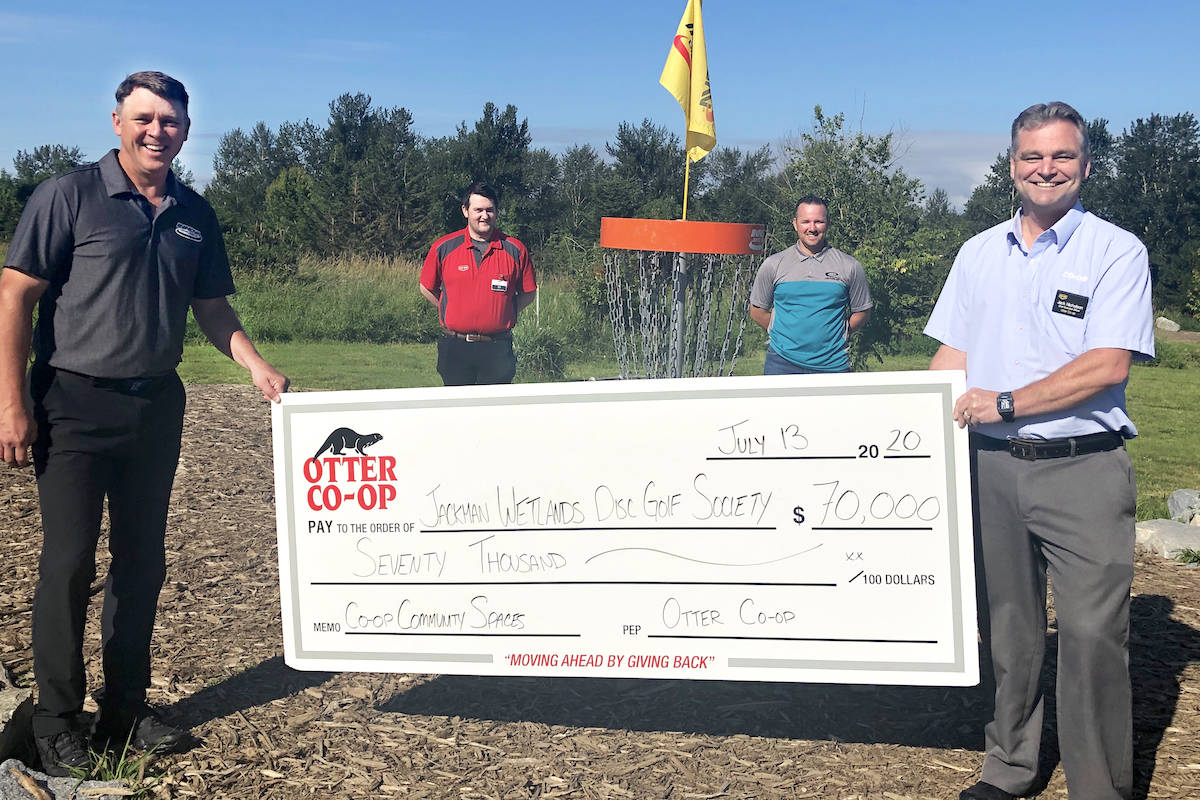 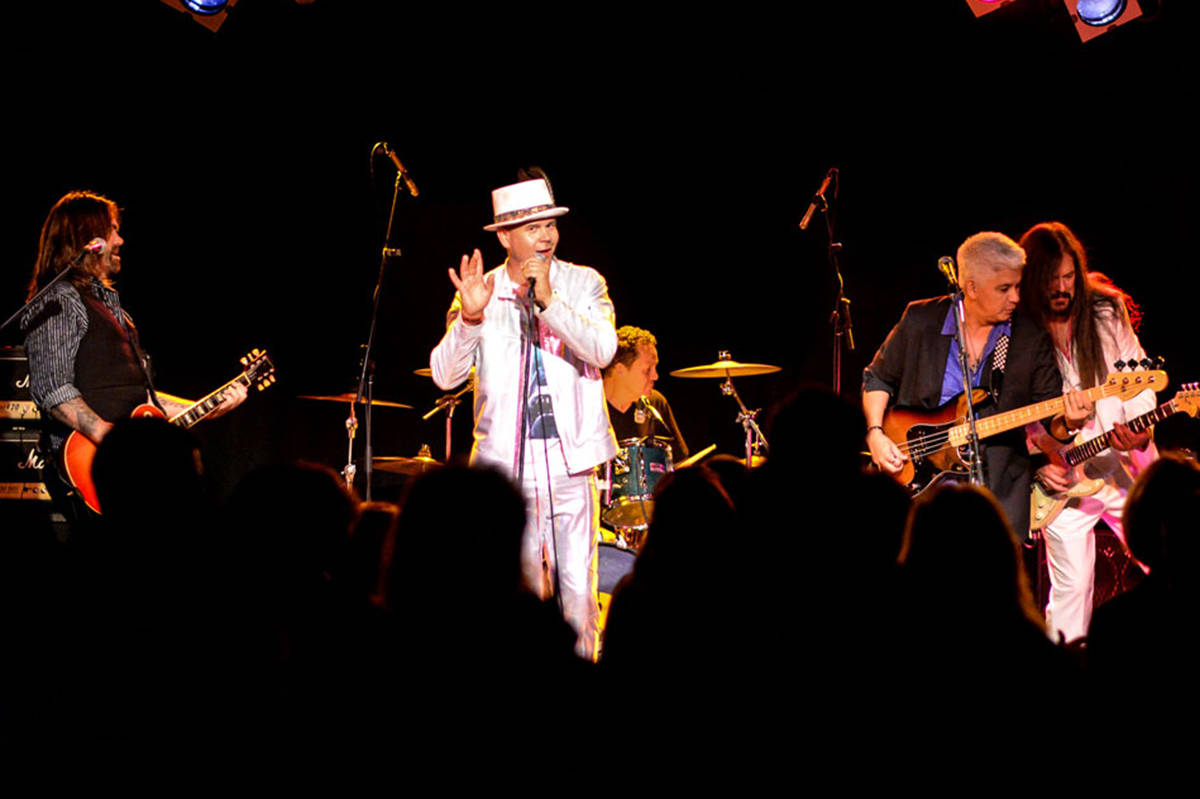 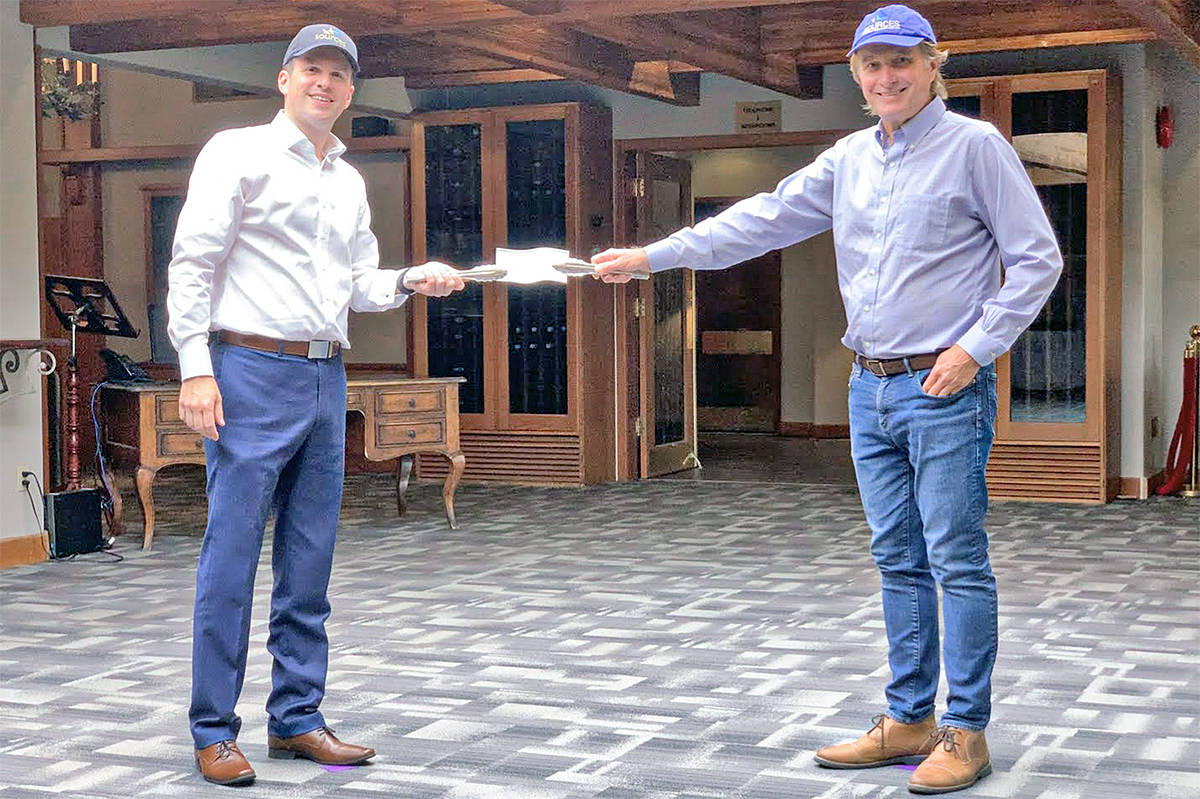 Golfers to the rescue; how the operator of the Sources Langley food bank got some much-needed help

Donation ‘an unexpected and welcome surprise’ to nonprofit 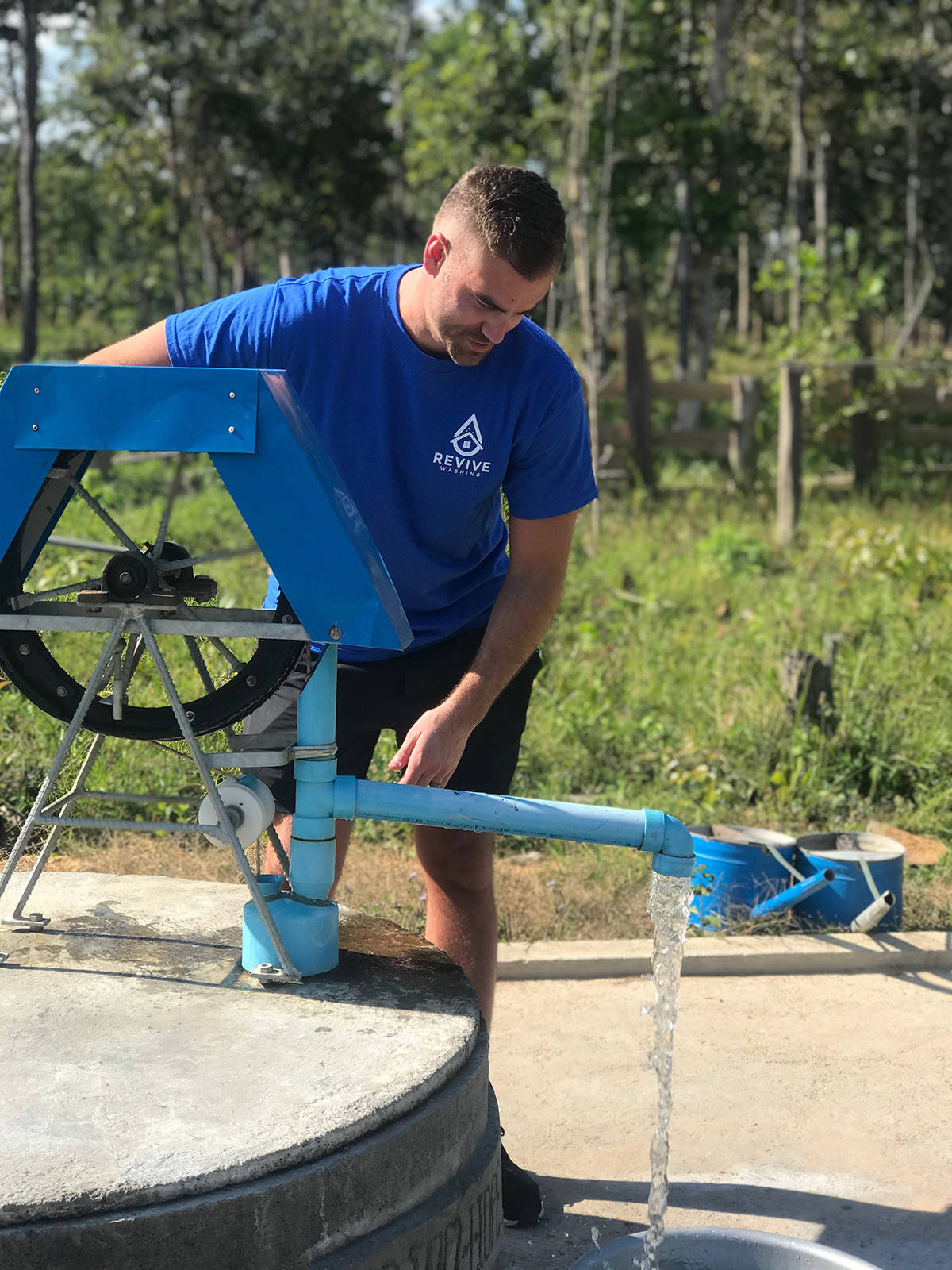 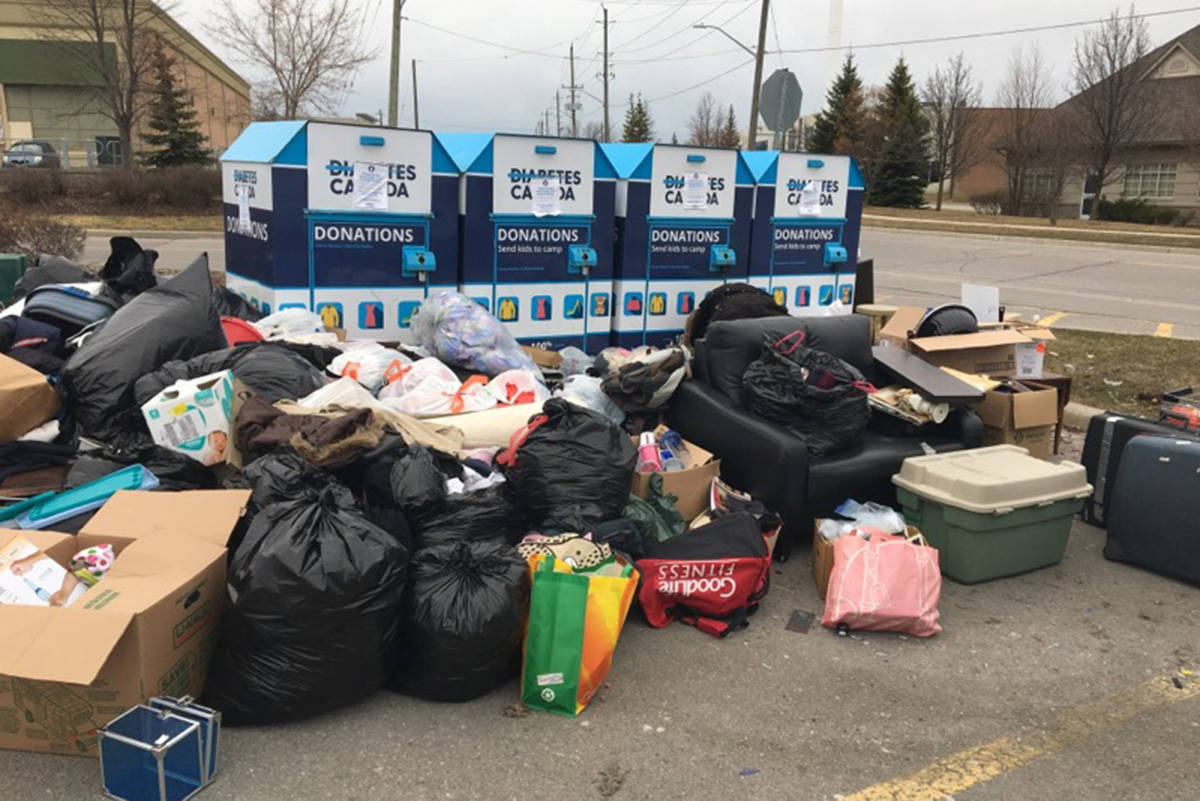 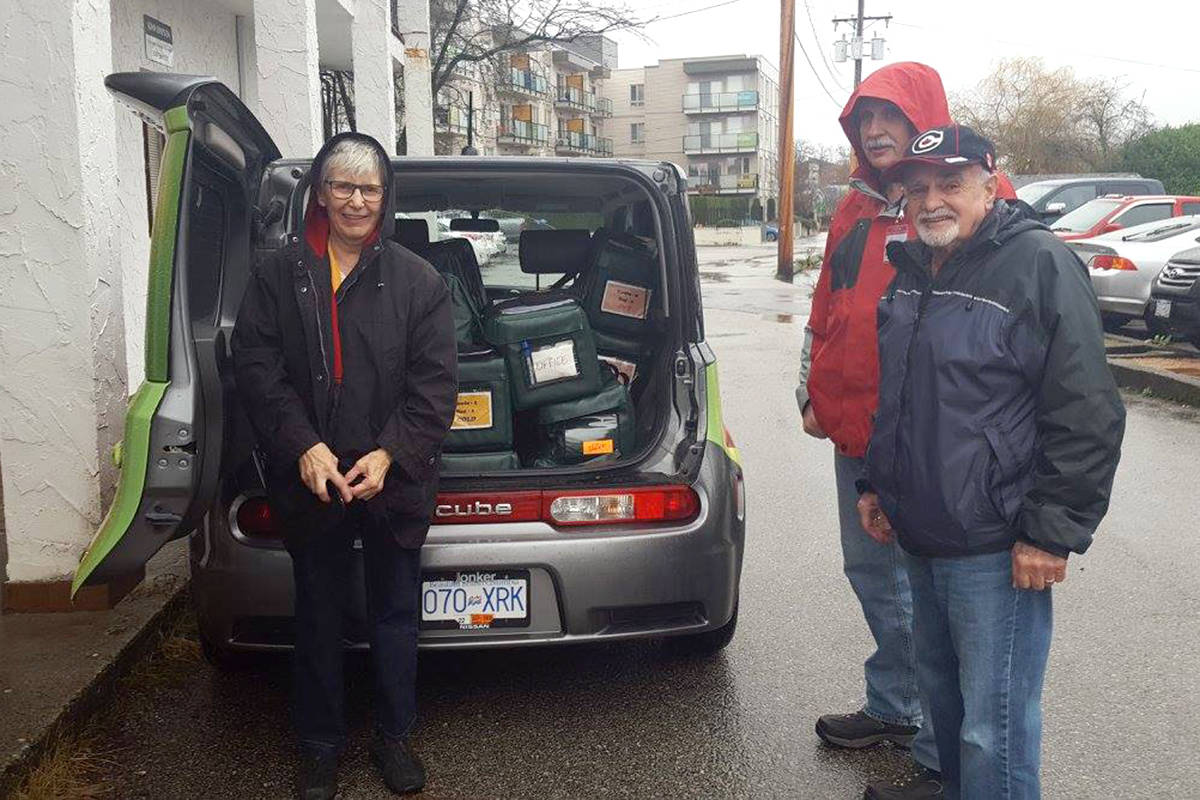 Langley Meals on Wheels experienced a surge in interested volunteers 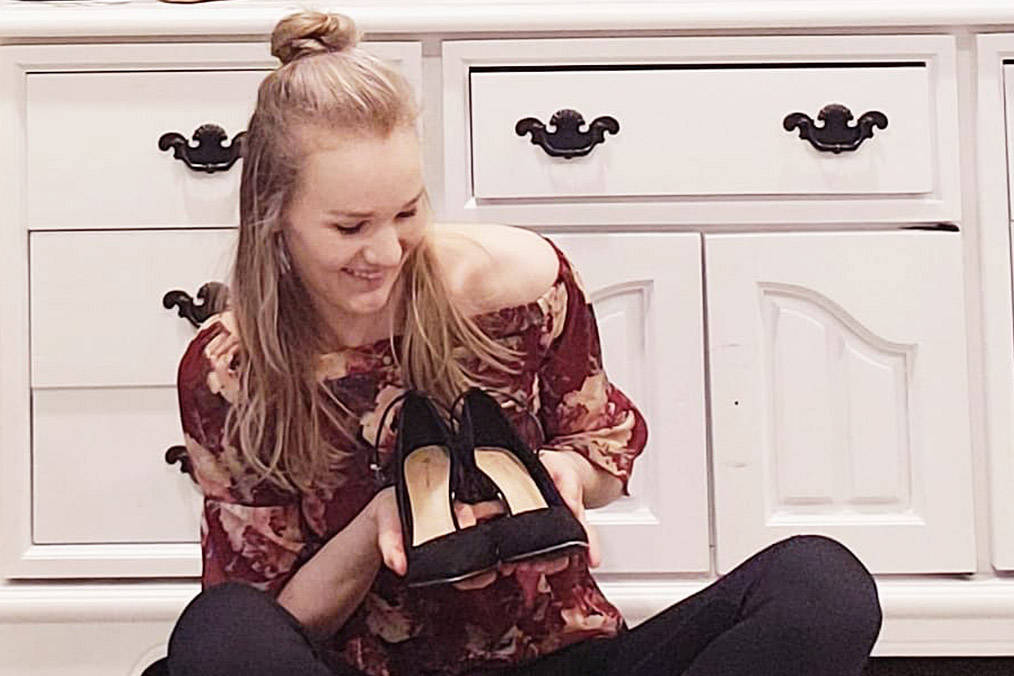 Cassandra Converse has forgiven him, but she jokes that this Valentine’s Day better be pretty special 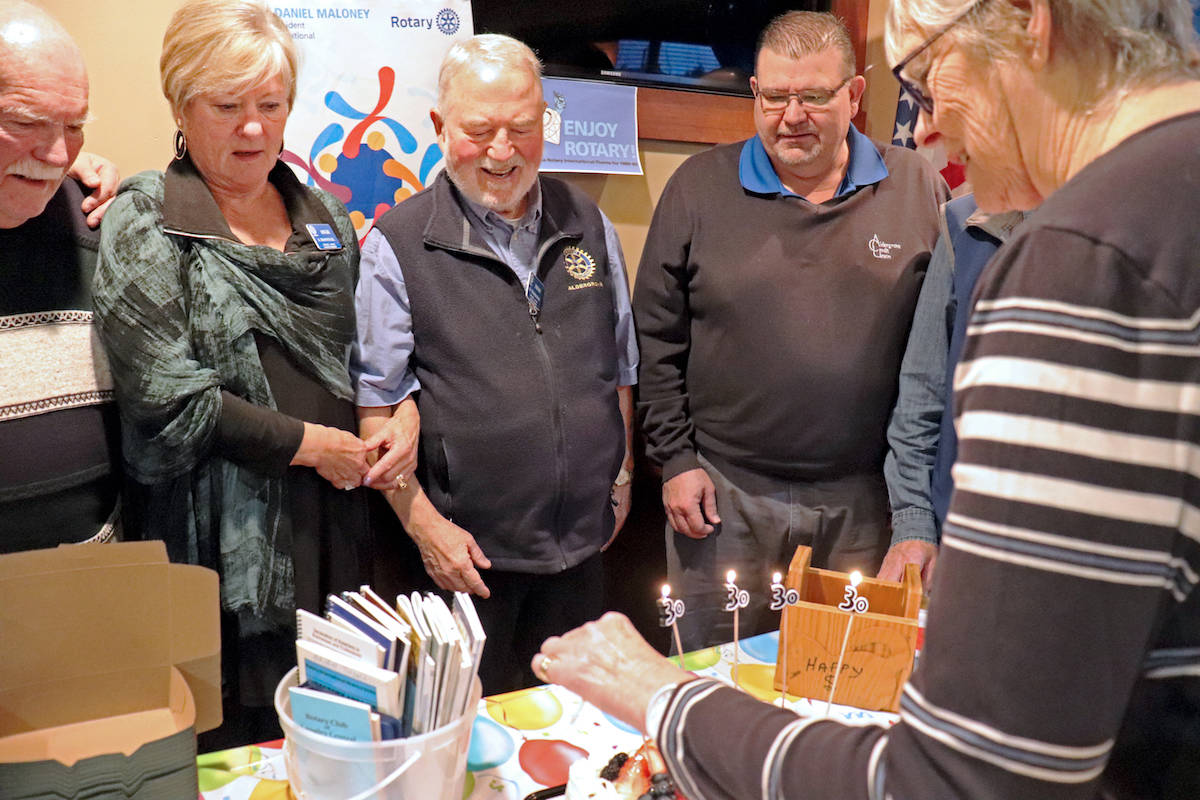