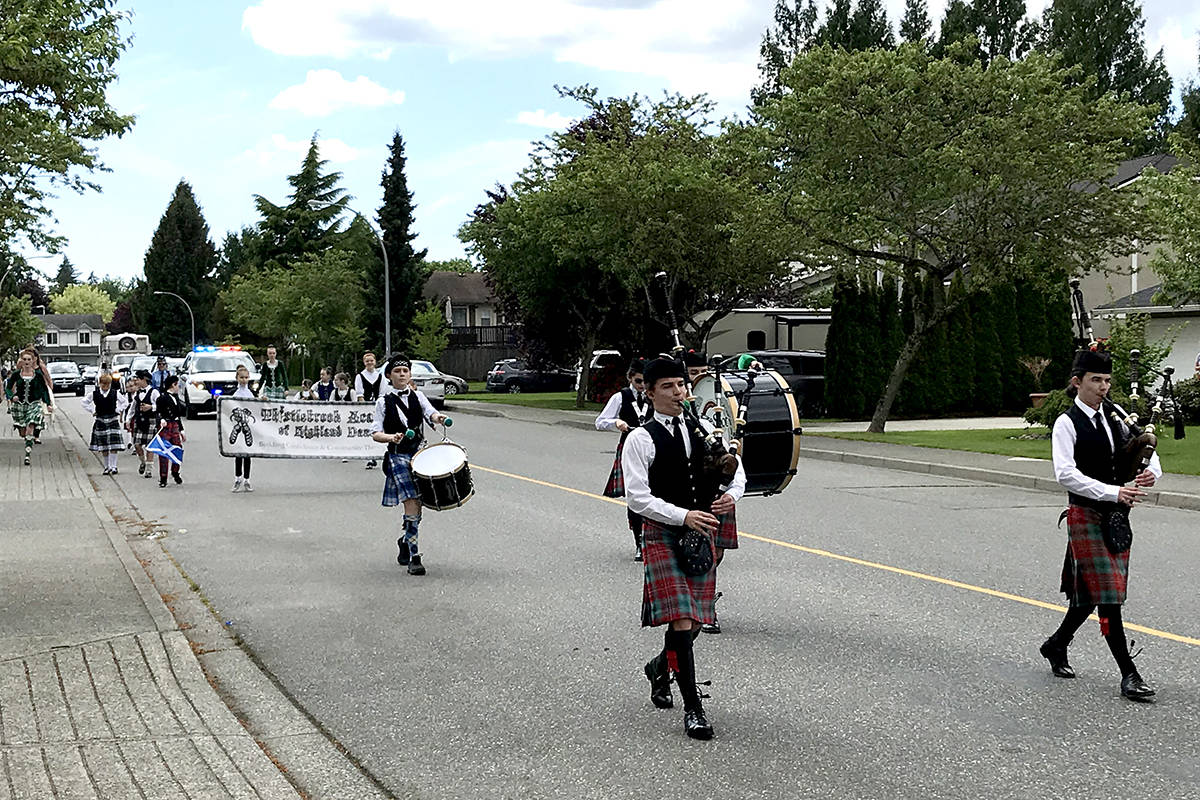 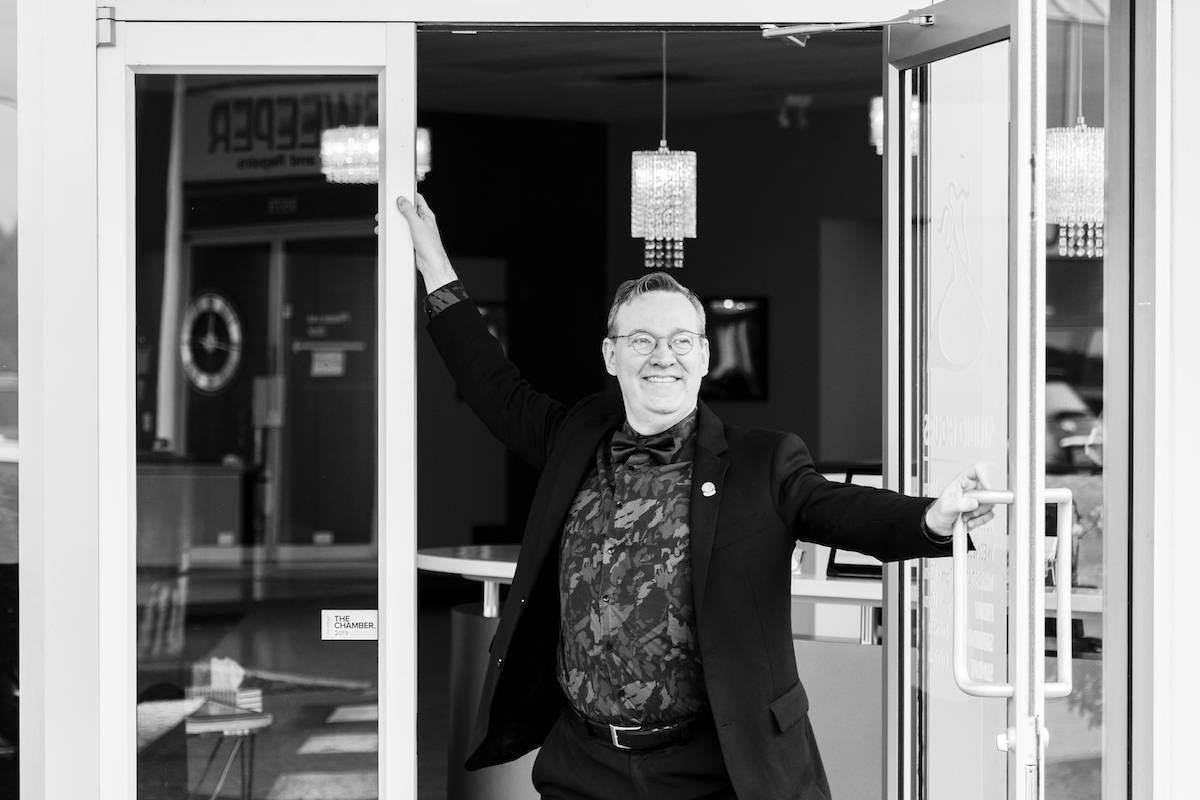 From never having danced before to becoming an instructor 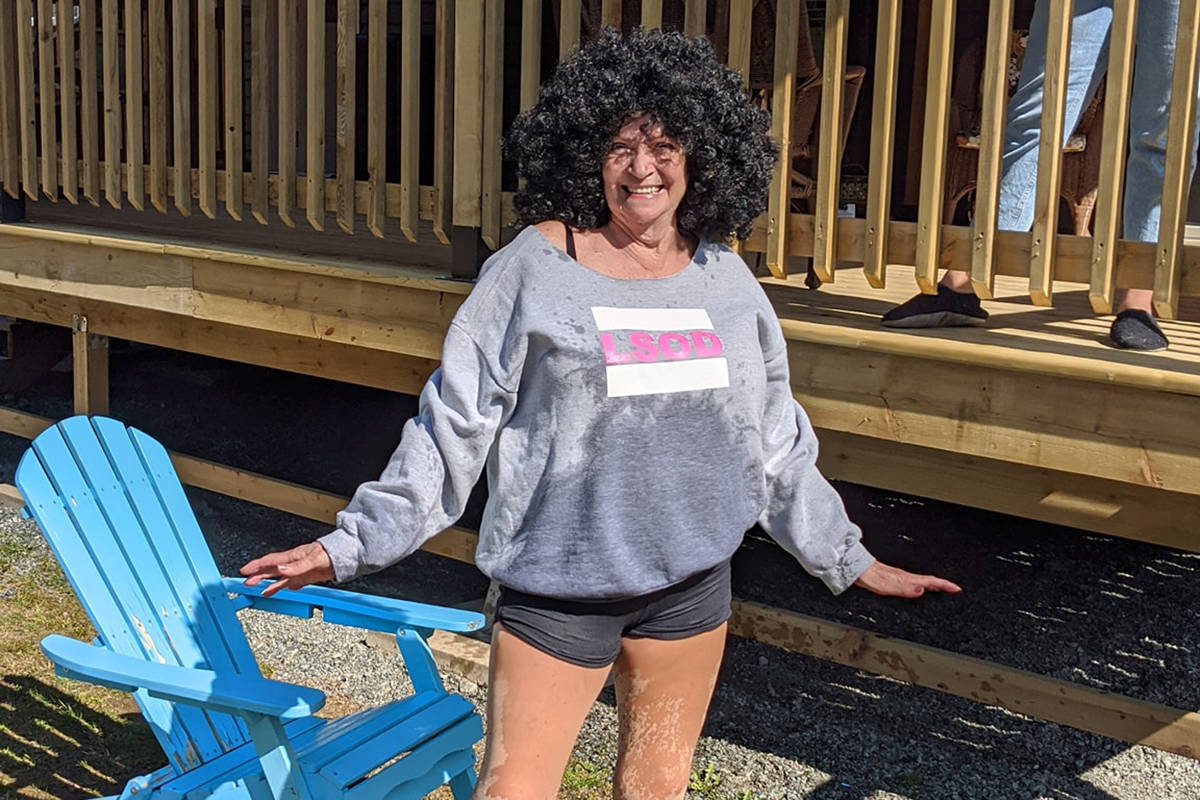 Darlene Dew dresses in a different costume for each video 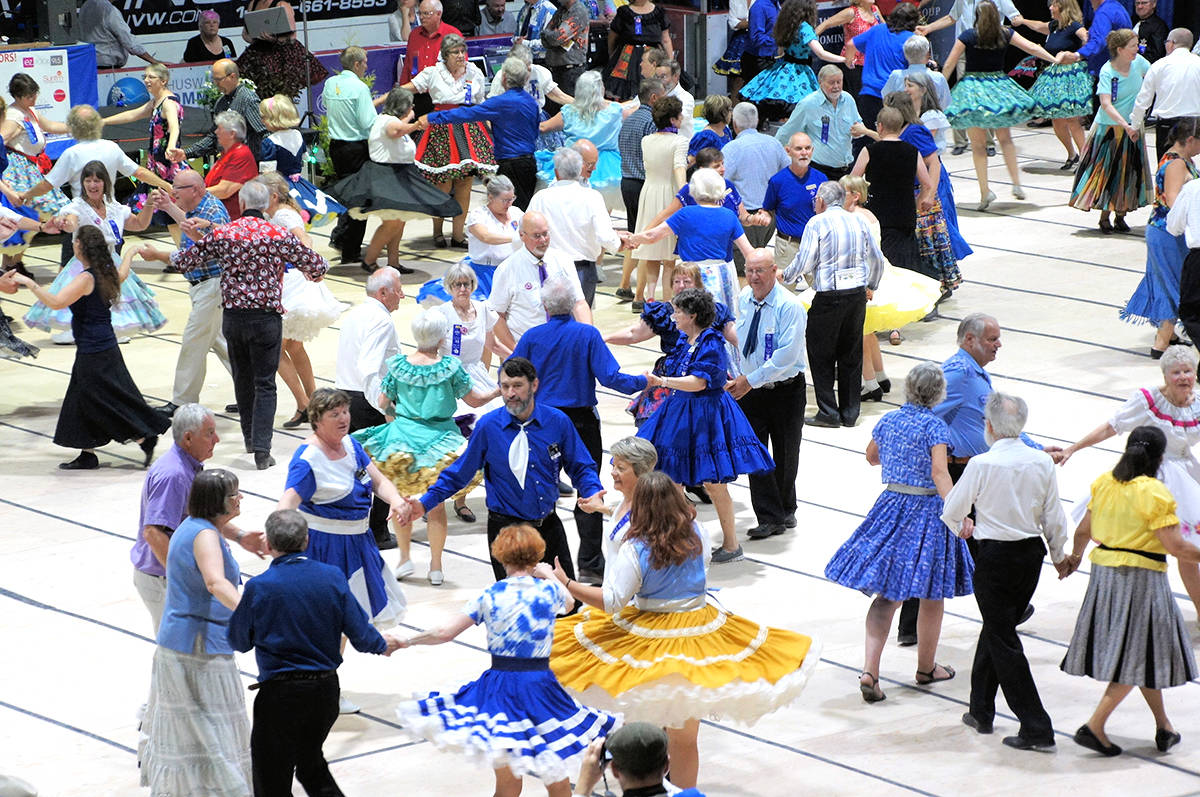 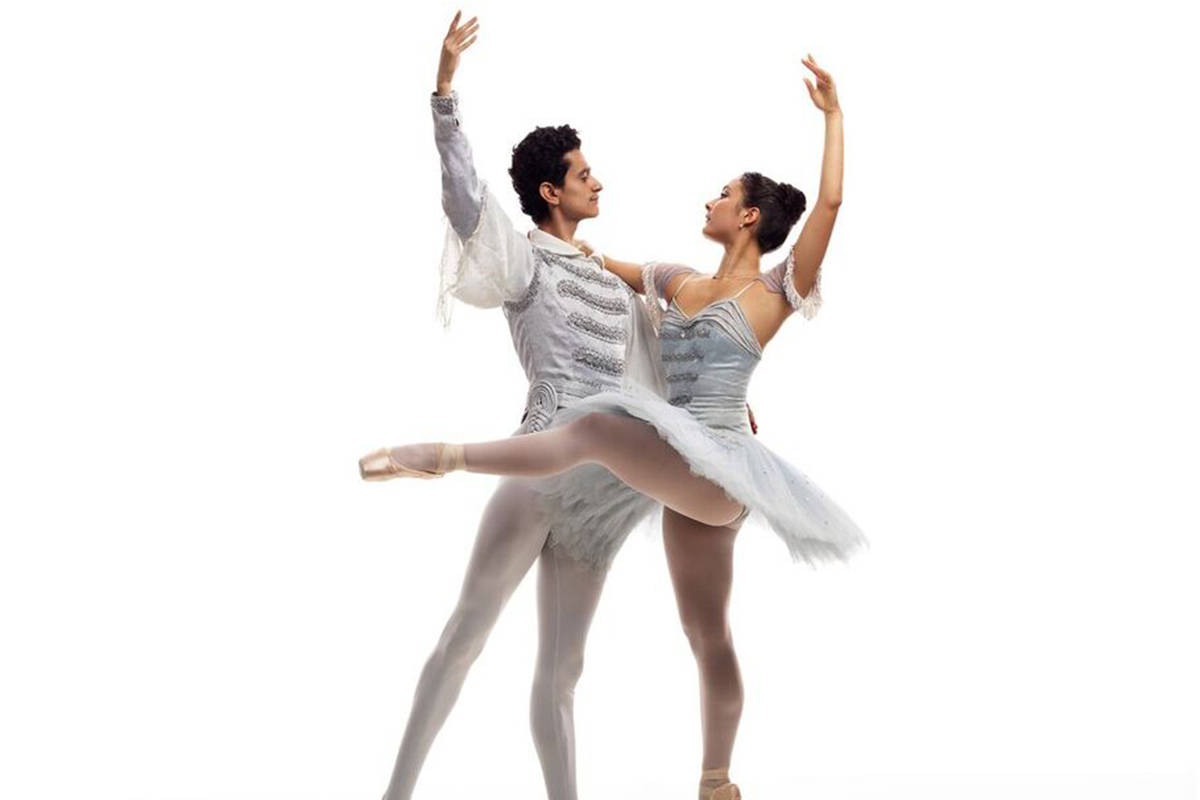 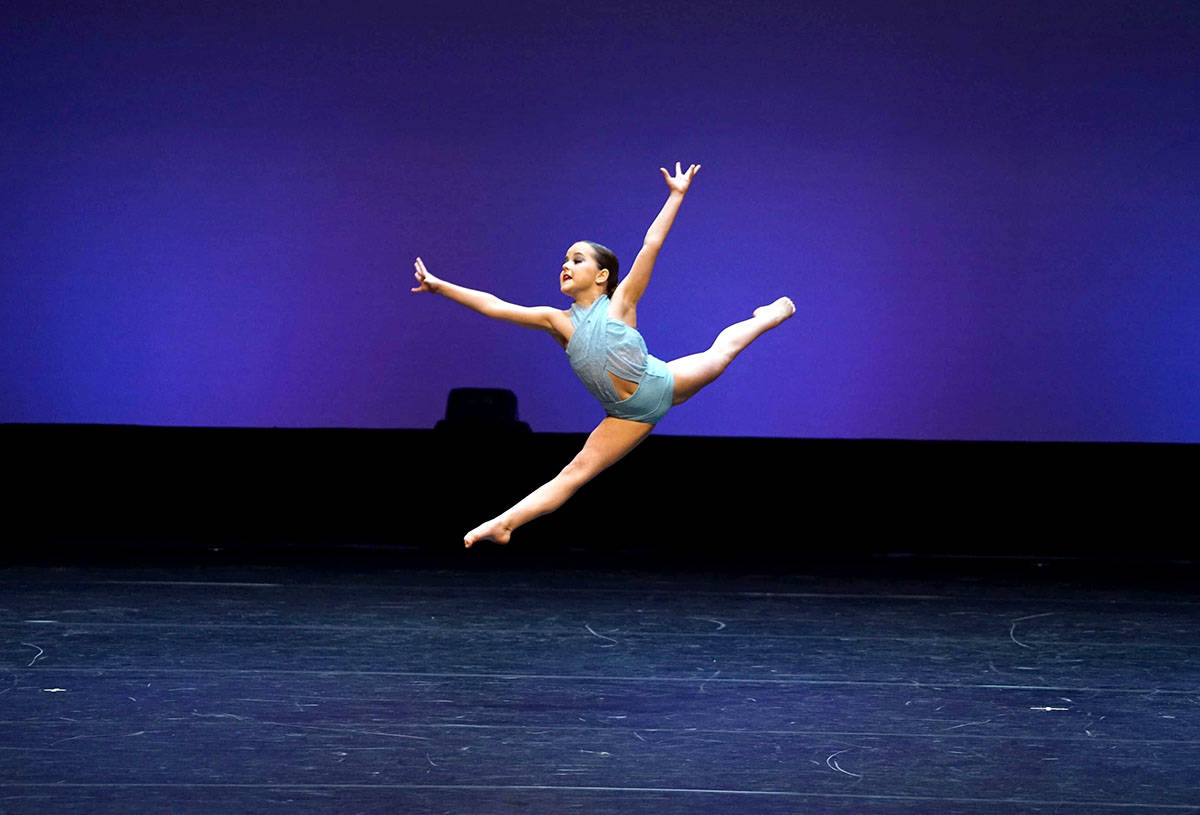 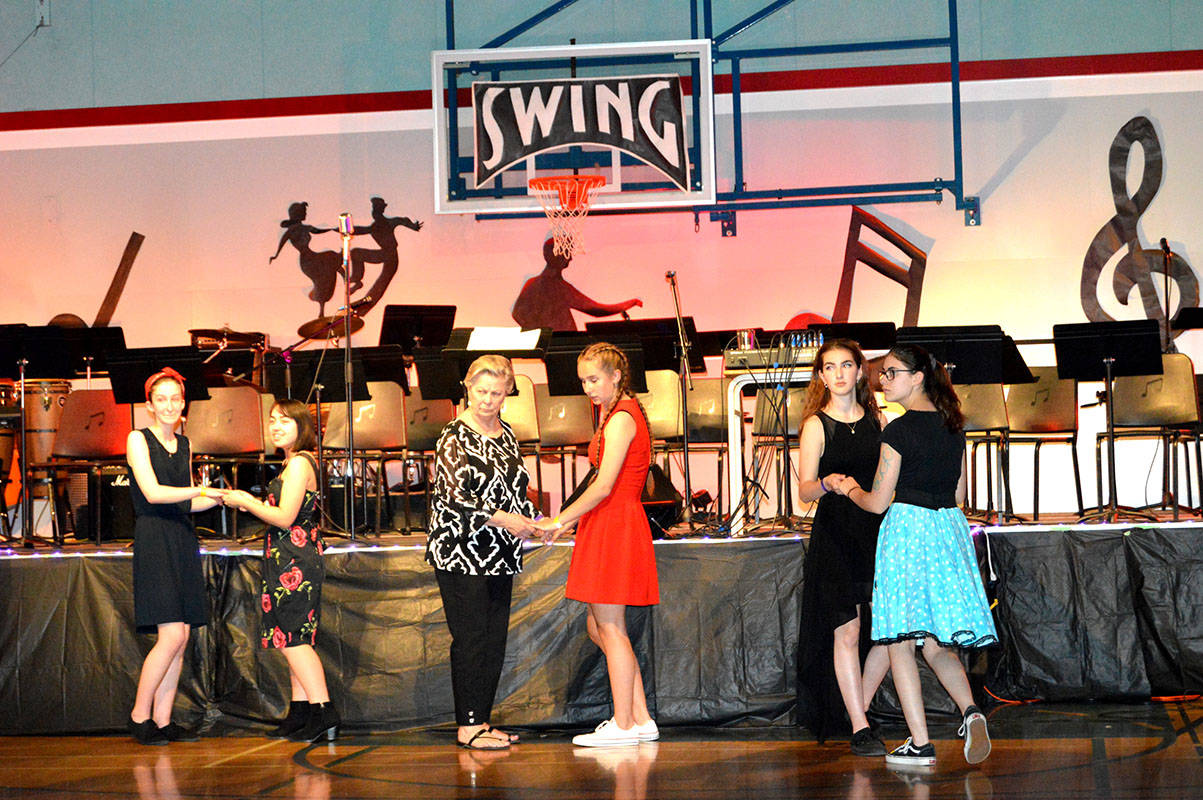 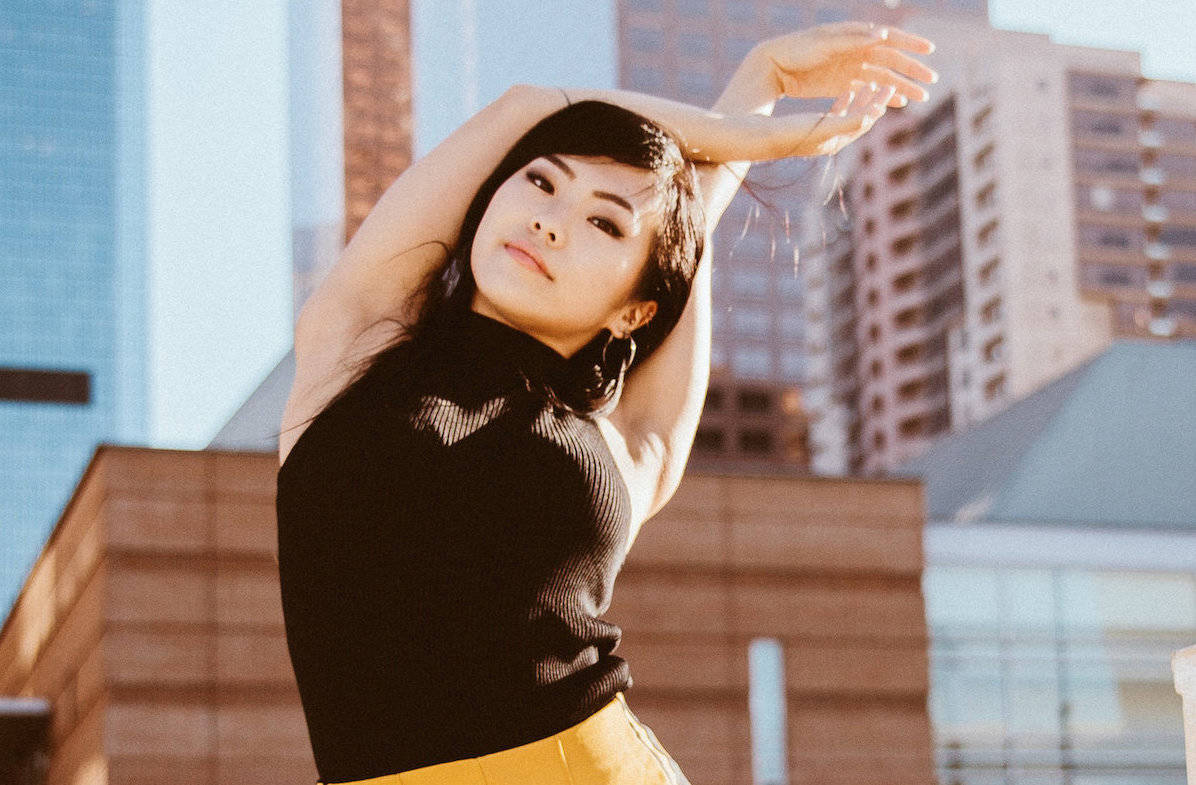 Former Kick It Up A Notch dancer, Mao Kawakami, will perform with the star on her next world tour. 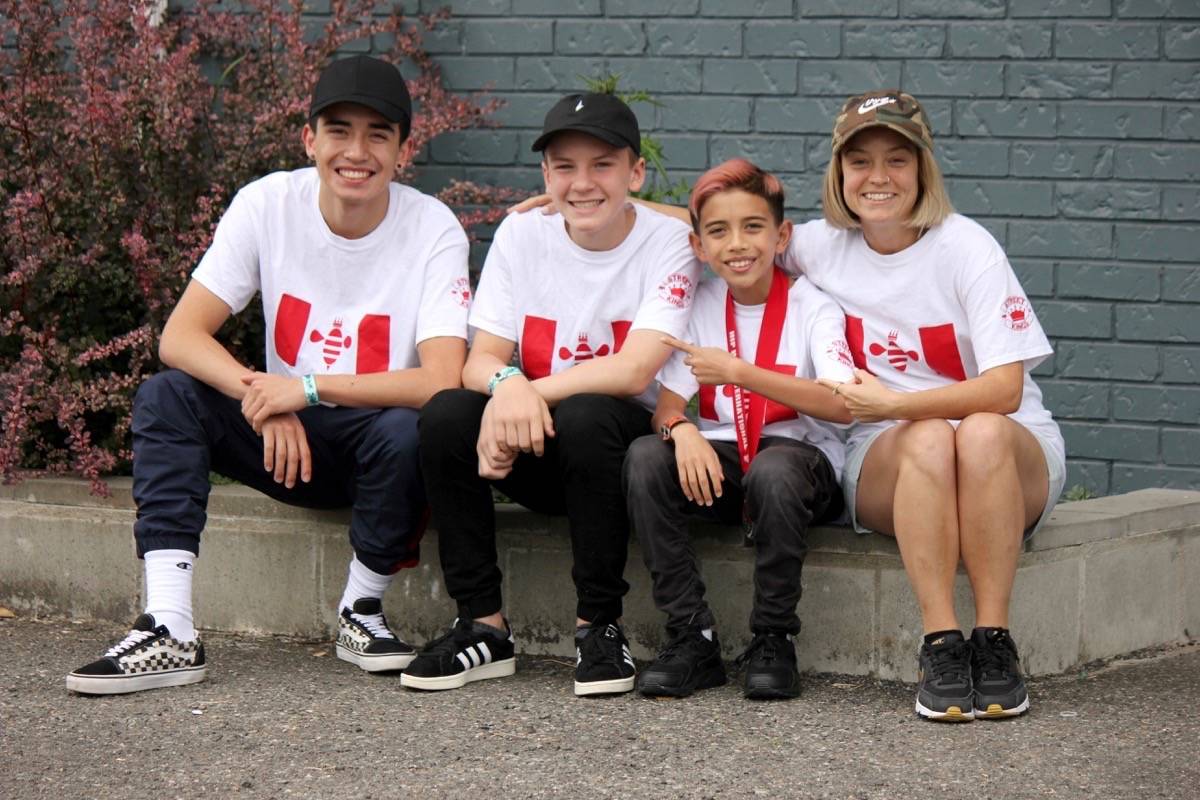 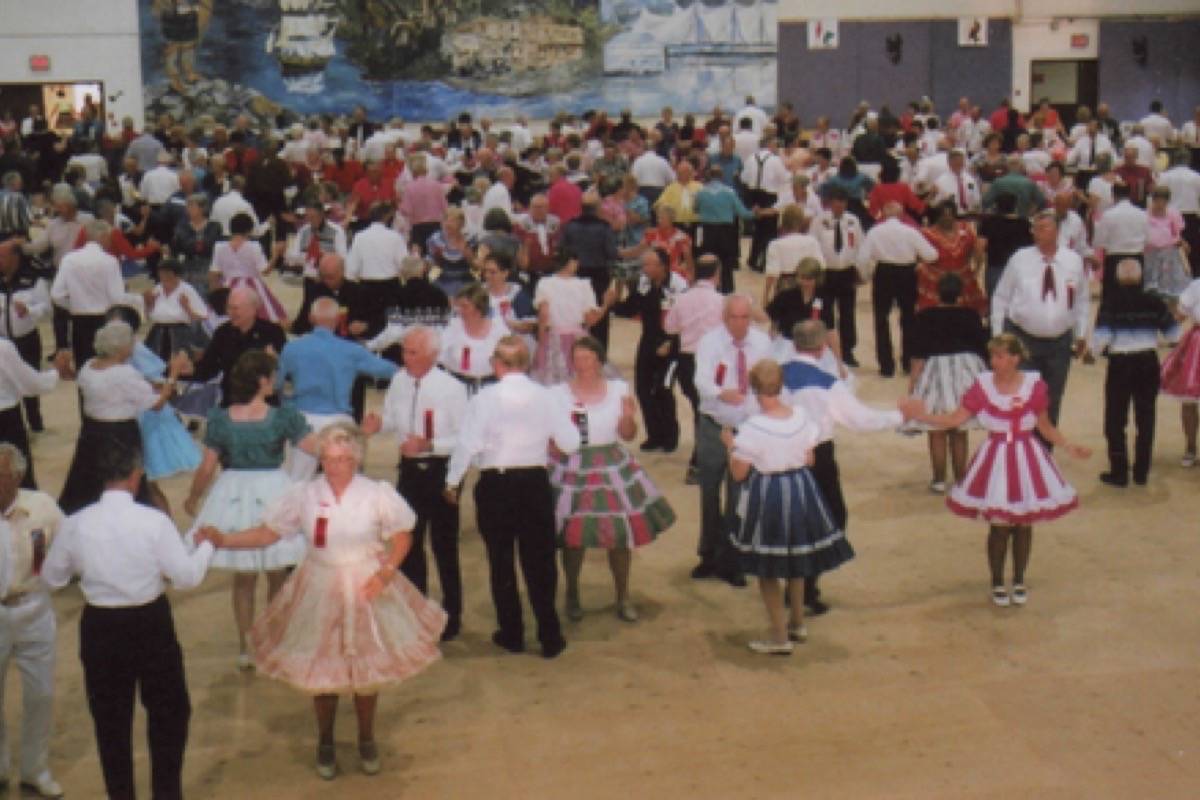 Three-day provincial festival will bring in hundreds of dancers from across B.C. and the U.S.