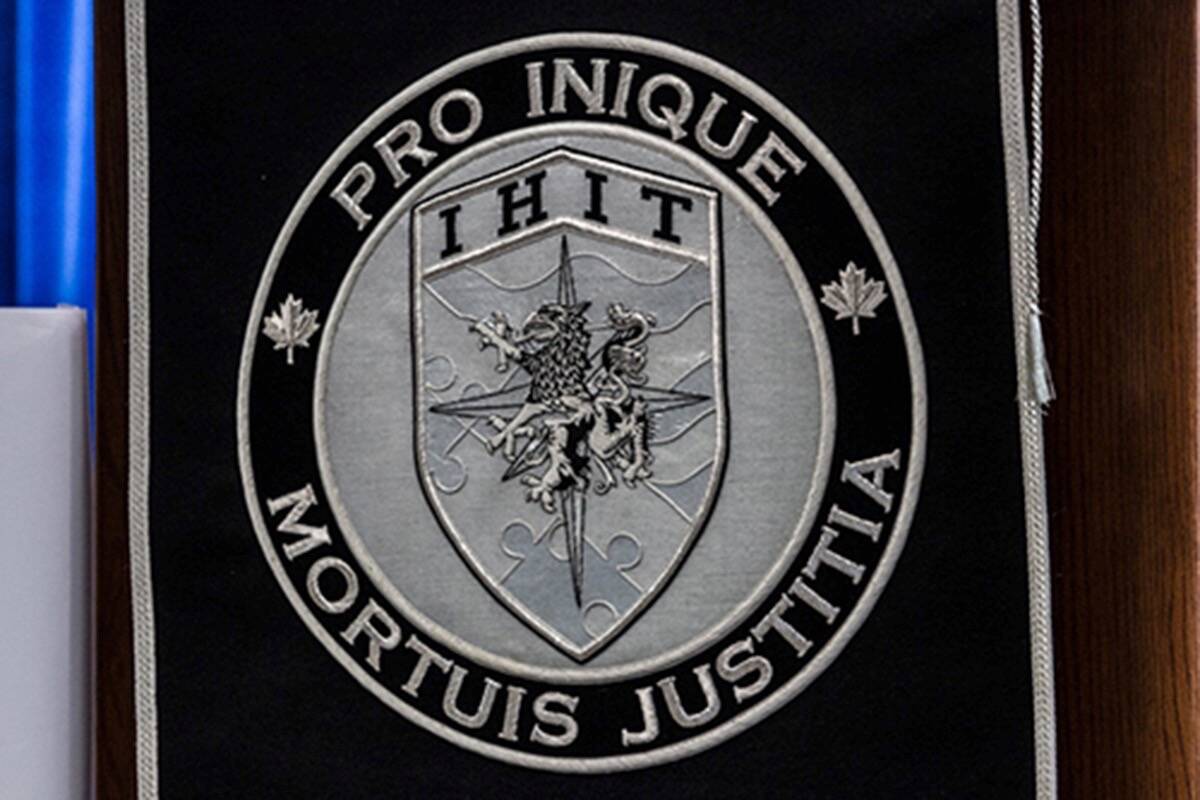 Charged with first-degree murder are Gursimran Sahota, 24, and Tanvir Khakh, 20 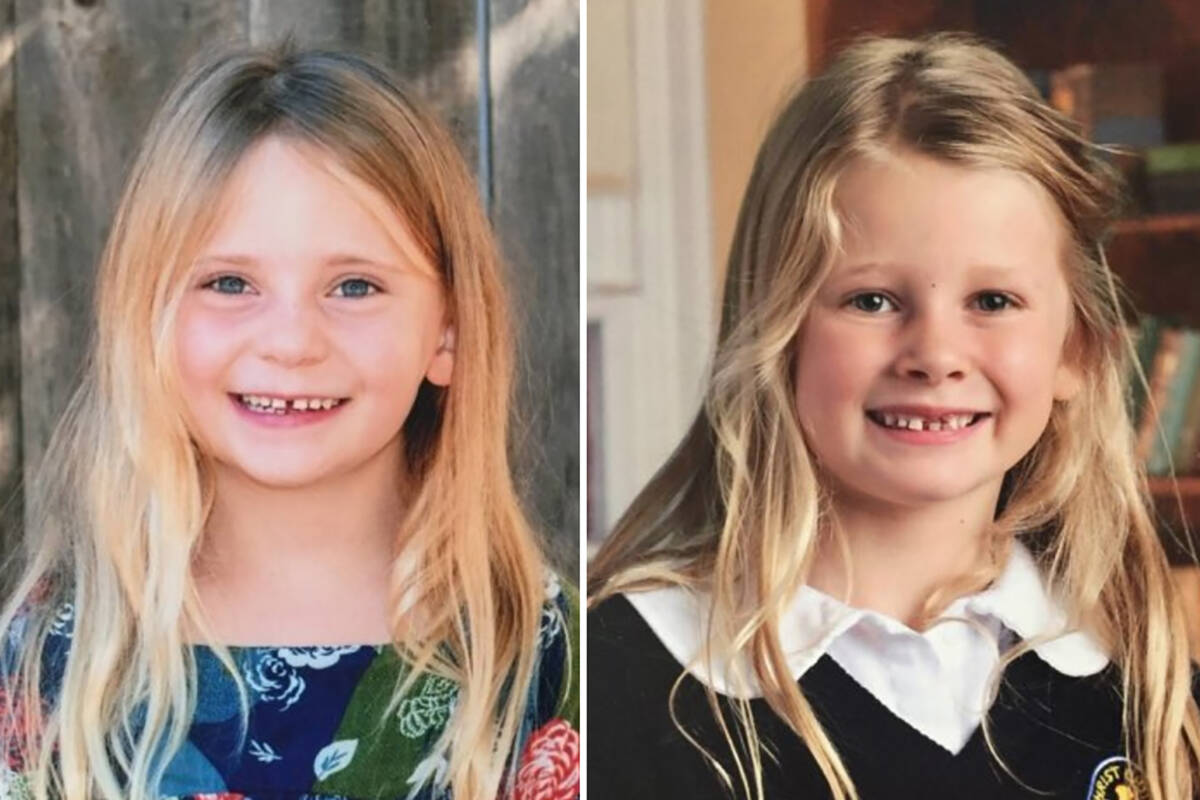 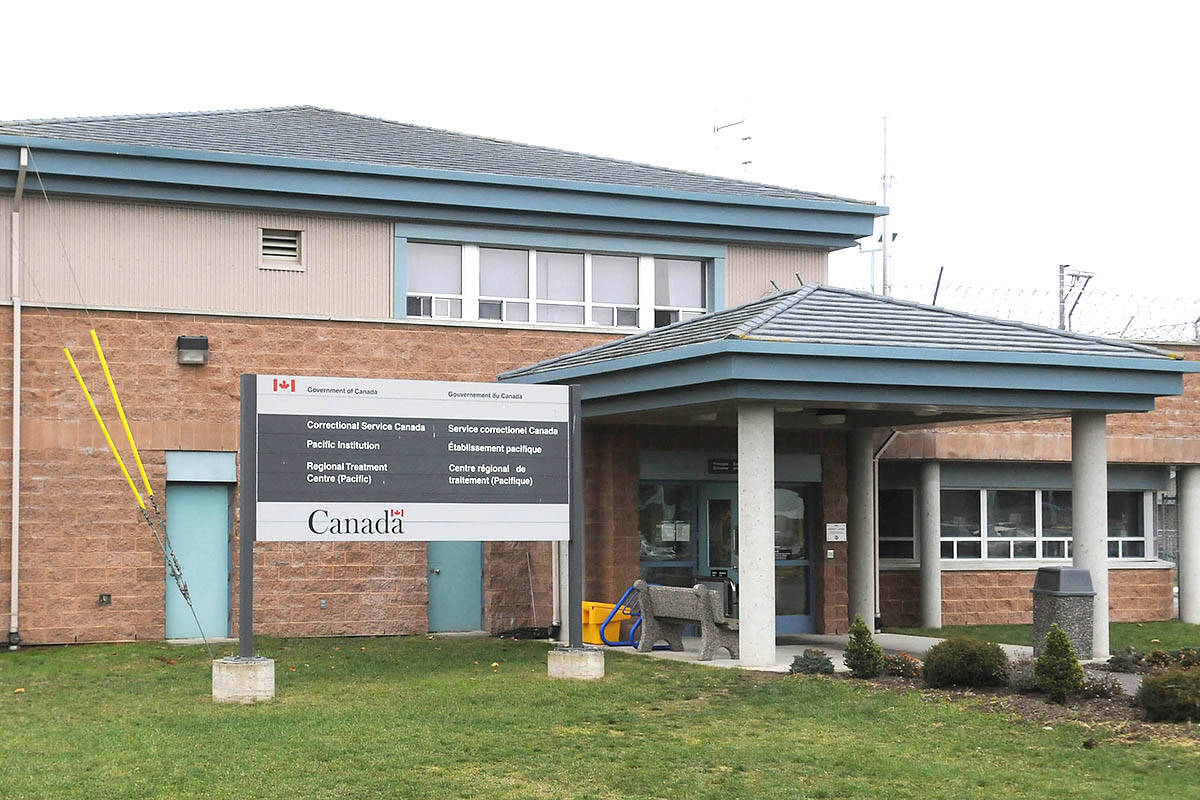 Man who killed 2 neighbours dies while serving time in Abbotsford 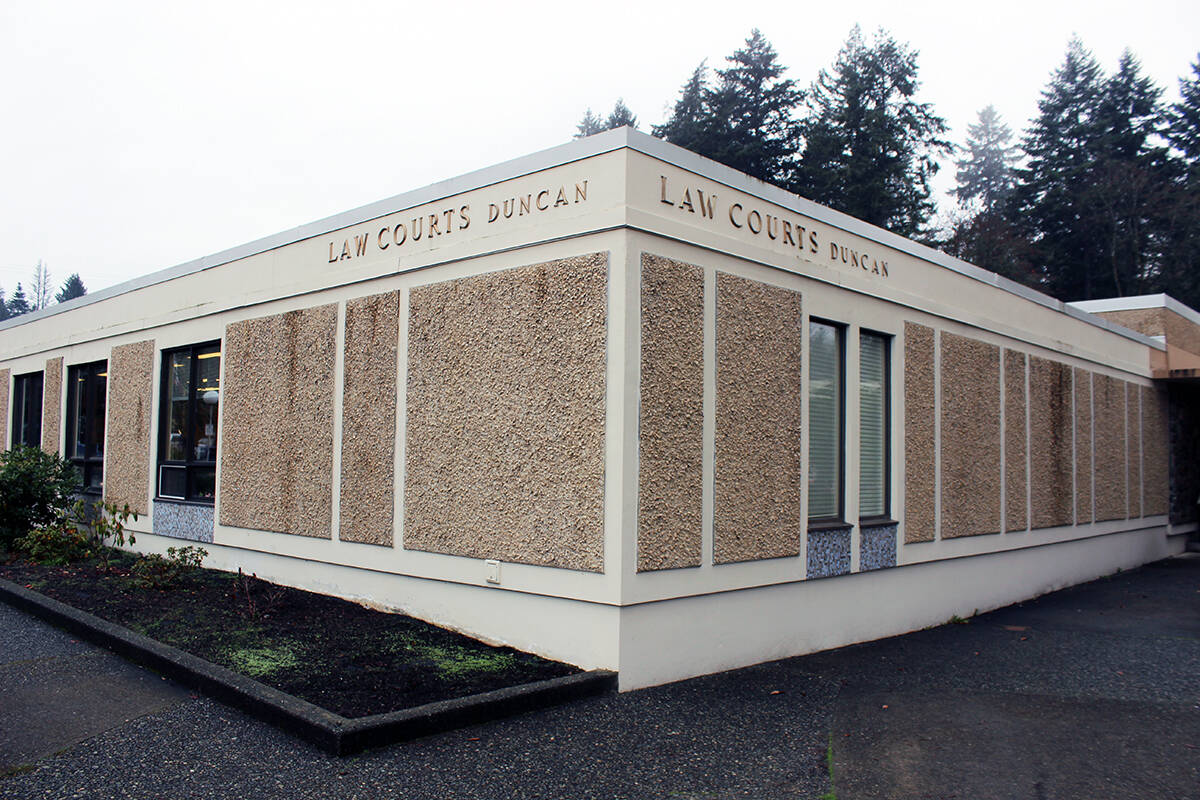 Accused vows to represent himself in double murder of B.C. father and son 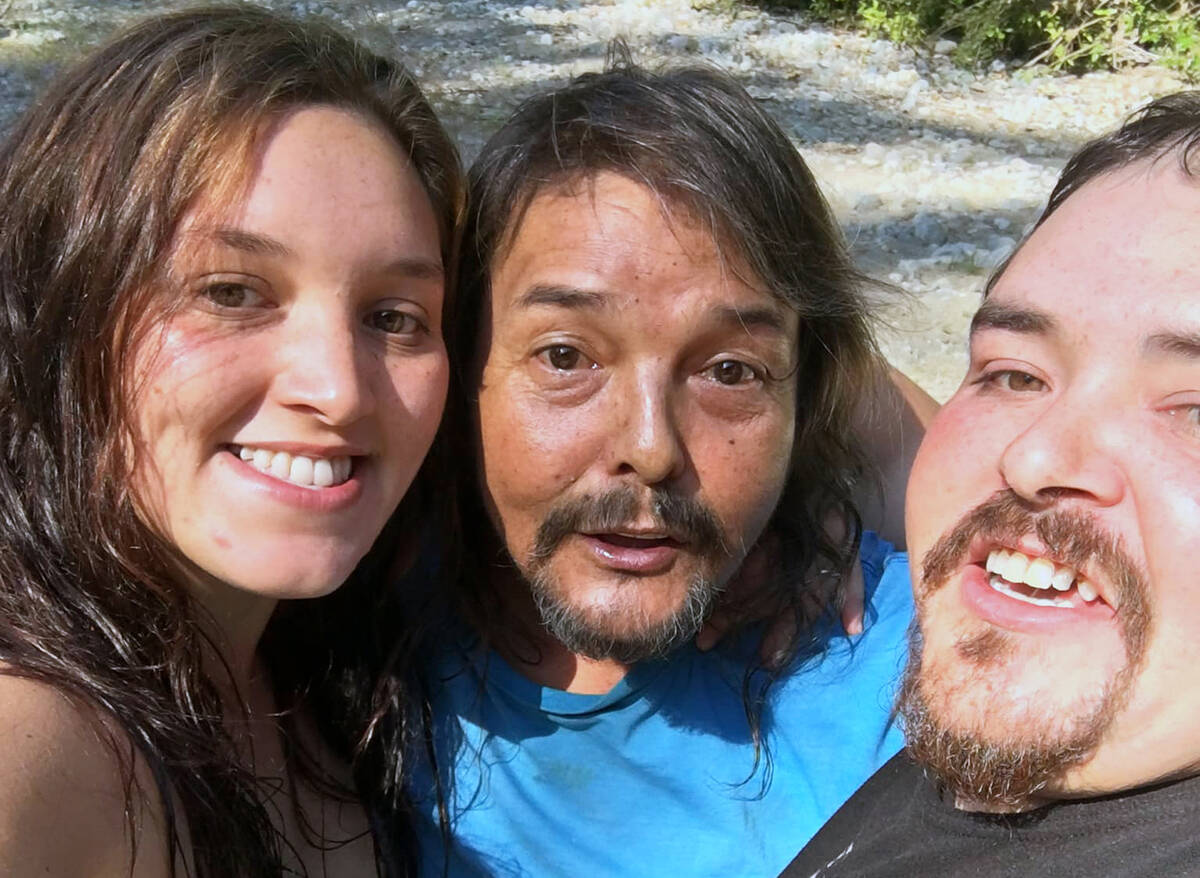 ‘They both had such big hearts’: Father and son identified as victims in Island killings 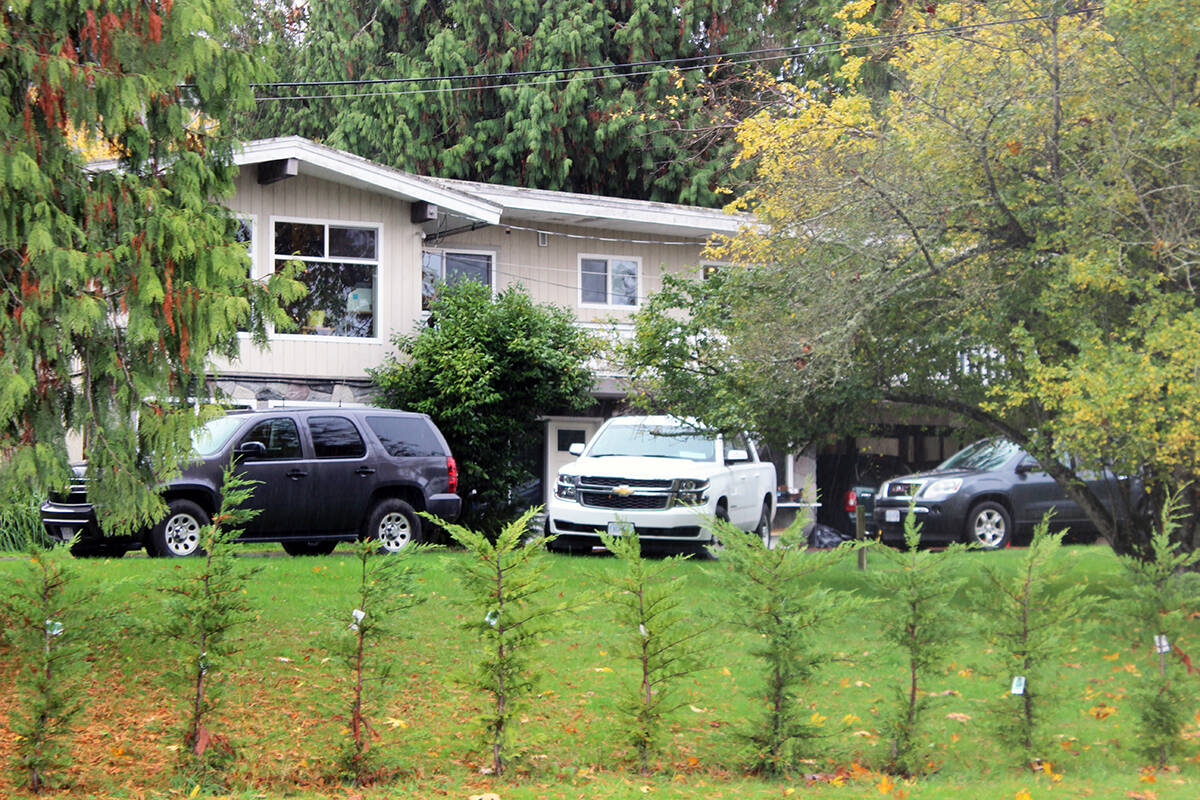 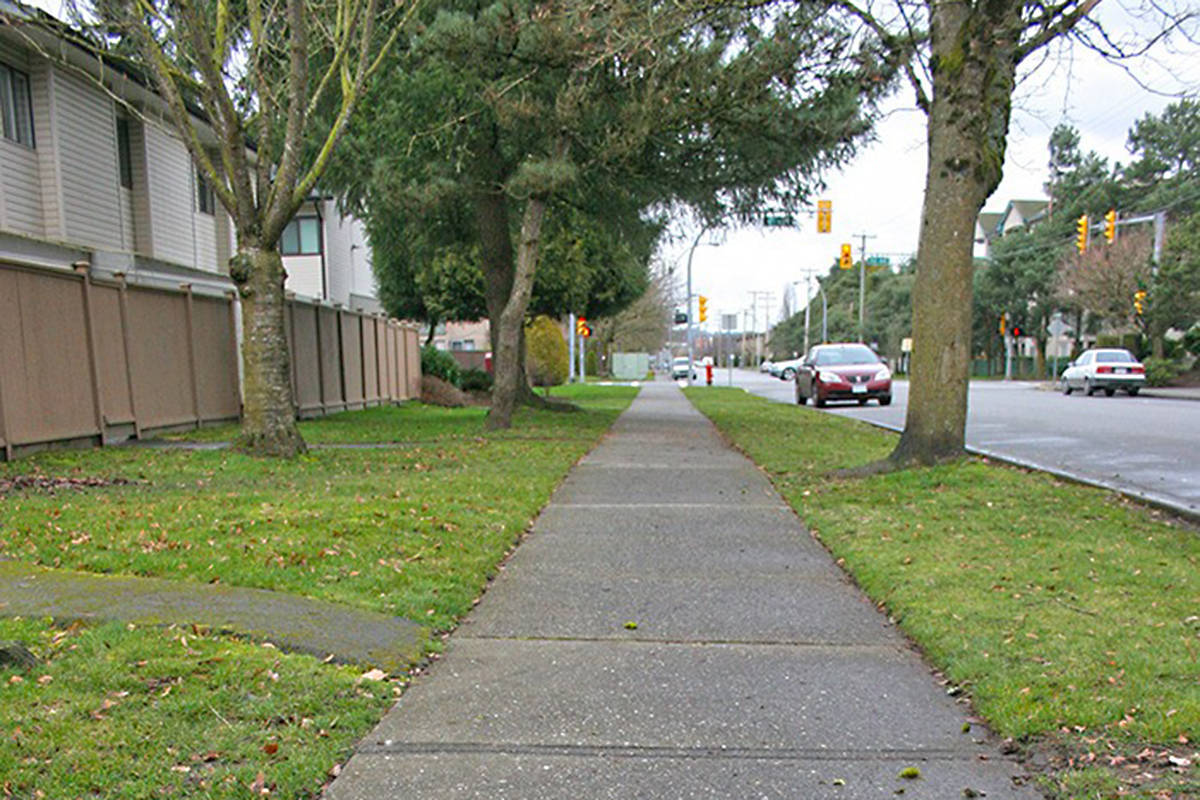 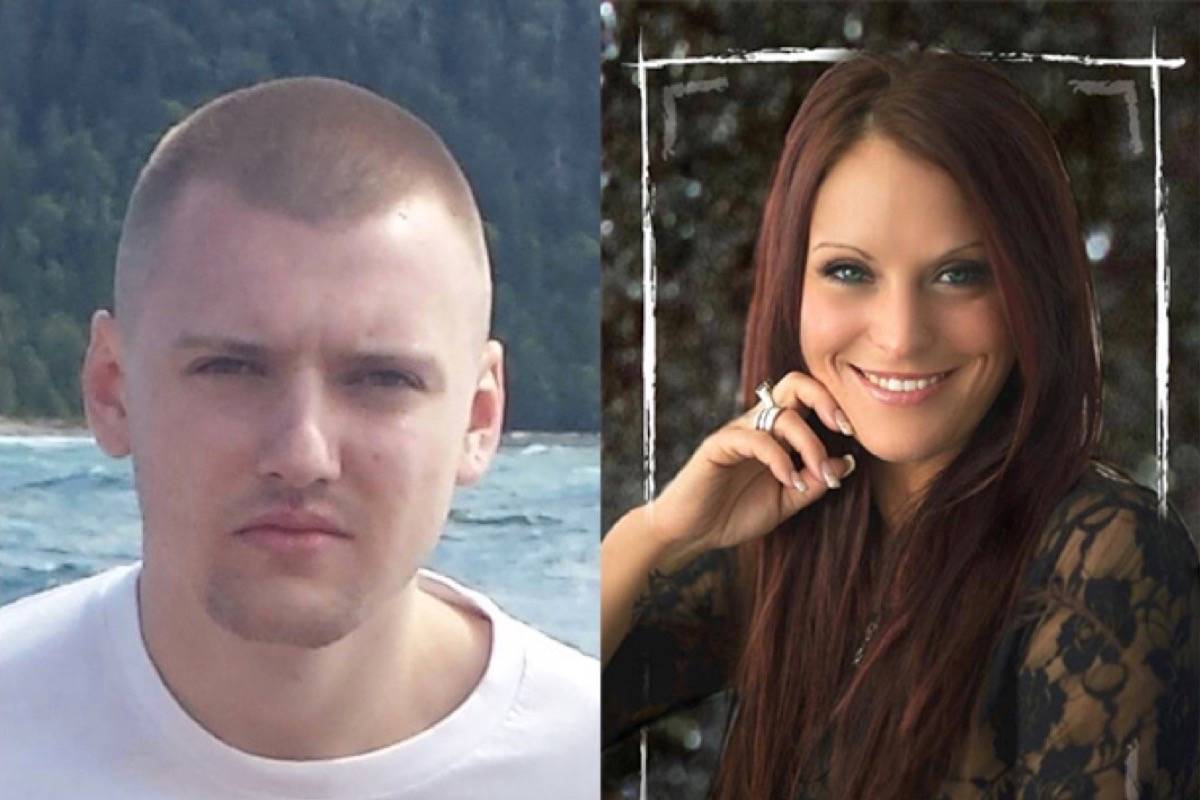 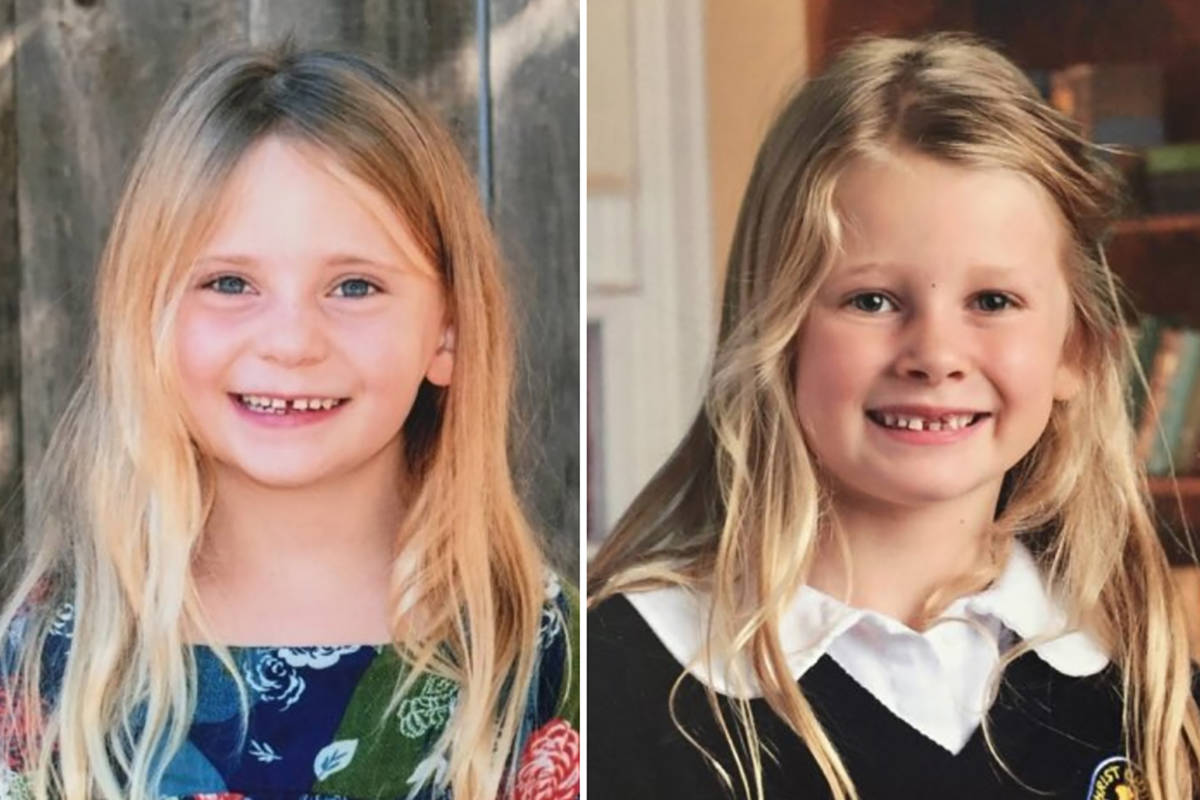 B.C. father tells judge he did not kill his young daughters

Andrew Berry pleaded not guilty to the December 2017 deaths 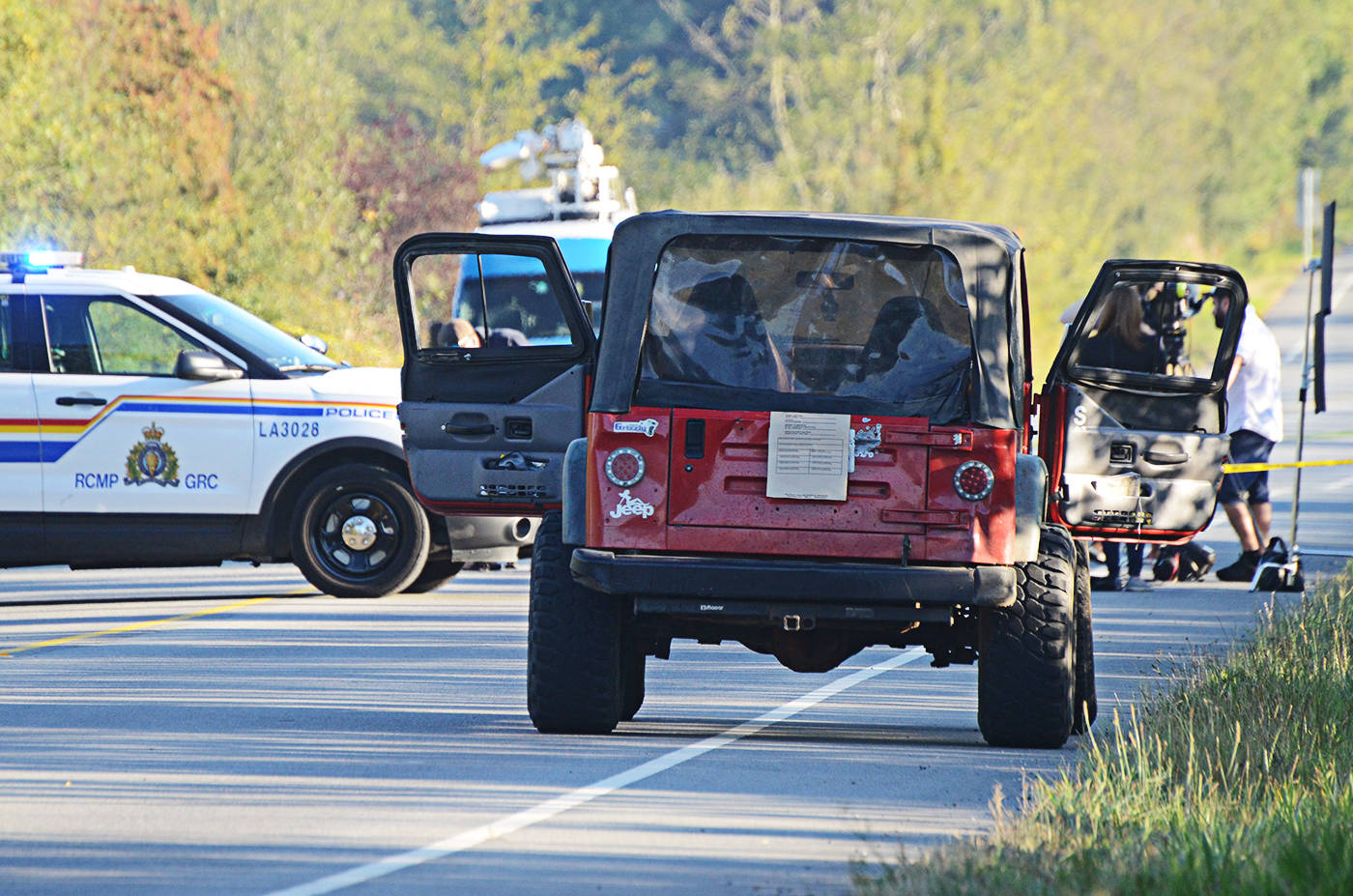 A hearing is coming up in August for Travis MacPhail