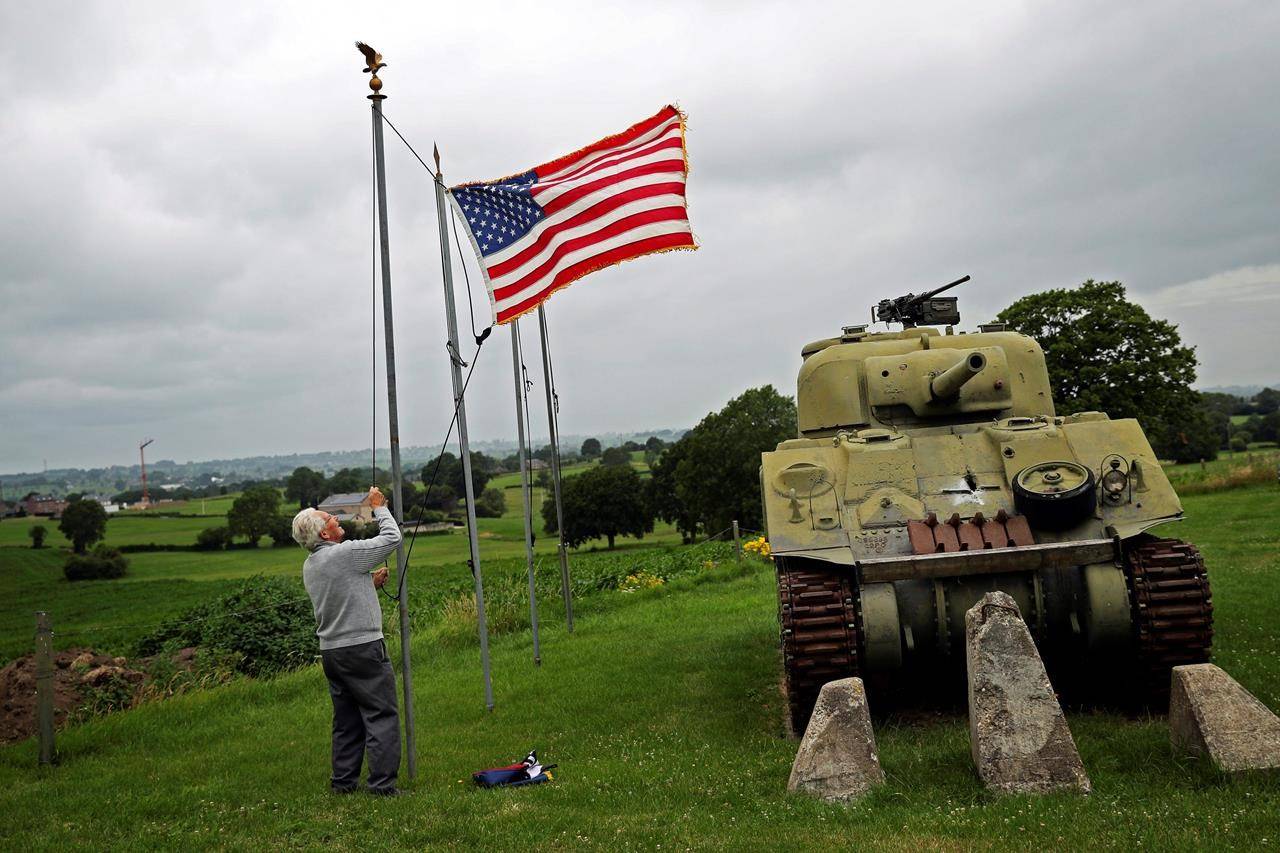 EU finalizing plans to allow U.S. tourists back this summer 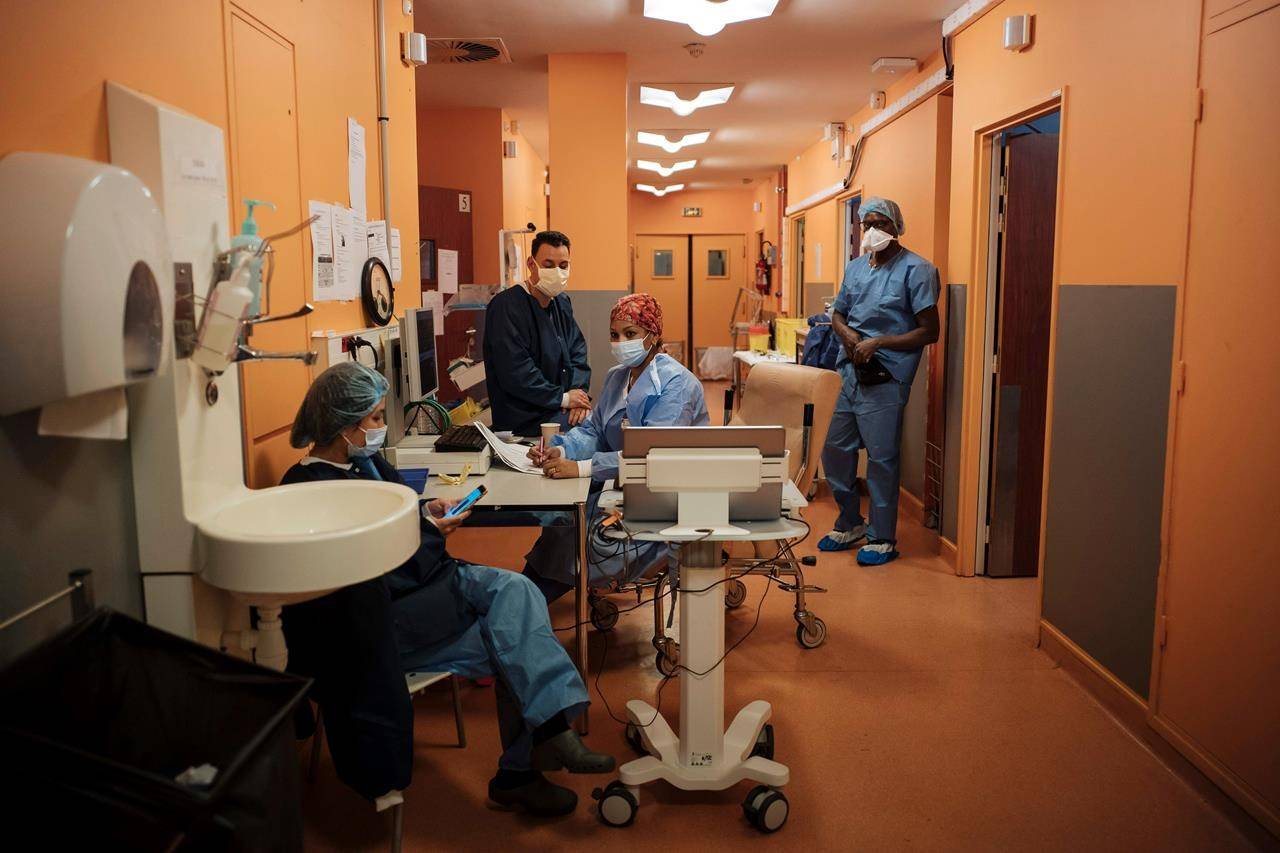 As Europe reopens, ICU teams stick with the sick and dying

With record numbers of COVID-19 patients in ICU, Greece announced the reopening of its tourism industry 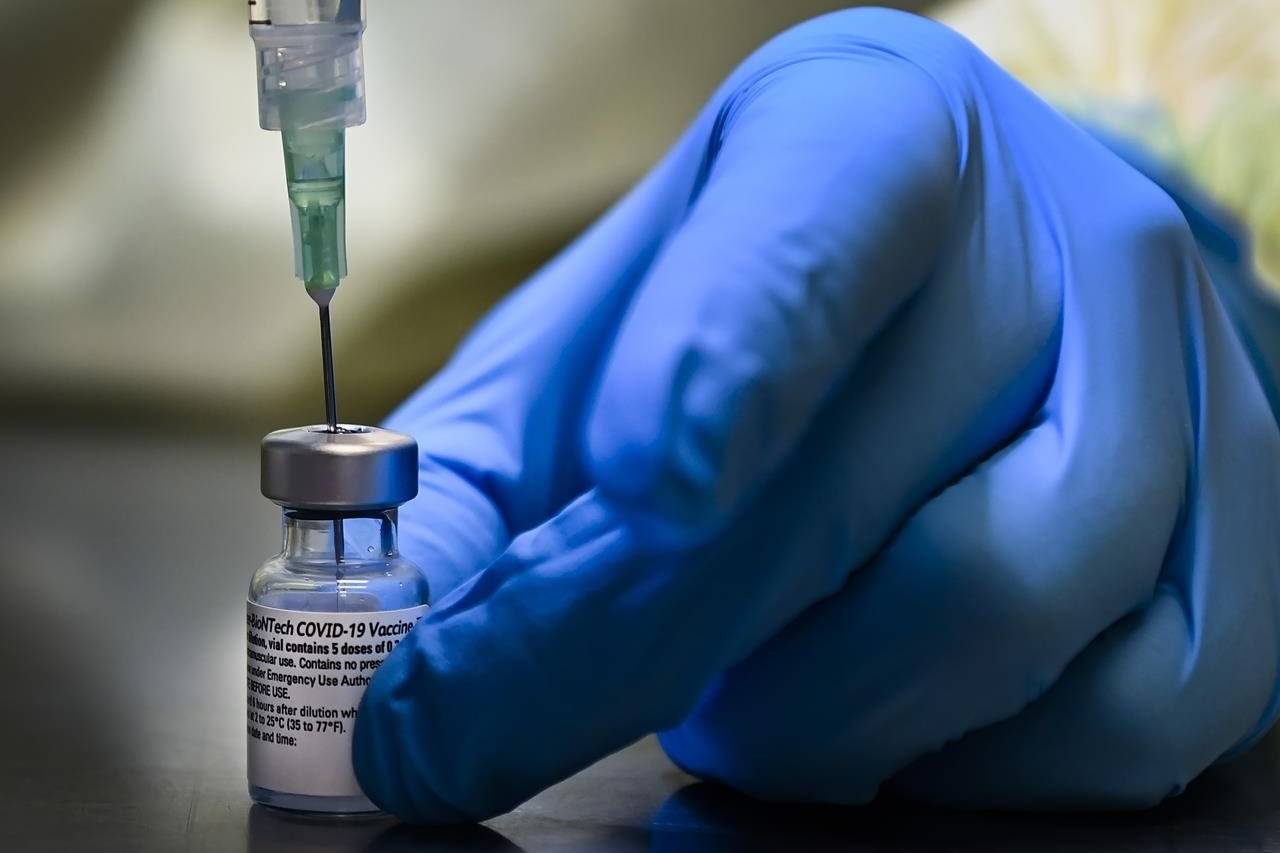 Officials say they are on track to receive 9.5 million doses by end of March 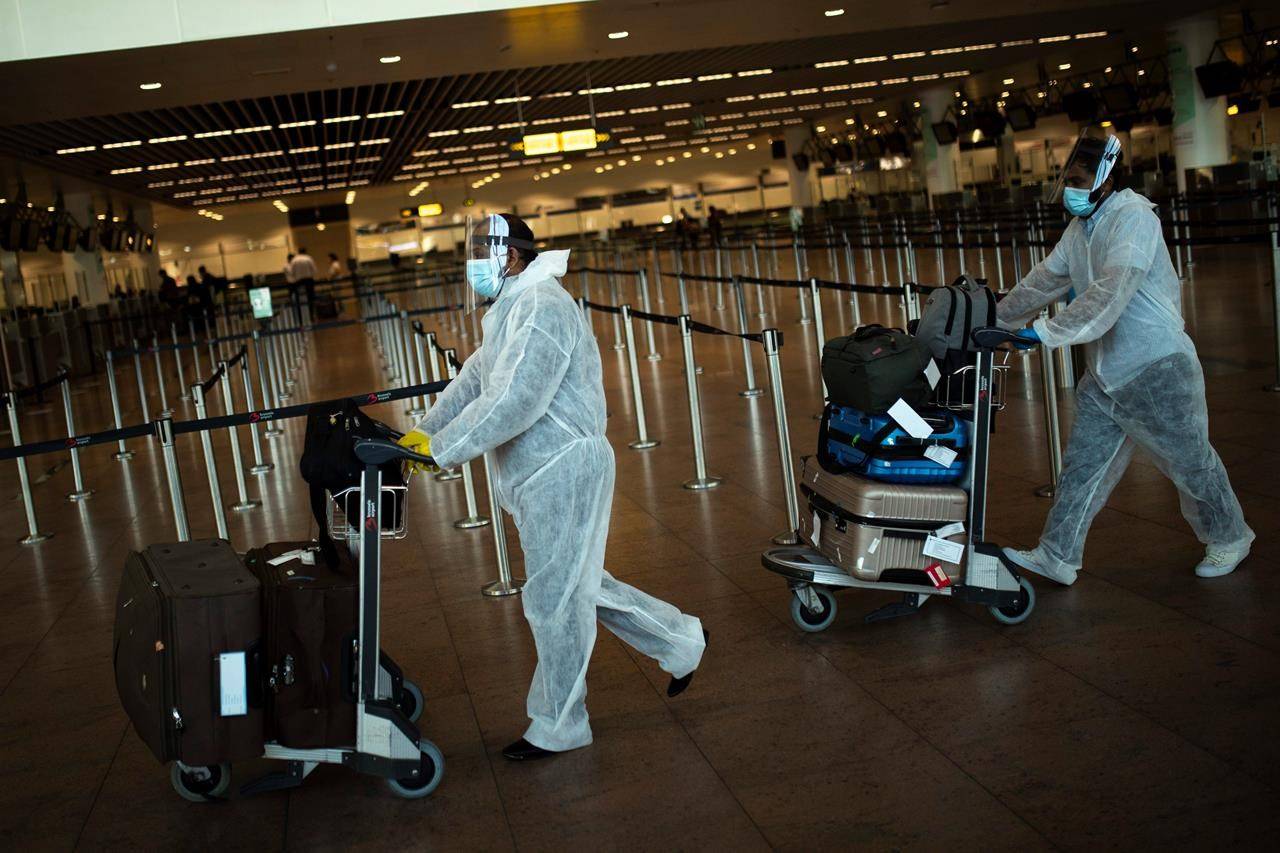 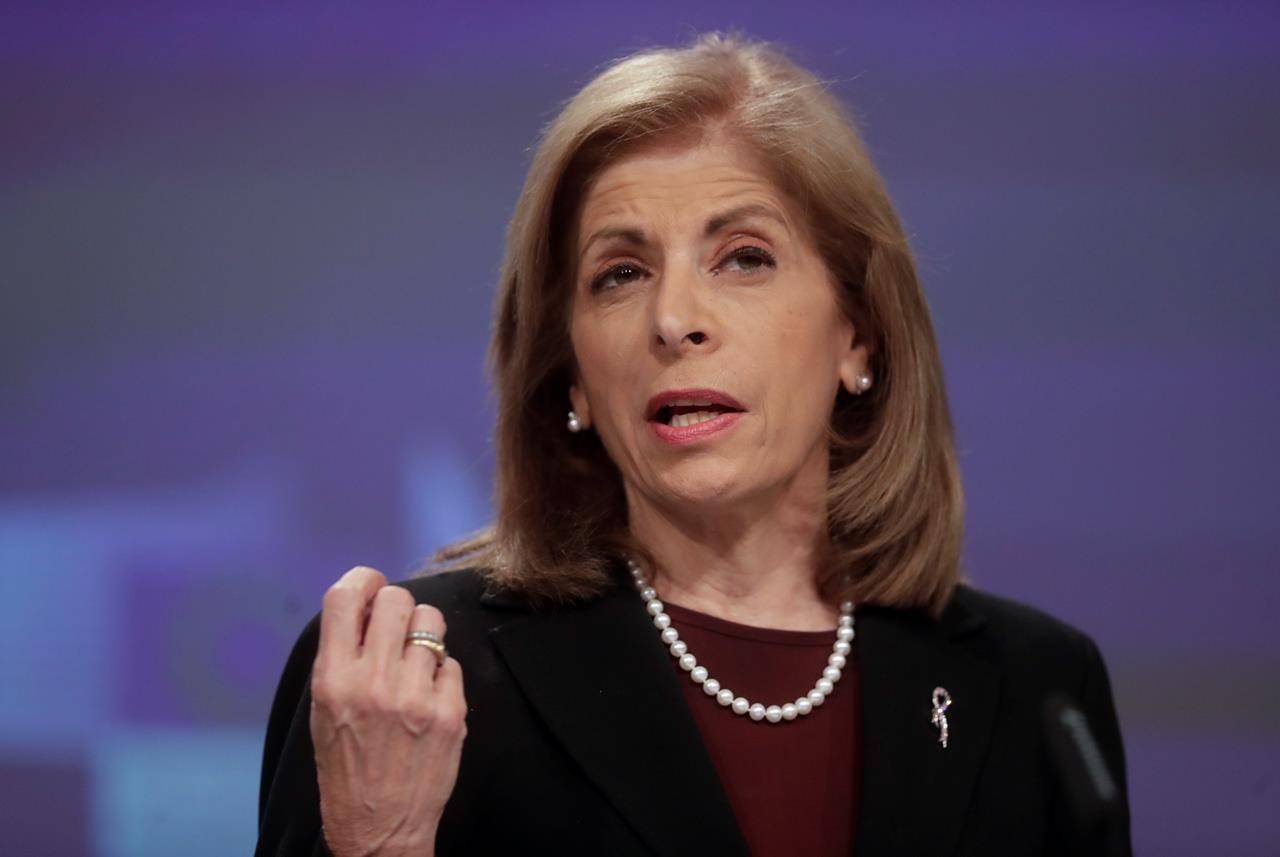 Trudeau said he is very confident after recently speaking with the heads of Pfizer, Moderna and AstraZeneca 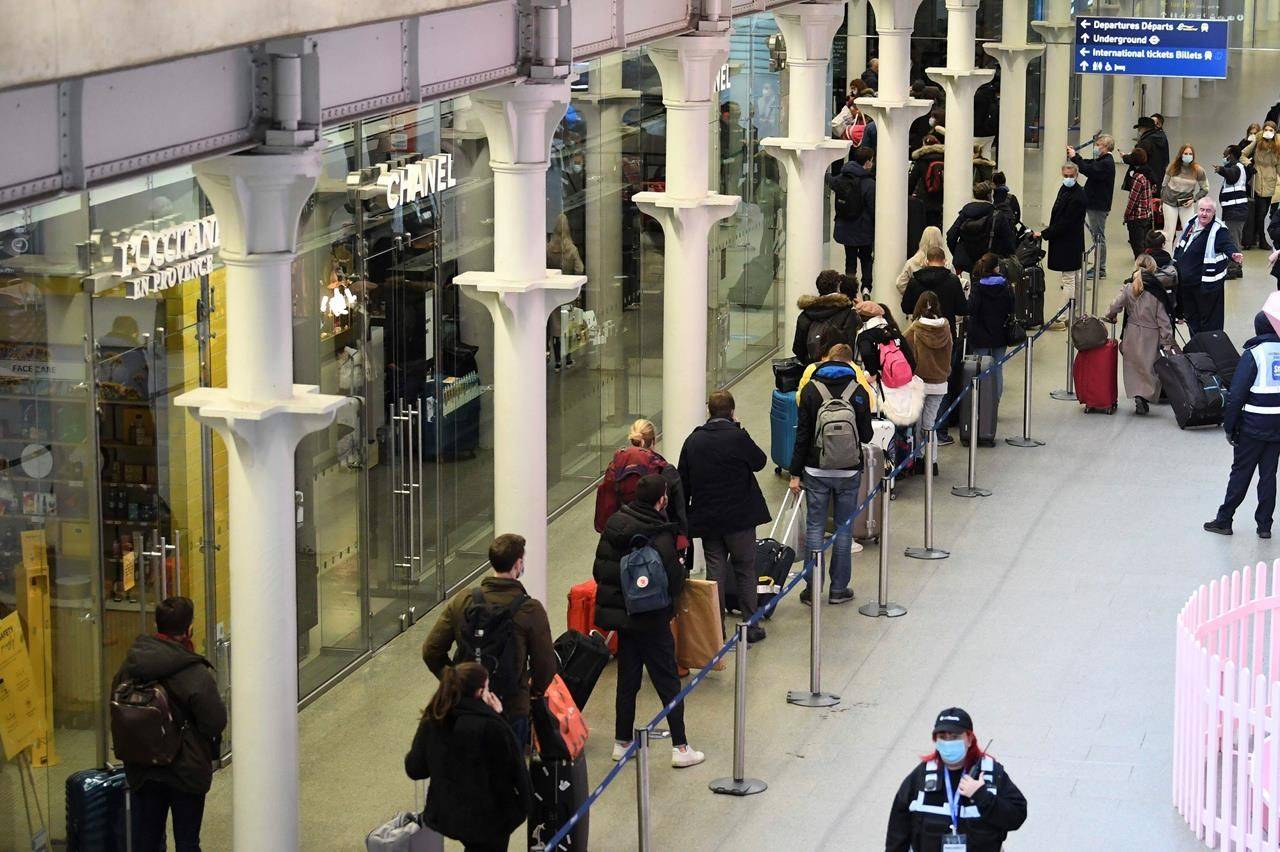 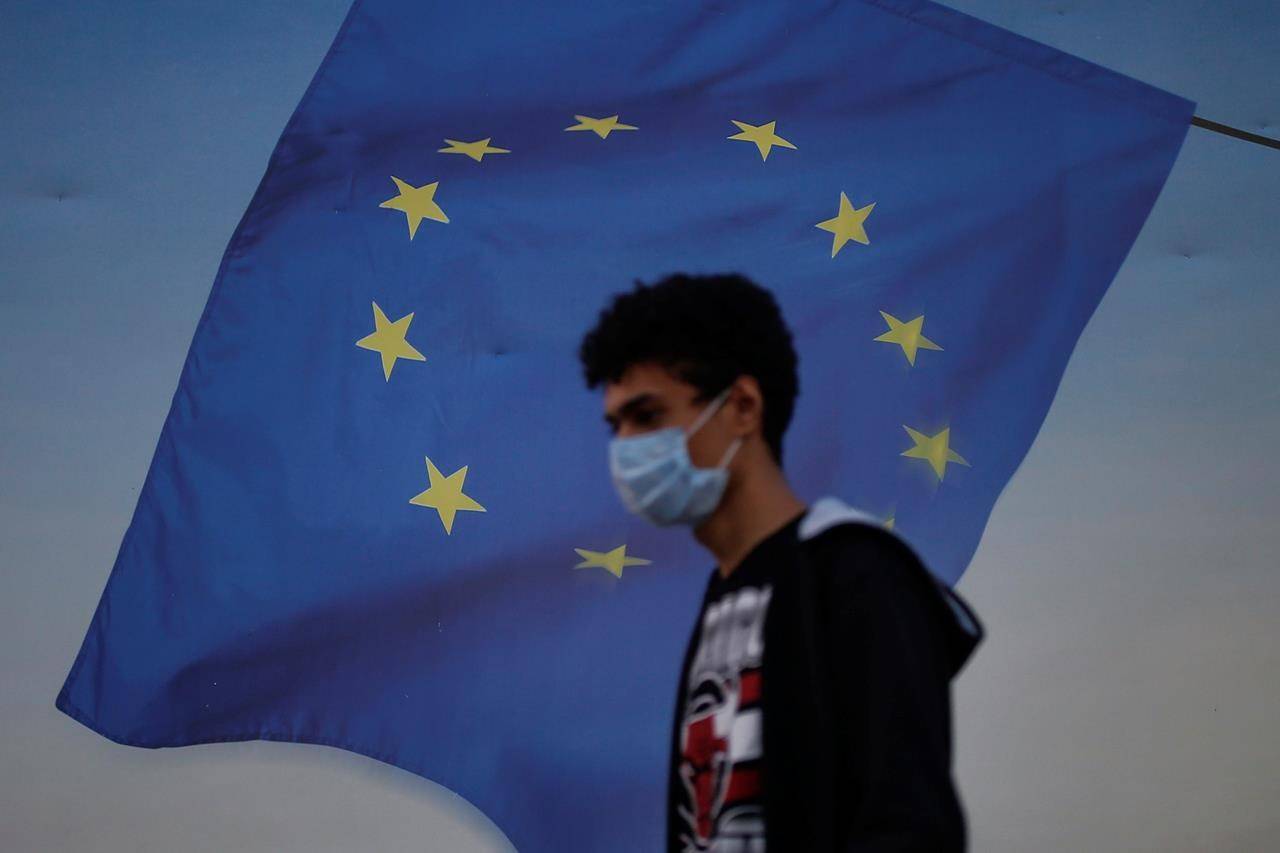 Canada, along with Georgia and Tunisia, were deleted from a list of countries from which travel had been allowed 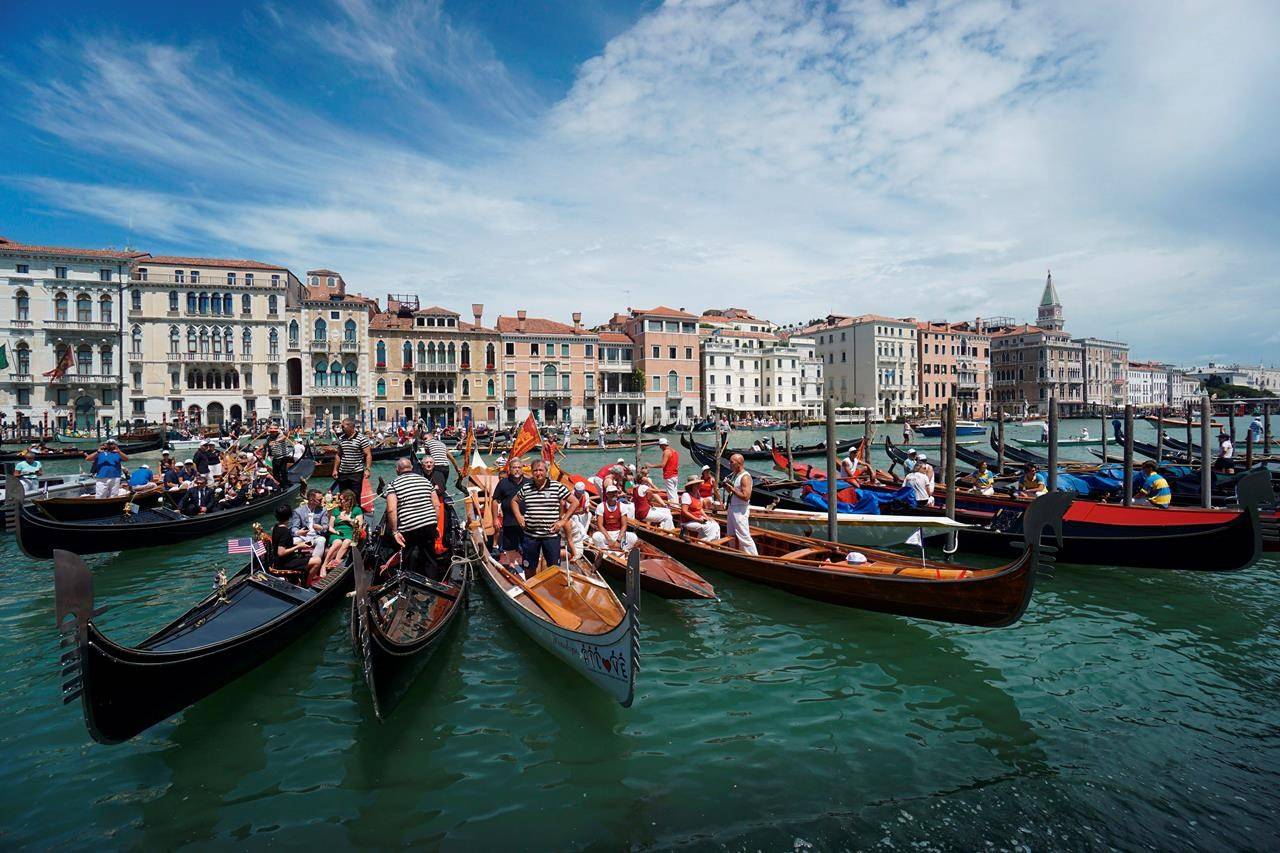 EU reopens its borders to 14 nations, including Canada, but not to U.S. tourists 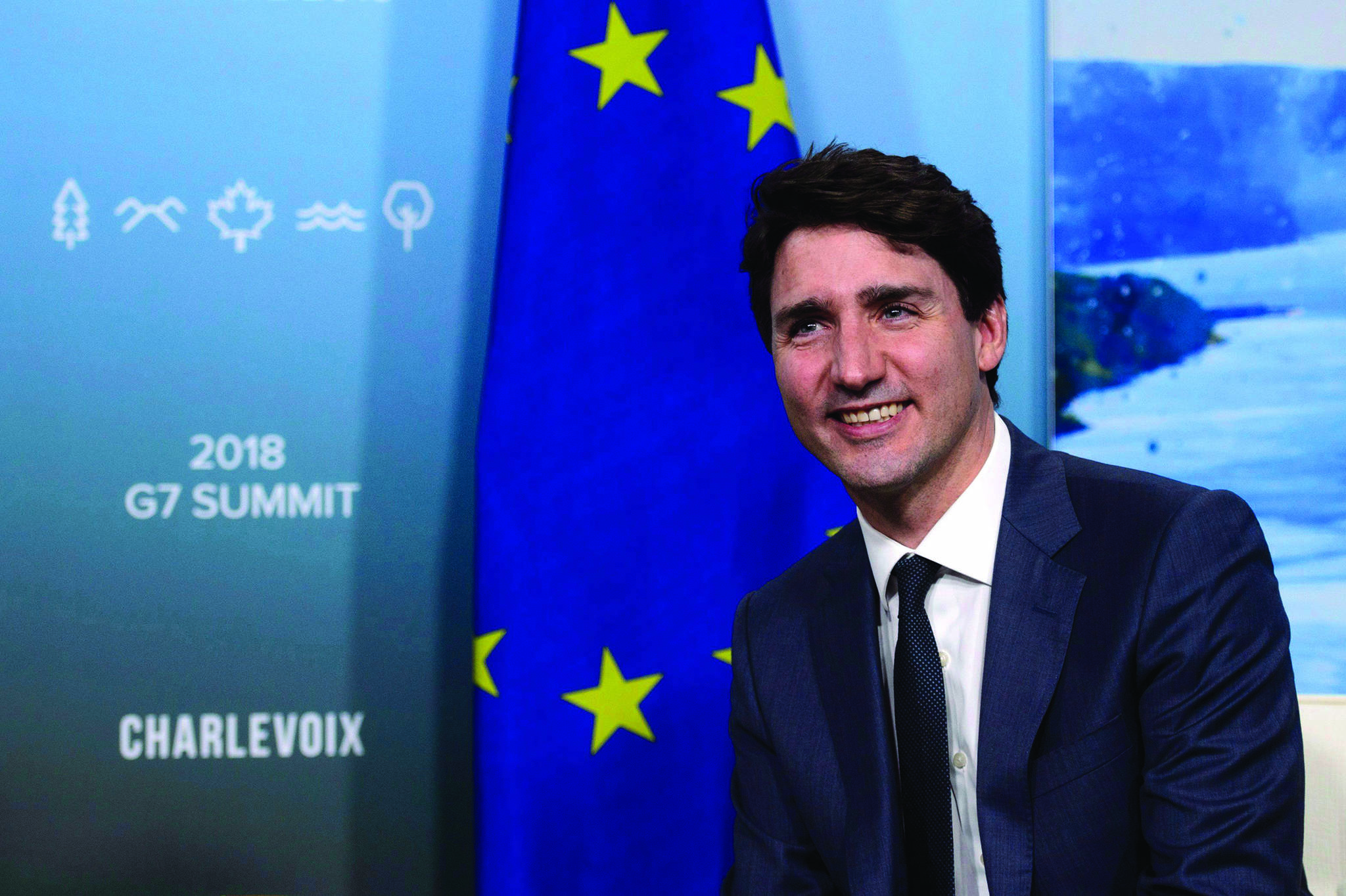 It’s a weird question, but in a weird age maybe we need new alliances 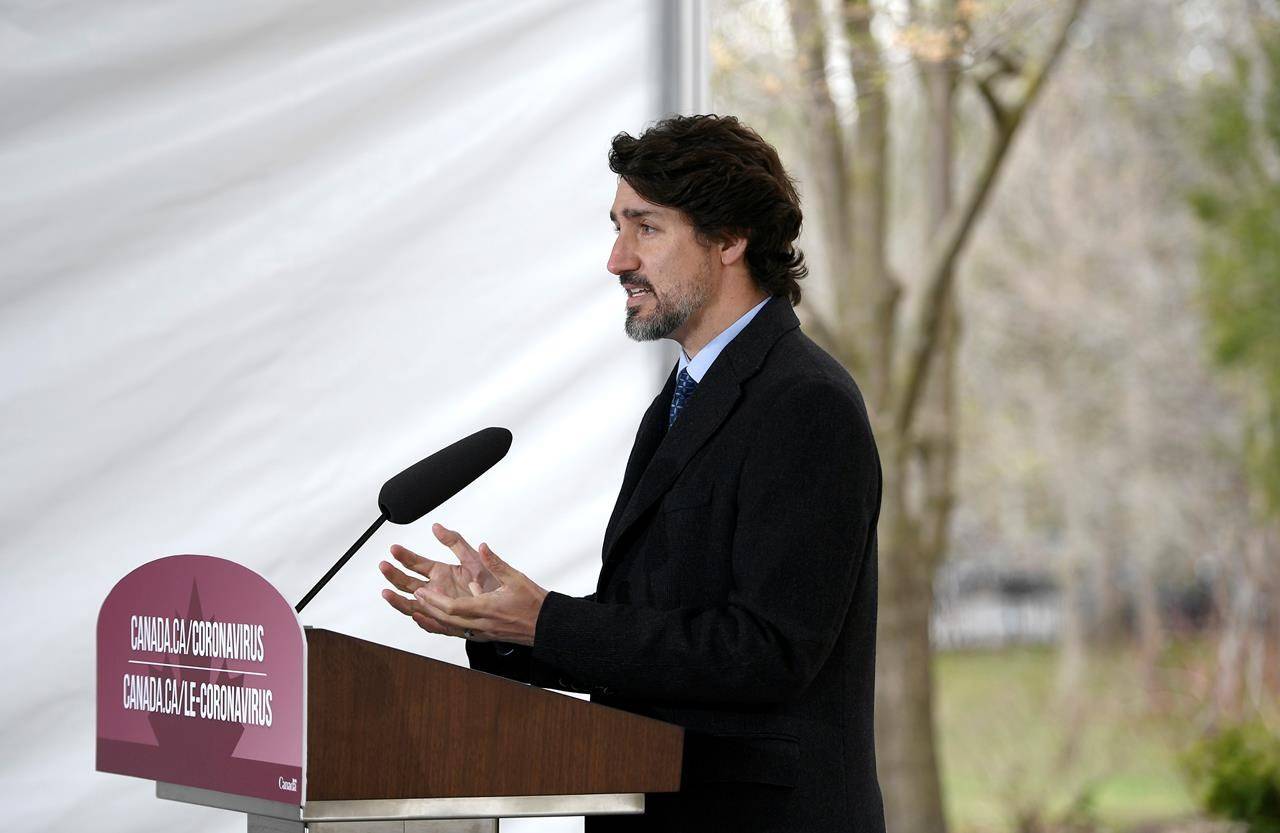