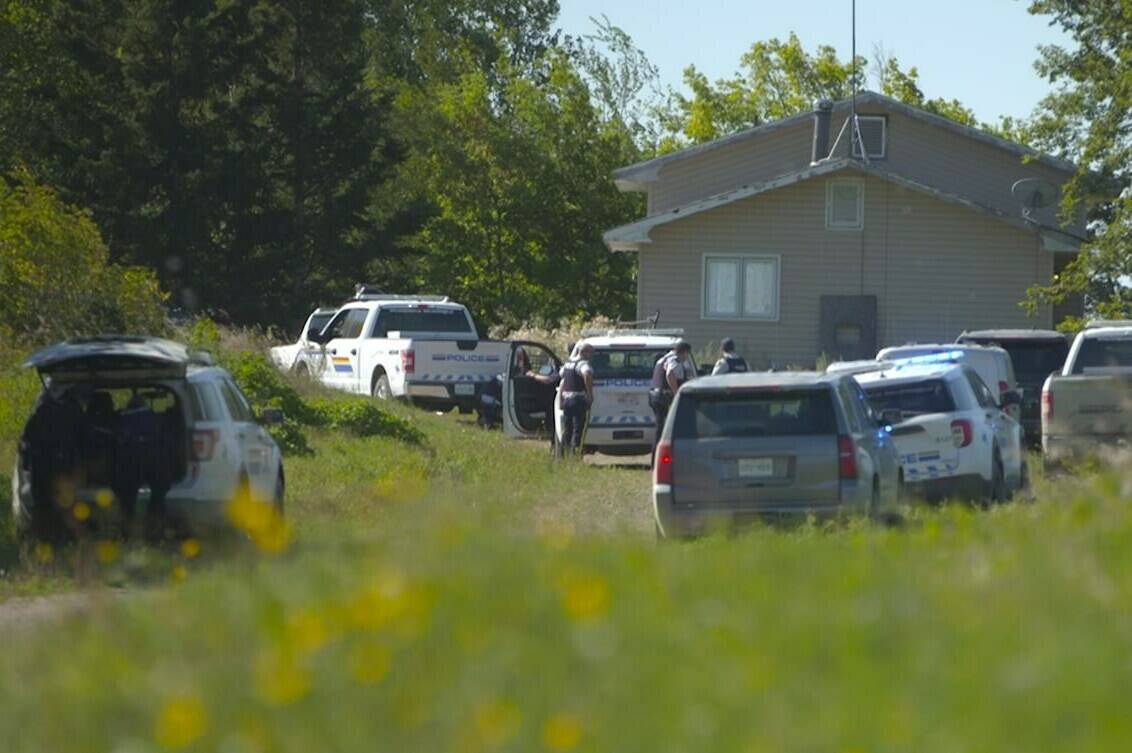 Ottawa to spend $1.2 million to replace and repair homes after mass stabbing 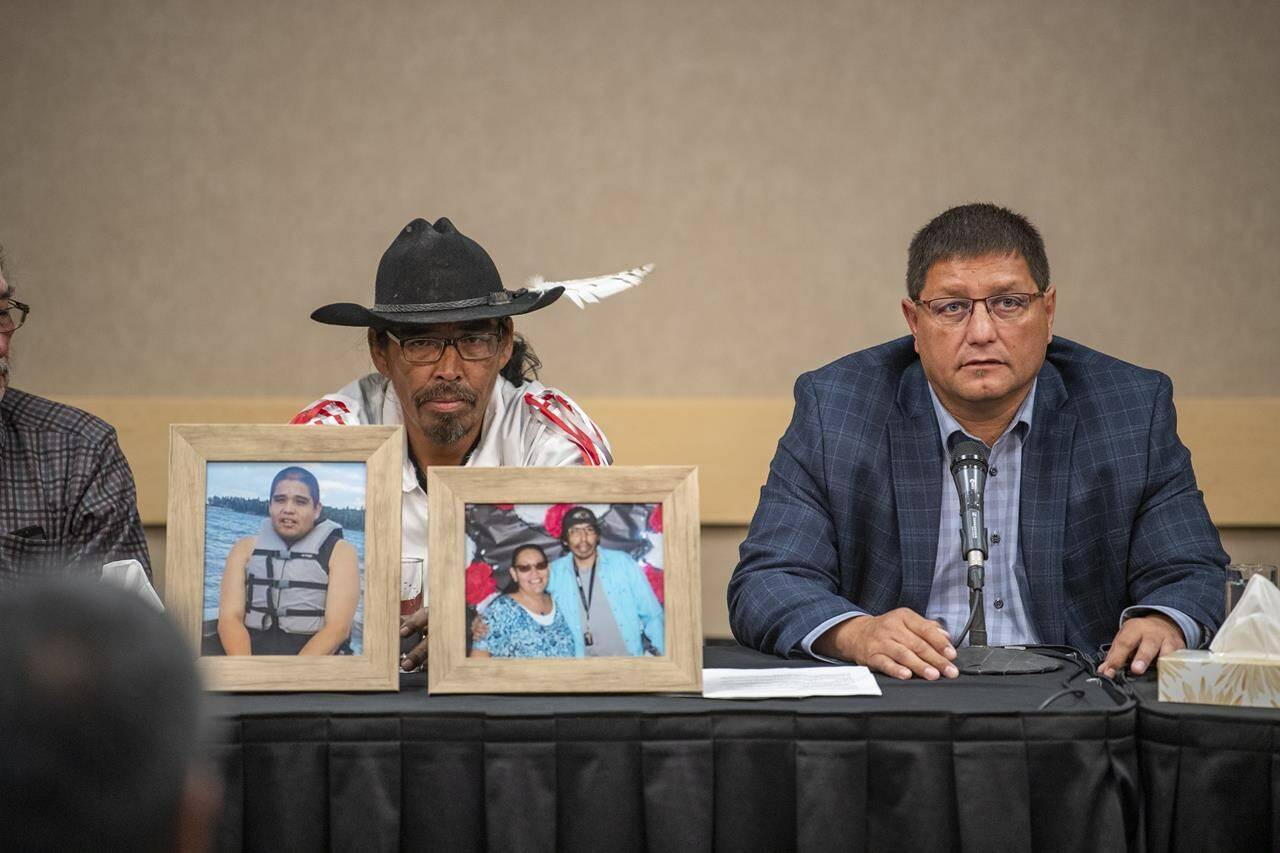 ‘It still hurts:’ Families hope for new homes after mass stabbing in Saskatchewan

For many, their homes now feel only like crime scenes 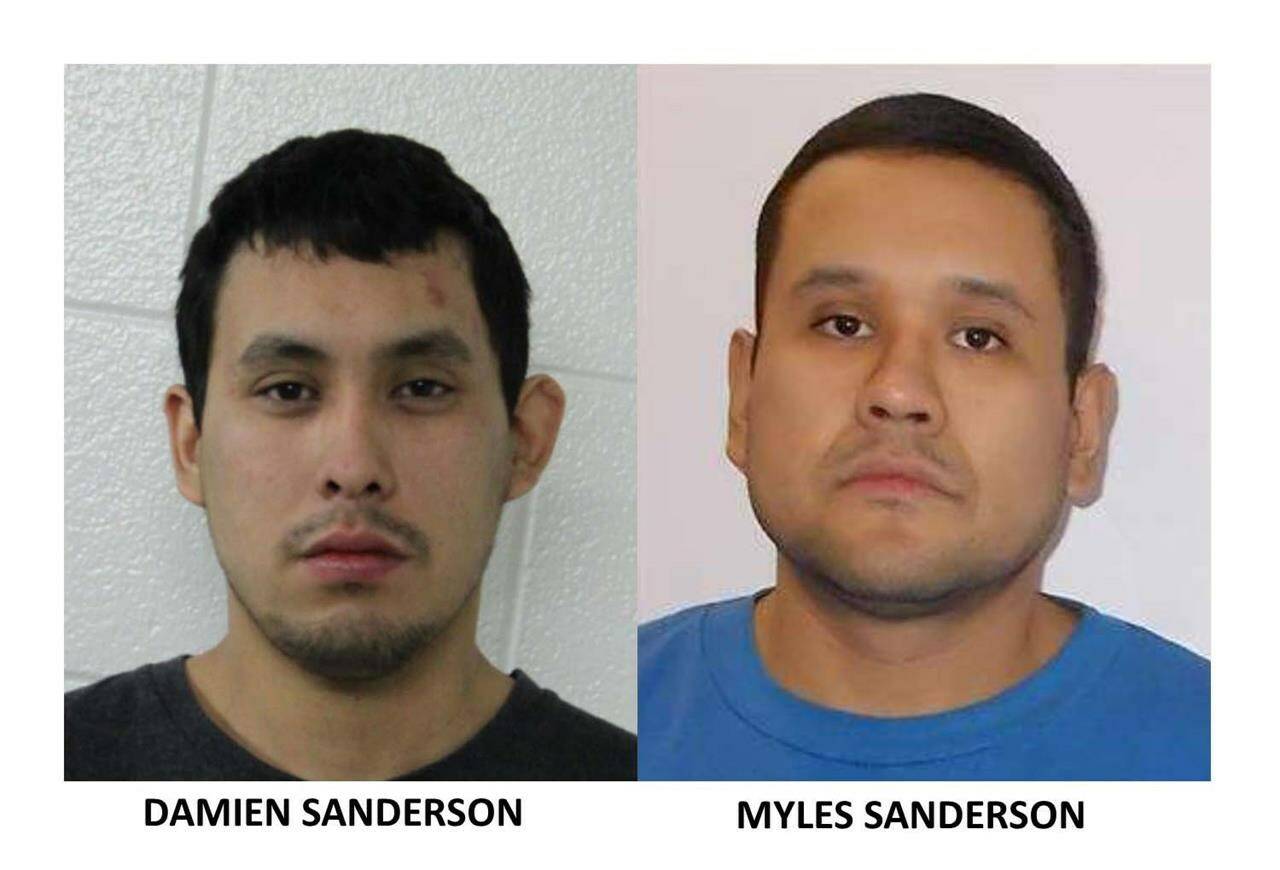 UPDATE: RCMP look for suspects after 10 dead, 18 injured in stabbings in Saskatchewan

Damien and Myles Sanderson are considered armed and dangerous 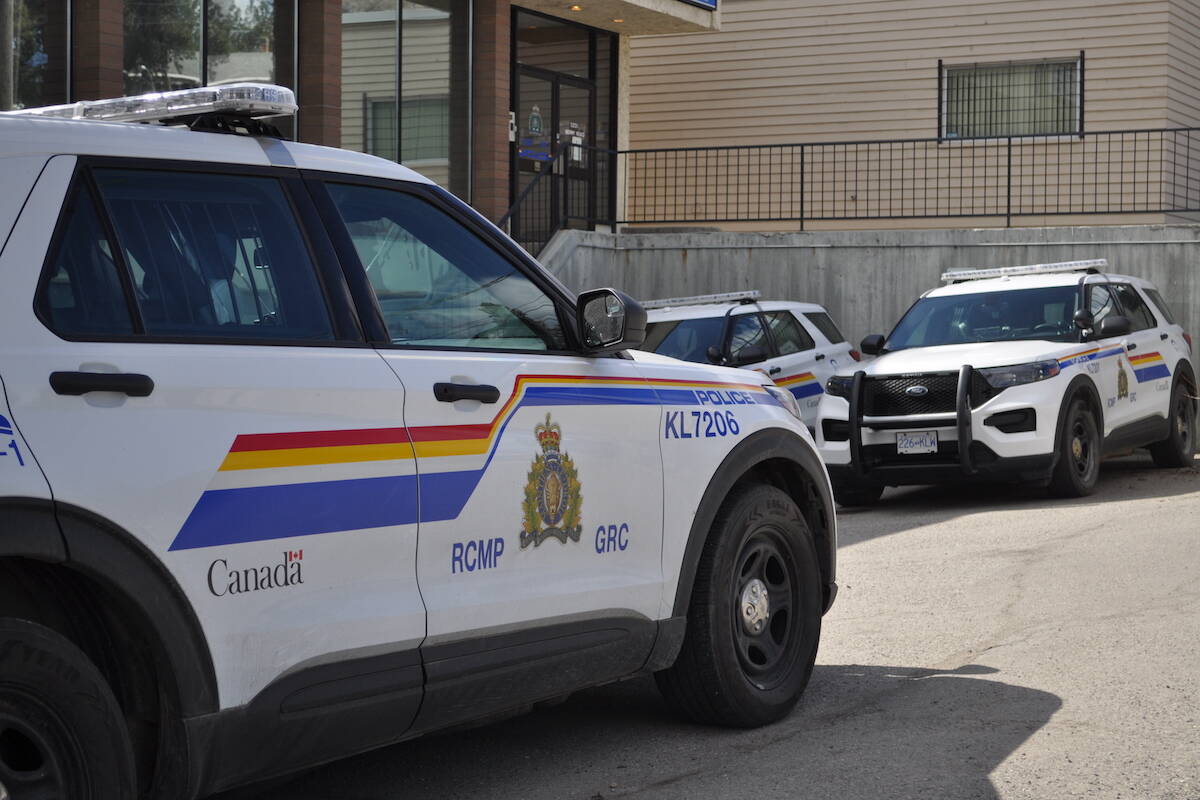 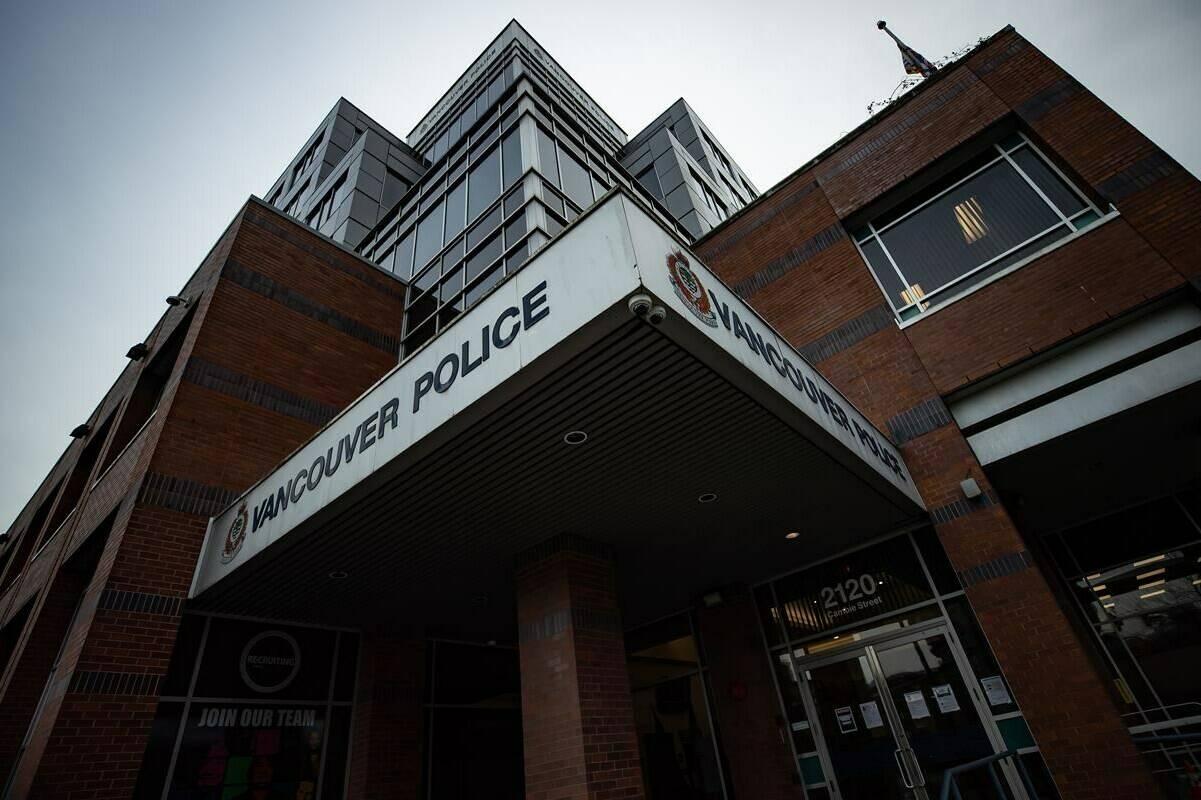 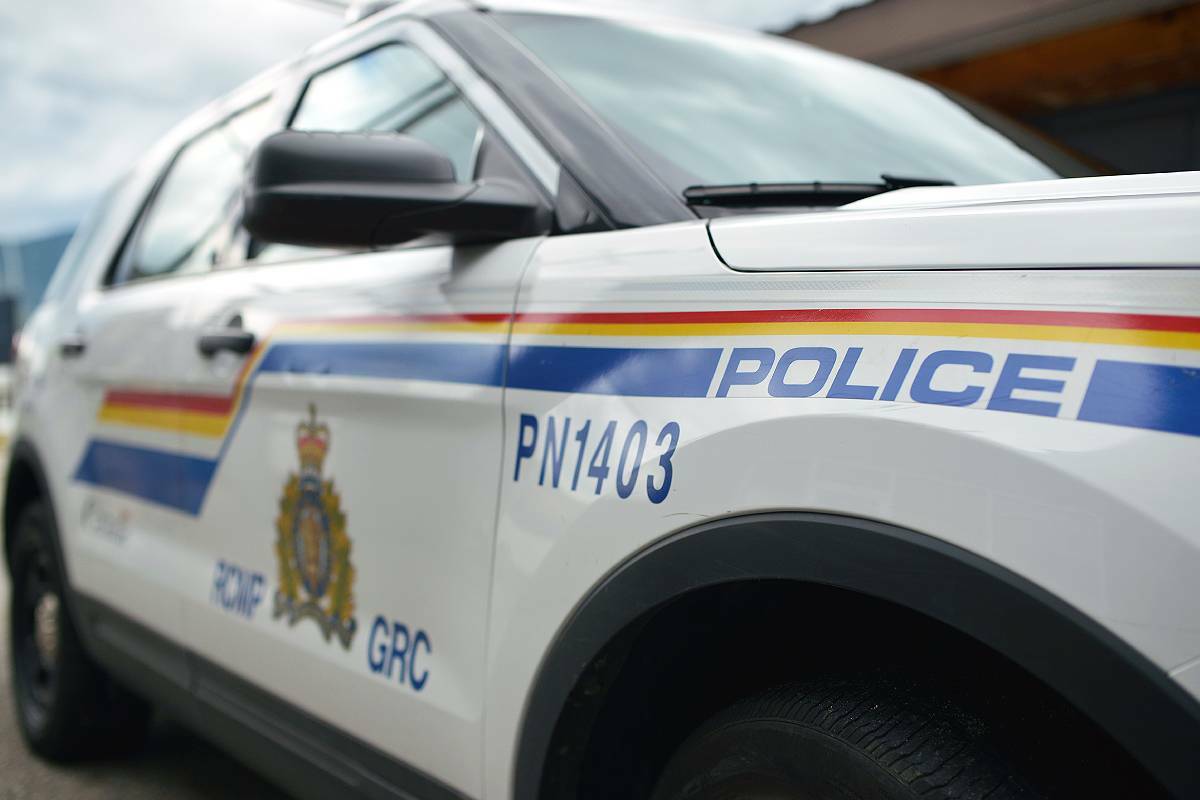 One person is in custody 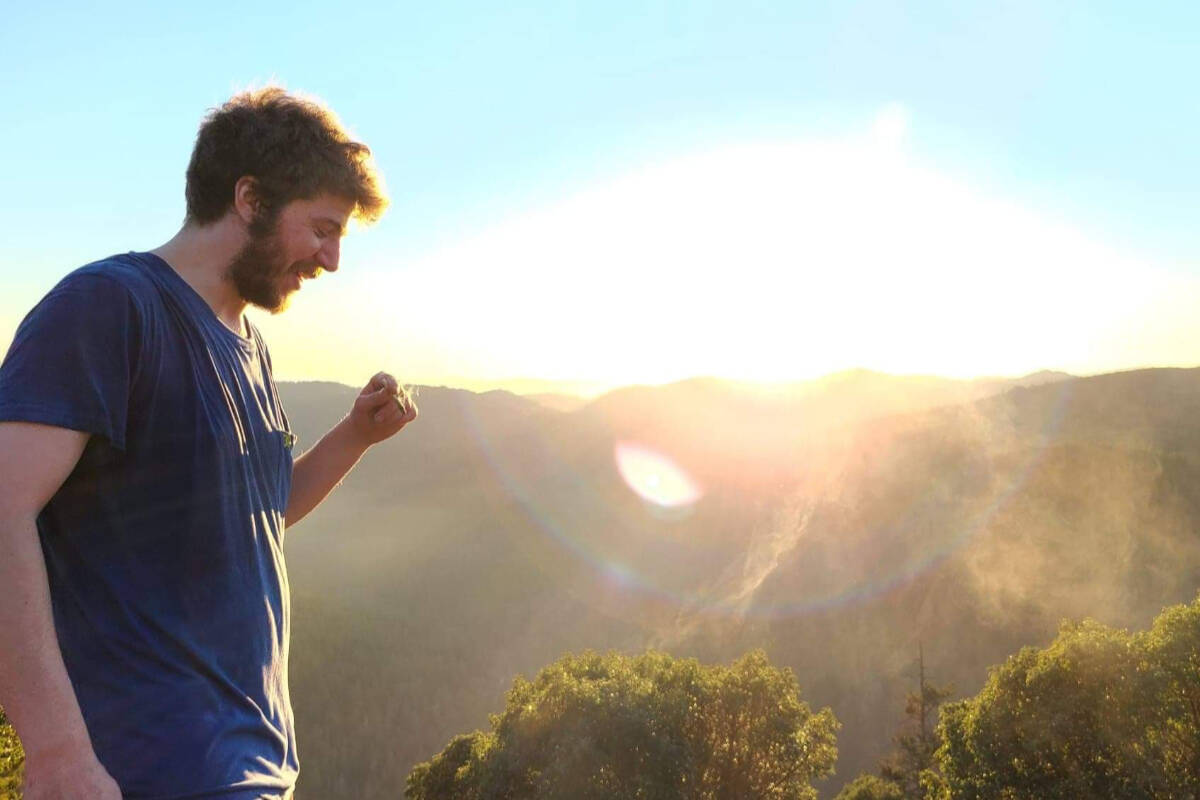 ‘I want justice for Johnny’: Loved ones remember ‘The Hug Guy’ dead in B.C. stabbing 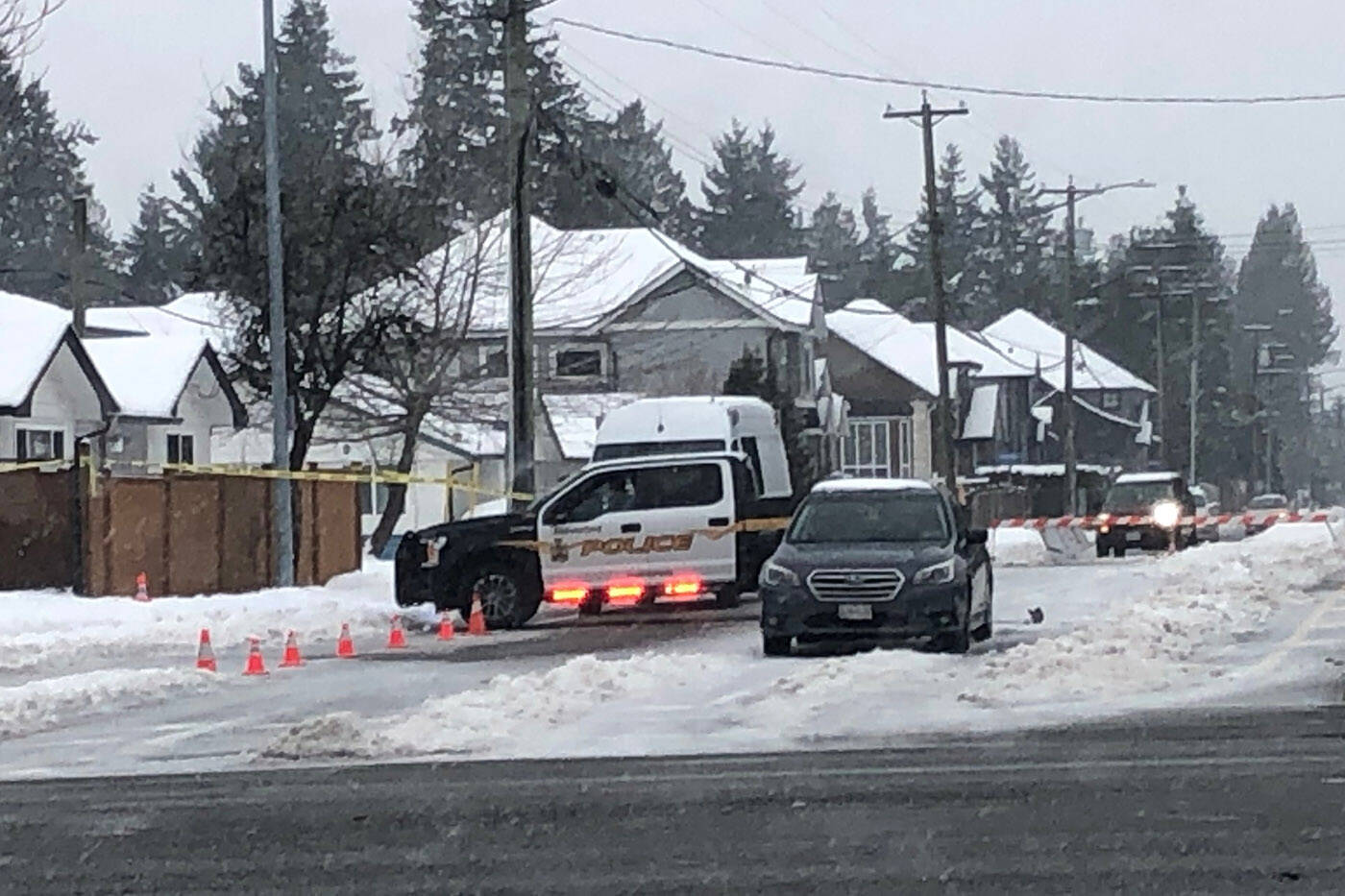 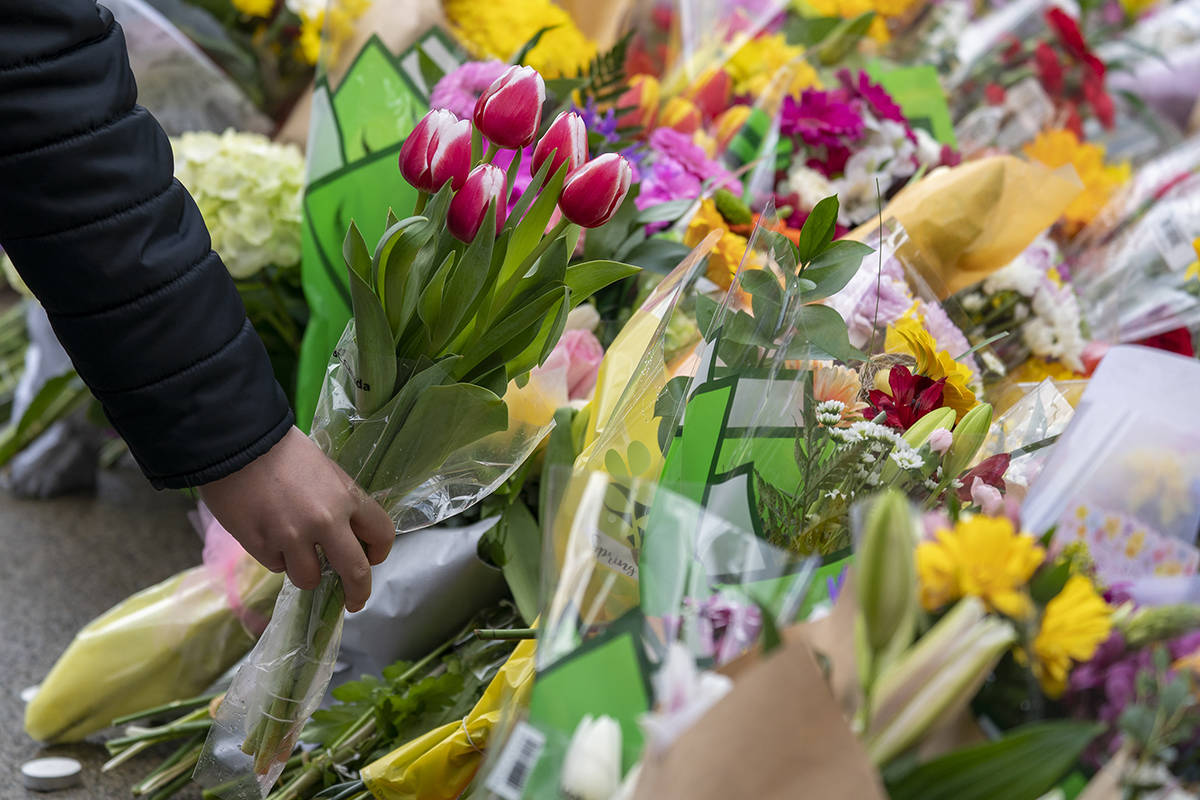 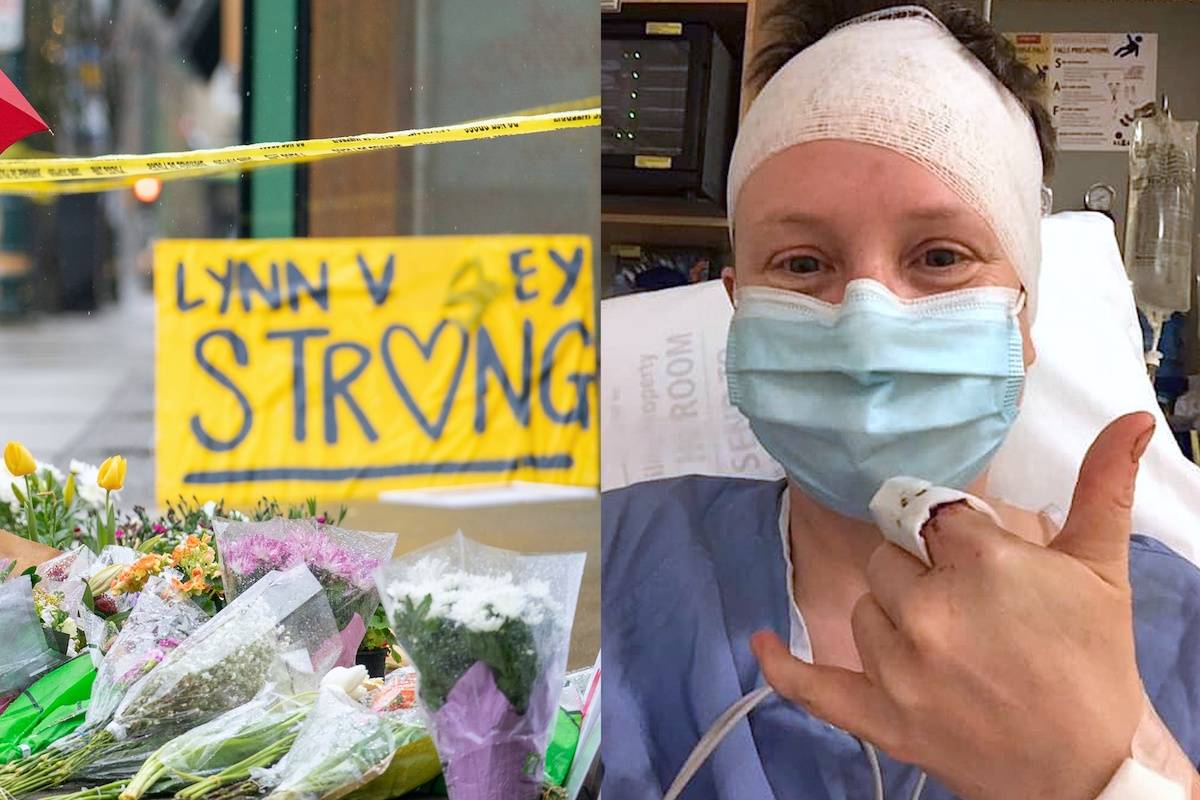 Shelah Klausen says there were other heroes in Lynn Valley that day, including a woman who saved her life 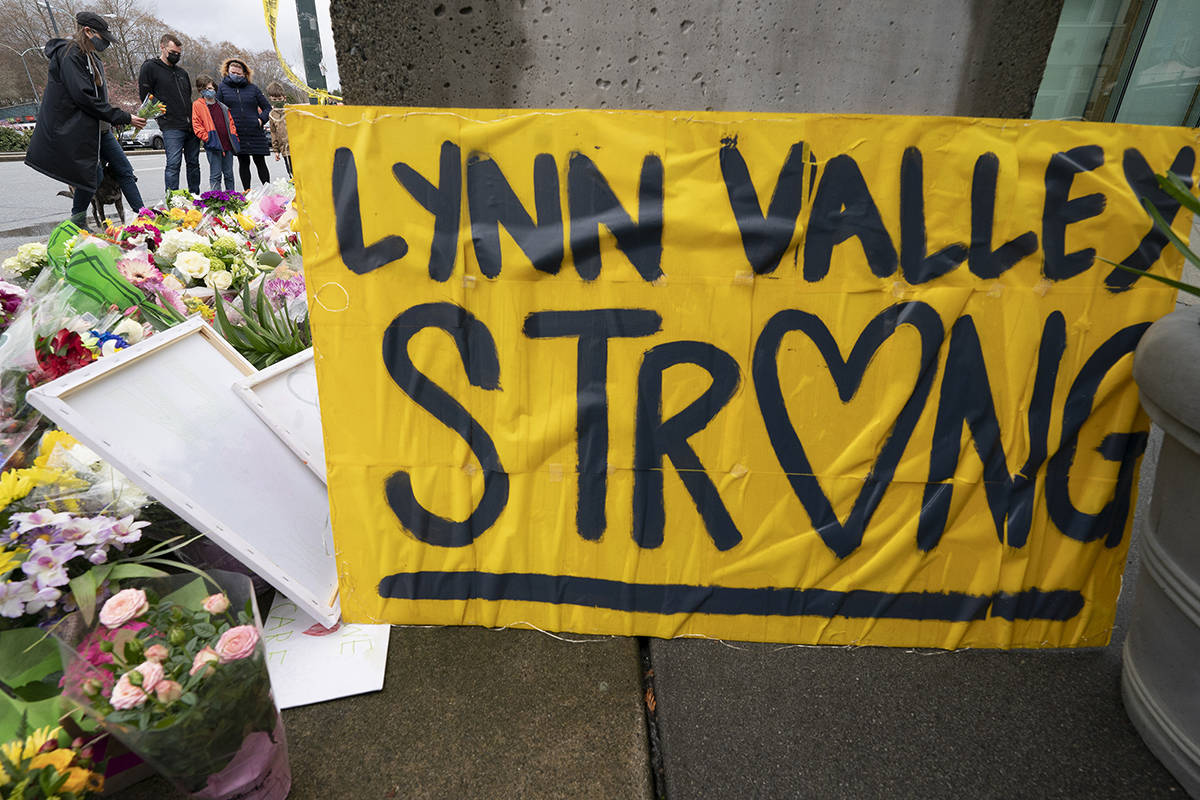 One woman was killed and another six people were injured 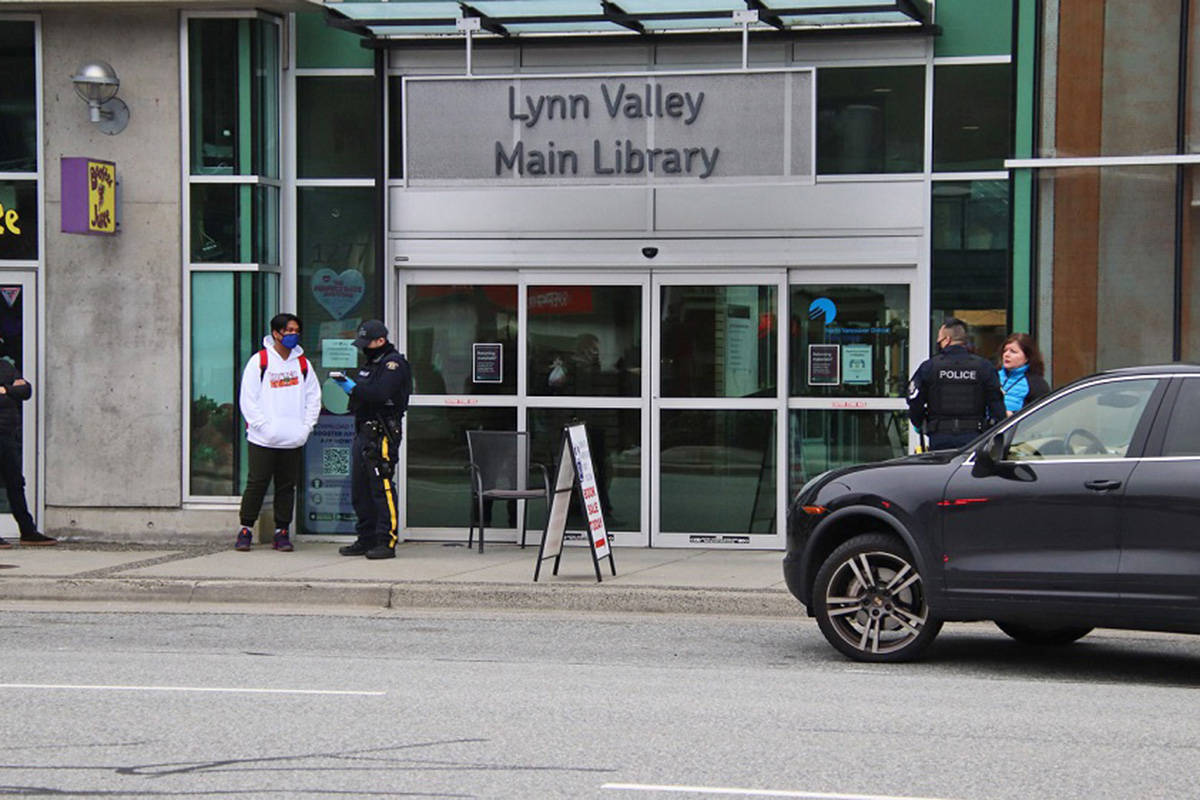 Yannick Bandaogo, 28, has been charged with second-degree murder in connection to the death of a woman 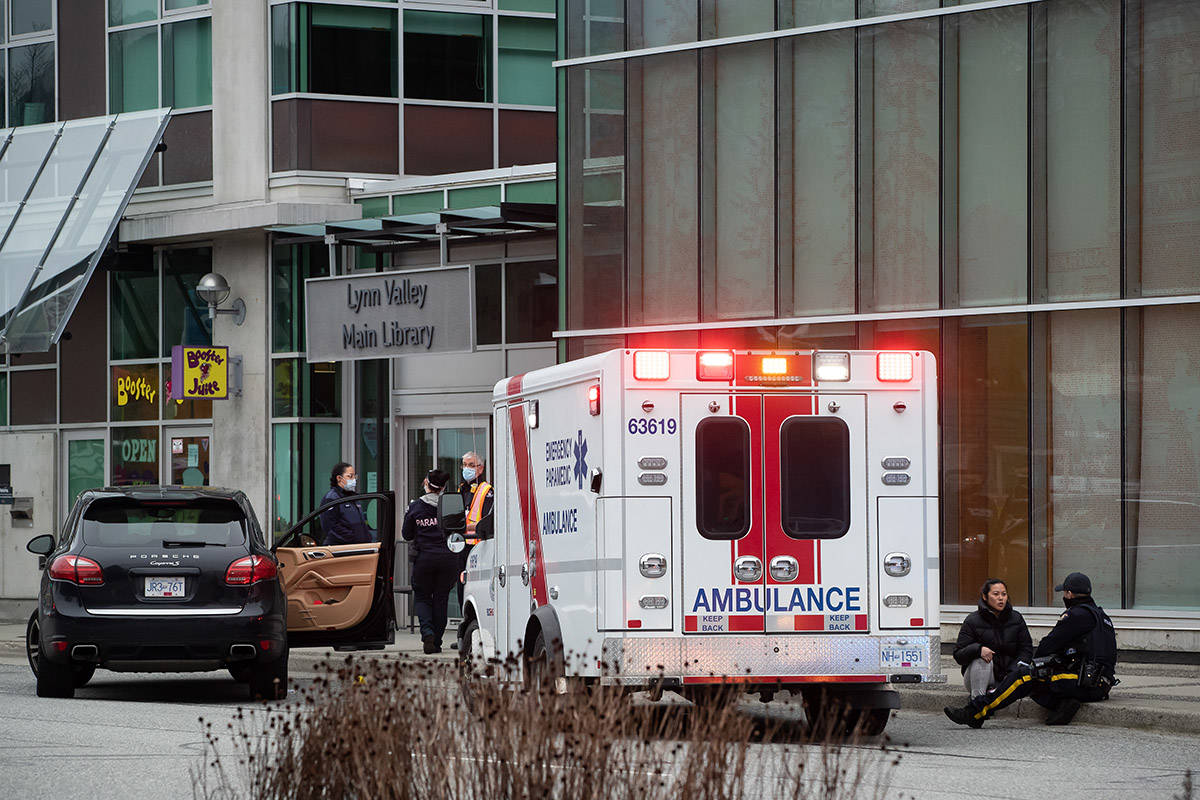 Six people were taken to hospital, one woman was killed