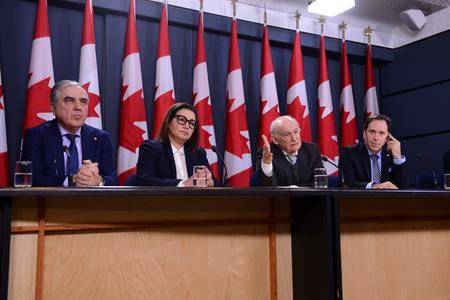 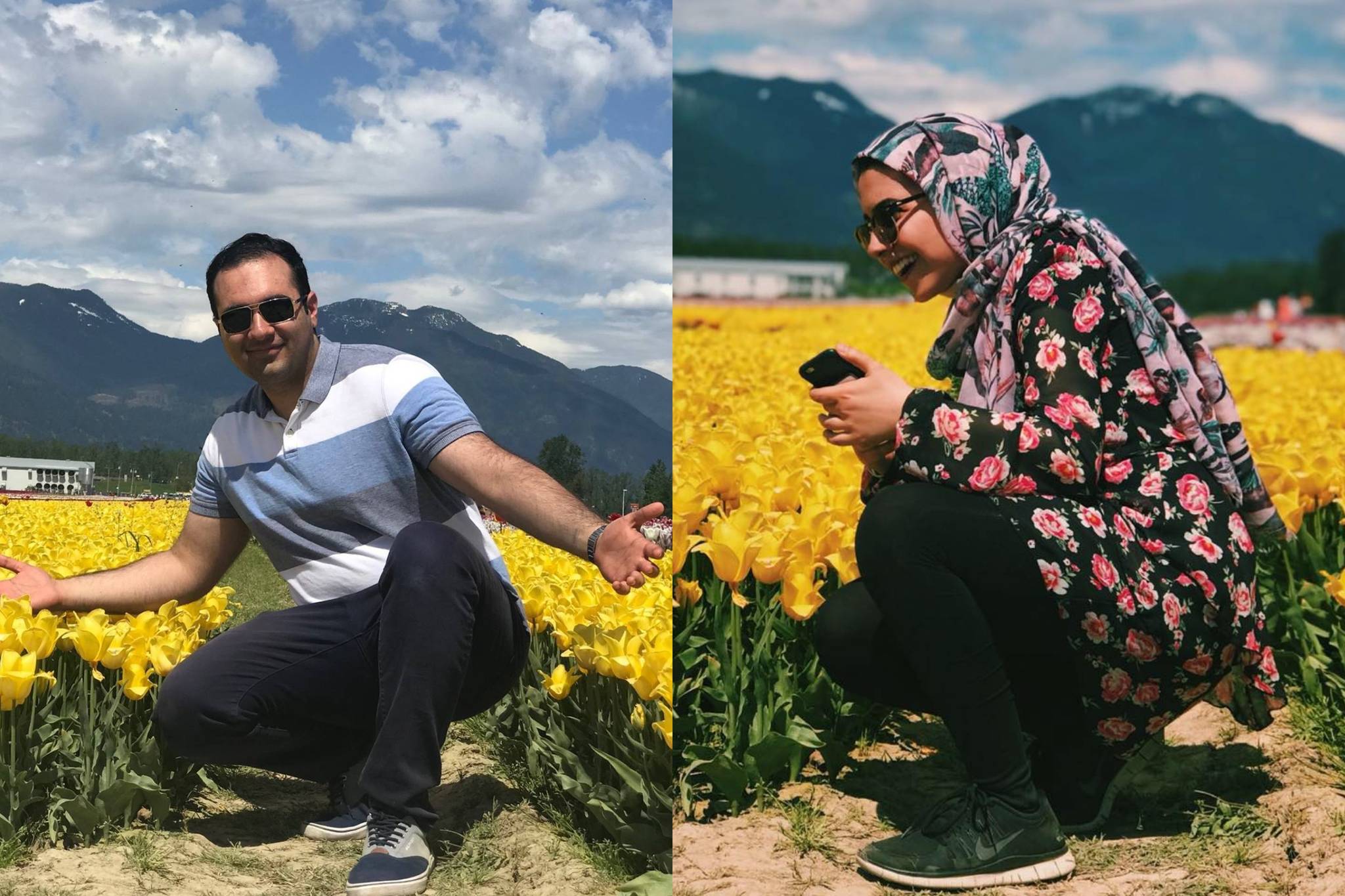 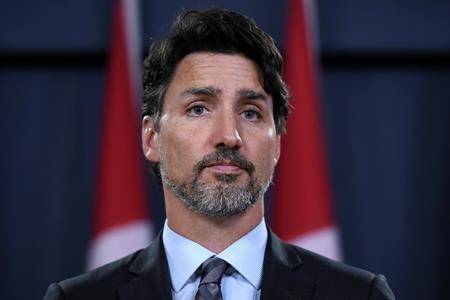 ‘This is a tragedy that should not have happened,’ the prime minister said 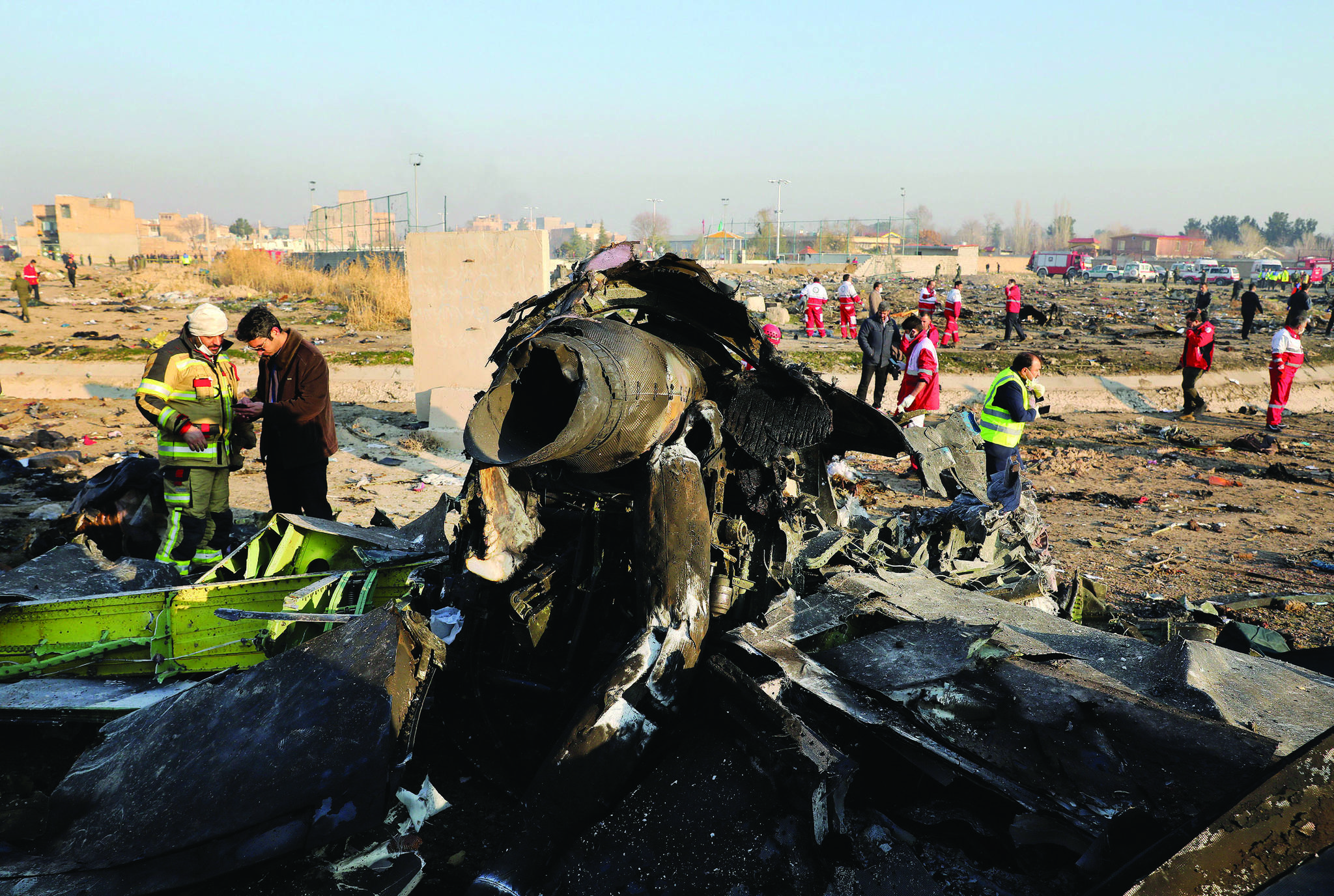 Iran admits it shot down Ukrainian plane by mistake, killing 176 aboard 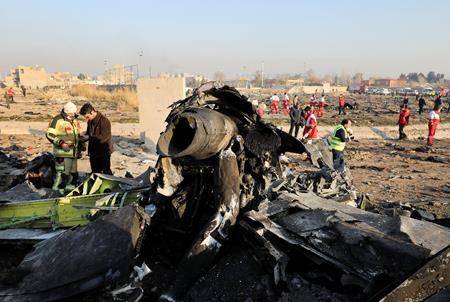 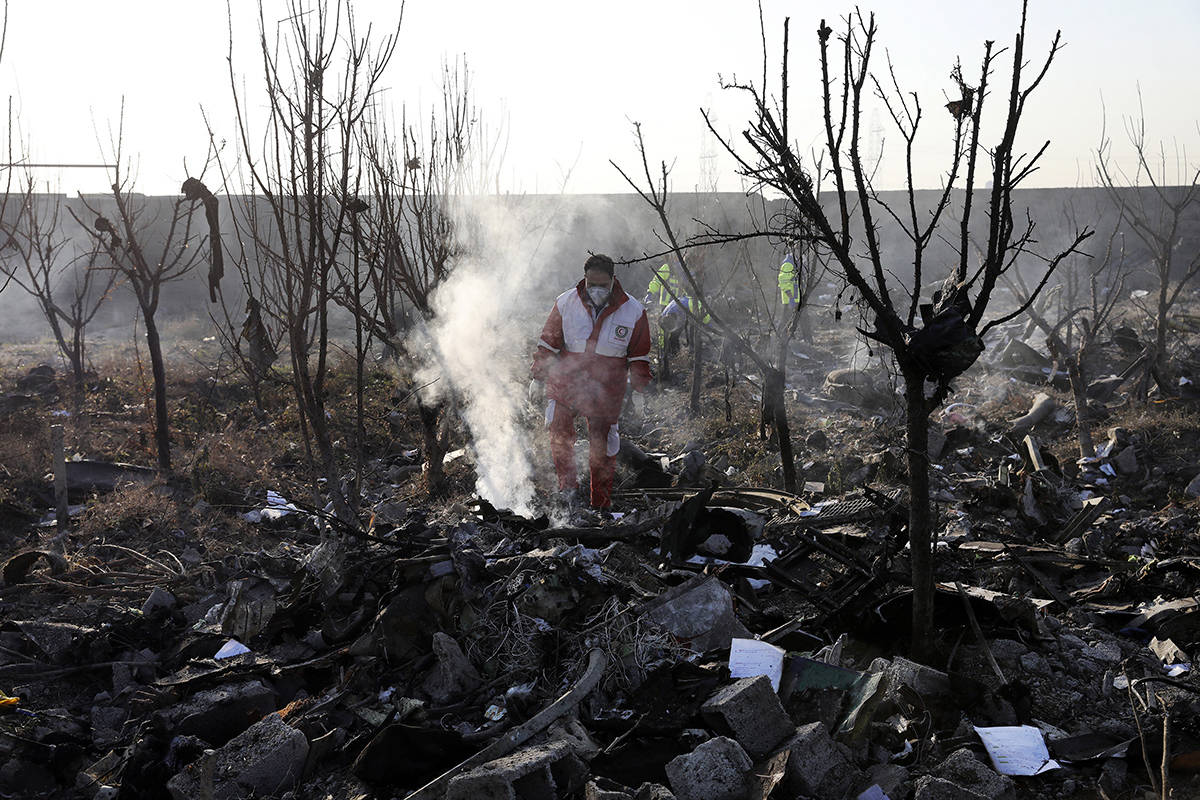 How a missile might have shot a plane down in Iran, and what a probe will look for

At least 63 Canadians and 75 more people heading across to Canada were aboard the plane. 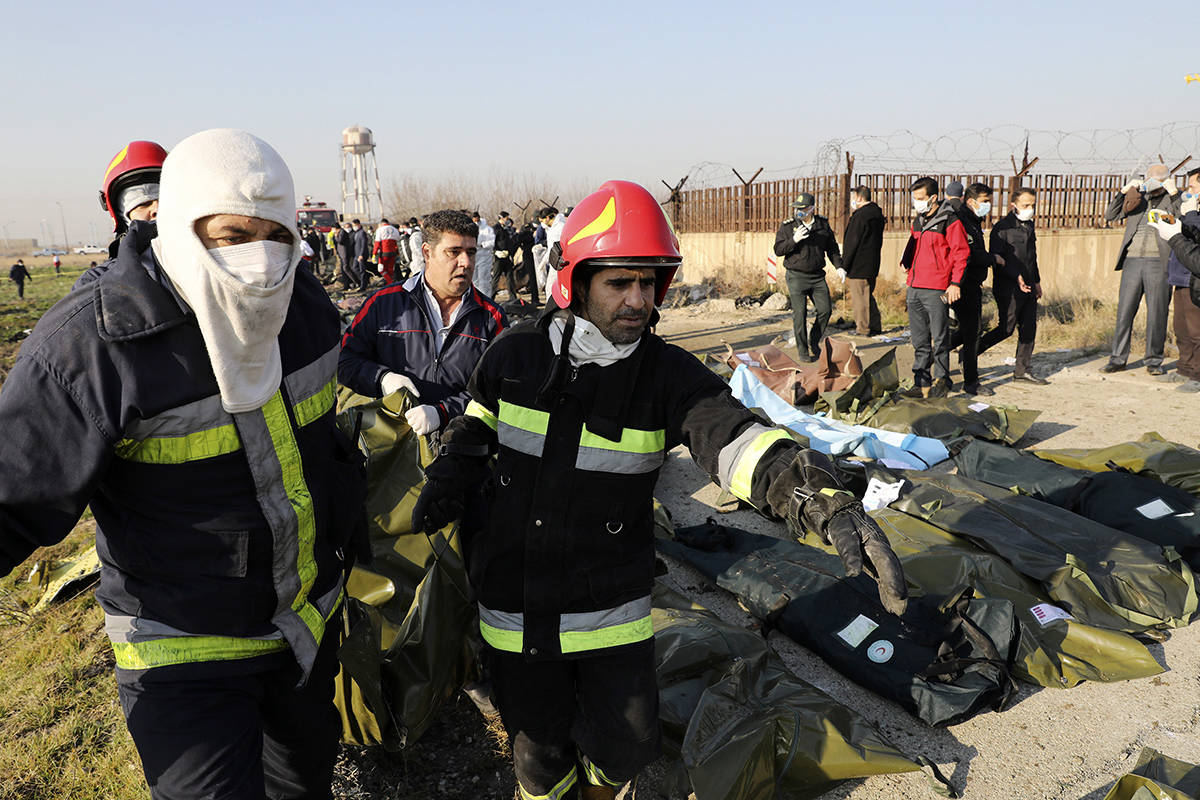 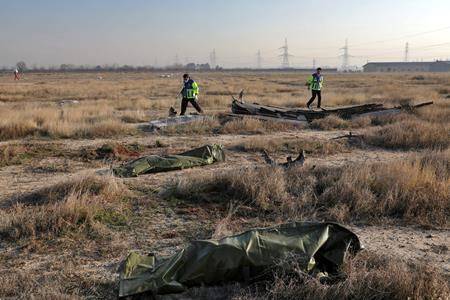 Iran believed to have shot down airliner, perhaps by mistake: Trudeau 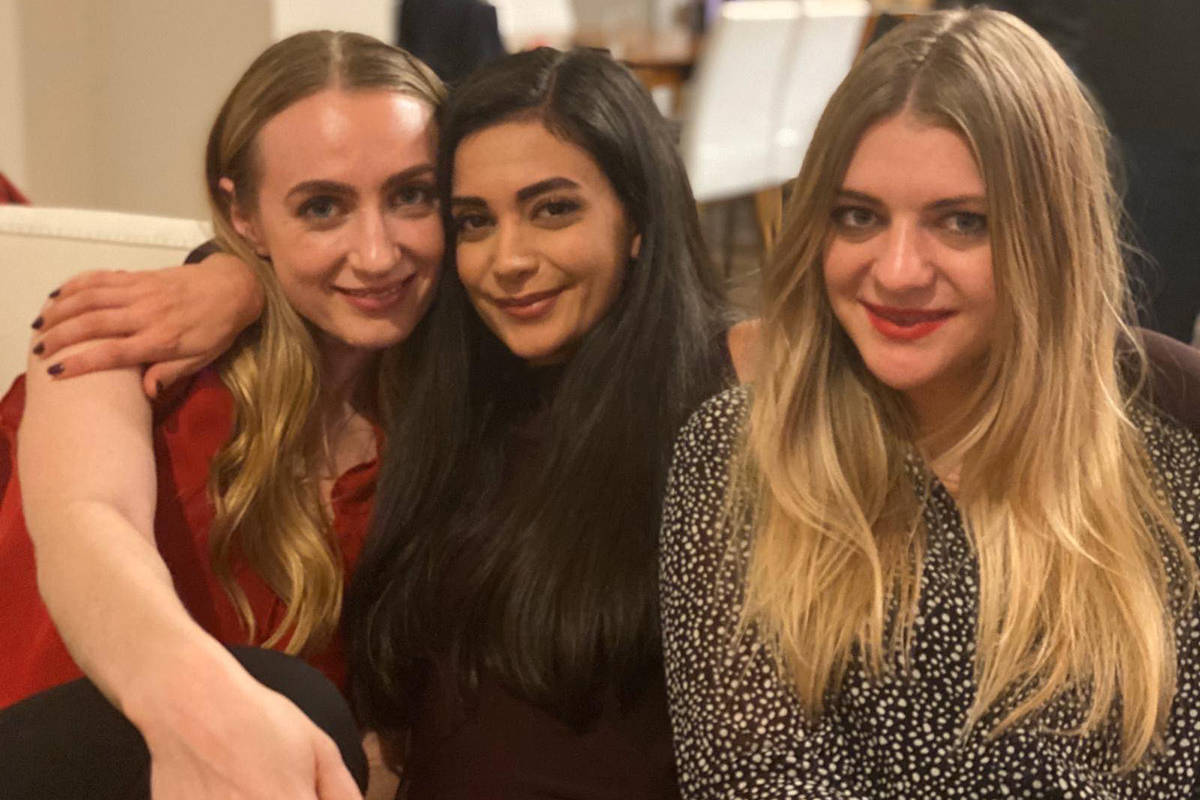 Delaram Dadashnejad was studying to become a dietician 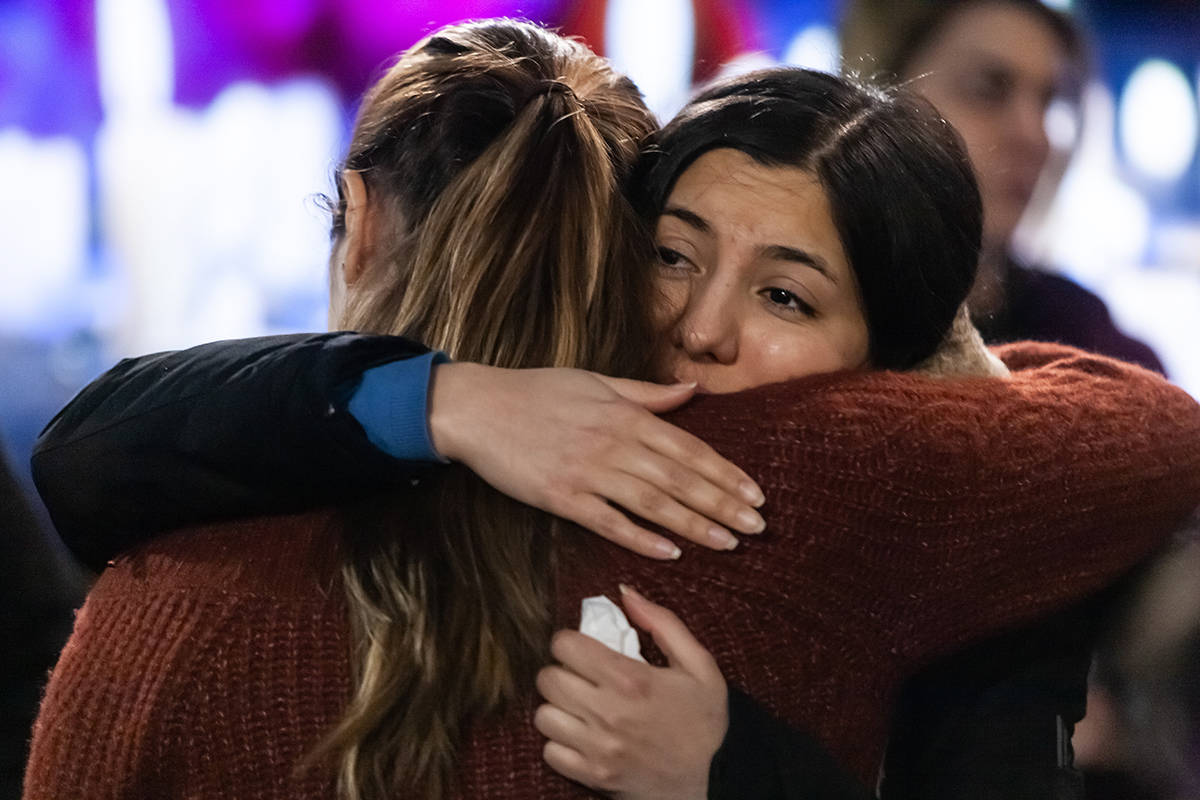 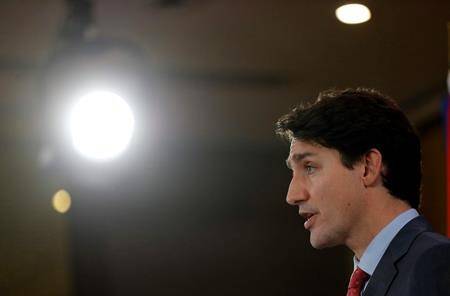 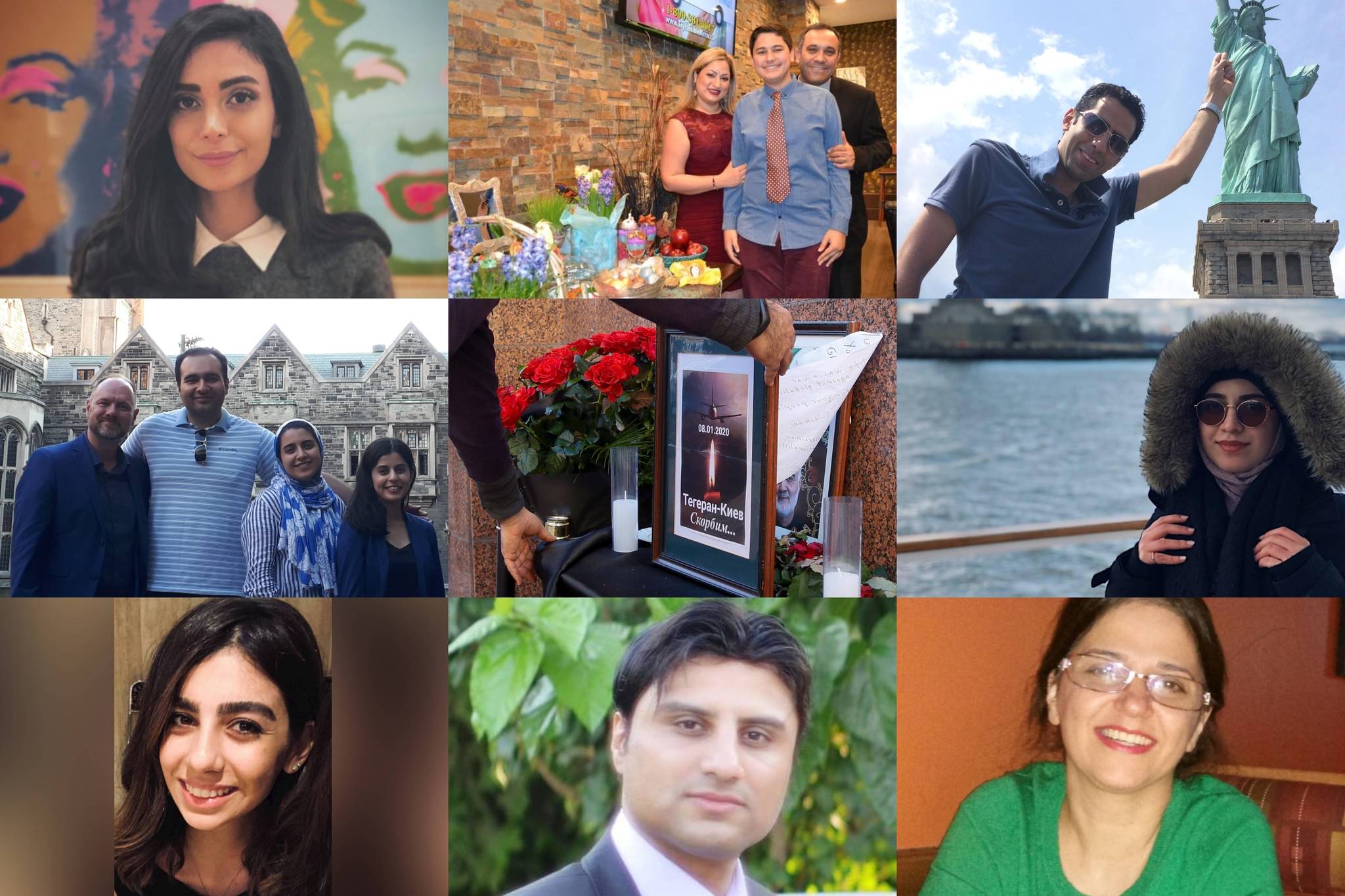 UPDATE: At least 14 people from B.C. among victims in fatal Iran plane crash

Ukraine International Airlines plane was en route to Kyiv when it went down in a field, killing all aboard 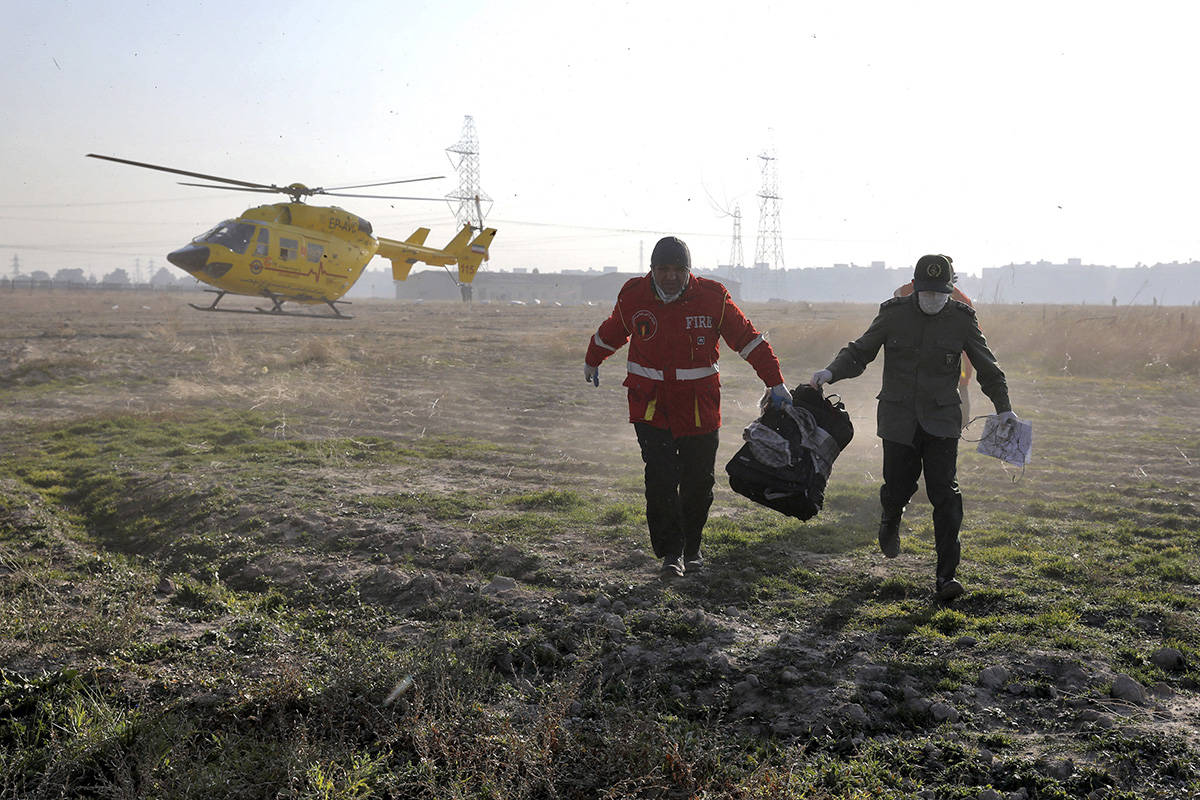 Ukrainian authorities say 63 Canadians were killed in the crash