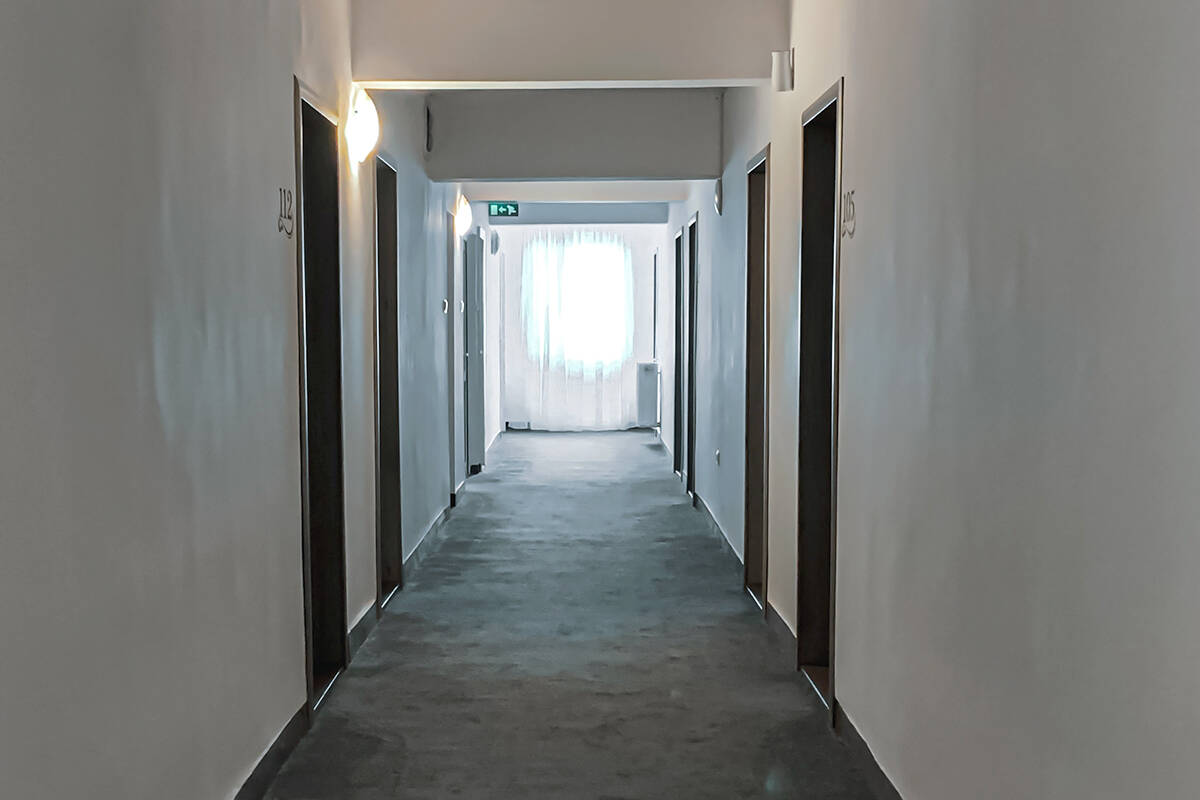 Microloan program available in all areas of province 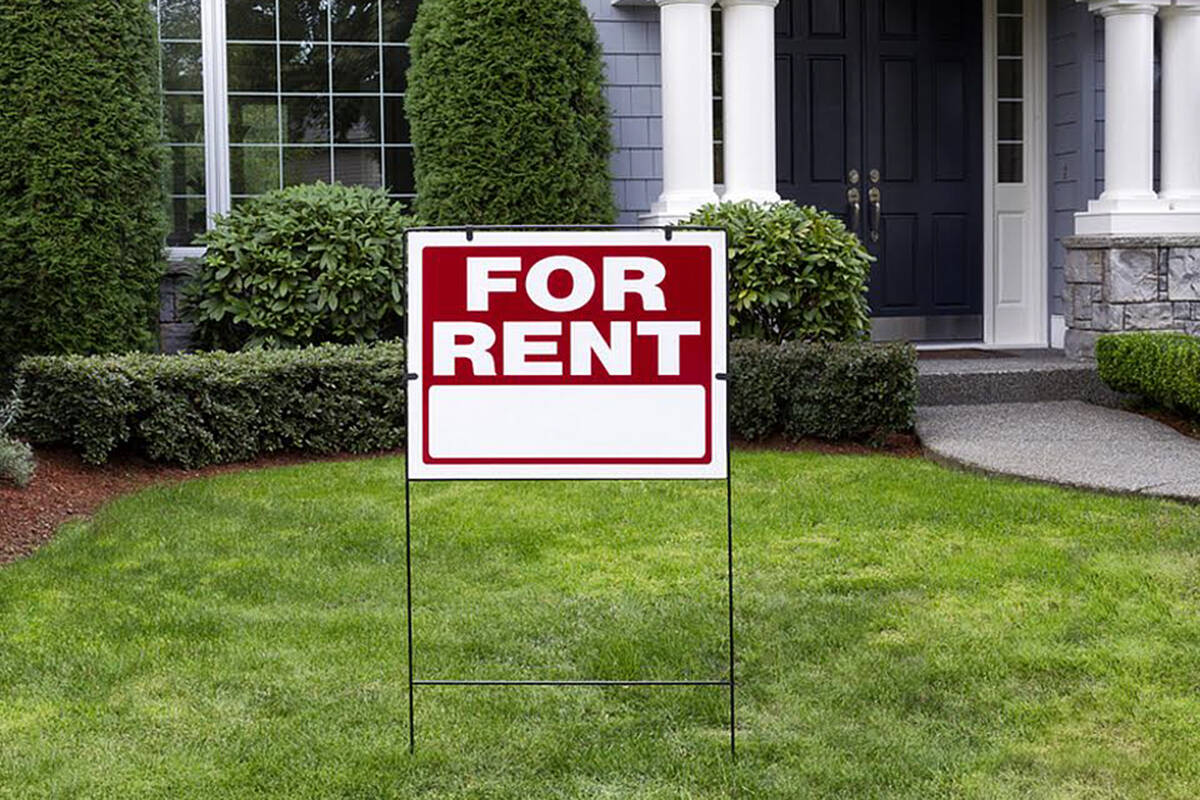 UBC study finds more than 10 per cent of B.C. renters report being evicted 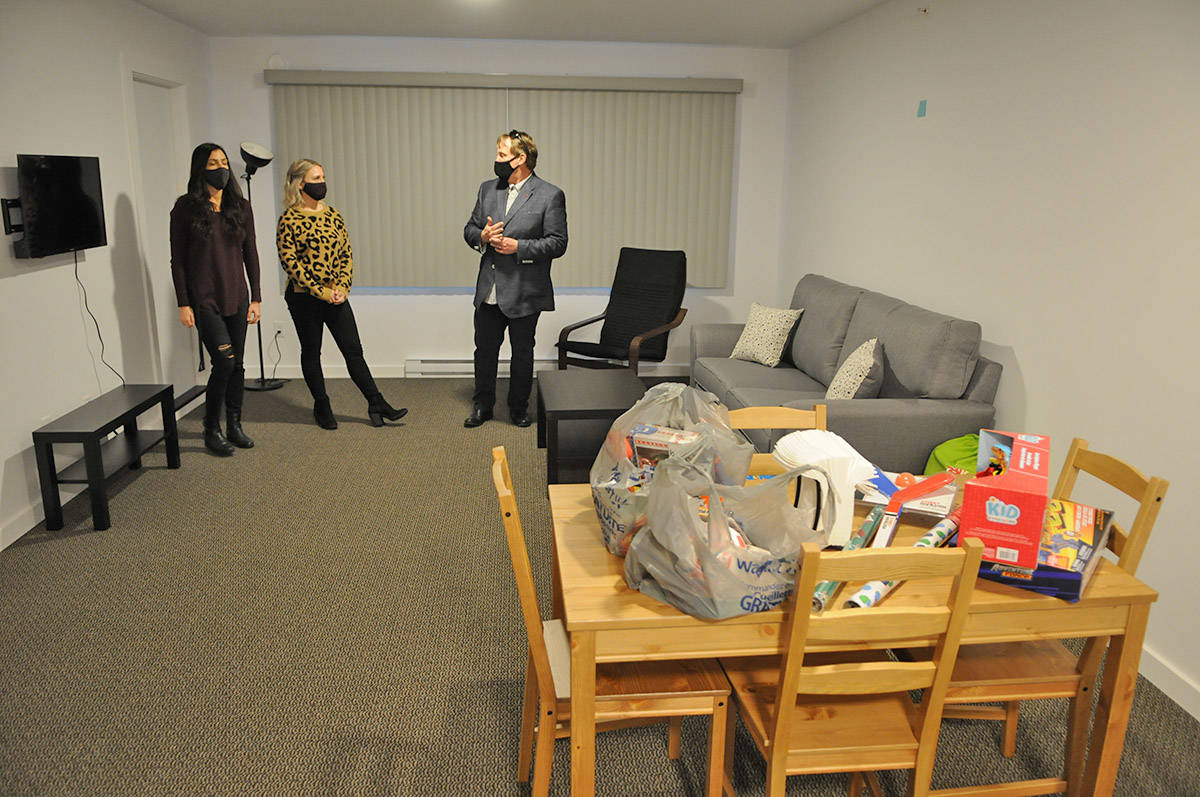 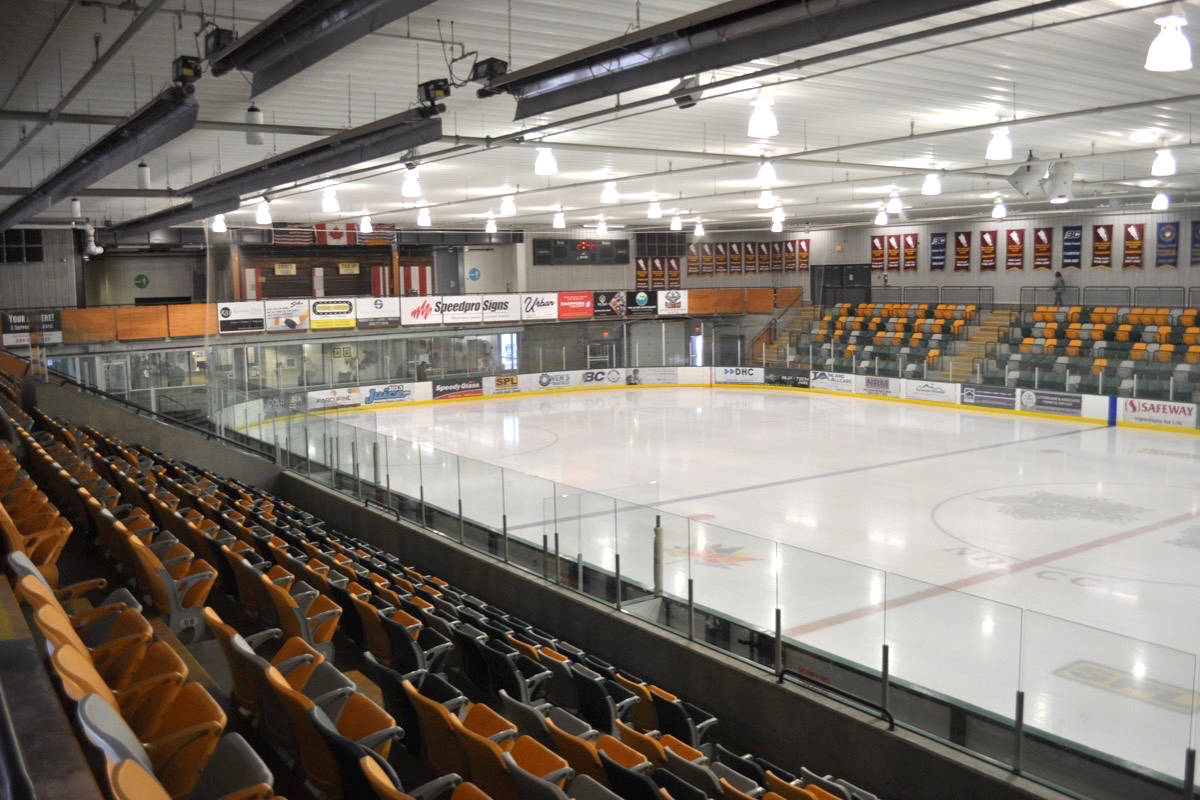 Suspensions were for setting up sleeping bags in washrooms, theft, verbal abuse of staff, and more 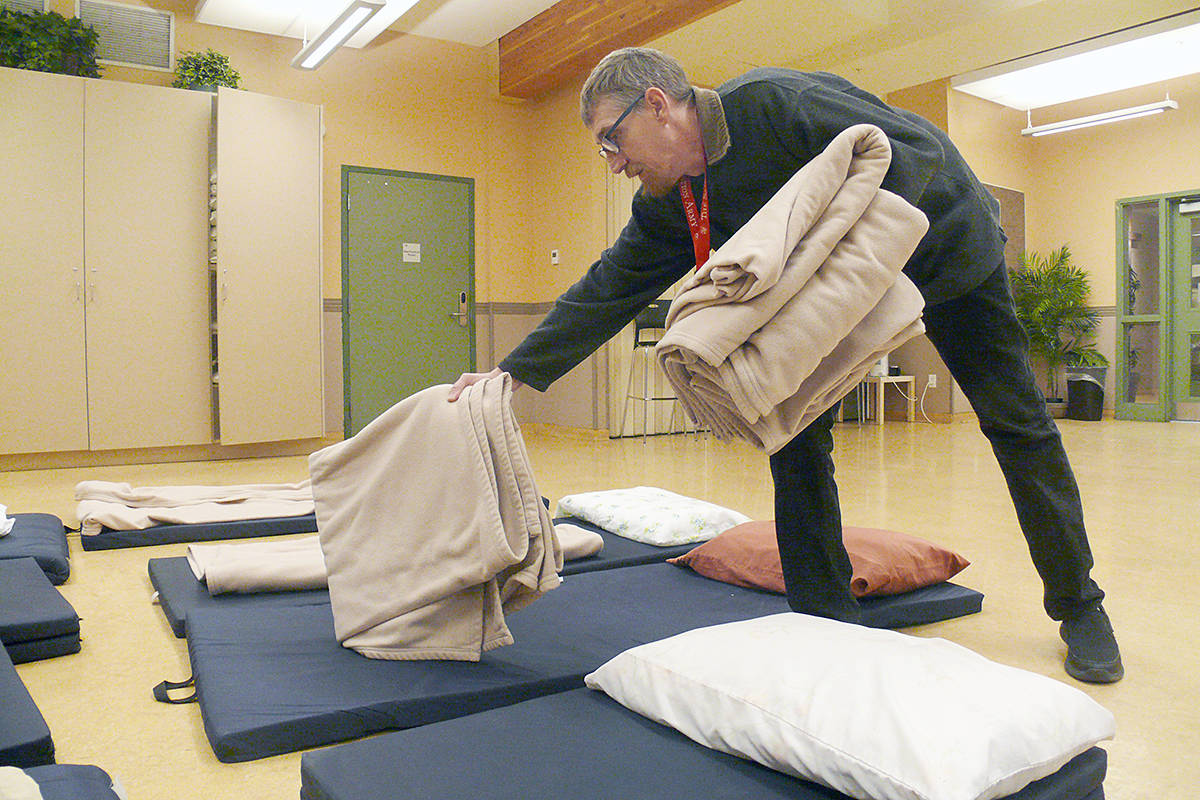 Year in Review: Hope on homelessness as supportive housing opens

A long-awaited project opened its doors 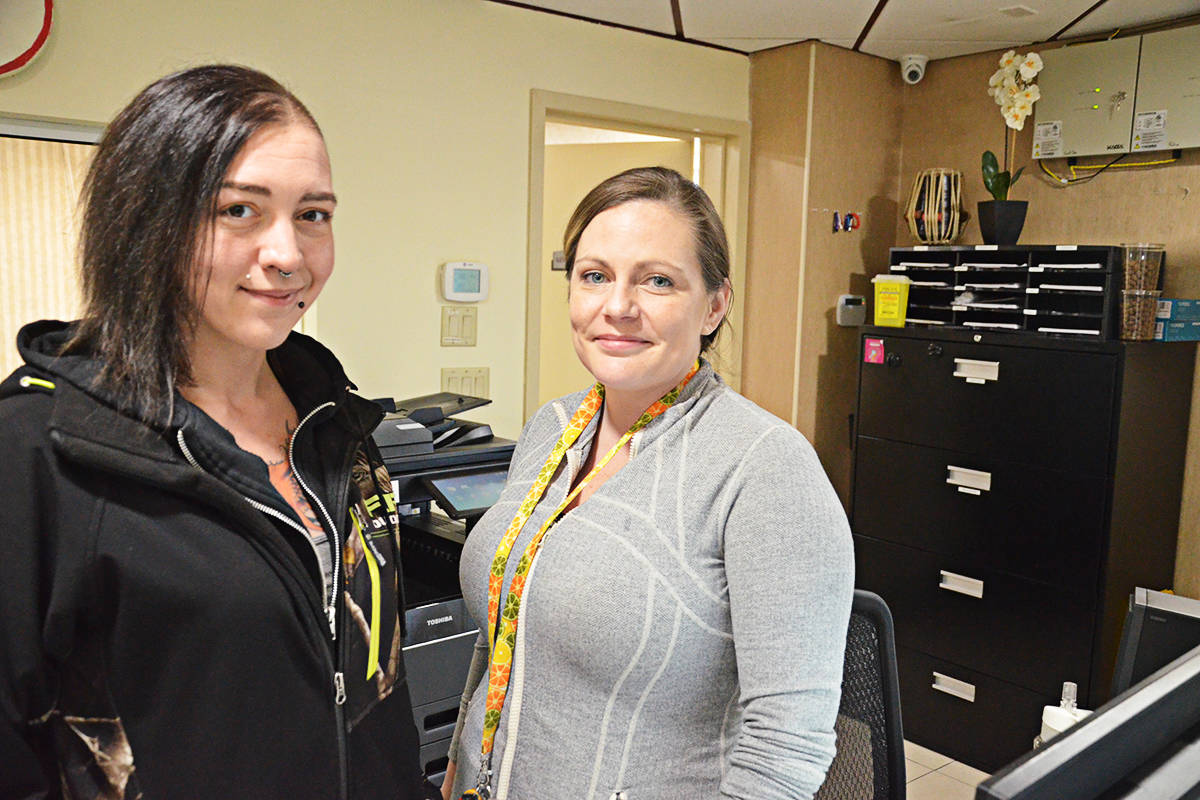 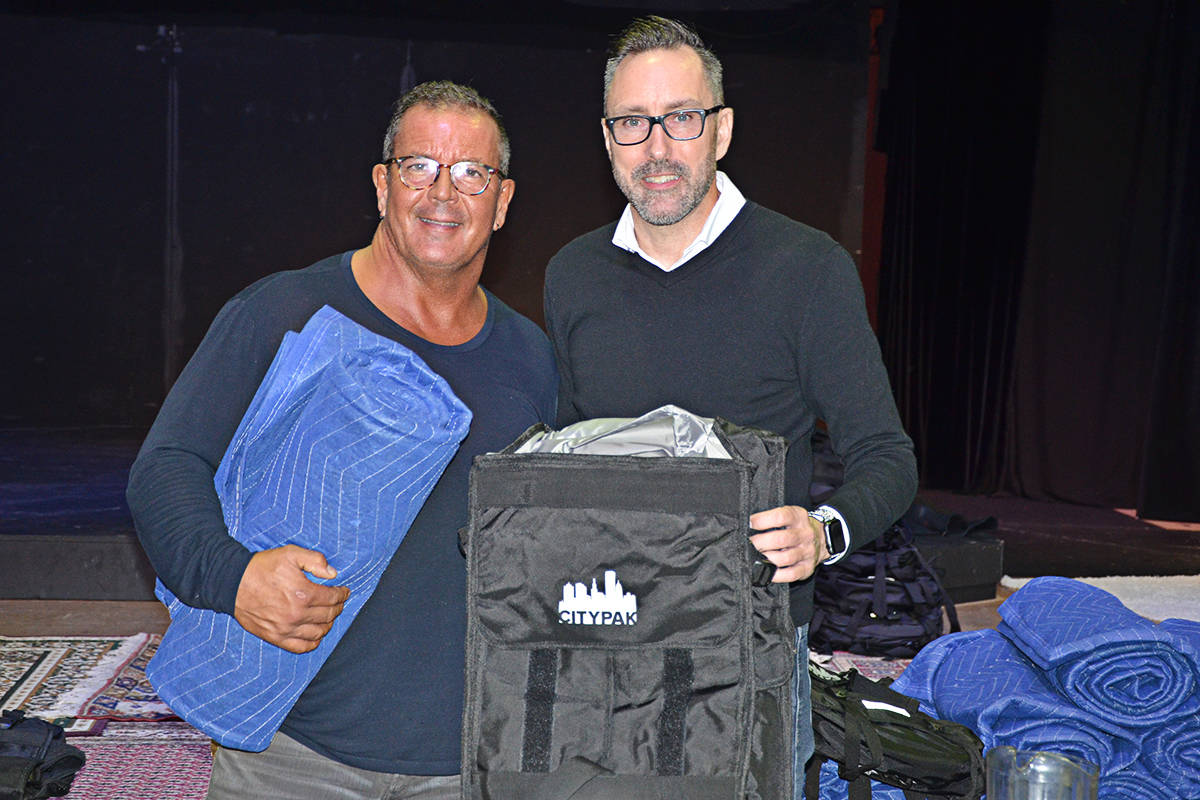 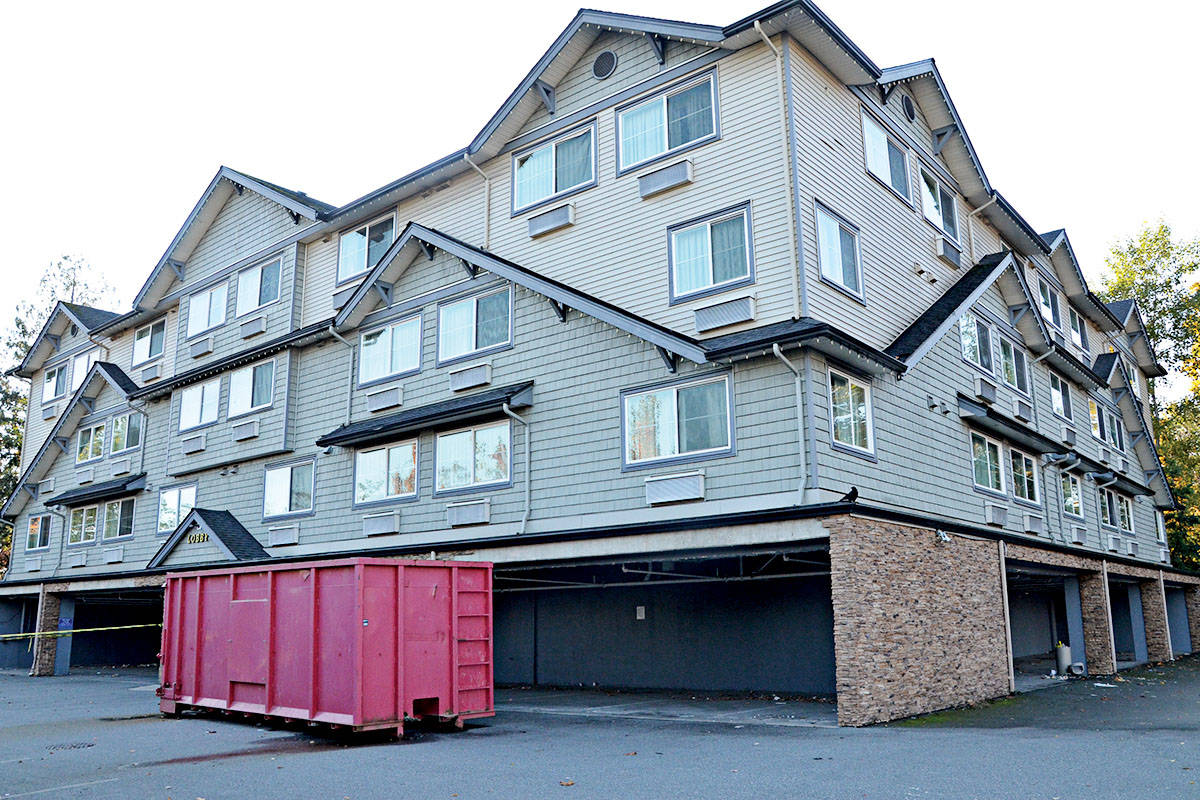 No firm date has been set for the opening 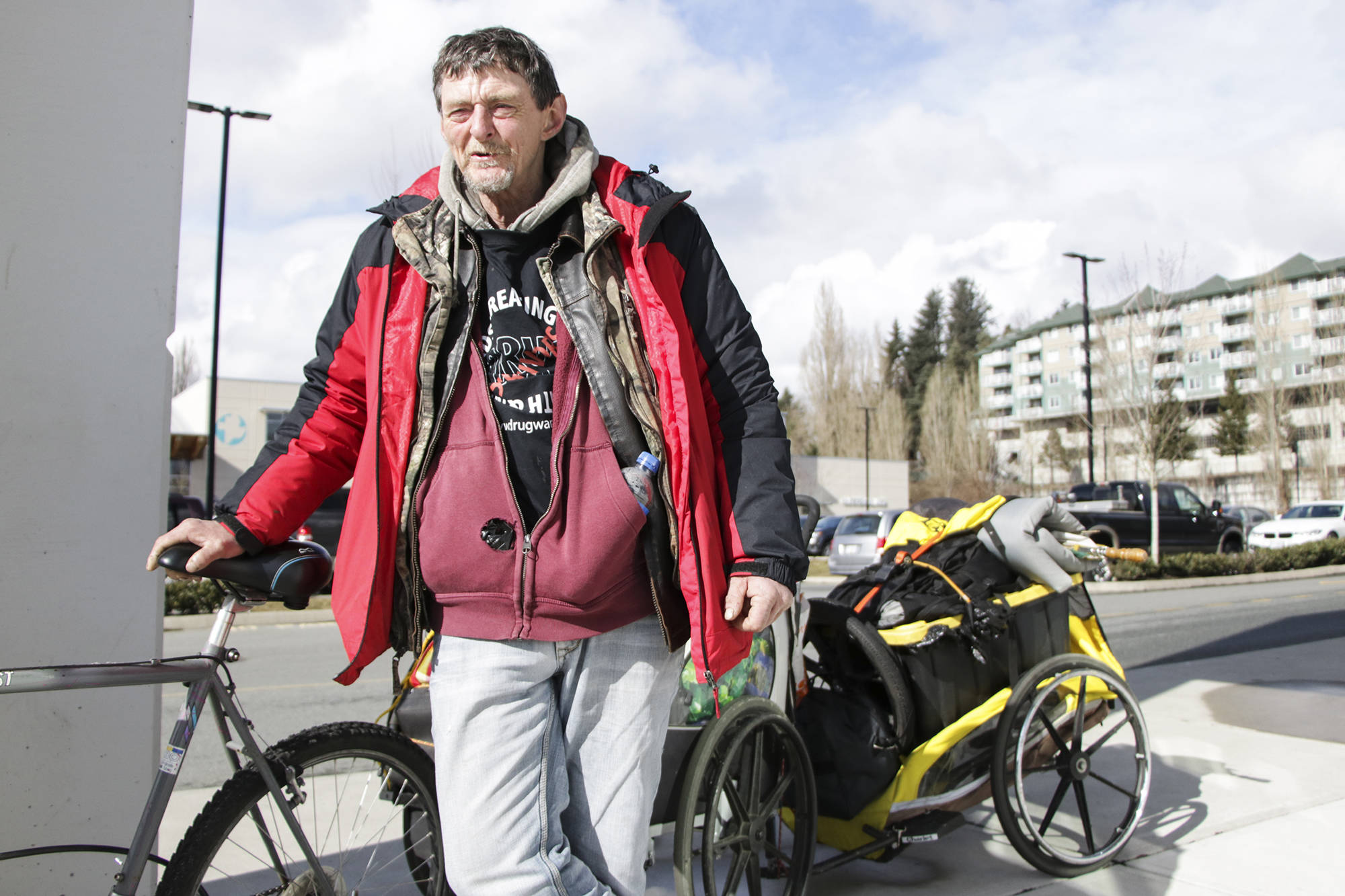 Nowhere to grieve: How homeless people deal with loss during the opioid crisis 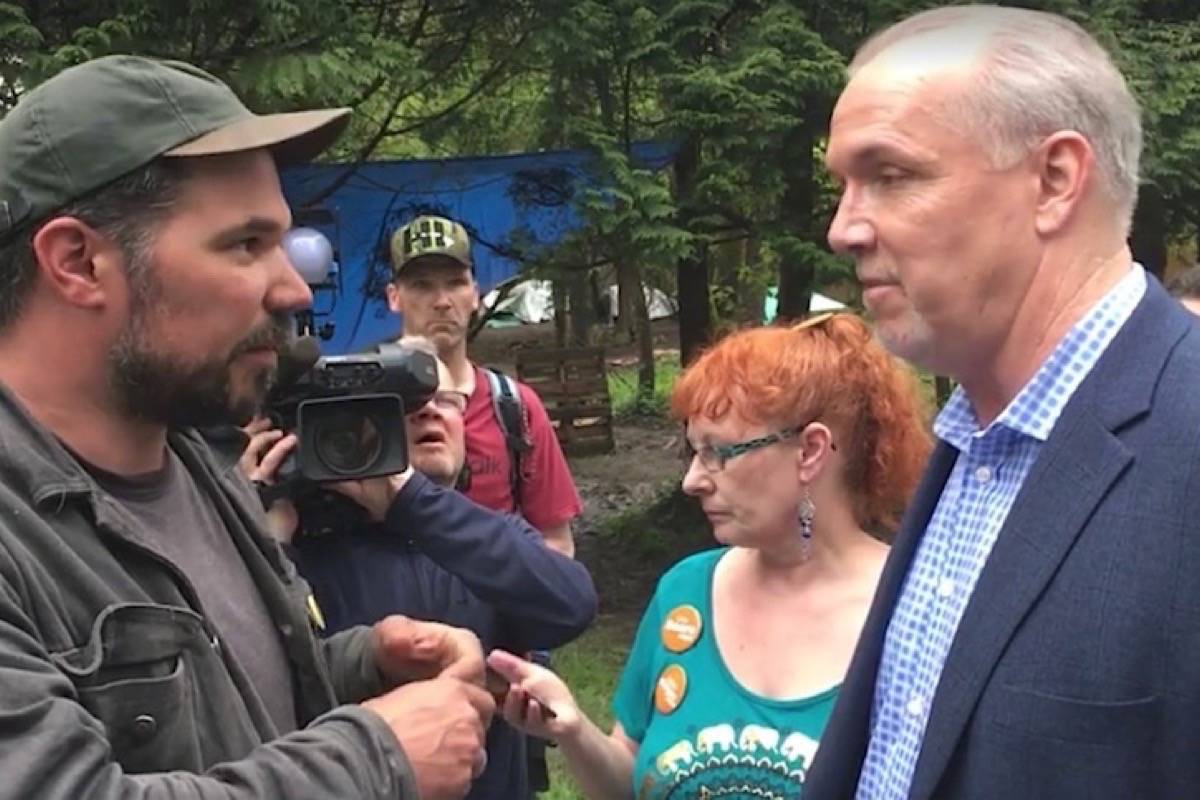 B.C. VIEWS: Cast your municipal vote for sanity on homelessness

Thousands on waiting list while anti-capitalist bullies get priority