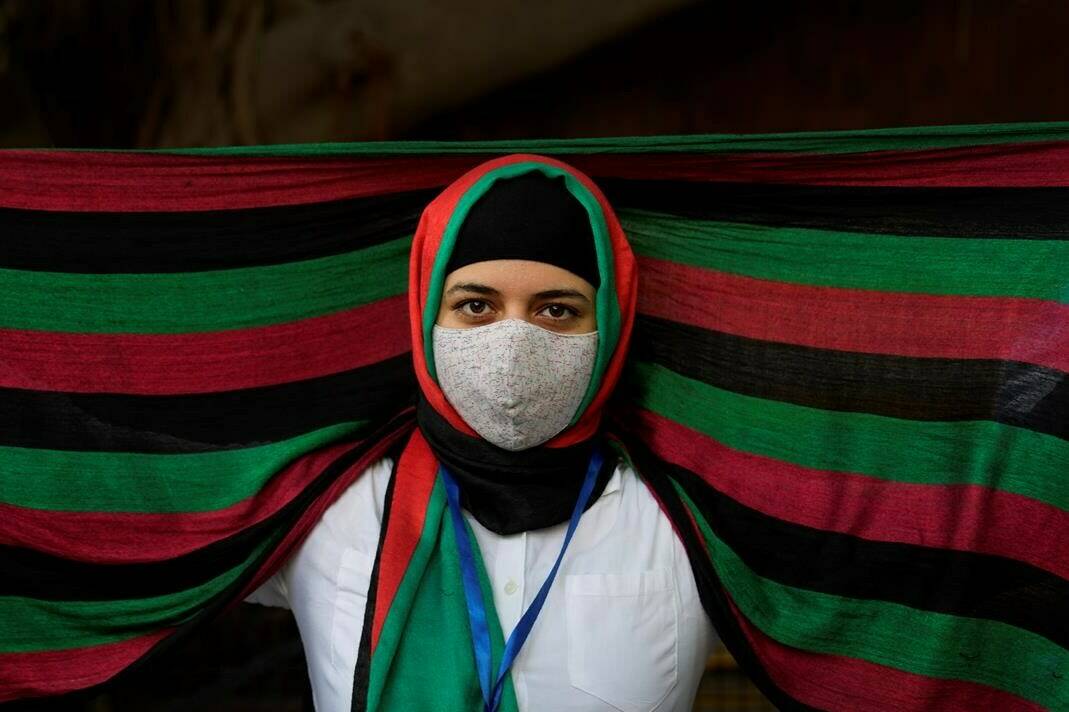 India’s leaders are anxiously watching the Taliban takeover in Afghanistan, fearing that… 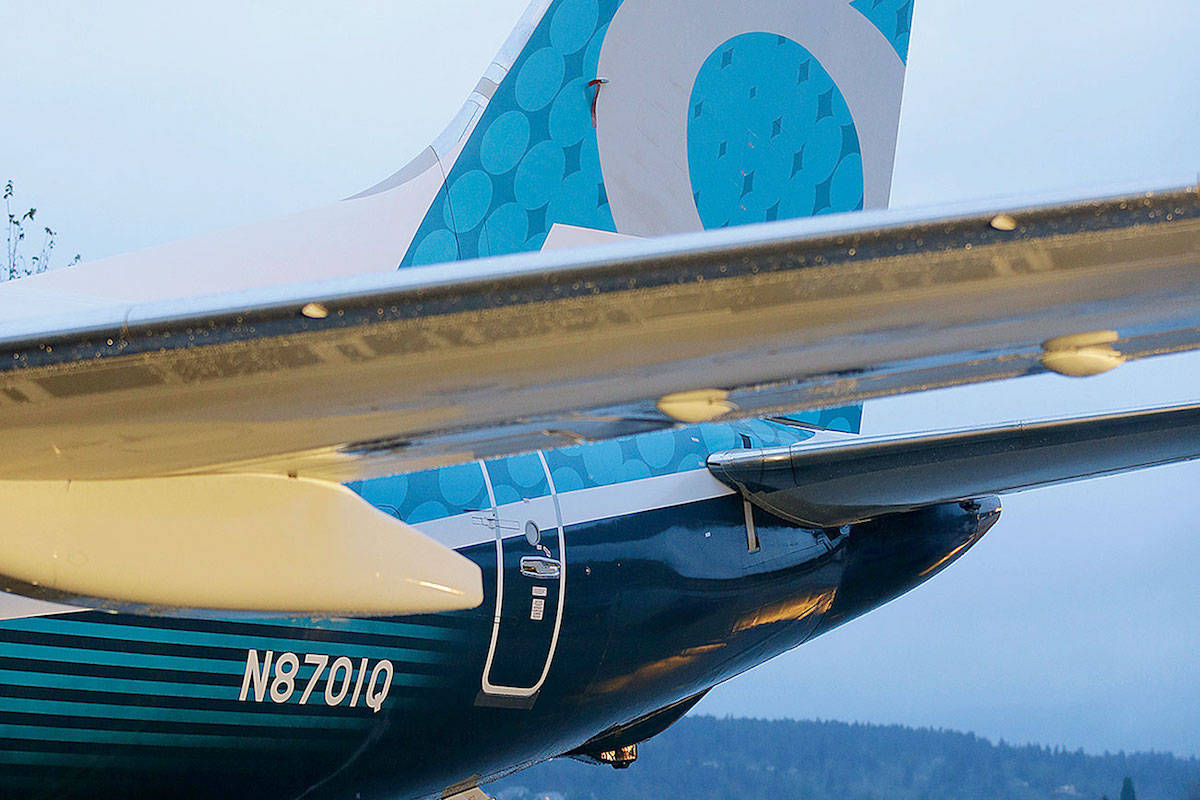 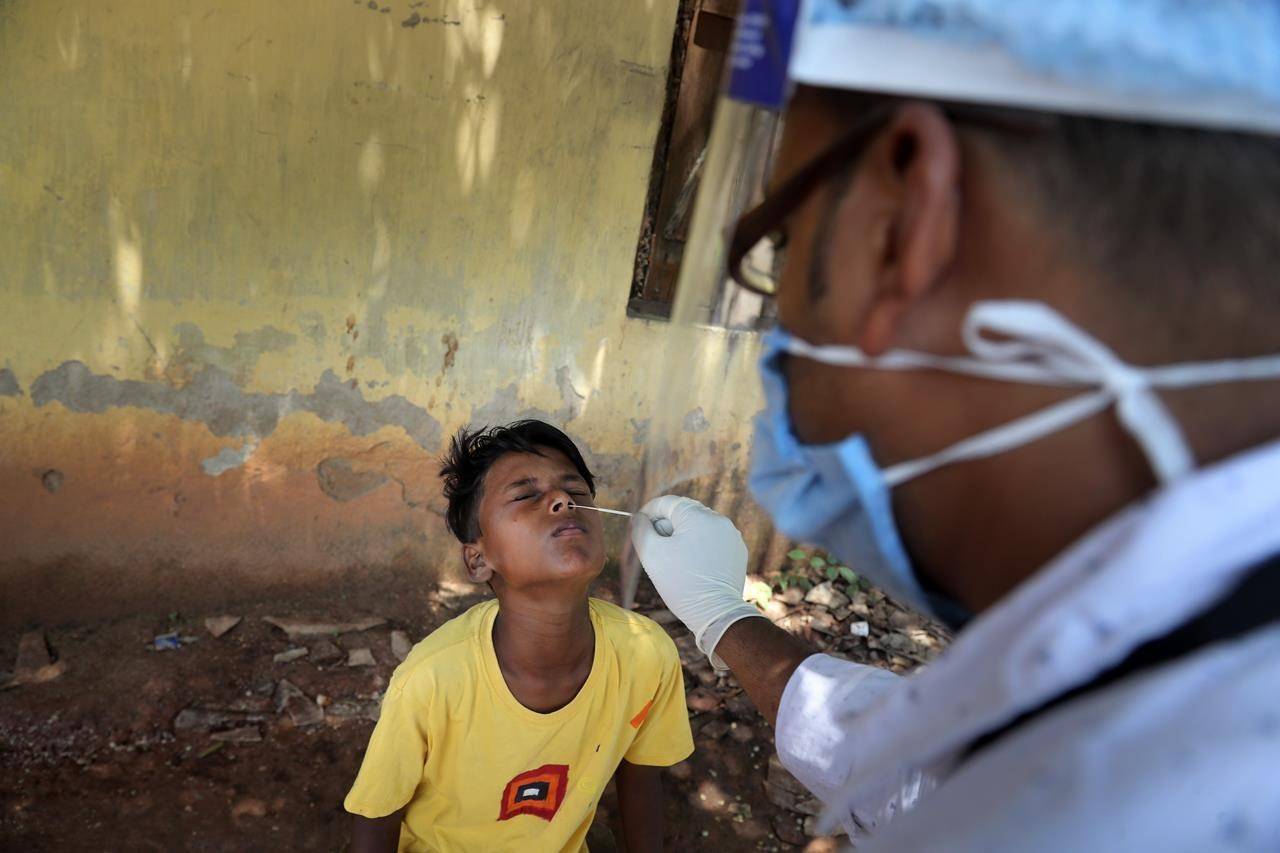 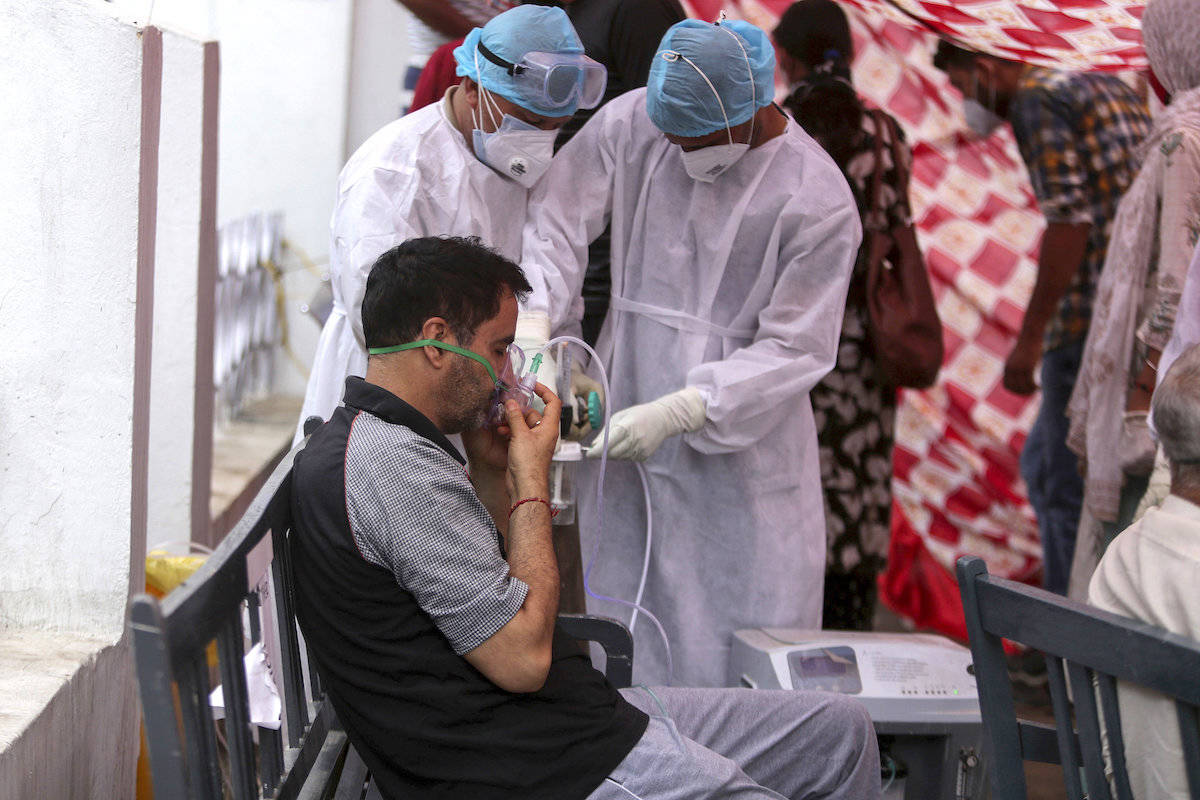 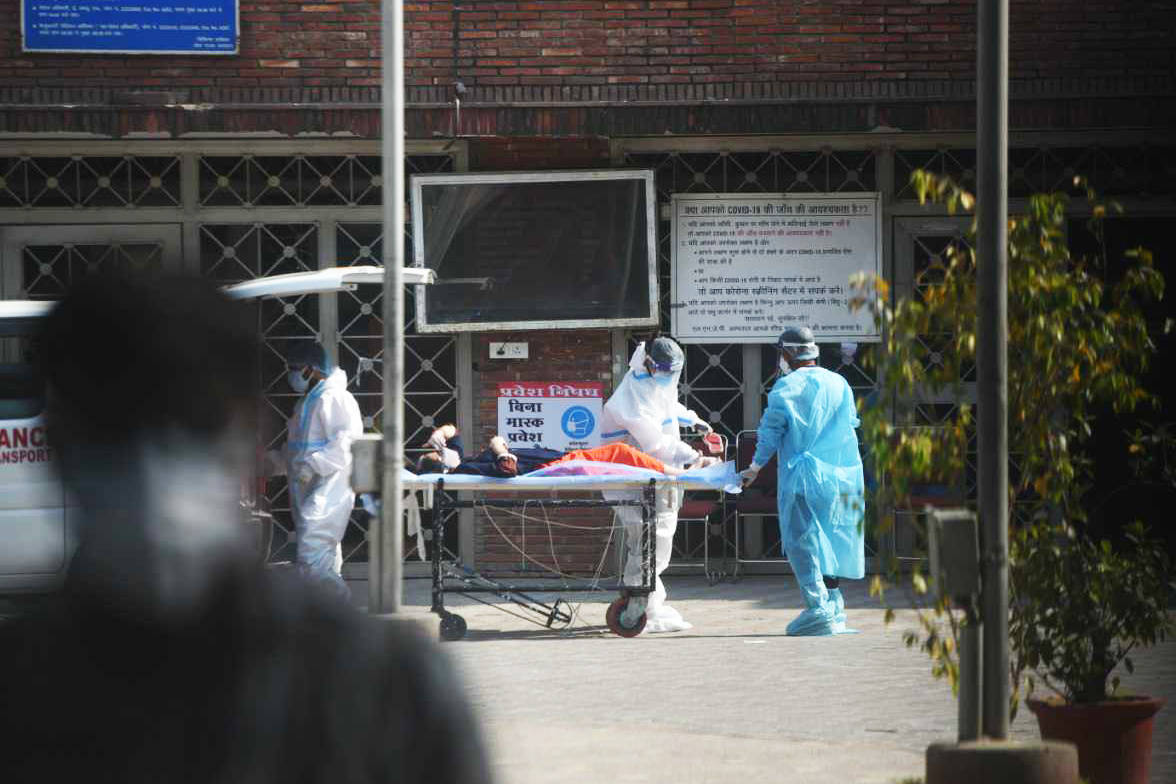 Column: Let’s uplift the heroes in India’s battle against COVID-19 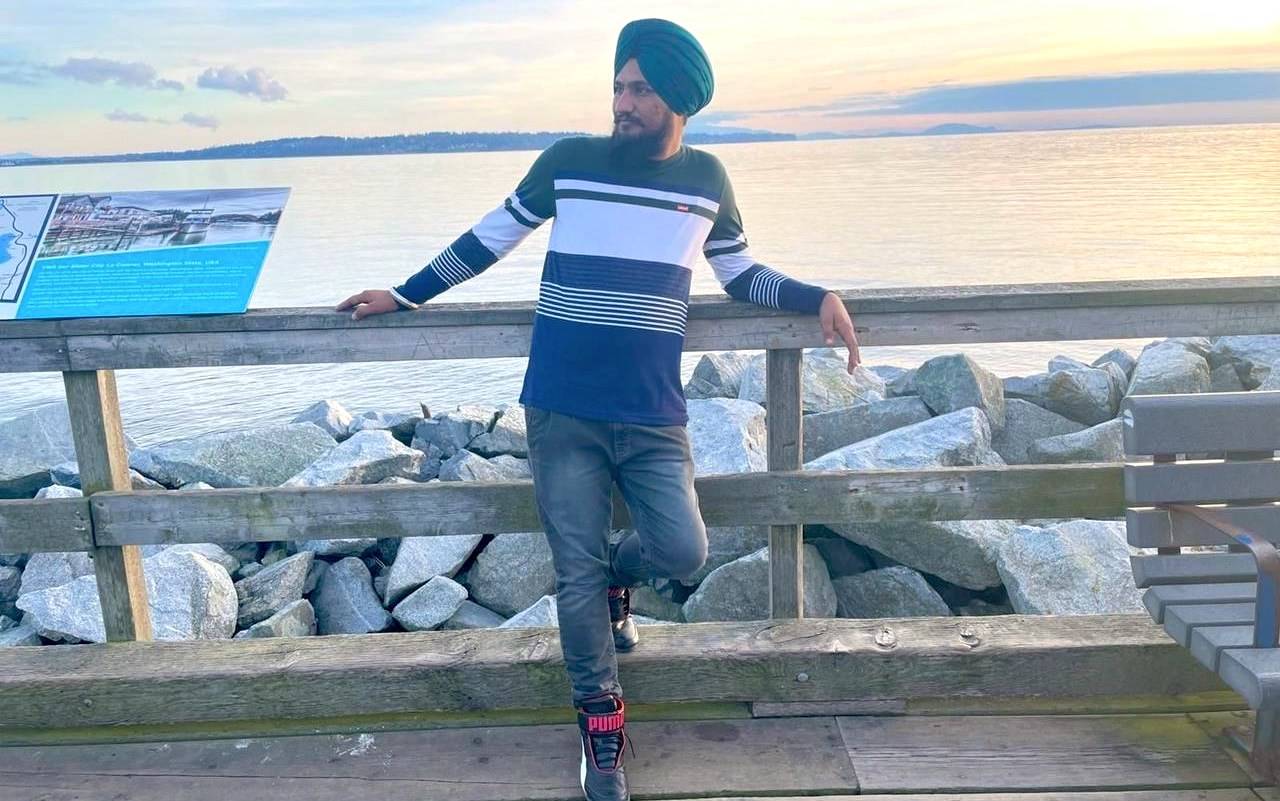 Flight cancellations to India delay shipment of B.C. man’s body back to his family

Amrinder Singh, 29, had been in Canada for a few months when he died on April 5 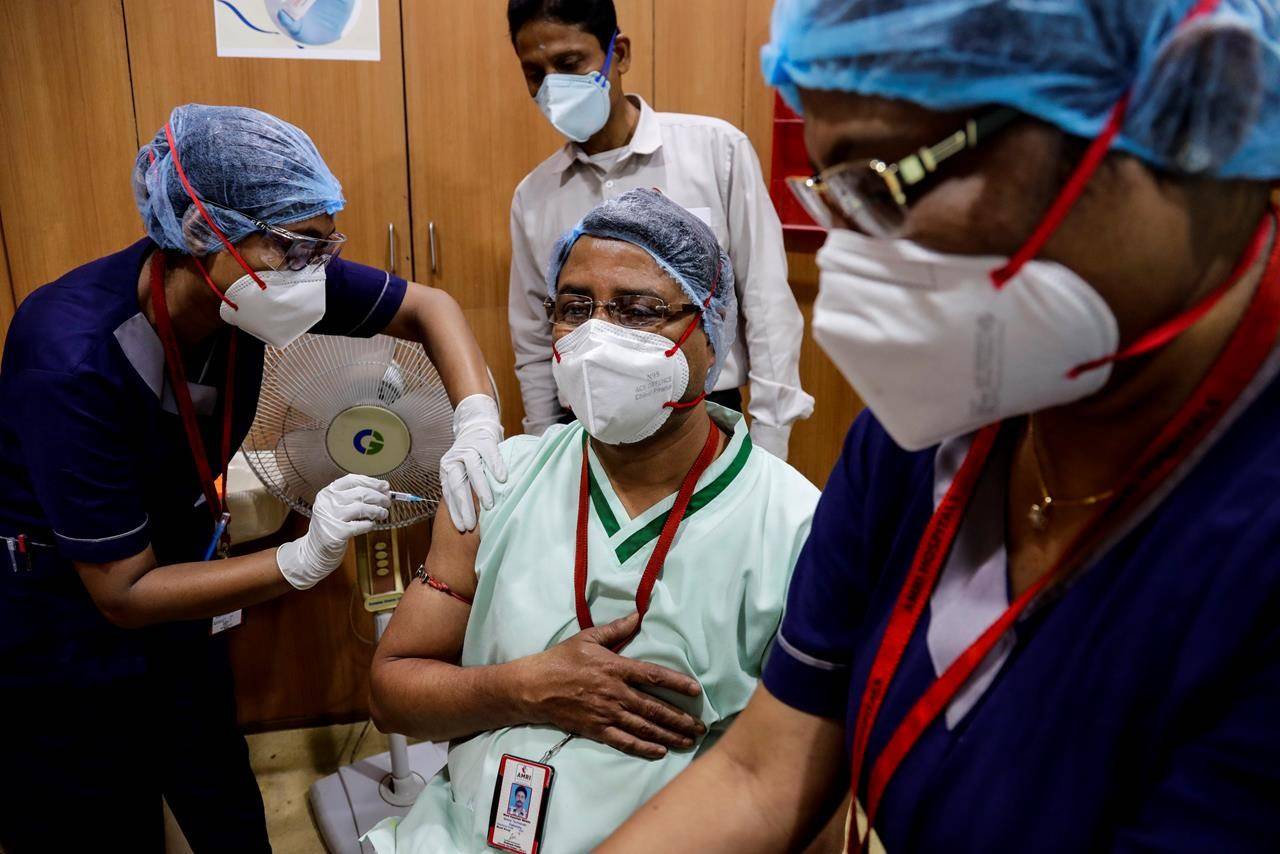 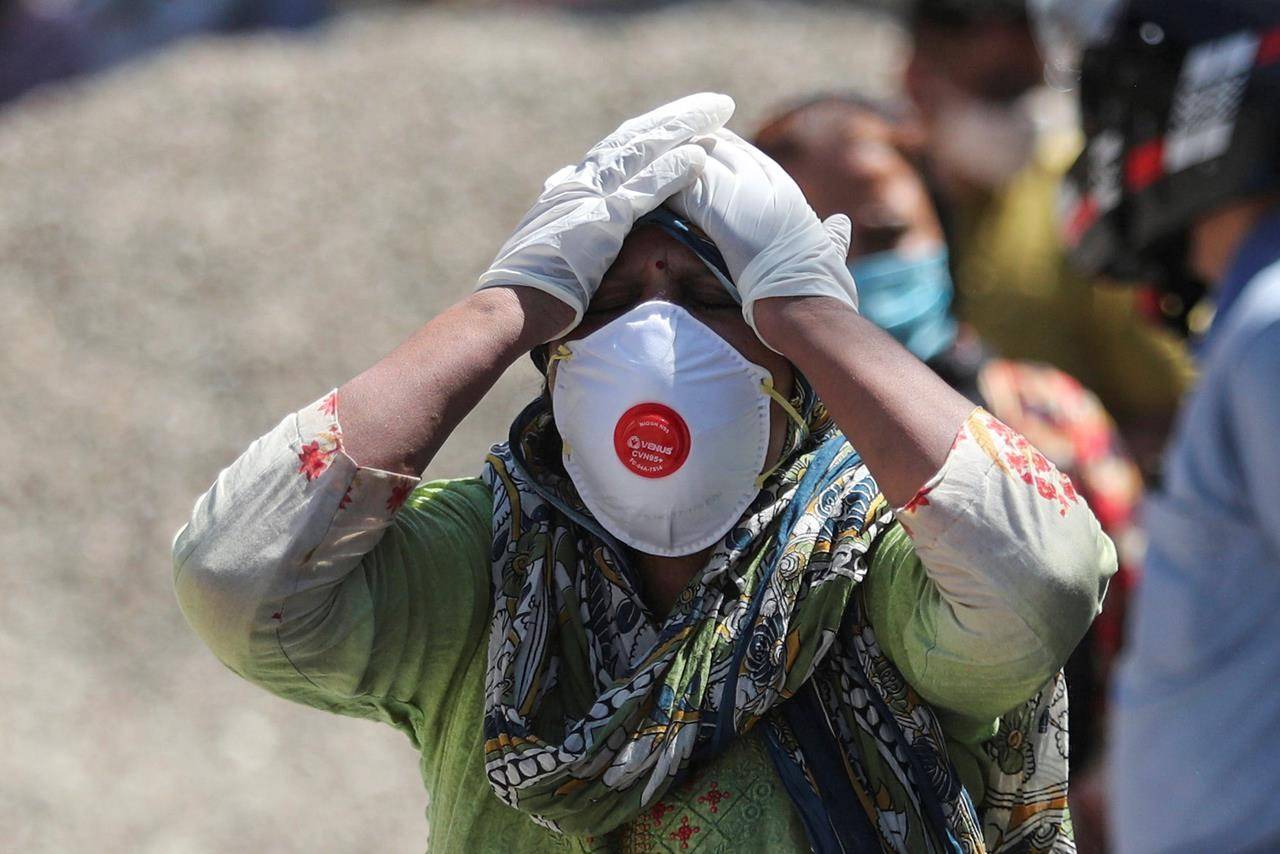 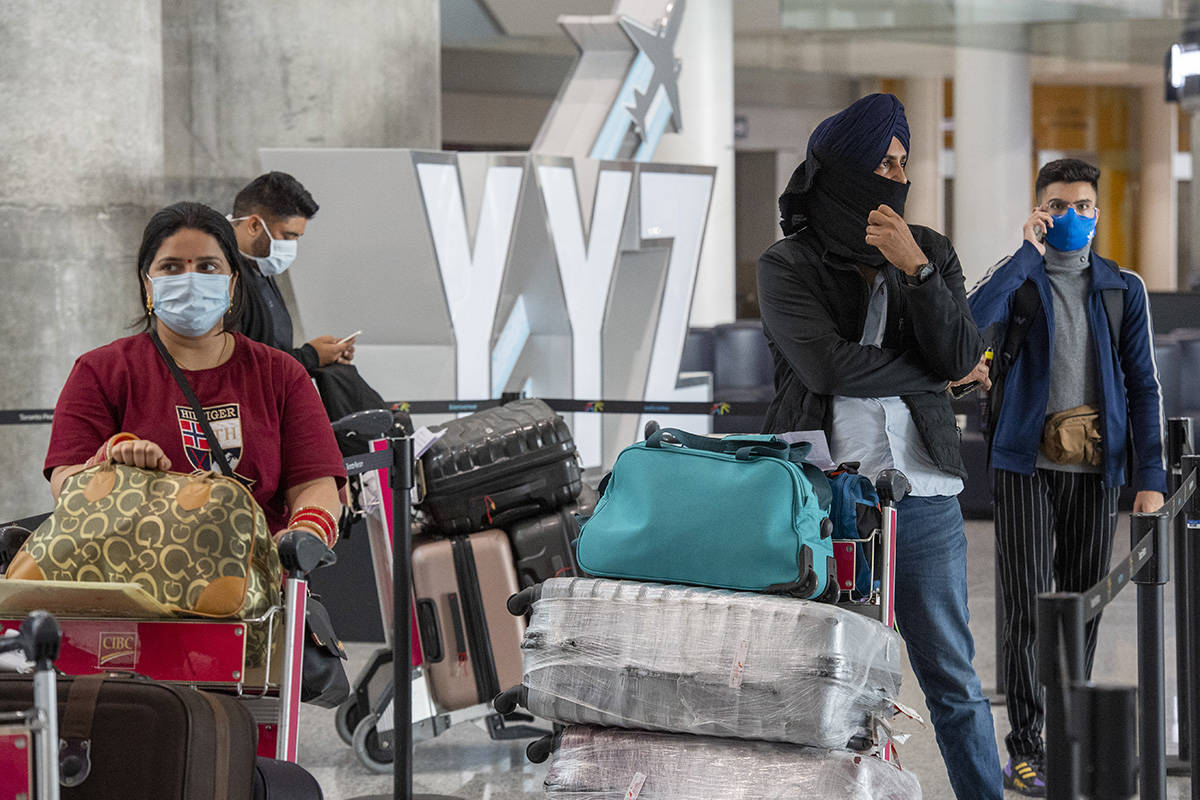 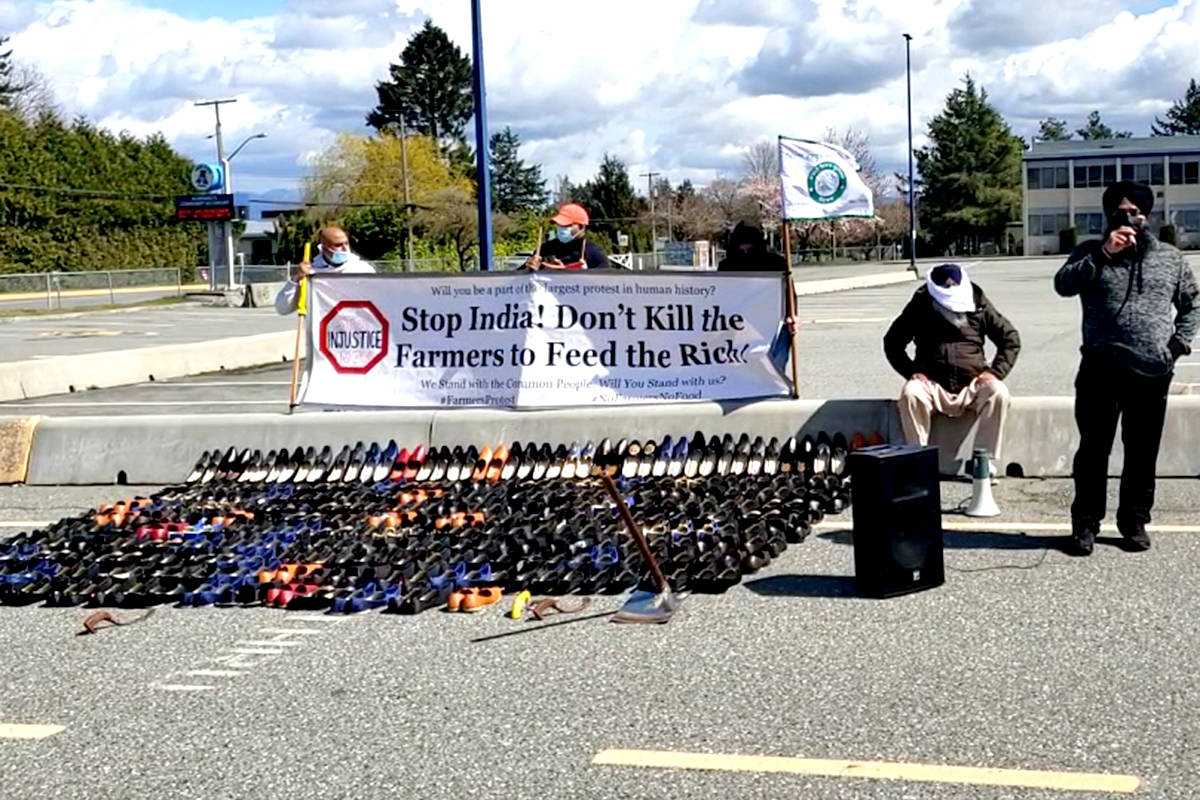 200 pairs of shoes were on display, one for every protester killed in India 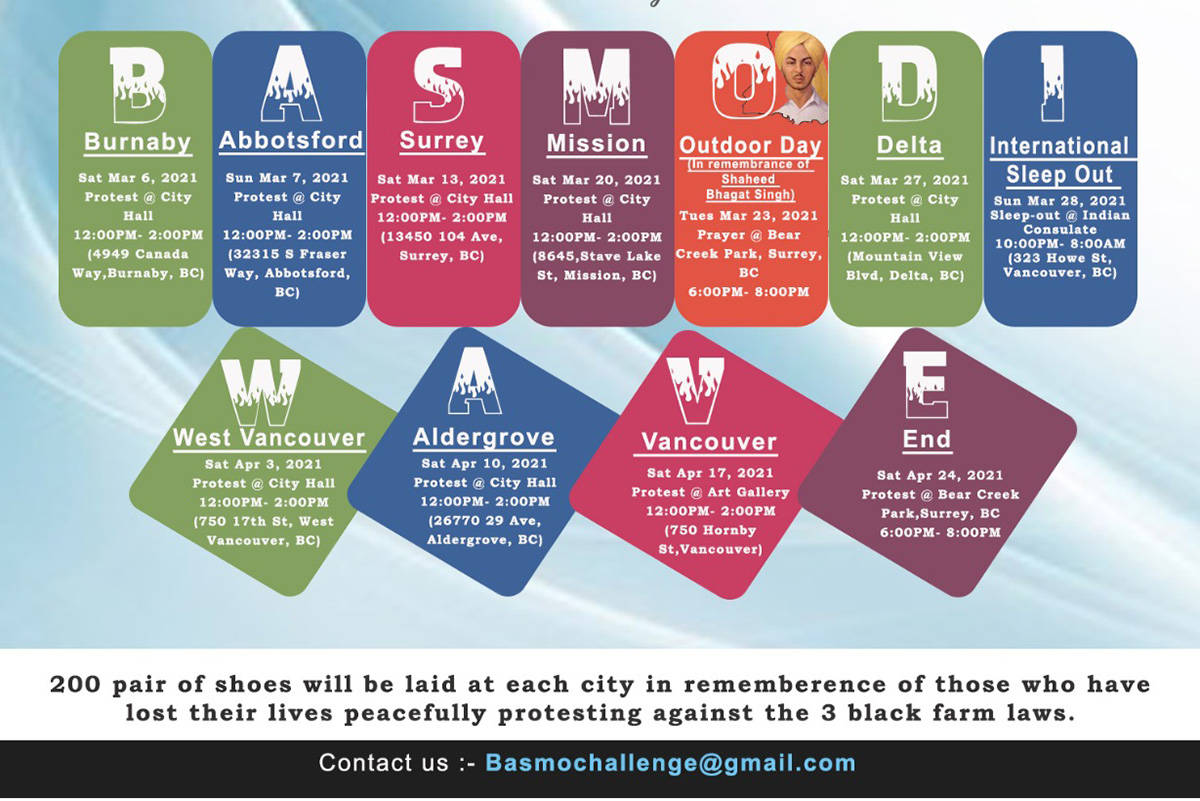 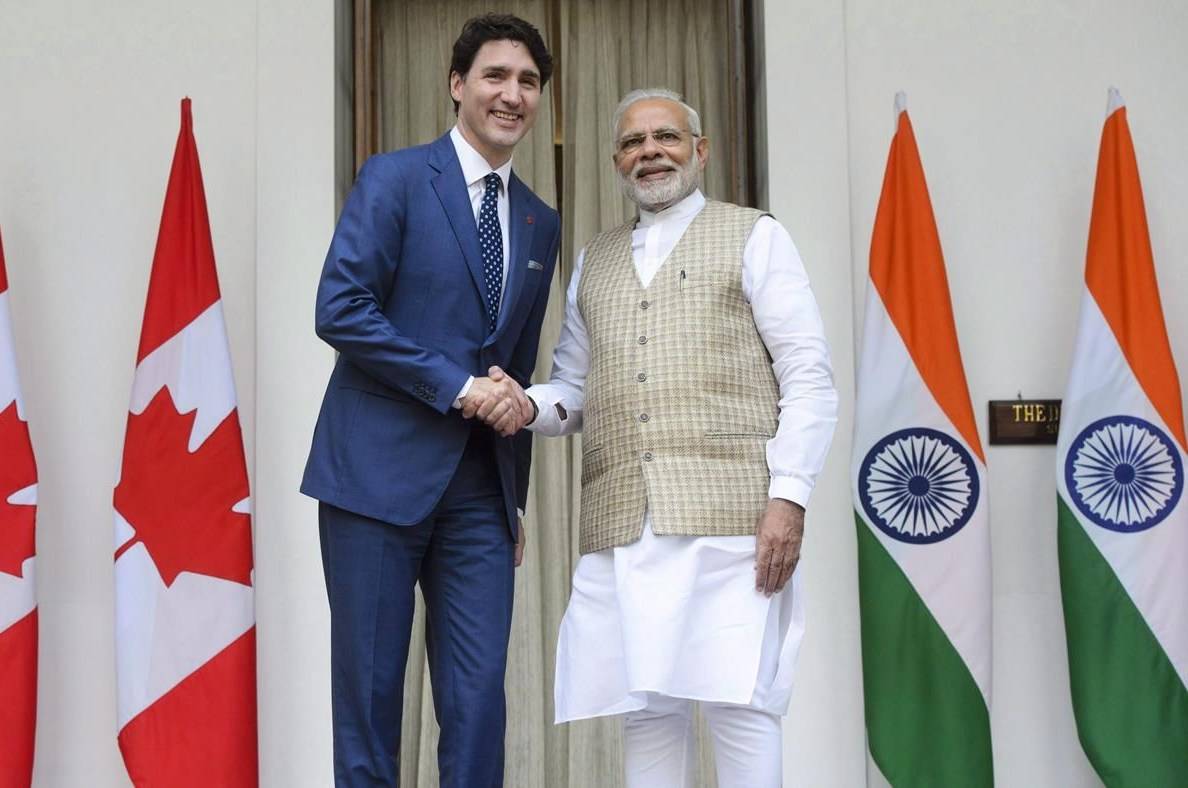 India will ‘do its best’ to get COVID-19 vaccines to Canada, says PM Narendra Modi 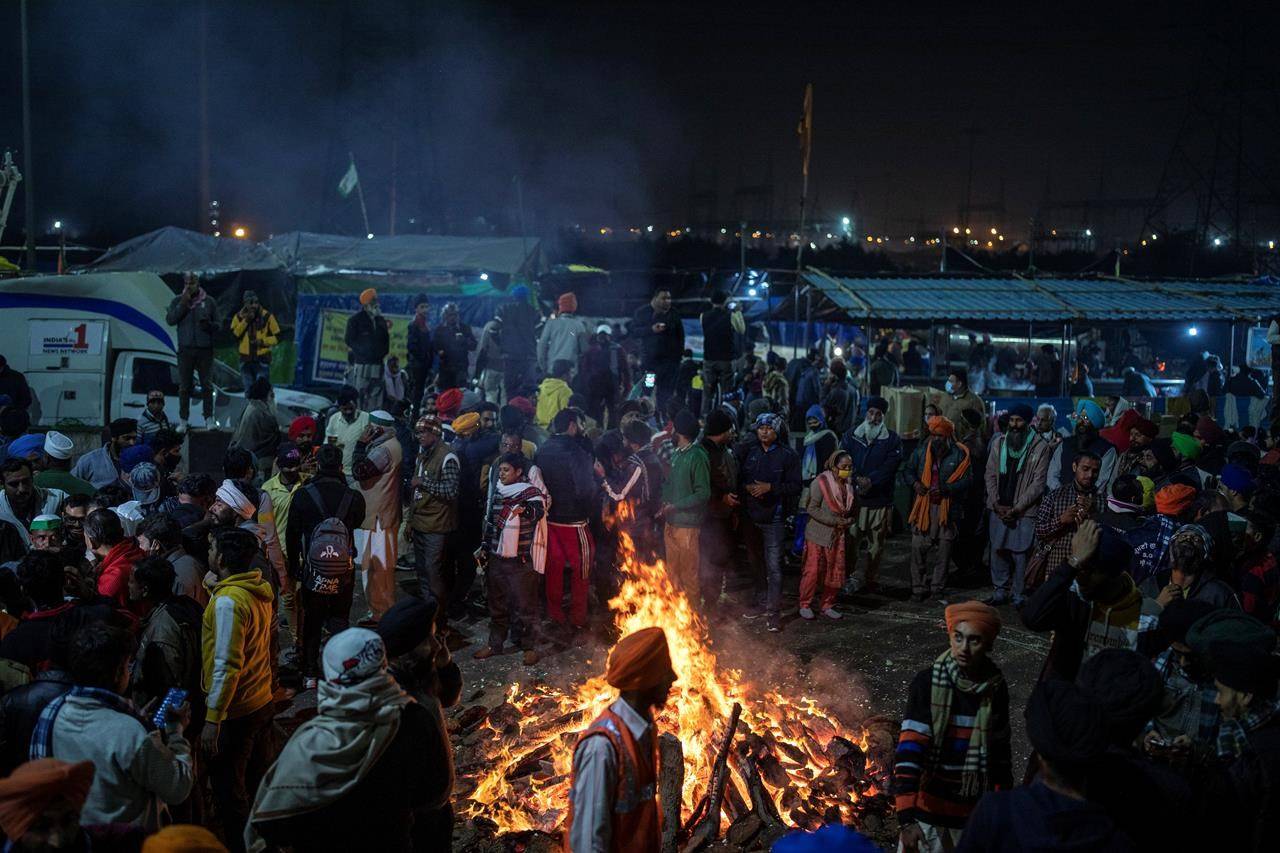